France and Andorra celebrated the 25th anniversary of the diplomatic relations • All PYRENEES · France, Spain, Andorra 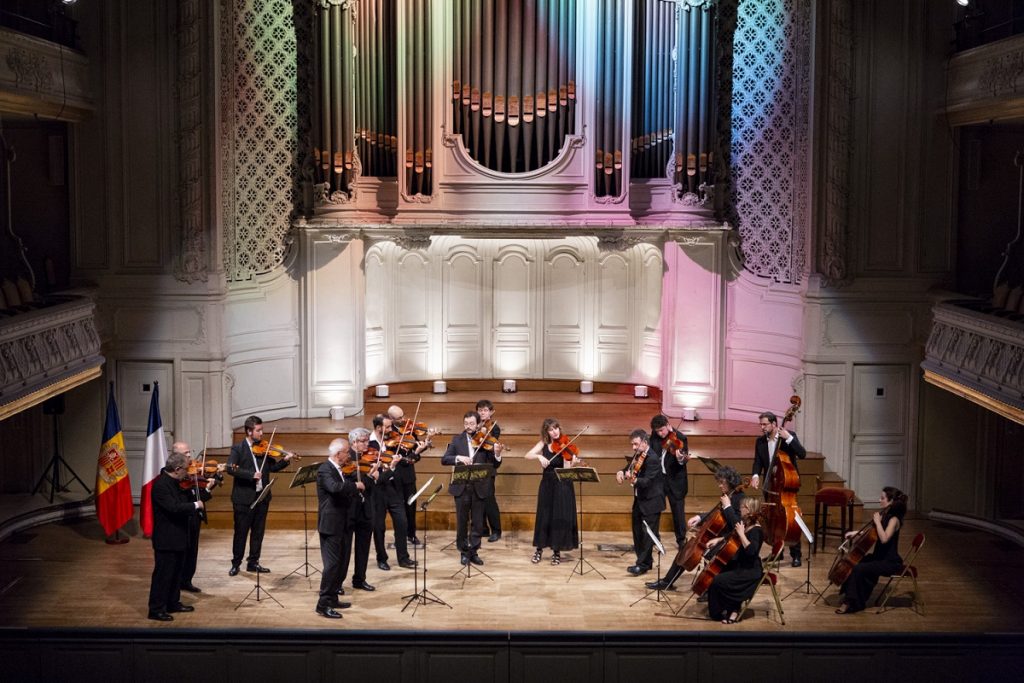 France and Andorra celebrated the 25th anniversary of the diplomatic relations. On this occasion, a delegation of the Andorran government, headed by Prime Minister of Andorra, Antoni Marti, visited Paris. The ceremony was held on Thursday, June 7, in the hall of la Salle Gaveau de París. The event was attended by French Minister for European Affairs, Nathalie Loiseau, General Syndic of Andorra, Vicenç Mateu, representative of Spanish co-prince, Josep Maria Mauri and representative of French co-prince, Patrick Strozda.

A festive concert in Paris was held with the participation of the National Classic Orchestra of Andorra (ONCA).