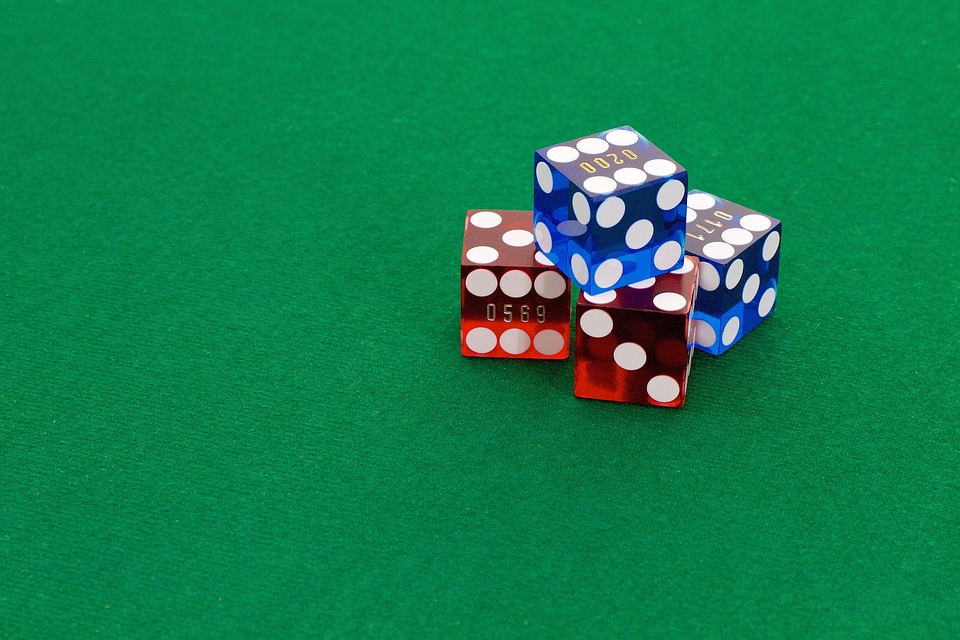 Four European casino companies have filed lawsuit against the government of Andorra for favouring Jocs SA in a recent controversial casino licensing process.

Jocs SA, a regional company, had won the bidding process for a casino in Andorra la Vella after a controversial bidding process. All the companies that lost out raised their voice against the process; however, four of these companies have chosen to file a lawsuit against the Principality of Andorra over the adjudication.

Casinos Austria, Genting Group, Partouche France and Grupo CIRSA have confirmed they have already announced a combined lawsuit against the government as they assure they have identified multiple requirements for the process that Jocs could not fulfil as a winning party, reports europeangaming.eu.

The group had already challenged the decision to award the lone gaming licence to Jocs SA and urged Andorra’s executive and Gaming Control Board (CRAJ) to reverse the decision as they referred to a number of “grave tender process indiscretions” favouring the winner.

However, as CRAJ asked for a month to review the tender process, the companies demand to remove Jocs from its review as they consider it has corrupted and interfered with the original bid process.

The lawsuit is expected to be sanctioned sometime by January 4–7th and states that the government risks “facing demands of damages and prejudices which will be both economic and reputational for the principality.”