Four candidates were nominated for the new Prime Minister of Andorra • All PYRENEES · France, Spain, Andorra 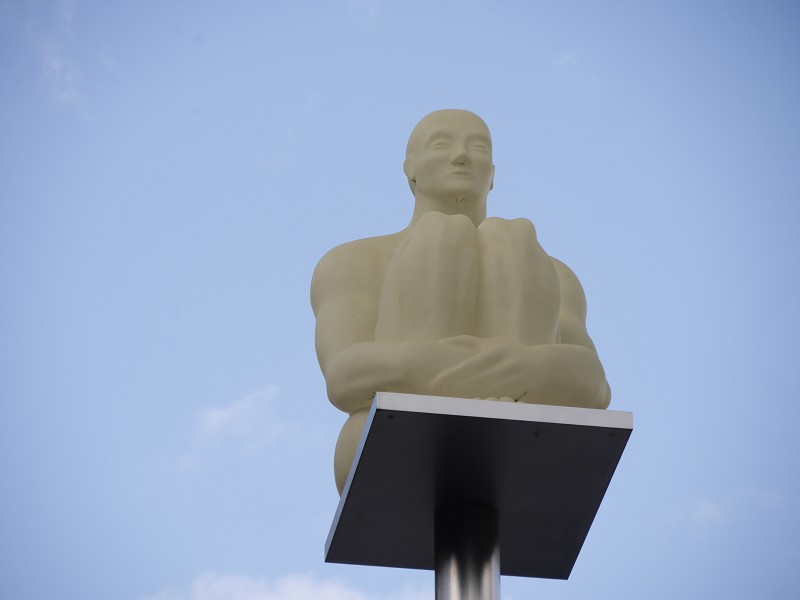 Four candidates were nominated for the new Prime Minister of Andorra. Along with the current Prime Minister, Antoni Marti, who represents the Democrats for Andorra, three more candidates will run for the election. Josep Pintat, leader of the Liberar party; Pere López, who leads the coalition of the Social Democratic Party and the Greens of Andorra party; Víctor Naudi, lider of the Social Democracy and Progress party.

Let us recall that the date of Prime Minister election and the election for members of the General Council is 1st of March. 24 509 persons have the right to vote in the Principality.

«Andorra’s priority is an international cooperation agreement with the European Union. It is very important for all the candidates to keep it in mind», – said Antoni Marti. He also remarked that negotiations about integration into the EU are scheduled for 2nd of March. He reminded that one of the landmark achievements of the current government is the tax reform, together with double taxation agreement (CDI) with France and Spain. He stressed the continuity of implemented reforms and necessity of social reform for the purpose of pension increase