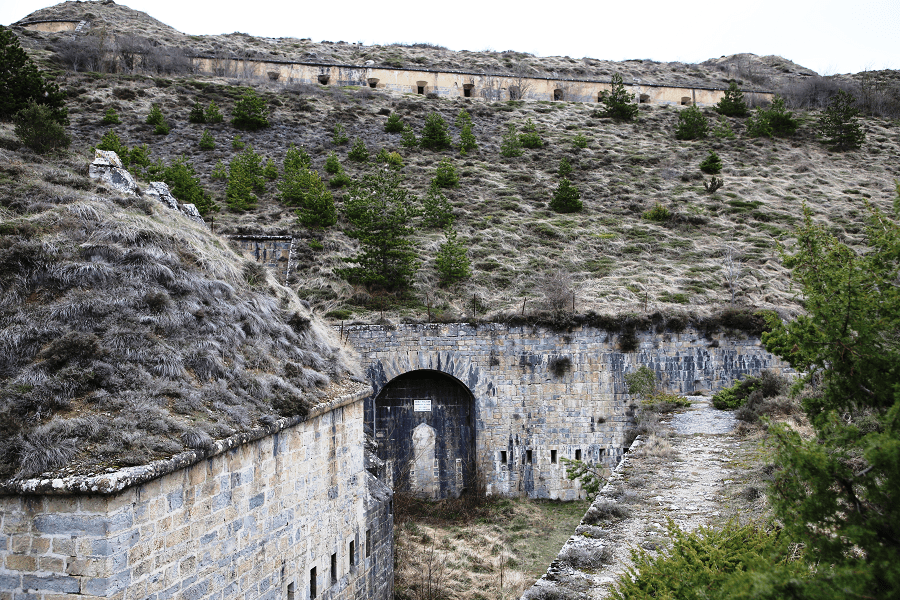 The Fort of Alfonso XII or San Cristóbal is a military fortress on Mount San Cristóbal, from which it takes the popular name by which it is known, within the municipal area of Berrioplano and very close to the city of Pamplona (Navarre, Spain), built at the end of the 19th century and the beginning of the 20th. 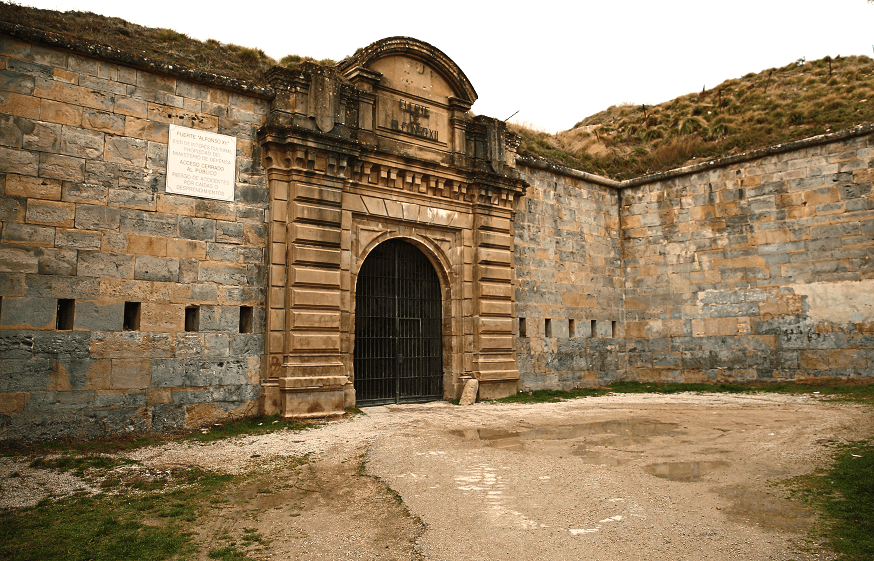 The official name is King Alfonso XII, since it was made under his reign, as stated on the entrance door. In addition, other buildings that preceded him are known by the same name, such as a hermitage and a castle in the 13th century and later, in the 16th century, a basilica dedicated to the saint. 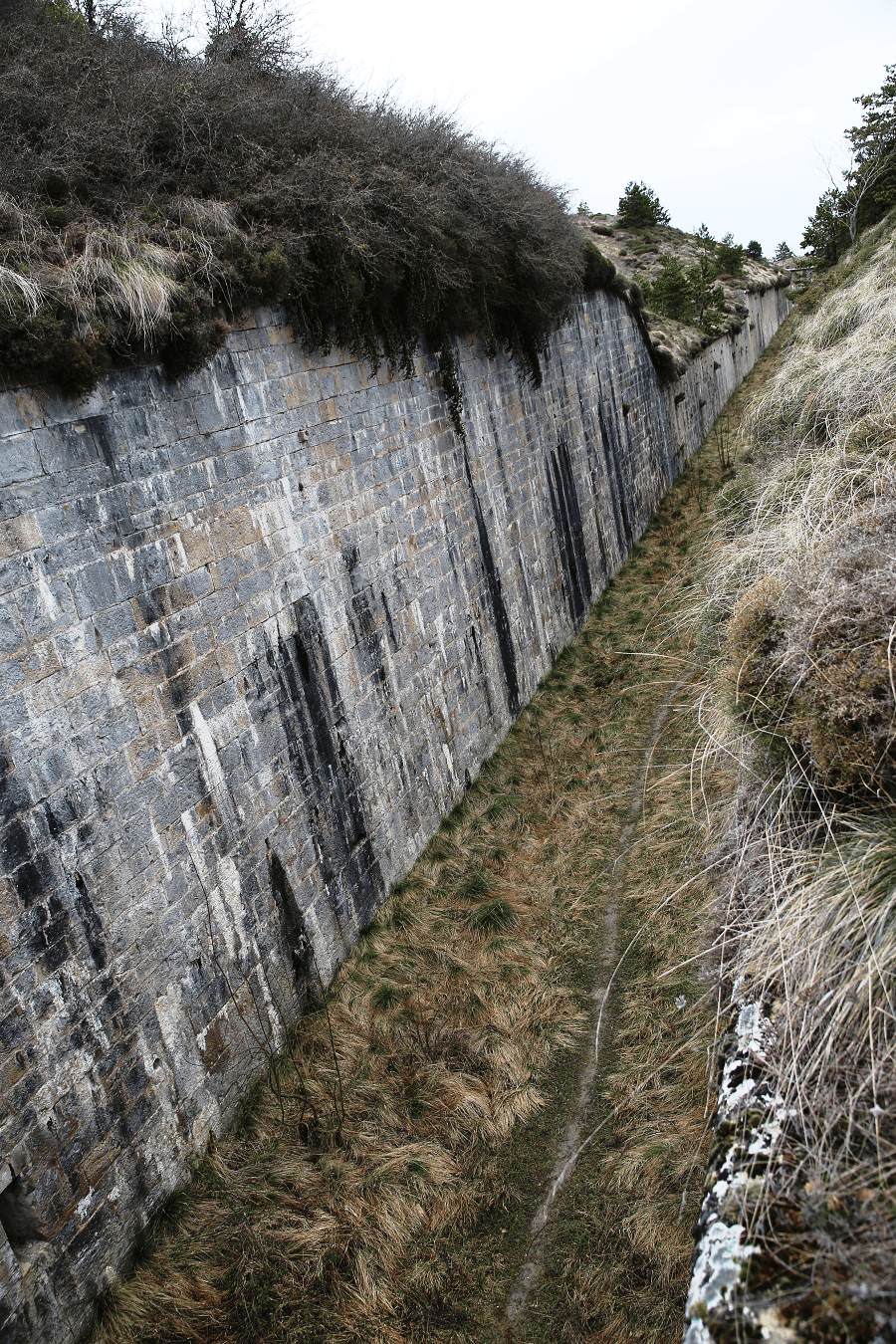 On November 16, 2001 it was declared an Asset of Cultural Interest. 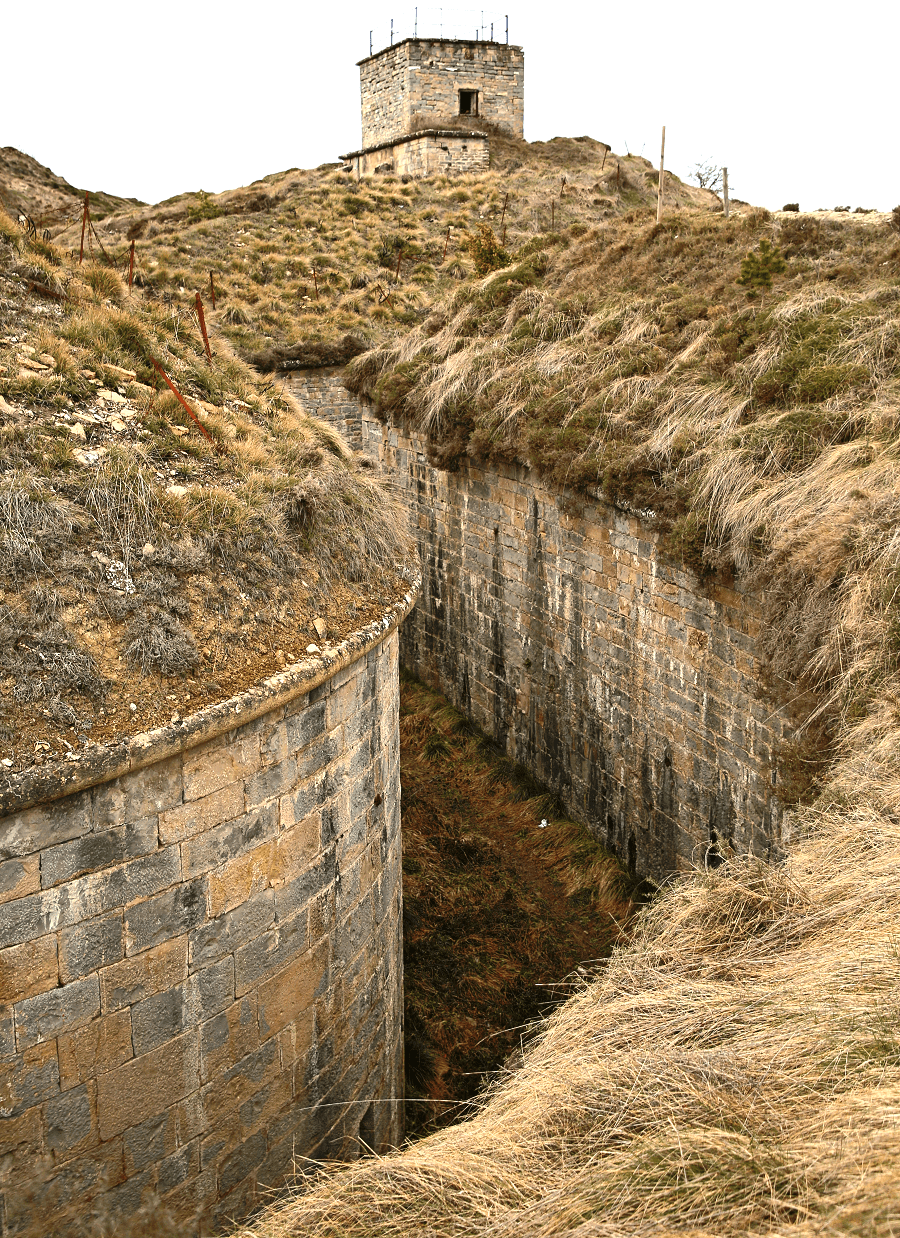 The construction of the fort began after the Carlist War, forming part of the defense of the Pyrenees. 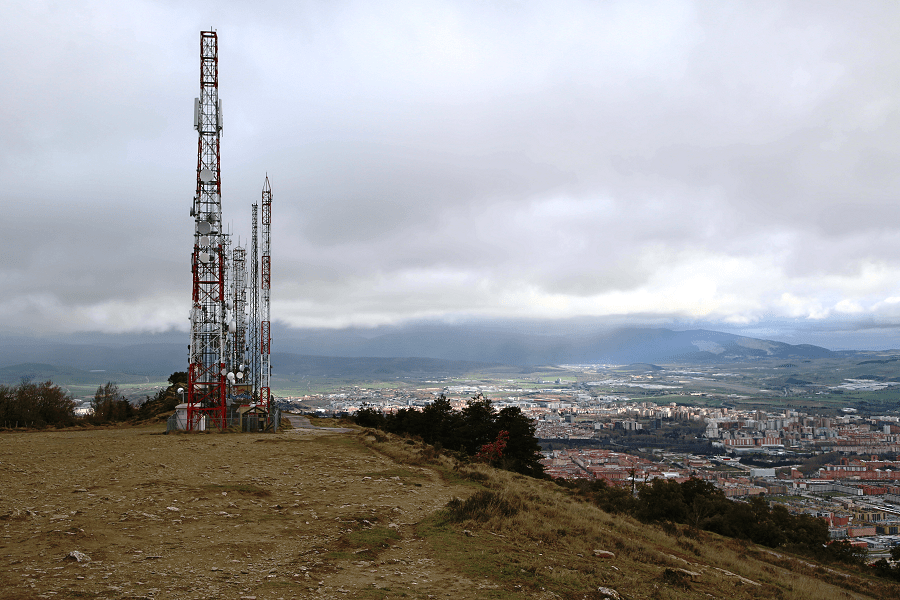 This fortress, the largest of the polygonal type in the Pyrenees, was designed by Colonel of Engineers Miguel Ortega and directed by Commander of Engineers José de Luna y Orfila.

The works lasted from 1878 to 1919. For the construction, the summit of the mountain was dynamited, which allowed the three-story structure to be built inside the mountain, hiding it from the outside with two meters of earth. 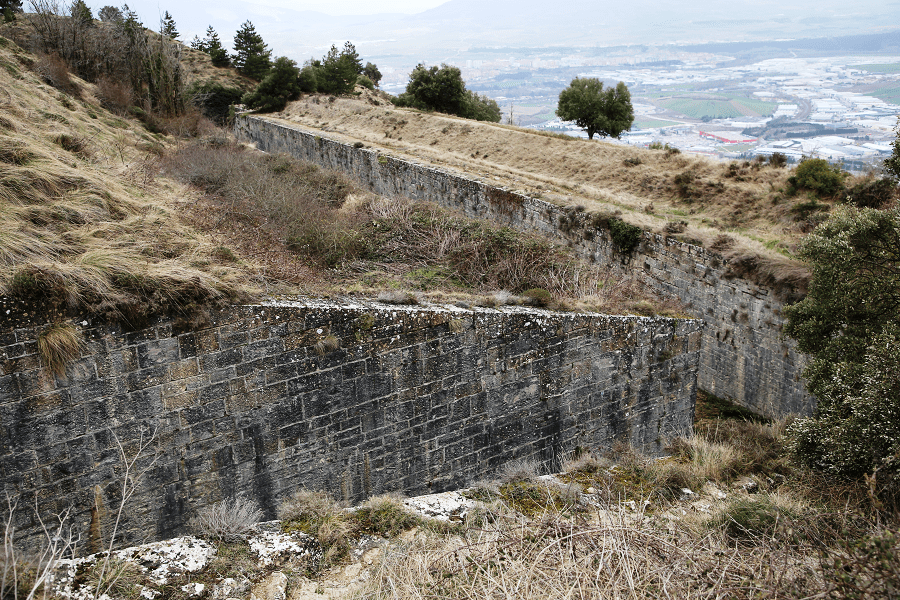 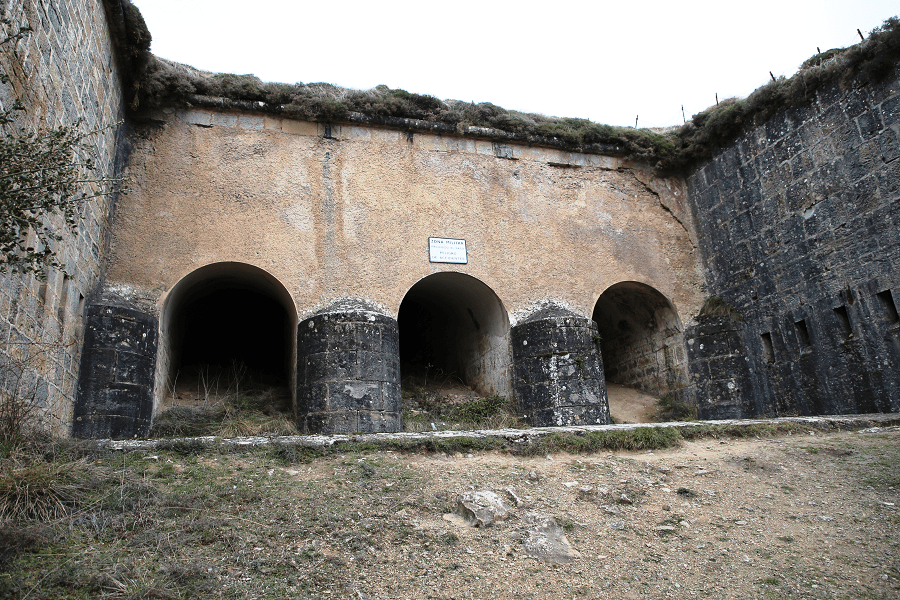 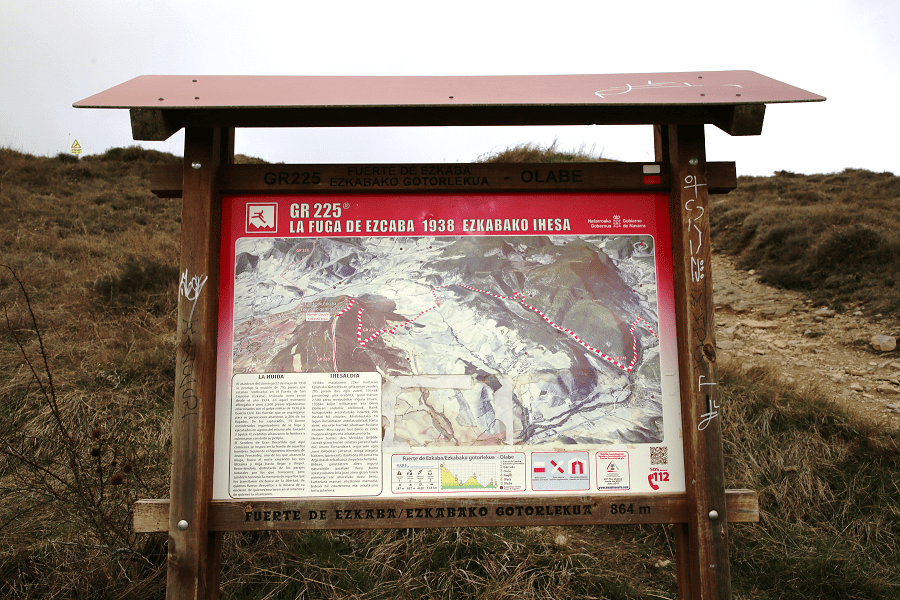 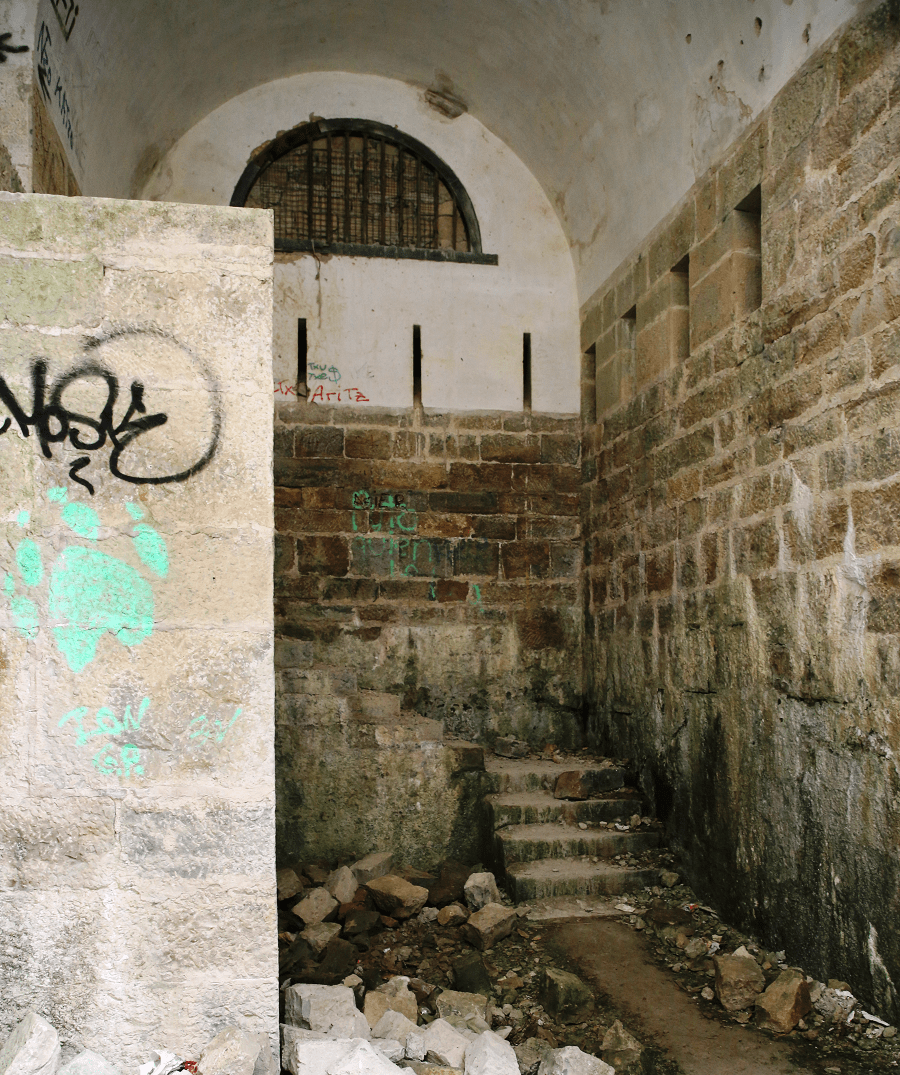 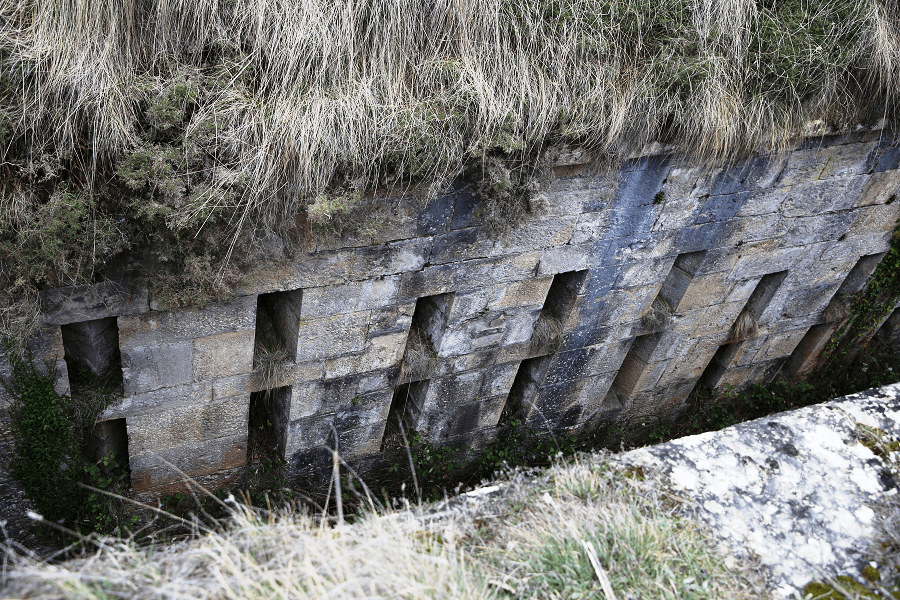 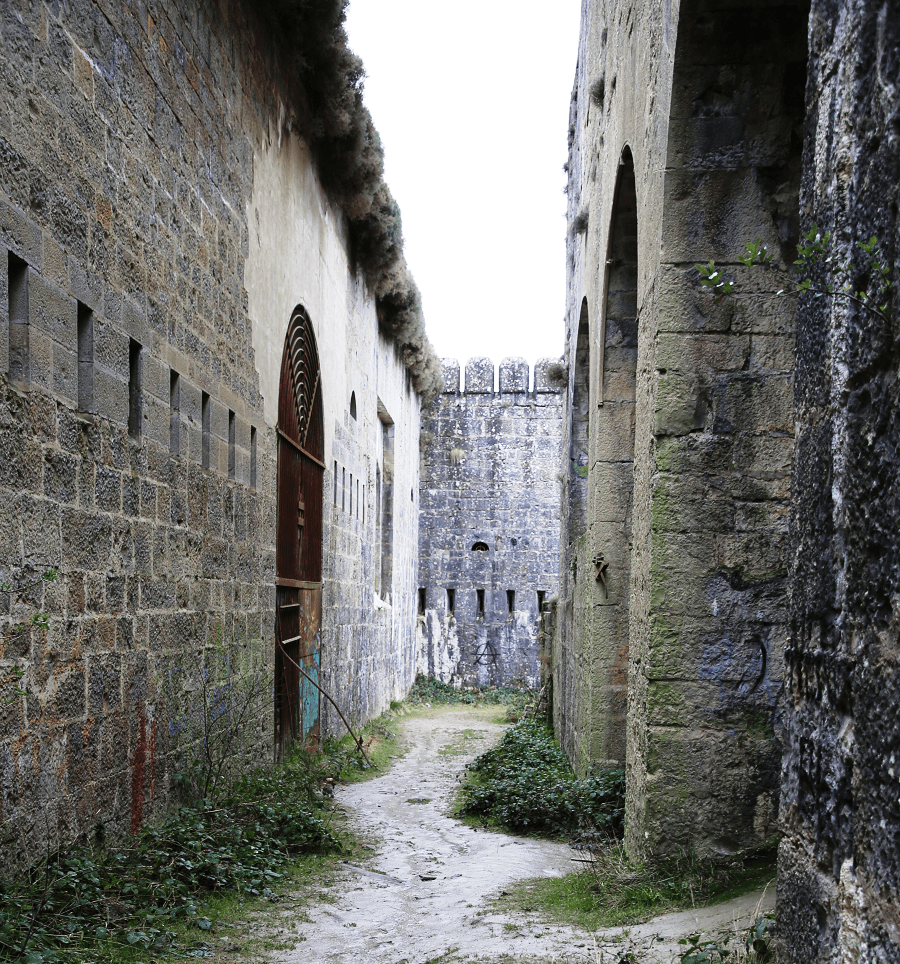