Fort du Mont Alban - one of the rare examples of military architecture from the mid-sixteenth century, in good condition • All PYRENEES · France, Spain, Andorra 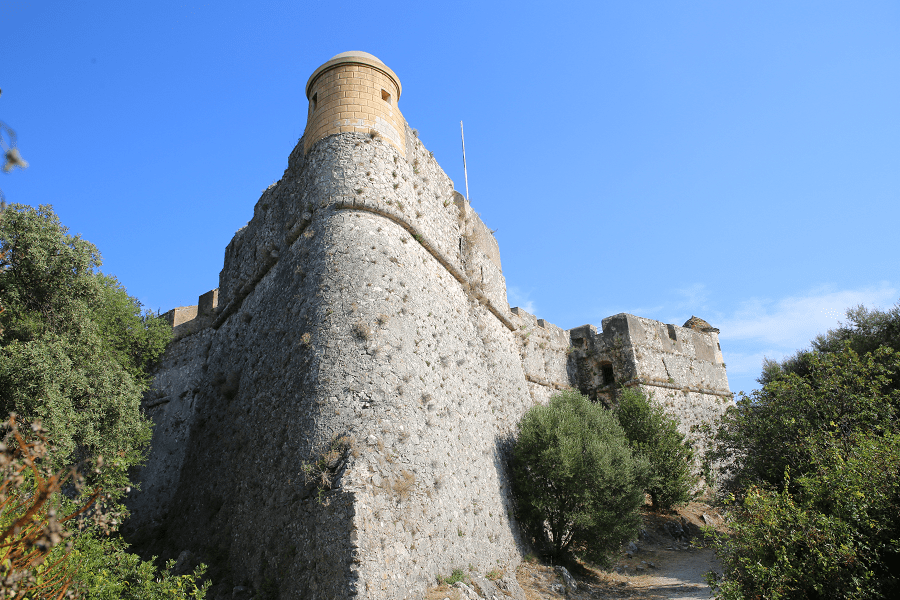 The fort of Mont Alban is a military fortification. Built between 1557 and 1560, located on the eponymous hill, between Nice and the bay of Villefranche. In France, it is one of the rare examples of military architecture from the mid-sixteenth century, in good condition. 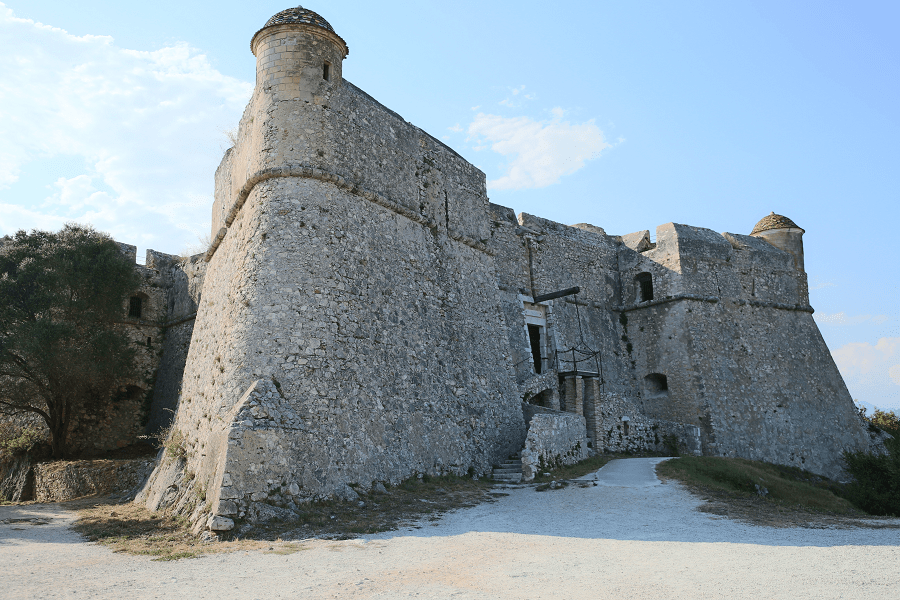 The siege of Nice in 1543 caused much destruction in the city’s defensive system. According to a project by Gian Maria Olgiati, General Military Engineer of Charles V, the Duke of Savoy Emmanuel Philibert decides to fortify the maritime border of the States of Savoy by the construction of a new fort, between the fortresses of Villefranche (citadel of Saint-Elme) and Nice. Its construction was entrusted to the architect-engineer Domenico Ponsello under the direction of the captain general of the ducal galleys André Provana de Leyni. The first stone was laid on 5 April 1557. 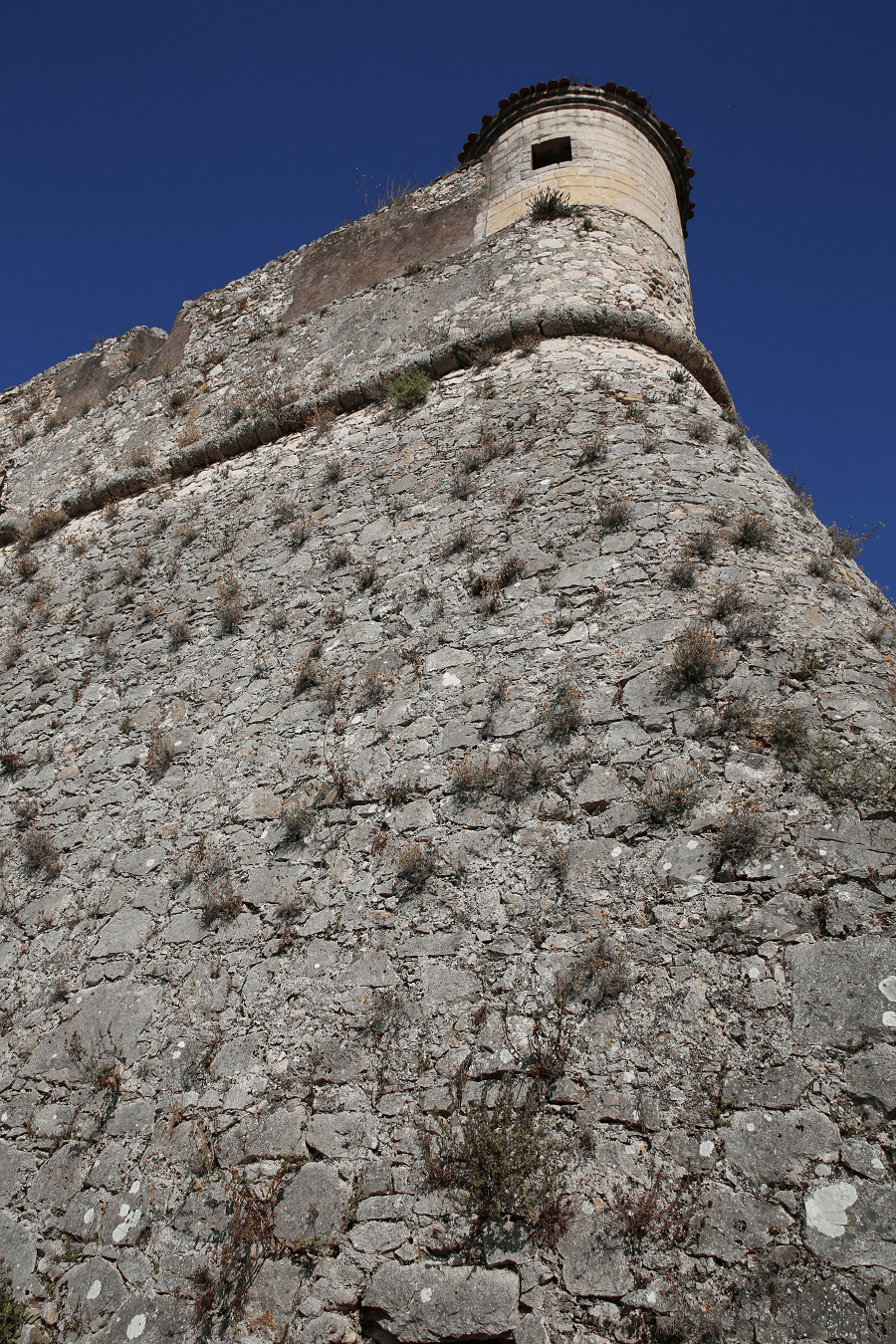 Located on a strategic point, at 220 meters above sea level, it offers a magnificent panorama to the west over the Baie des Anges to the Esterel massif and to the east over the bay of Villefranche to the Italian Riviera. 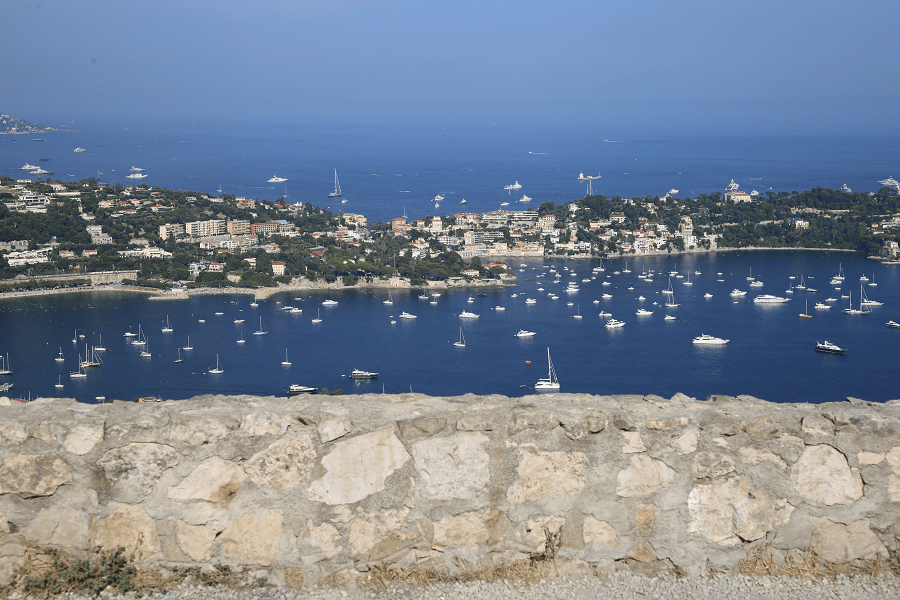 It has a rectangular plan (40 by 46 meters on one side) with ramparts pierced with embrasures, and extended by prominent corner bastions in the shape of a pike, flanked by stone gatehouses. It can accommodate a garrison of about 50 soldiers. 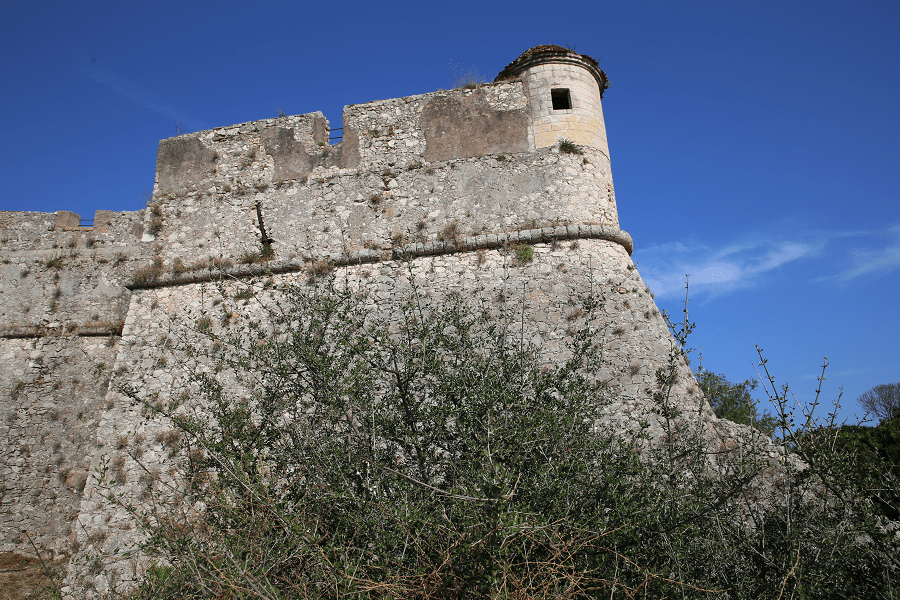 The fort of Mont Alban is classified as a historical monument, by decrees of 20 February 1909 for the enclosure of the fort, 20 August 1913 for the surrounding walls and 23 February 1923 for the perimeter of 250 meters. 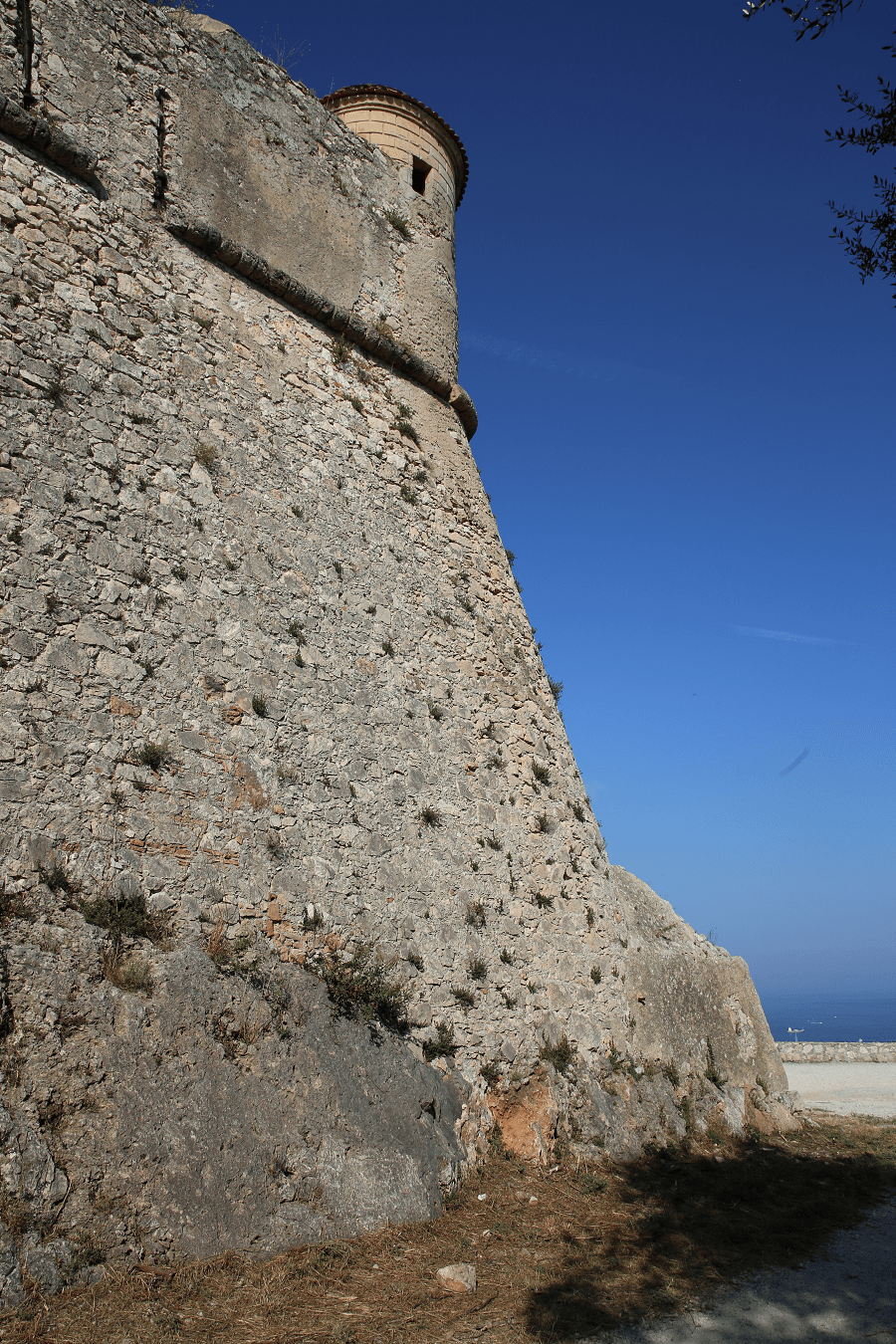 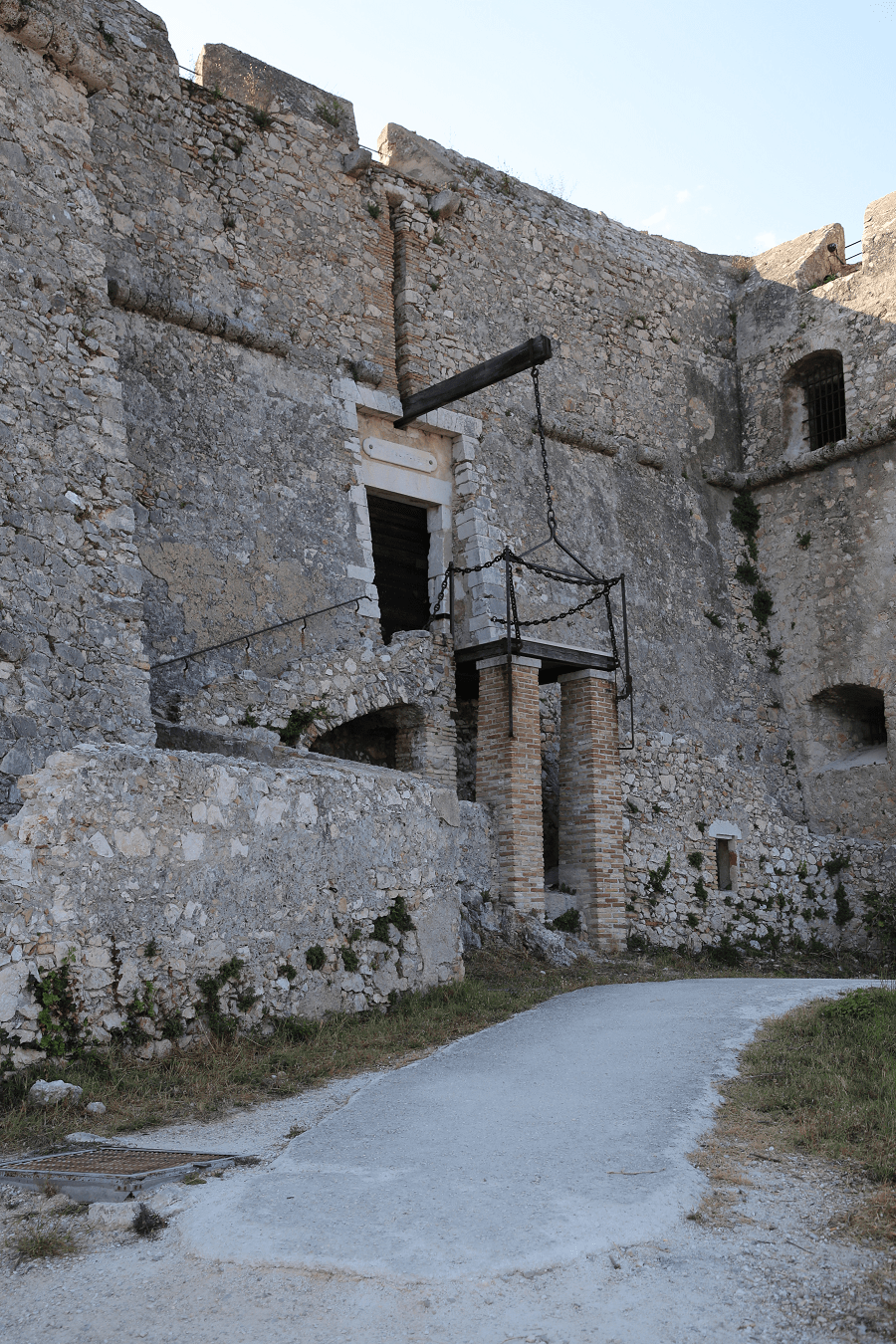