For the first time for many years Catalan language is considered to be the most often used among the population of Andorra. According to the research which is conducted every 5 years, 49% of respondents speak Catalan, read and write – 46% of respondents respectively. On the second place there is a Spanish: speak, read and write – 37%, 39% and 36% of the respondents living in Andorra. On the third place by its popularity of use – French (7%, 11% and 12%), on the fourth – the Portuguese language (7%, 4% and 6%).

Earlier in 2010 the statistics looked different: 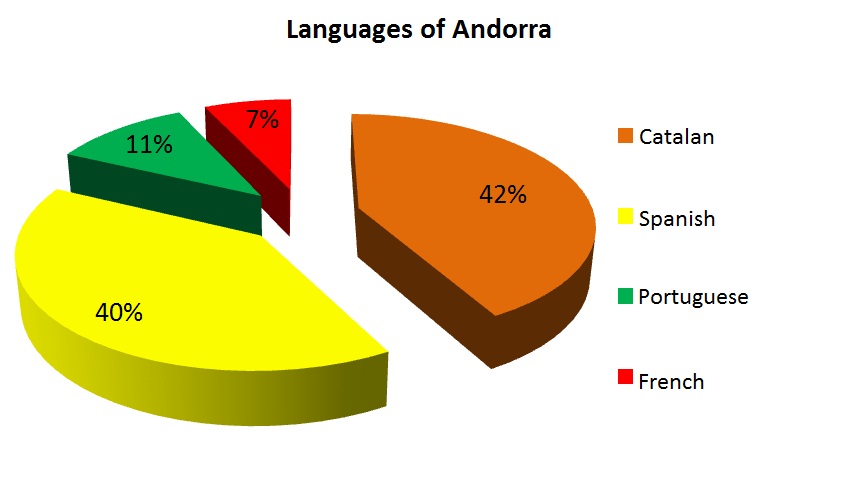 The manner of fast change of language is however peculiar to the population of Andorra – dialogue can begin in Catalan language, but interlocutors already in a few minutes can quickly pass to Spanish and vice versa.

Statistically, besides all public institutions (Catalan language – official language of Andorra), it is most often used in life, and also in daily communication.

According to research, promoting of Catalan language is connected with social and demographic changes in the principality, and not with policy of the state at all. In particular, most of the children born in Andorra for the last five years – descendants of the families which moved from Catalonia to Andorra.

“Catalan language becomes more popular, and its promoting will be continued”,  the Minister of Culture, youth policy and sport Olga Gelabert summarizes. 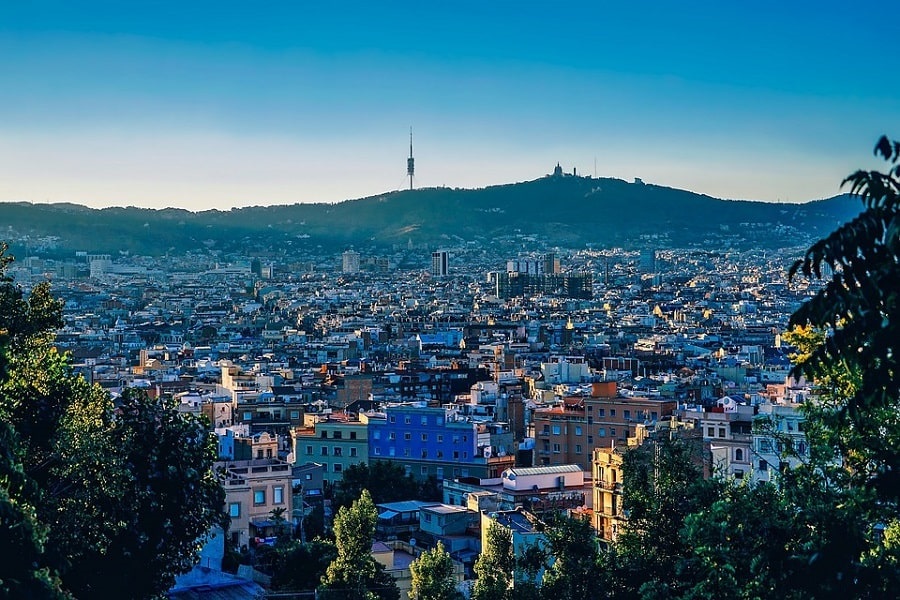