For a week, Andorra became the centre of attention for the world's saxophonists and saxophone music lovers, says one of the most famous Russian saxophonists, Nikita Zimin • All PYRENEES · France, Spain, Andorra 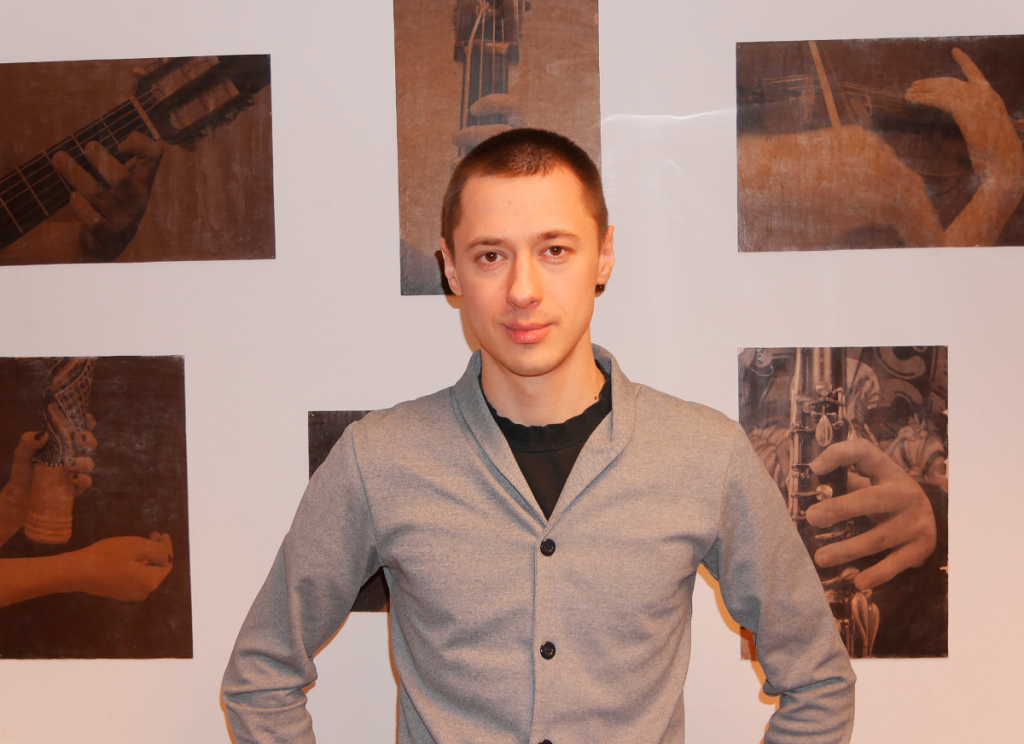 A graduate from the Gnessin State Musical College (Russia, Moscow) and the Paris National Conservatory, the head of the All-Russian Saxophone Association, thirty-year-old Nikita Zimin is one of the most titled saxophonists in Russia: he is a winner of the Grand Prix of the IV International Wind Instruments Competition «Aeolus» (Dusseldorf, Germany, 2009); VI International Saxophone Competition of Adolf Sachs (Dinant, Belgium, 2014).

In addition to winning, Nikita won all three special prizes of this competition and became the owner of the unique collection musical instrument of the French company “Selmer”. Three-time winner of the “Delphic Games”; the owner of the second prize and the main special prize of the V international competition of Adolf Sachs (Dinant, Belgium, 2010), the first prize of the First International Competition “The Voice of the Saxophone in the Modern World” (Moscow, 2011); second prize of the INTERMUSICA International Competition (Birkfeld, Austria, 2013). From 2007 to 2013, Nikita was also a scholar of the M. Rostropovich foundation (a nominal scholarship of Sergei Prokofiev), and he is a scholar of the RF President and the Government of France. Since 2013 he has been an official representative and an artist of the company Selmer-Paris.

This year, Nikita takes part in the Andorra SaxFest festival for the first time both as a musician and as a teacher and jury member.  He shared his impressions about the event with all-andorra.com:

“During this week, Andorra, of course, has become the center of attention for the whole community of saxophonists and saxophone music lovers. Not only are concerts by world-famous musicians held here (for the full festival program see here), but there is also a competition for young performers, as well as master classes with the participation of the musicians, scheduled during the event.

This year, 35 young participants from all over the world gathered in Andorra. At the moment the members of the jury have only listened to the first round. There are three in total. The third round is the most difficult: it is a performance with an orchestra. Of course, the leaders are identified right away – there are more or less five of them. It is easy to compare – the participants of the first round have the same program.

The emotional aspect is also important. The musician must learn how to overcome the stress of performing. This is a difficult subject. From my personal experience, I can say that the main thing is to learn to accept the state of stress on the stage. To worry before the performance is a natural state. And here it is important to be strong to gather all your potential, regardless of the mood you’re in or your well-being, and to do your best at that very moment.

The assessments of the contestants – of course, this is a subjective question, but the opinions of the jury members usually coincide. We all know each other well, we are members of the same saxophonist community. Our main target is to identify potential. And then we’ll see how the winners will meet our hopes.

However, here is a case when we can say that not only victory is important, but participation itself. Preparing for the contest brings young musicians to a fundamentally different level. It increases their motivation. All the performances, as well as all the concerts, are widely broadcast on social networks and on the Internet, so the performers become famous pretty fast.

During the festival, young contestants can come to jury members for advice when the master classes take place. So, the festival is organized very well and logically. Young musicians can get both the jury’s assessment and practical advice and comments.

Speaking in general about today’s perception of saxophone music, I can note a great difference in the tastes of the audience. In France, for example, many people are very fond of modern music. This is complicated music, not just for the entertainment value it should have, but also because there is no melody. It can not be sung or whistled after the concert. In Europe, the public is more prepared. In Russia, such music is unlikely to be appreciated and understood for the moment. ”