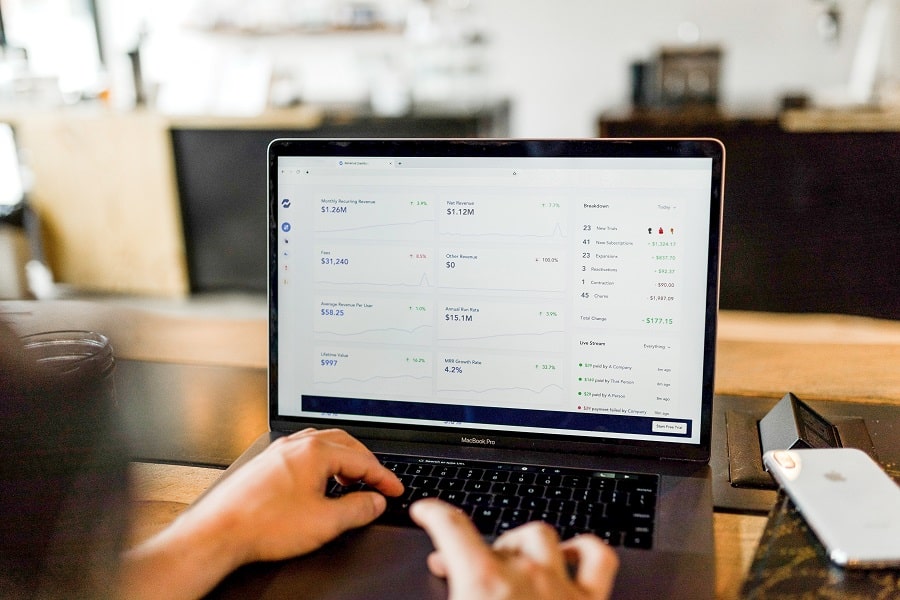 The Outlook revision reflects Fitch’s views that Credit Andorra will continue to improve its profitability, supported by the acquisition of Vall Banc, while we expect less asset-quality pressures than initially envisaged. The Outlook revision also reflects our improved assessment of operating environment for Andorran banks.

Fitch has withdrawn Credit Andorra’s Support Rating of ‘5’ and Support Rating Floor of ‘No Floor’ as they are no longer relevant to the agency’s coverage following the publication of its updated Bank Rating Criteria. In line with the updated criteria, we have assigned Credit Andorra a Government Support Rating (GSR) of ‘no support’ (ns).

The ratings of Credit Andorra are underpinned by its leading Andorran retail- and private-banking franchise, which is strengthened by the acquisition of Vall Banc, complemented by a profitable international franchise. The ratings also reflect capital ratios that are likely to weaken as a result of the acquisition, and weaker asset quality than domestic peers’ due to a higher exposure to Andorra’s small and concentrated economy.

Strengthened Domestic Franchise: Credit Andorra’s strong position in Andorra will be further strengthened by Vall Banc’s acquisition, which will result in enhanced domestic market shares and an improved earnings generation capacity. Credit Andorra’s leading domestic franchise is complemented by its international wealth-management activities, mainly in Luxembourg, Spain and Miami, although contribution from these businesses is fairly limited due to lower pricing power and fierce competition.

Improved Operating Environment: Fitch has upgraded the assessment of the Andorran operating environment to ‘bbb/stable’ from ‘bbb-/stable’. This reflects the combination of a better-than-expected performance of the Andorran economy, actions taken to partially mitigate risks from the lack of a lender of last resort, and Andorra’s sovereign rating upgrade to ‘A-‘/Stable in July 2022. We continue to factor in the small and narrow Andorran economy and its dependence on few key sectors, which result in less opportunities for growth and to diversify risk exposures for banks.

Moderate Risk Appetite: Credit Andorra’s higher contribution from commercial lending than its domestic peers’ exposes it to the small and concentrated Andorran economy. The loan book is focussed on Andorran SMEs and corporates (54% of gross loans at end-2021), with the main sectors reflecting the composition of the economy and with notable single-name concentration. Similar to other private banks, operational and reputational risks are material although these are well-managed in our view.

Weaker Asset-Quality Metrics than Peers’: Credit Andorra has weaker asset-quality metrics than domestic and international peers’, reflecting a higher contribution from commercial lending and its credit concentrations. At end-2021, its impaired loan ratio stood at 6.2% and was highly influenced by a large single-name exposure. Impaired loan reserve coverage remained sound at 85% at end-2021. Vall Banc’s asset quality is poor, but Credit Andorra has taken actions to proactively address its problem assets ahead of the acquisition.

Improving Profitability: Credit Andorra’s higher share of retail lending provides a larger contribution from net interest revenue than domestic peers’. We expect the contribution of net fee and commission income to increase as volumes rise. In 2021, operating profit/risk-weighted-assets stood at 1.4%, slightly above 1.3% in 2020, supported by lower loan impairment charges (LICs) after frontloading pandemic-related charges in 2020.

We expect material synergies from Vall Banc, together with higher interest rates and business volumes, to result in improved earnings generation capacity in the medium term.

Adequate Capitalisation: Capital ratios will be negatively affected by the integration of Vall Banc. However, we believe that the bank will restore capital and maintain a fully-loaded common equity Tier 1 (CET1) ratio above 15% in the medium term, through improved earnings generation capacity and retention. At end-2021 the bank’s phased-in CET1 stood at 16.4%, after several years of improvements.

Improved Liquidity Access: Credit Andorra’s ratings reflects the stability of the bank’s deposit base that fully funds its loan book, and liquidity is conservatively managed to mitigate the lack of a lender of last resort.

We view the establishment of a new, albeit limited, repo line with the ECB plus the build-up of foreign-exchange reserves as a positive development, although we do not see this as equivalent to a fully-fledged lender of last resort.

We do not expect material changes to Credit Andorra’s funding profile as a result of the Vall Banc acquisition. Both banks benefit from a stable customer deposit base that comfortably funds their loan books, while liquidity remains sound.

Factors that could, individually or collectively, lead to negative rating action/downgrade:
Credit Andorra’s ratings could be downgraded on substantial and prolonged deterioration in the operating environment or in asset quality than we currently envisage or a decrease of the CET1 ratio to below 13% without a credible plan to restore it within a reasonable period of time. Sustained outflows of assets under management from a damaged franchise would also lead to negative pressure on the ratings.

Factors that could, individually or collectively, lead to positive rating action/upgrade:
Upside to the ratings in the medium term is limited by the high concentration on the small Andorran economy. An upgrade would require a substantially larger scale and a material reduction in the stock of problem assets.

The bank’s GSR of ‘ns’ reflect Fitch’s view of a low probability of the bank receiving extraordinary support from the sovereign if needed. This reflects the current Andorran legislative framework for resolving banks, which is in line with the EU’s Bank Recovery and Resolution Directive.

An upgrade of the GSR would be contingent on a positive change in the sovereign’s propensity to support Credit Andorra. While not impossible, this is highly unlikely in Fitch’s view considering the resolution framework.

VR ADJUSTMENTS
The ‘bbb’ operating environment score is below the ‘a’ implied category score due to the following adjustment reason(s): size and structure (negative) and financial market development (negative).

The ‘bbb’ business profile score is above the ‘bb’ implied score due to the following adjustment reason(s): business model (positive).