Financial Times confirms the position of Credit Andorra as the biggest Andorran Bank in the list of TOP 1000 world banks rating • All PYRENEES · France, Spain, Andorra 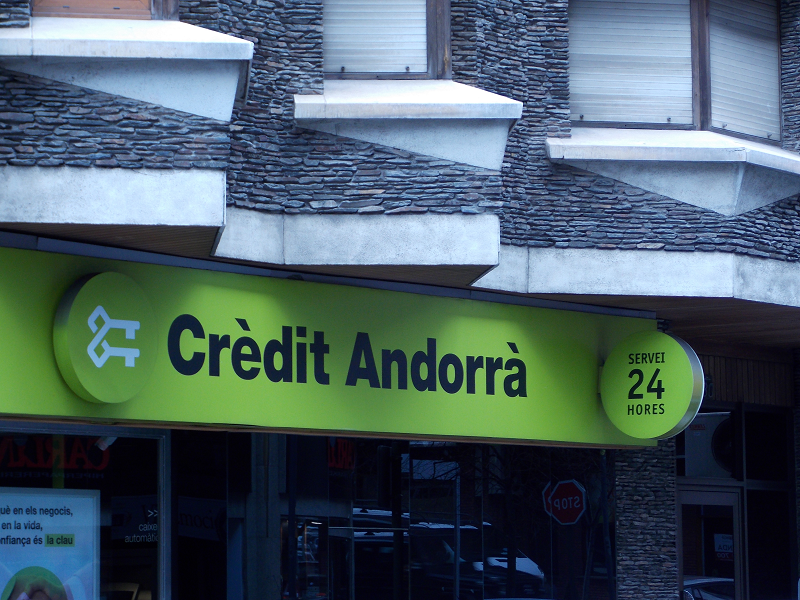 Financial Times confirms the position of Credit Andorra Bank as the biggest Andorran Bank in the list of TOP 1000 world banks rating. This classification is based on the capitalization indexes and financial stability of banking structure; it is annually published in “The Banker” magazine.

The rating of the bank is confirmed by the 1-st level capital in the amount of 683 mln $. The indexes of paying capacity and liquidity made up 19.14% and 58.89% respectively as for December 31, 2013. The proprietary funds of Credit Andorra make up 573 mln euro, which is the highest index of the Principality’s banking system. Due to that, Financial Times confirms the sustainable leadership of the bank in the banking system of the country.