Final of the FIS Alpine Ski World Cup 2019 at Grandvalira, Andorra • ALL ANDORRA 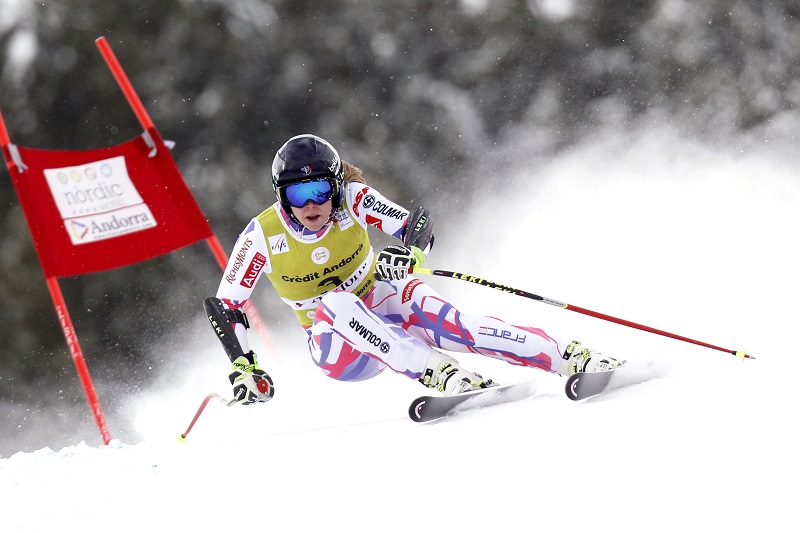 The world elite of alpine skiing will be competing on the Grandvalira slopes.

The top 25 skiers in each specialty of the world circuit will be competing for the titles of the Slalom disciplines, giant slalom, supergiant and descent, in both male and female categories. In the alpine ski universe, these tests are the most relevant after the Olympic Games and the World Championships.

For Andorra, they will be the most prestigious winter sporting event that has ever been celebrated and will mark a before and after in the sports projection of the Principality. The races will take place on the Avet and Àliga Grandvalira pistes.

The emblematic Avet piste, located in the Soldeu sector, will host the technical disciplines of the slalom and the giant slalom. In 2012, the women’s World Cup alpine skiing events were held here. It has a length of almost 1,200 meters and a maximum slope of 60%, with a northwest orientation that guarantees the quality of the snow. Regarding the Àliga piste, located in the El Tarter sector, its double layout (which, from a bird’s eye view, forms the “X” symbolizing the Grandvalira logo) can accommodate both speed (SG Assault) disciplines and techniques (Àliga SL).

The Àliga SG piste is a 2.7 kilometres long, 60 meters wide and 600 metres of uneven ground. Since the pistes were approved by the FIS, in 2007 and 2013, respectively, the improvement and conditioning of the tracks has not stop, in order to guarantee the maximum safety for skiers and the quality of the show in all competitions that have been held there; The culmination of this work will be the finals of the 2019 FIS Alpine Ski World Cup. (FIS stands for the Fédération Internationale de Ski. It is the world’s highest governing body for international winter sports and was founded in Chamonix on 2nd February, 1924.