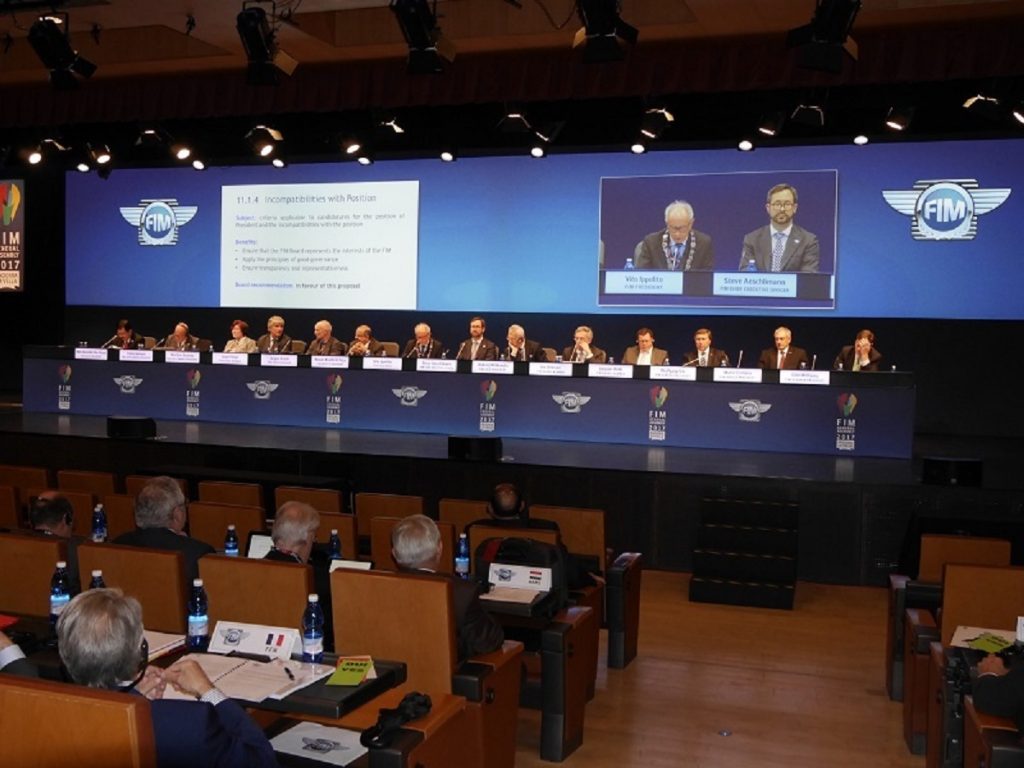 Having hosted FIM Awards last year, the principality of Andorra is again set to welcome in its capital Andorra la Vella the prestigious annual prize-giving ceremony for the newly crowned FIM World Champions.

On behalf of the host National Federation, Natalia Gallego, FMA President, said: “It is a great pleasure for the Motorcyclist Federation of Andorra (FMA) and the city of Andorra la Vella to host for the second time the FIM Awards ceremony and all the events that take place around it. I really hope our little mountainous country will again charm all the FIM’s affiliated national motorcycling federations, the 2018 FIM World Champions and all the motorcycling sponsors, promoters and guests. I want to thank the FIM President and the FIM Management for the trust they have placed in us again.”

Vito Ippolito, FIM President, expressed his satisfaction that Andorra will again be hosting the FIM: “After the success of the FIM end-of-year meetings last year in Andorra, and especially the FIM Awards, I am delighted that we are returning to Andorra this year. Every year, the FIM Awards provide a great opportunity to take part in a celebration dedicated to all our World Champions. This year, we shall have almost all the National Federations present, but it will also be a chance for our stakeholders, sponsors, suppliers and people with links to the motorcycling world to share a thrilling weekend with us.”

“I would like to thank the Federation of Andorra and its President Natalia Gallego as well as the local authorities for extending such a warm welcome to us once again and for their enthusiasm for hosting this high-profile event.” 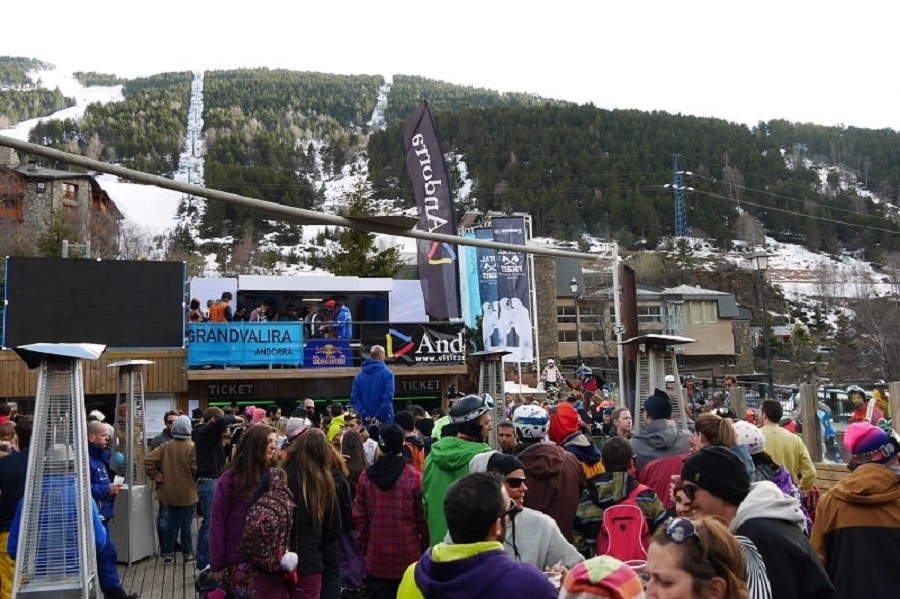