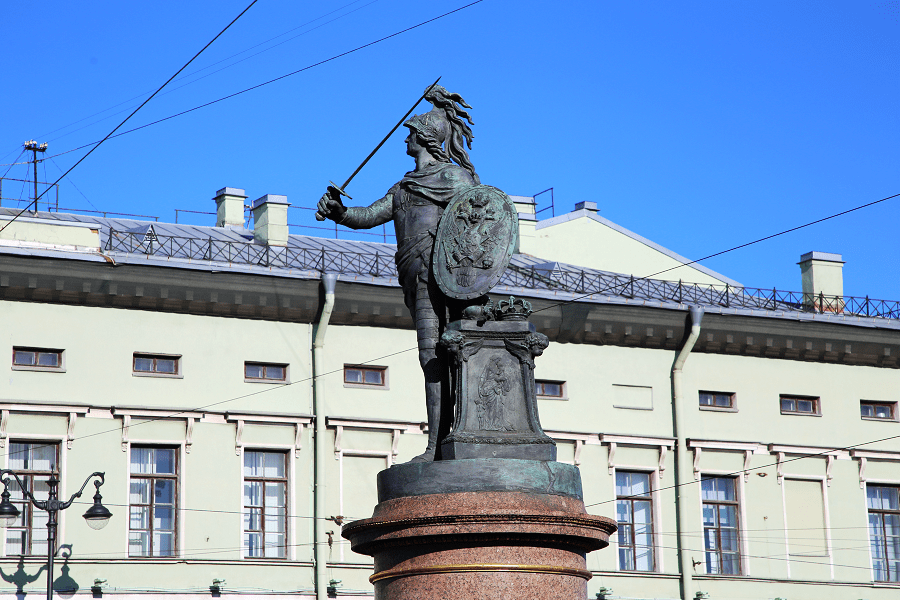 The Field of Mars is a large square in the Central District of Saint Petersburg. Over its long history it has been alternately a meadow, park, pleasure garden, military parade ground, revolutionary pantheon and public meeting place.

The square covers an area of nearly 9 hectares. Bordering the Field of Mars to the north are the Marble Palace, Suvorov Square, the Betskoy and the Saltykov Mansions, separated from the square by Millionnaya Street. To the west are the former barracks of the Pavlovsky Regiment.

The Moyka River forms the boundary to the south, across from which is the Mikhailovsky Garden. The east side is bounded by the Swan Canal, which separates the Field of Mars from the Summer Garden. 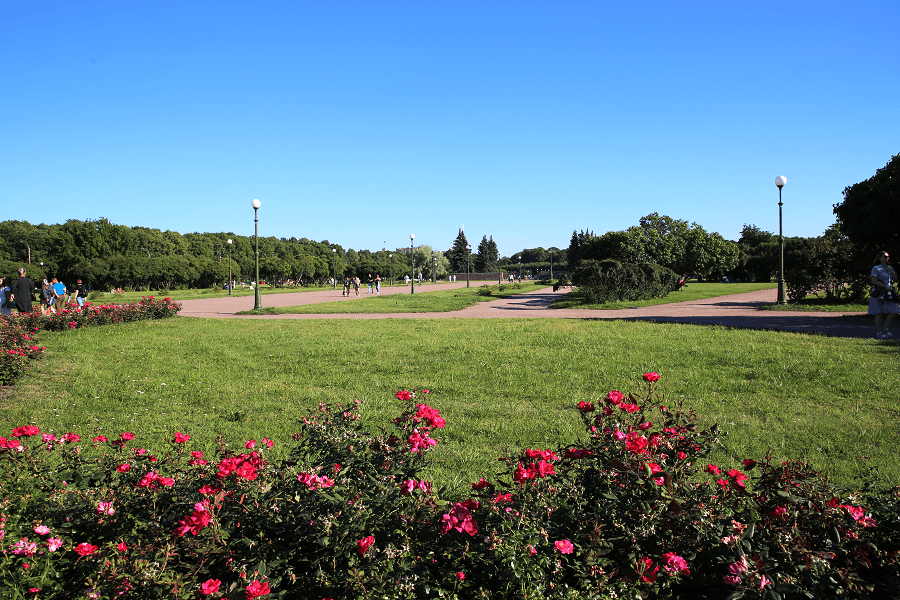 In the spring of 1801, in the southern part of the field in front of the Mikhailovsky Castle near the Moyka River, a monument to Field Marshal A.V. Suvorov was erected (sculptor M.I. Kozlovsky). The monument to Suvorov has no portrait resemblance, the sculptor created an allegorical figure in the image of the god of war Mars, in ancient Roman armor, in a helmet, with a raised sword in his right hand and with a shield in his left. The grand opening of the monument took place on May 5, 1801.