FEDA put into operation a new line with a capacity of 225 kV to increase its capacity of electricity network • All PYRENEES · France, Spain, Andorra 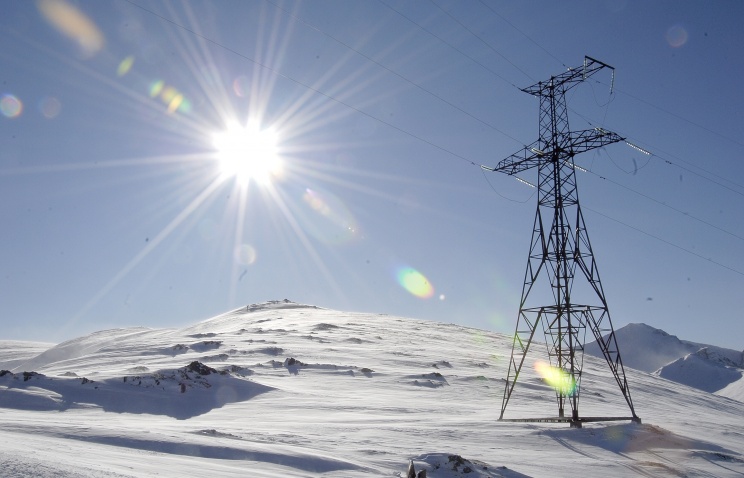 FEDA put into operation a new line with a capacity of 225 kV to increase its capacity of electricity network. Now the new line connects transformer substations in the French city of l’Hospitalet and Andorran Grau Roig. Recent tests were conducted last week, which gave the opportunity to put a new line into operation officially this Wednesday, according to FEDA – the State energy company of Andorra.

The new line completely replaced the old one with the capacity of 110 kV and will allow the company to double capacity for importing electricity from France. The new line also meets the new safety standards. Andorra is 80% dependent on import of electricity from abroad, and to ensure the security and continuity of energy supplies is a priority for FEDA.

The new line has a length of 5500 m and 23 towers of varying height. The construction project was prepared with maximum integration into the landscape and optimization of the locations of each tower to avoid the risk of avalanches and landslides.