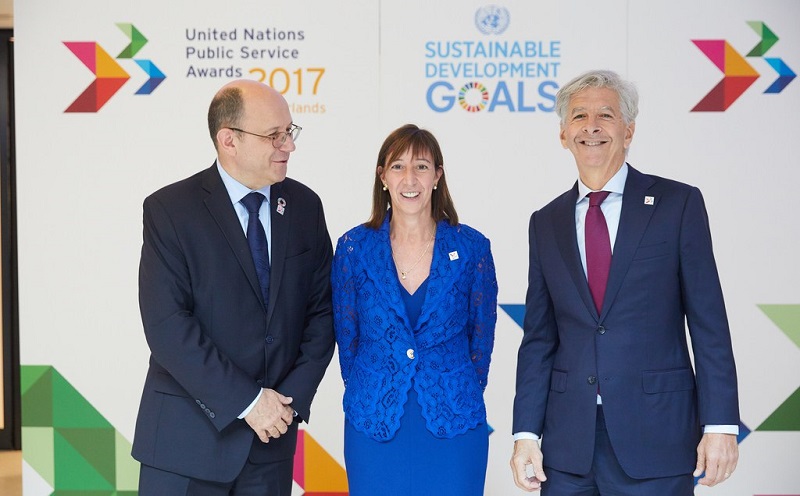 The Minister of State Relations and Administrative Reforms of Andorra, Eva Descarrega, took part in the UN forum in Hague: “The Future Today: The Role of Innovation in the Development of the States”. The forum serves as a platform for the exchange of views of members of delegations from different countries in connection with innovations in the implementation of the civil service.

Eva Descarrega participated in a meeting of ministers on the progress of innovations in the public sector and presented a number of Andorran projects in this area. She stressed the importance of applying new technologies in trade, tourism, education, and also noted the need to maximize the use of electric vehicles. The minister also touched upon the feasibility of implementing e-government, which will reduce the use of paper.