EU goal is to unify the price of tobacco by 2020 and raise prices to an average of 10 euros per pack of cigarettes in all EU countries, reported Antoni Marti • All PYRENEES · France, Spain, Andorra 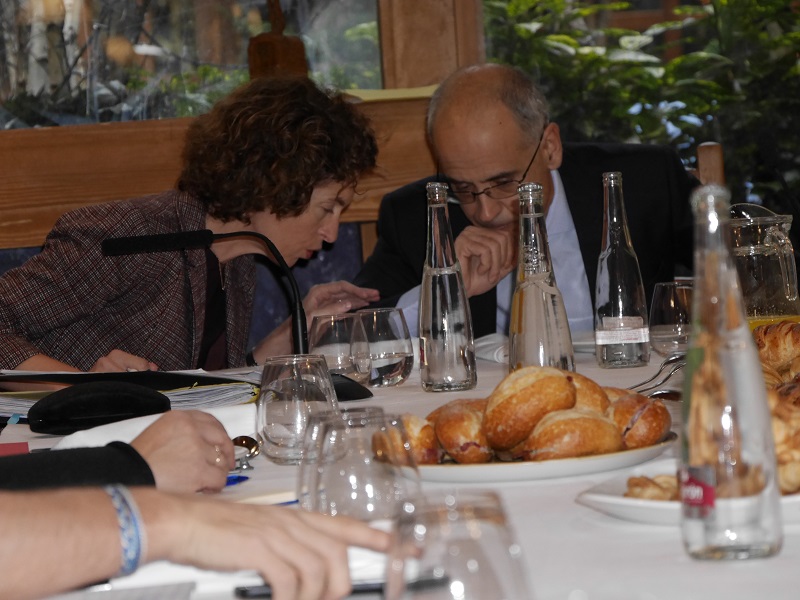 Andorra and the European Union are in the final stage of negotiations on the free movement of goods under the agreement on the association of the Principality with the EU, reported the Minister of Foreign Affairs of Andorra Maria Ubach (Maria Ubach) during a business breakfast with representatives of the Andorran media. The most important agenda topic for Andorra was the issue of selling tobacco products – one of the basements of the agricultural sector of the country. This issue is a separate chapter of the future agreement (N24), according to which Andorra has the right for a transition period, which will help the tobacco industry to find the best way to develop.

Maria Ubach reported the EU agreed to prolong a transition period for 30 years. This decision is extremely important for Andorra, where agriculture is one of the main sources of tax revenues (forms 25% of the revenues of the state budget), she said.

In exchange, the EU asks Andorra to intensify its fight against smuggling and “find the adequate price differences with neighboring France and Spain.” The Principality must also adopt a number of European directives for regulating the volume of tobacco sales and to join the World Health Organization Convention on Tobacco.

Antoni Marti, the head of the government of Andorra, who also took part in the business breakfast, explained that “the EU goal is to unify the price of tobacco by 2020 and raise prices to an average of 10 euros per pack of cigarettes in all EU countries”.

According to the head of the government of Andorra, in 2018 negotiations with the EU will be continued, and they will affect the free movement of services. Andorra will defend the right to preserve the monopoly in the field of telecommunications and electricity.

The deadline for the completion of negotiations on the association agreement between Andorra and the EU is the first half of 2019, shortly before the end of the mandate of the Prime Minister of the Principality.

Look here for the tobacco prices online in Andorra