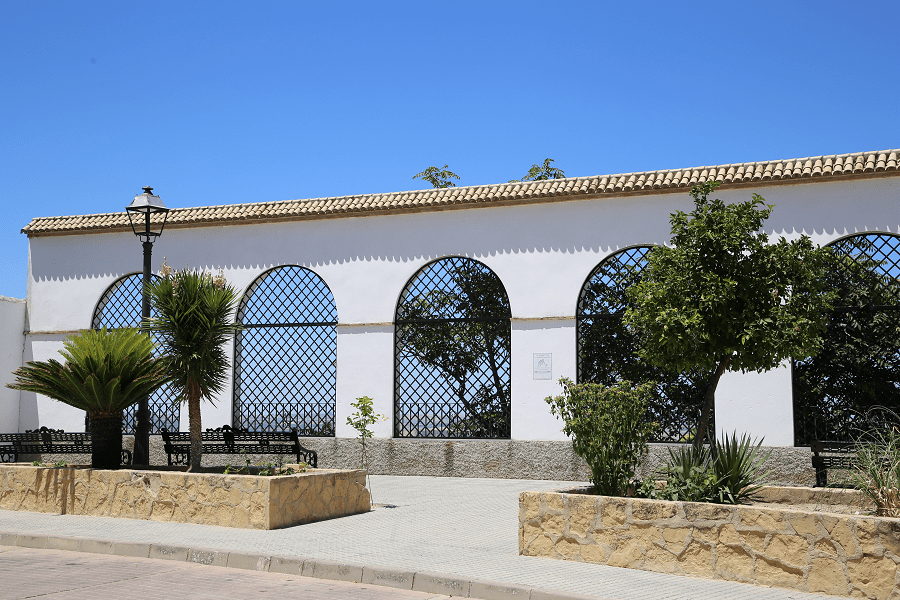 Espejo is a city and municipality in the province of Córdoba, Andalusia, Spain. Espejo has an important monumental and architectural heritage. 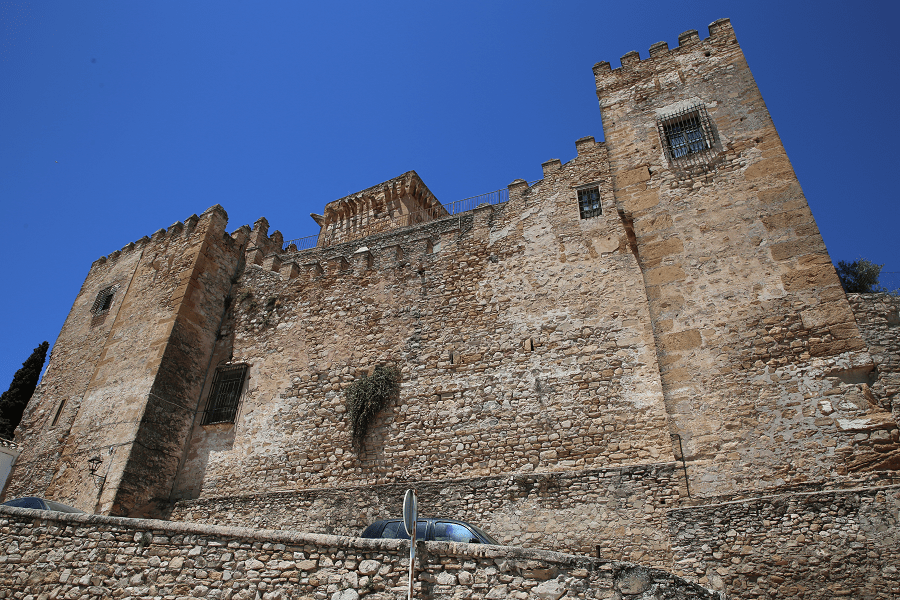 The Parish Church of San Bartolomé was built at the end of the 15th century (1483), with an extension towards the feet that doubled the size of the temple in 1579, being a specimen of Gothic architecture- Mudejar that houses some remarkable works of art, such as the altarpiece of San Andrés with its paintings from the first years of the 16th century and an important collection of silverware, where its great Processional Custody stands out. 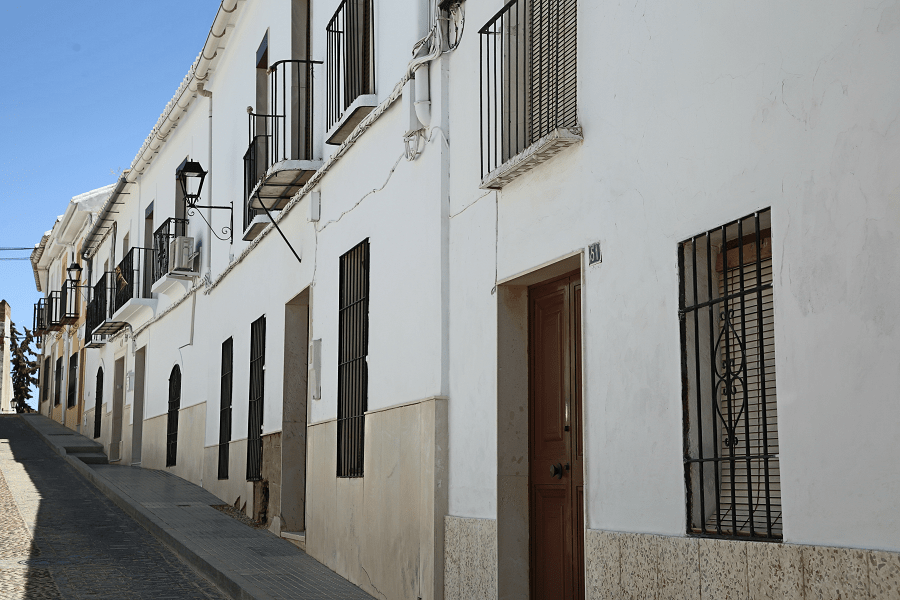 Another of Espejo’s best-preserved jewels is the Casa de Justina Luque, a manor house from 1798 that houses a porticoed patio: the transcript of the Roman Domus.

Due to their historical interest, the house of the Marquis of Lendínez, the House of the Chain also stand out.

Numerous remains and archaeological sites have been found in Espejo throughout the town under streets and houses and also in its surroundings. 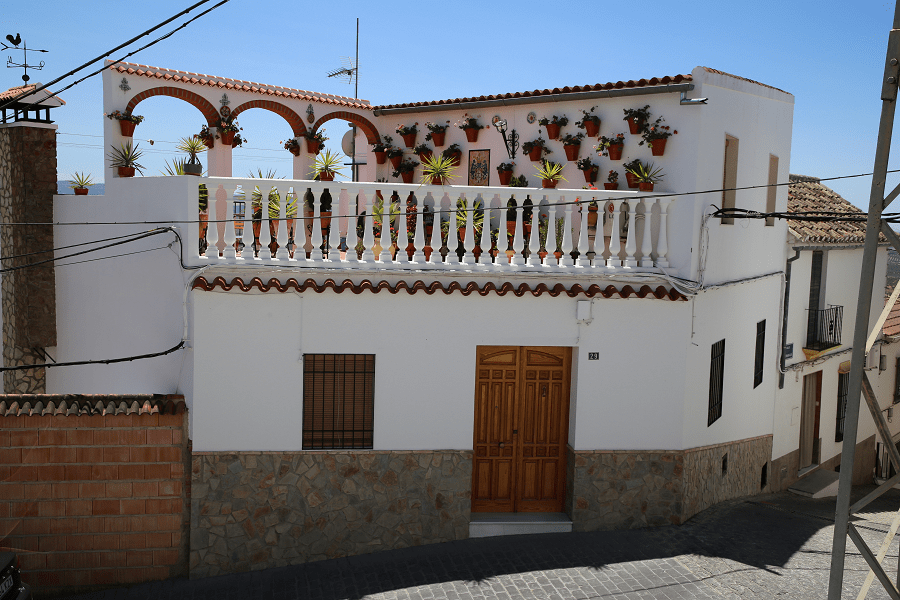 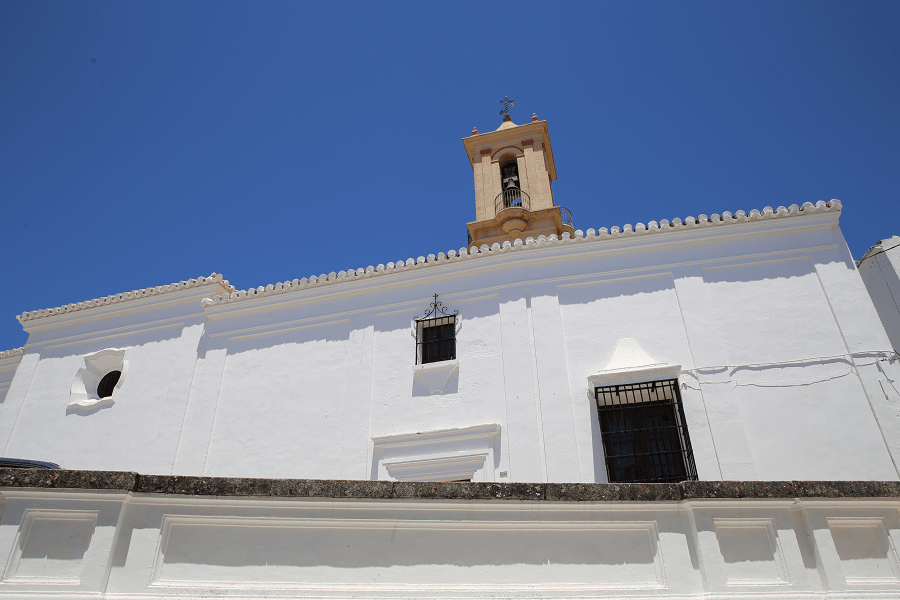 Church of the ex-Carmelite convent of Santa Teresa (Parish Home)

La Fuensanta cistern, recently discovered and possibly from the same period as the previous one

Archaeological sites of Albuhera and Pontanilla (Roman cistern and bridge)

Plaza de la Constitución, with the emblematic building of the Mercado de Abastos, the Casa de la Cadena and the Town Hall.

Paseo de Andalucía, better known as Las Calleras (Eras Street), with a square delimited by orange trees and its noble and stately houses.

Goldsmith Museum, located inside the Church of San Bartolomé, has among its jewels the Processional Custody. 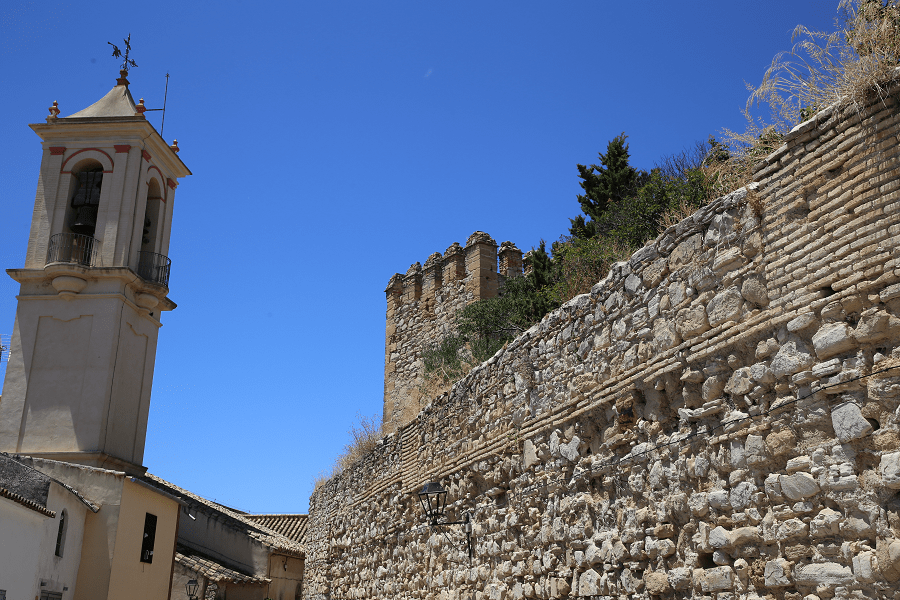 The Borbollón Periurban Park, a place used by the inhabitants of the town, as a place of recreation and leisure in nature

Viewpoints next to the Castle. The splendid views that we can contemplate from here deserve special attention 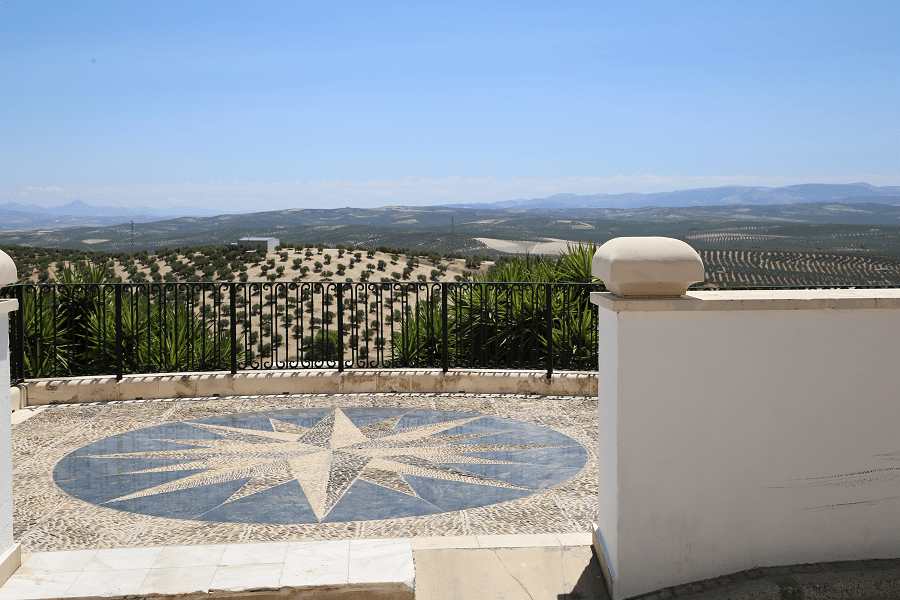 In addition, the whole town is made up of narrow and steep streets, beautiful squares, a multitude of old noble houses and manors and picturesque corners.

In June 2009 it was officially certified that the photograph “Falling Soldier” taken by Robert Capa, in which his death is theatrically feigned by a gunshot, was taken in the town of Espejo, on a public road that runs through a private estate called ‘La Loma de las Dehesillas’. 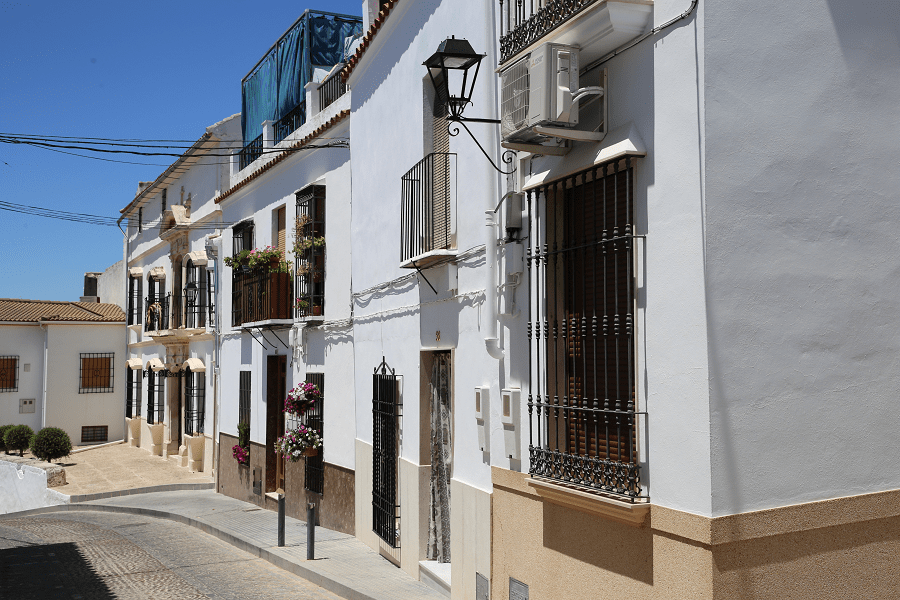 The Falling Soldier is a black and white photograph by Robert Capa, claimed to have been taken on Saturday, September 5, 1936. It was said to depict the death of a Republican Iberian Federation of Libertarian Youth (FIJL) soldier, during the Battle of Cerro Muriano in the Spanish Civil War. The soldier in the photograph was later claimed to be the anarchist militiaman Federico Borrell García. One printed edition is now held in the collection of the Metropolitan Museum of Art, in New York.

Espejo’s gastronomy is famous for its chorizo and blood sausage. Several meat industries make these and other products, which can also be tasted in the local bars. In addition to the sausages, you can enjoy the snail stews, their olive oil and numerous pastries, such as milk buns, pestiños, muffins, torrijas, mostachones, pancakes and curd. 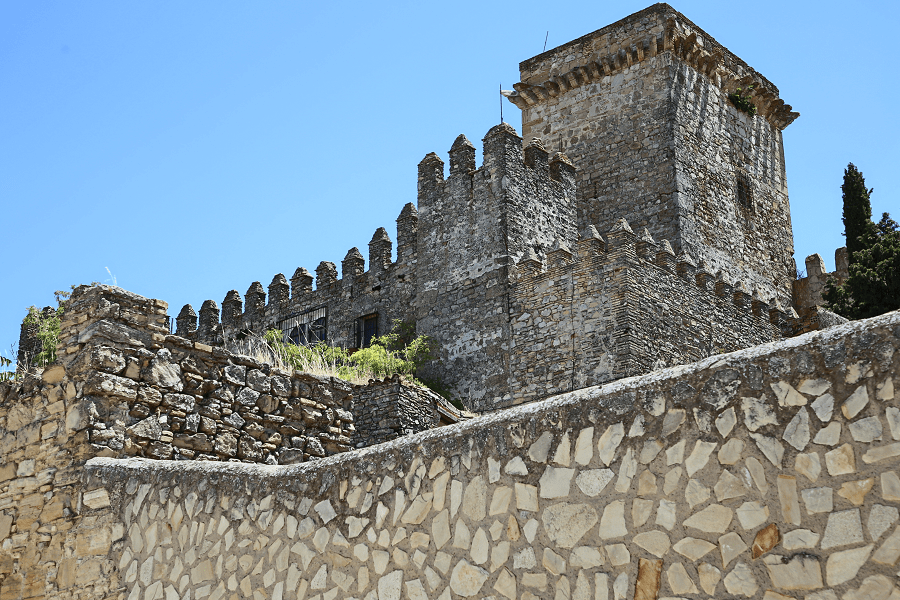 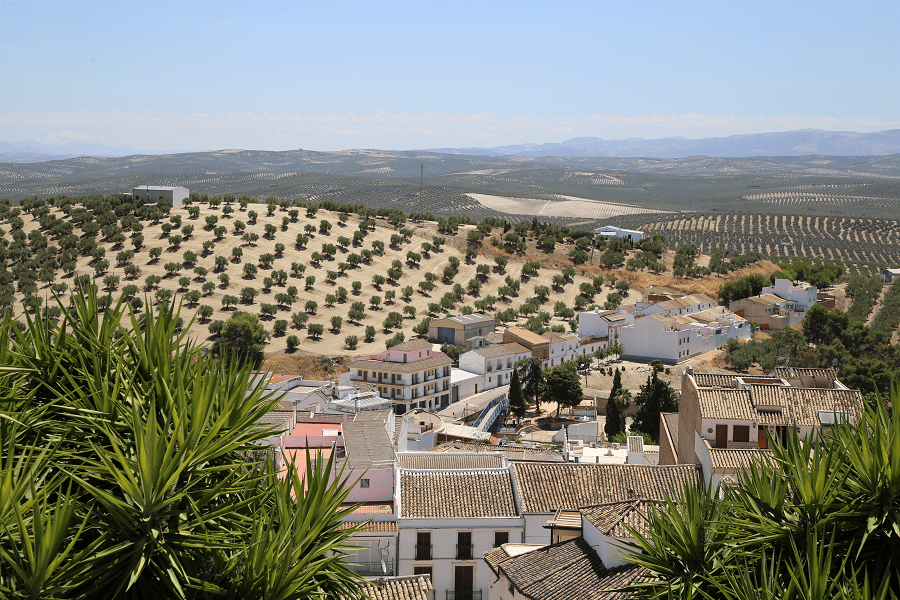