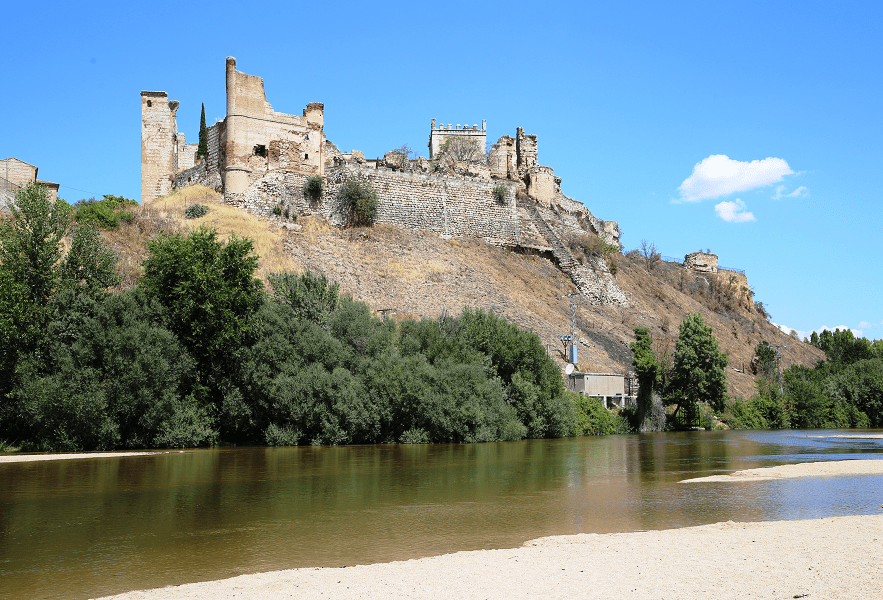 Escalona is a municipality located in the north part of the province of Toledo, which in turn is part of the autonomous community of Castile-La Mancha, Spain.

Among its monuments the castle-palace of Escalona from the 15th century, in the Mudejar style, stands out. Considered by some to be one of the most beautiful in the province of Toledo, relevant historical events have taken place in its enclosure. 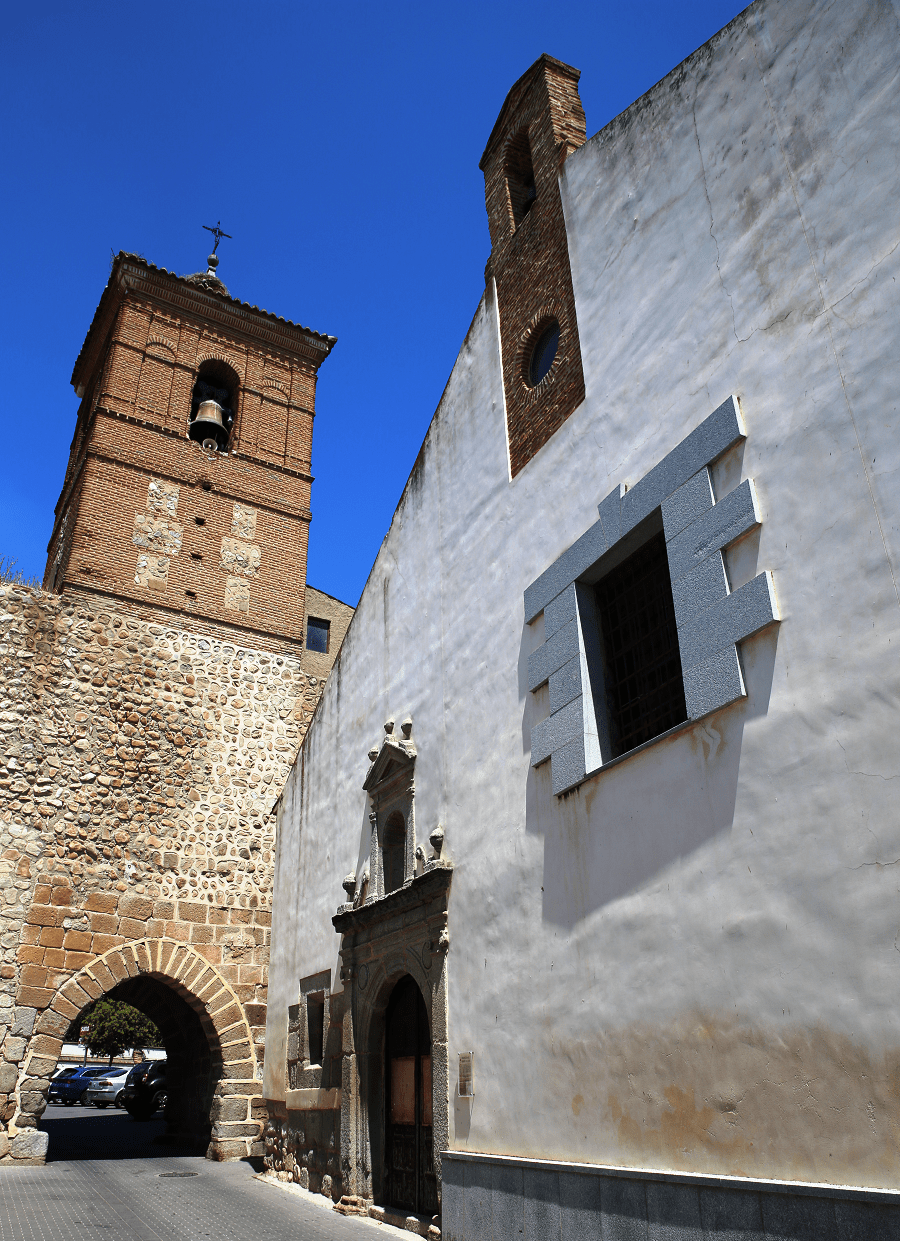 It is composed of two sections, one that is the real castle and a second that is a kind of palace, which has been restored and is privately owned. 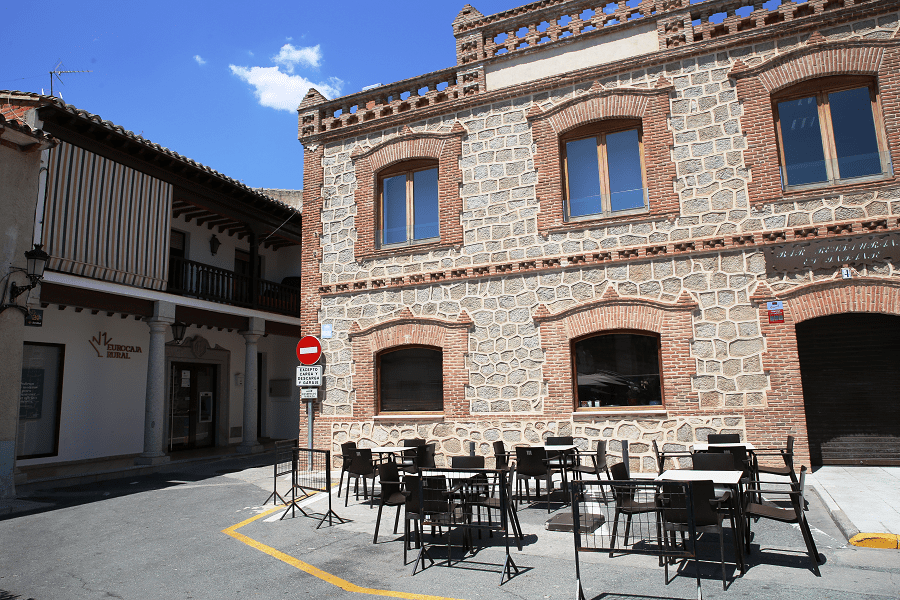 The city conserves a good part of the old wall, visible from the surroundings. 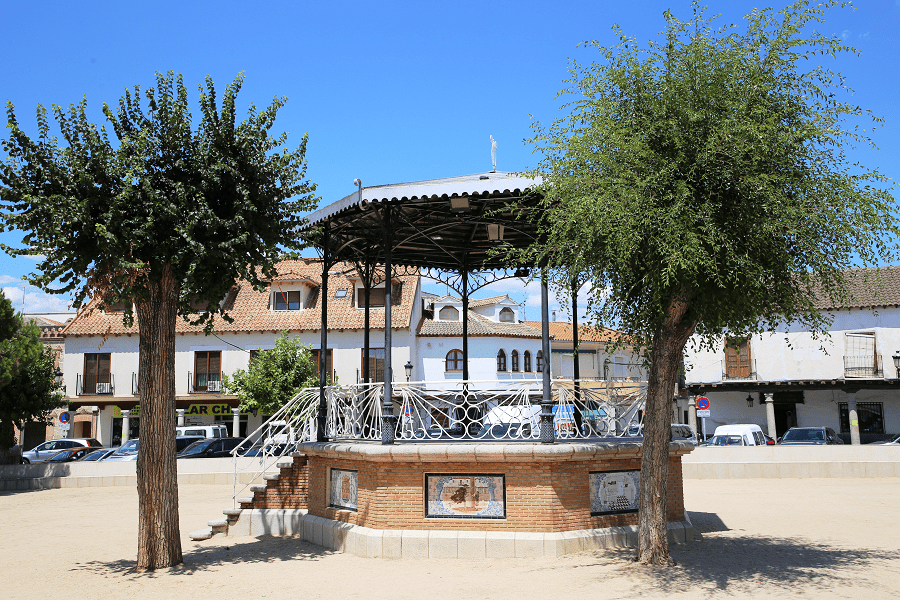 From the religious architecture, Convent of the Conceptionists, founded by Teresa Enríquez in the 16th century, stands out. 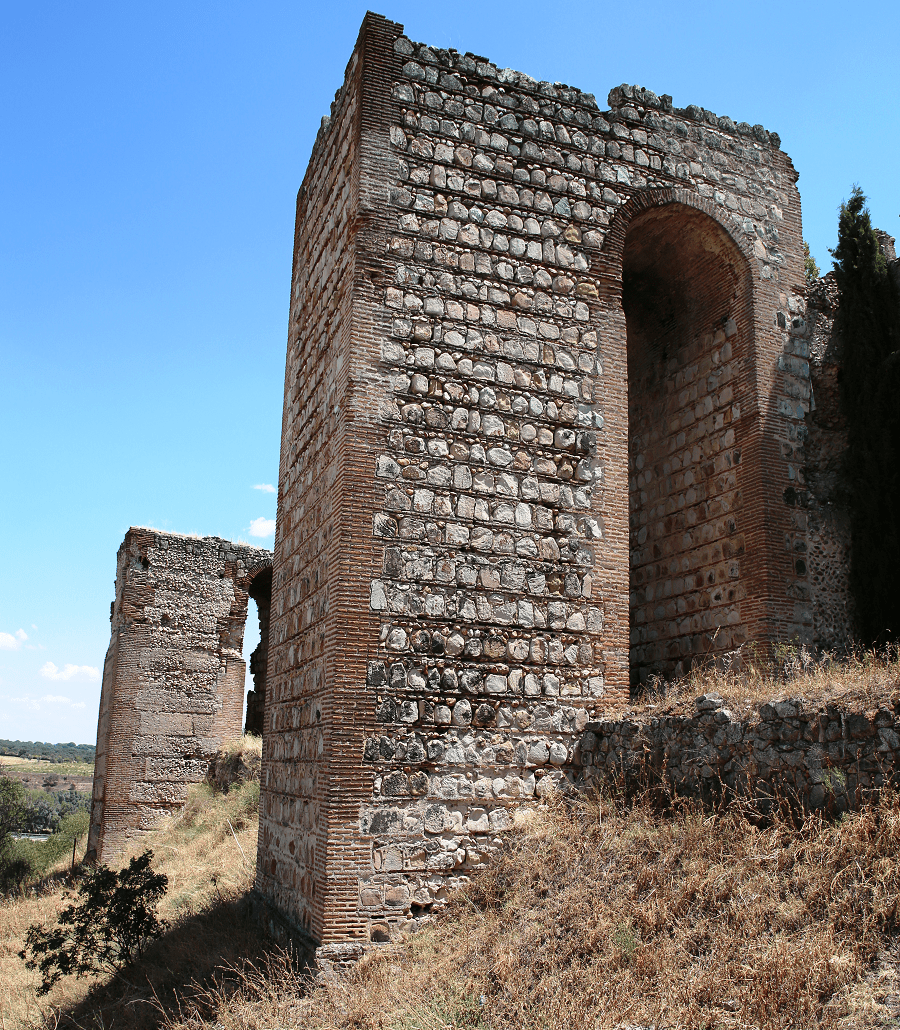 Its graffiti is also worth seeing. 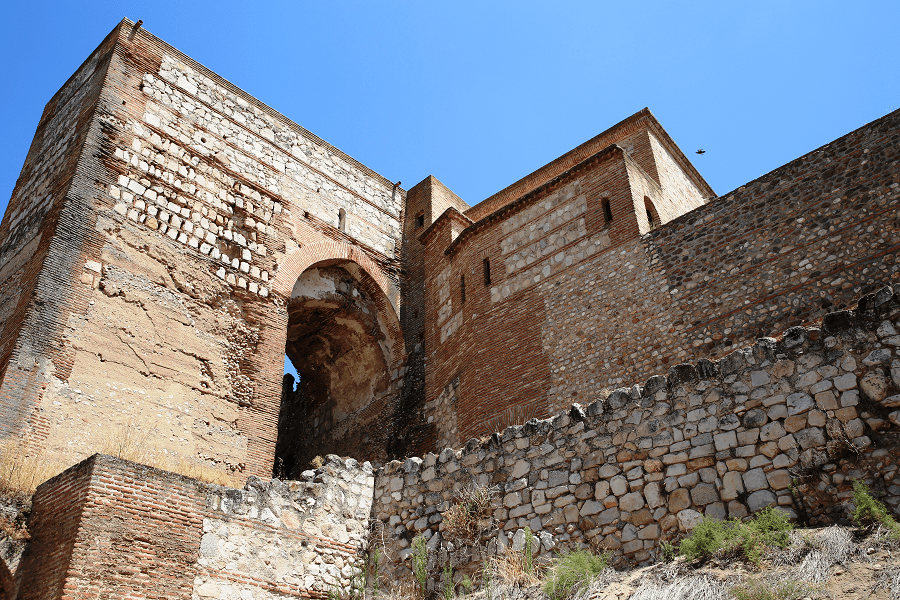 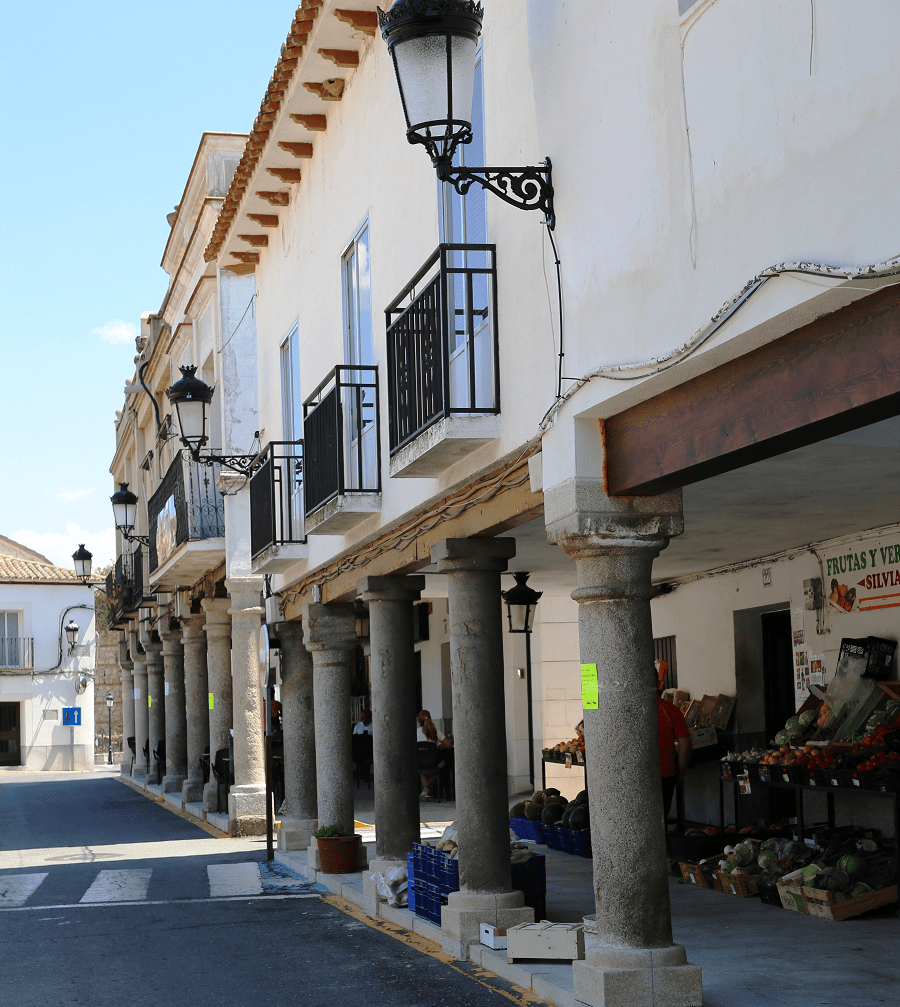 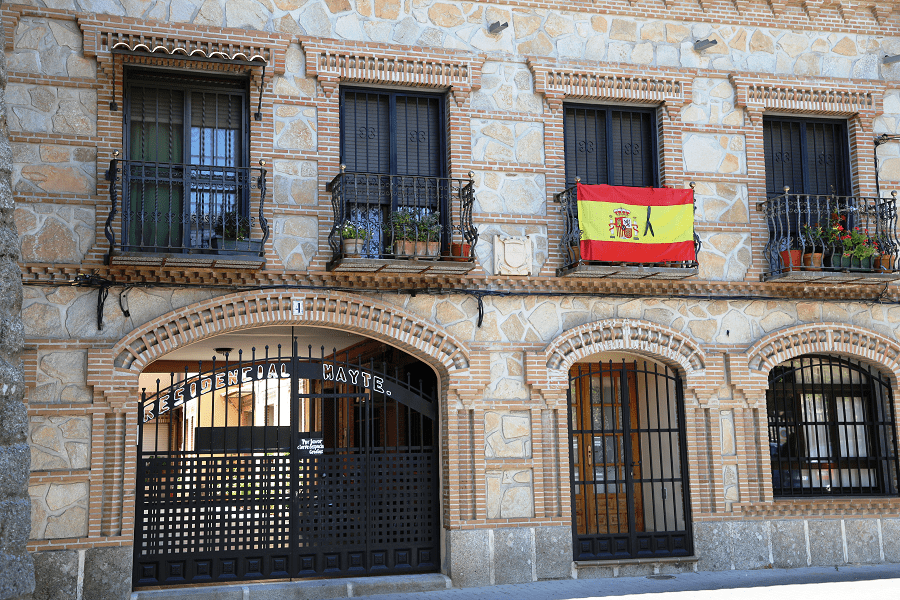 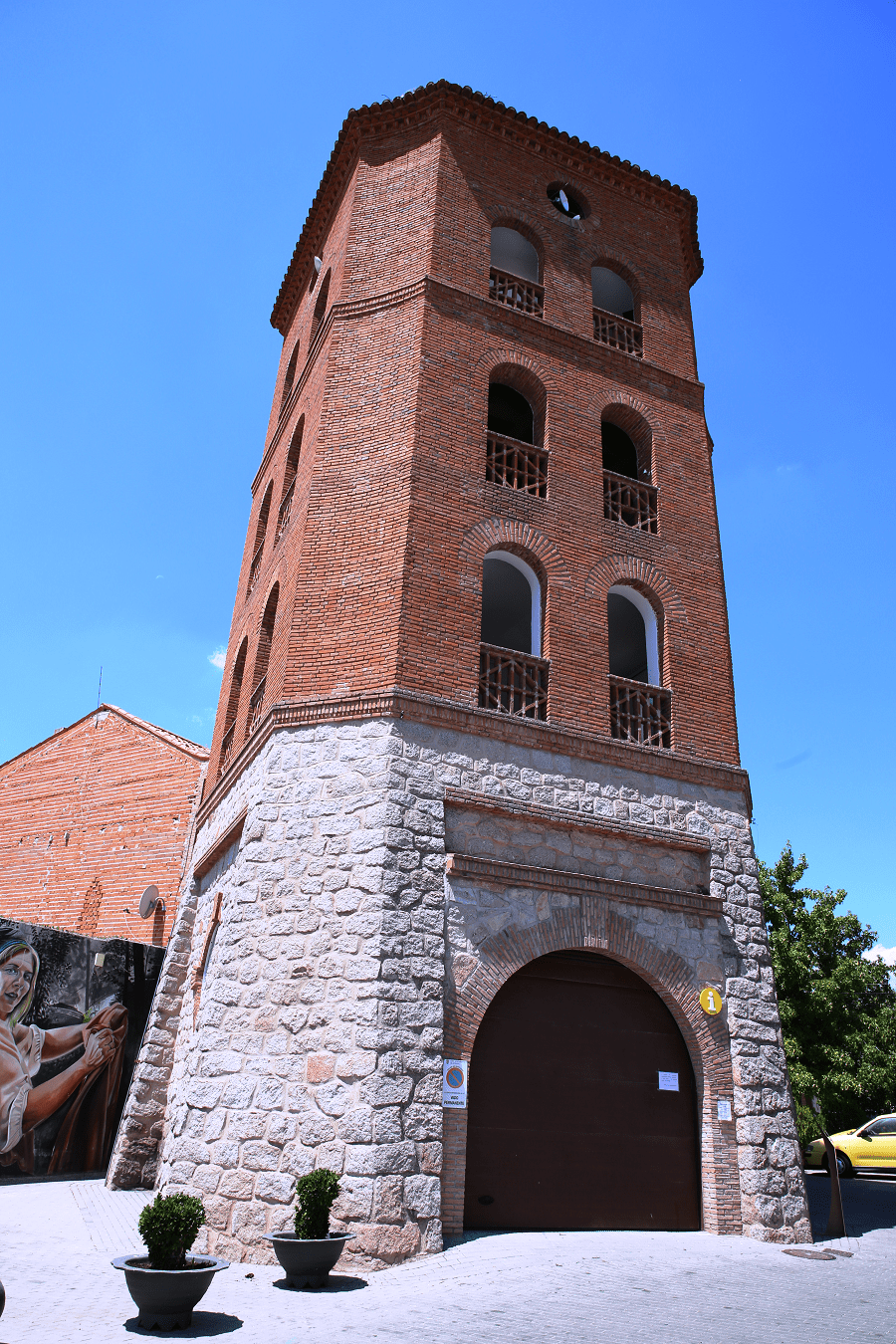 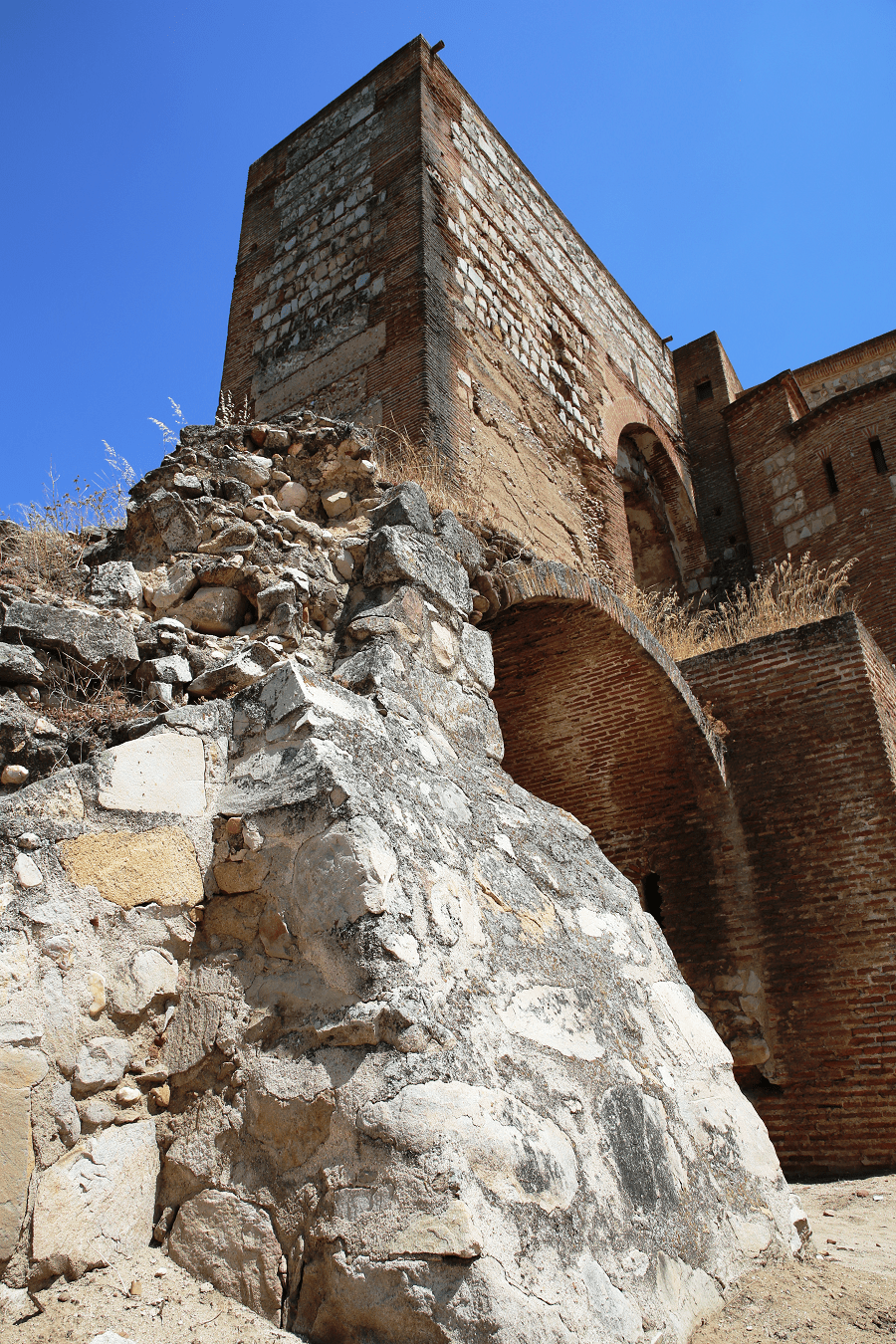