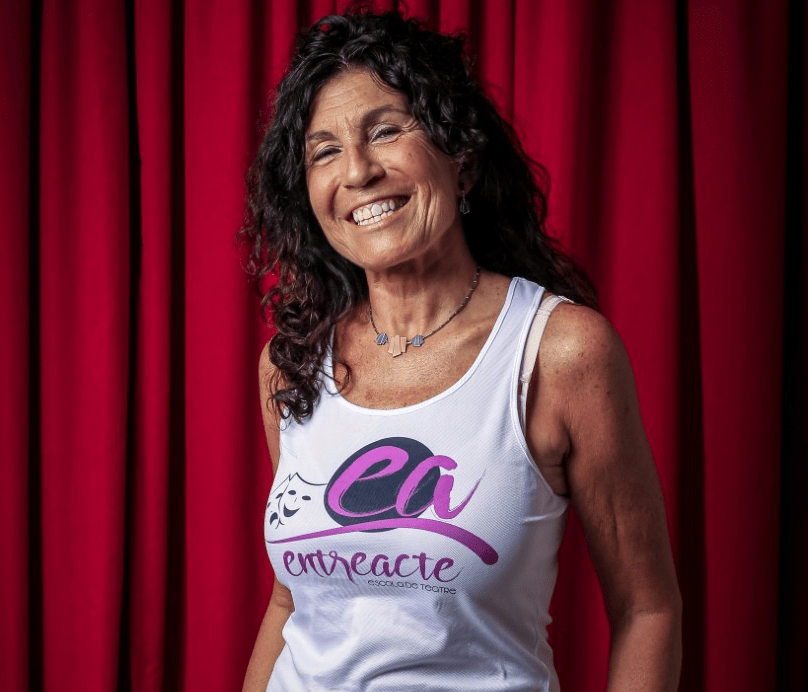 Mercè Canals Parellada has been an actress, director, writer and theater teacher for over 20 years. She works at the same time as a cultural manager and designer of cultural projects.

During these years, she has taught hundreds of students of all ages, putting all her energy into passing on her knowledge and her passion for theater.

Currently, apart from having her school, Entreacte (Andorra), she is also a co-founder of the An-danda-ra Company, which also promotes and supports the world of theater. We spoke with Mercè about the role of theater in our lives, as well as in the education of children and adolescents.

What is the history of the Entreacte school?

I founded the Entreacte theater school in 2016. It was my dream that could finally come true. I had always wanted to have my own space so I could do theater, teach, do my projects, and finally I was able to achieve it.

I am an actress and theater teacher. I have trained with different actors, actresses and directors from the show business.

For more than twenty years I have been giving theater classes to children, young people and adults in Andorra, working in different schools. Many students have participated in my classes.

The Entreacte is part of the company An-danda-ra which has represented the performances such as Pedra de Tartera (Pie Stone), Bruixes (Witches), La Casa de Bernarda Alba (The House of Bernarda Alba) and the last one was Garses (Herons).

These performances take place at the Historical Center of Andorra la Vella.

Escola Entreacte is a place where there is room for everyone – from the youngest to the oldest. This is a fun and playful way to learn theart of theater.

You have been dreaming of playing a villain or a goblin, or a wolf or the Great Queen Cleopatra? Well, the Entreacte is a school where you can escape from the world and play apart inyour life.

There are seven groups at the school: juniors, two children’s groups, three youth groups and one adult group.

Our students sign up and choose the day and time depending on the group they belong to.

We work on voice, body, improvisation and interpretation – I teach all these classes.

We also offer students more specialized workshops: working in front of the camera, setting the voice, controlling emotions, etc. Professionals in the field provide all these classes.

Our school is also open to different projects. For example, the ATIDA (association of transplant recipients and organ donors of Andorra), has already asked us to realize two projects, to make people aware of the importance of donation. A theater is the better way to convey this idea. We presented shows such as JO DONO, TU DONES, ELL DONA (I GIVE, YOU GIVE, HE GIVES) and A COR OBERT (AN OPEN HEART), where adults and young people worked together.

During the school holidays, our school offers workshops for kids from 6 to 15 years old with different themes. This is another alternative to being able to try out the world of theater. Some kids later enroll in our school classes.

During the Easter holidays-2022, we held the First Film Camps (the first in Andorra) with director Hector Romans. We wanted boys and girls to experience that the world of cinema is different from the world of theater.

They were a great success with 25 students and children who were on the waiting list. Thanks to our success, we are ready to do more!

Currently, the school has about 60 students during the school year, and during workshops, we have an average of 12 to 15 students (both from the school and outside).

Do your actors tour often?

Not so far. But this year I have many projects to push forward and one of them is to be able to cross our borders. And that’s what I’m working on. I want the students at the school to get to know more about other schools of theater so that they cango on exchange and take part in some mutual exhibitions. We are always looking for something new.

How does theater help in the education of children and teenagers?

In addition to teaching the world of acting, theater teaches certain values, it teaches teamwork, and it teaches that we are all one when we put on a play. And we can convey many messages through the theater.

This year a group of young people made a project called FEM SENTIR LES NOSTRES (WE MAKE US HEARD). Young people created this show that touches on the themes that concern them and are living in their skin: drugs, bullying, male violence, social networks, racism, mental health, etc. The show was very well received. And now it’s time to roll it out and propose it to schools.

Through the theater, young people learn about values and explain how they live, giving other young people, parents and teachers a better understanding of their life and their problems.

What is the optimal age to start theater?

Any age is good. Whenever you feel like it. I start with boys and girls aged 4 and up. This age is good to start learning theater through the game.

Are there many talented boys and girls?

Many people are not aware of the talent they have.

When it comes to learning, everyone has their own pace. Some seem to be born with a gift – it works for them and they give it their all when they’re on stage. And someone learns little by little, reveals his talent gradually, but carries it inside and shines just like others.

It is very nice to see how students grow on stage year after year.

I am one of those who think that when you want something, you need to be persistent, and constant and work hard on the dream you want to achieve. You must be like an ant! And little by little you will get to what you were striving for.

In the society we live in now, the formula “I want it now” is more popular. I believe that we can only achieve what we want to achieve by working hard.

If you want to dedicate yourself to the world of theater, you must be strong and not give up when you are told “NO.” This is a very competitive world with many real professionals.

Is it true that the theater is useful not only for controlling the body and mind but also for muscles and elasticity?

Yes, bodywork is very important. Therefore, in the workshops, in addition to working on the voice, behavior on stage and working on gaining self-confidence, important attention is paid to working on the body. After all, it is control over the body that is important when playing characters.

Body posture is what defines character, character is how a person moves. And the control of your own body also gives you the good feeling of being on stage.
That is why the body is worked on in theater workshops.

Sometimes students ask me, “Is what we do theater?” I answer them, “Let’s see how it will work later and you will find out why we do it now.” And indeed, they later admit that it serves them well.

How can theater help overcome shyness?

It helps people get rid of their shyness. Many students have gone through my classes. Some wanted to try their hand at it, others already liked to play, and others were enrolled by their parents to help overcome shyness.

The vast majority succeed to get on stage, meet the audience and remain brave.

It always amazes me how very shy students gradually grow into actors and actresses, overcoming this shyness. Not all graduate students will want to dedicate themselves to the world of acting, but the theater will serve them for many purposes: holding conferences, presenting works, and more.

Is being on stage a privilege?

For me, the theater is a PASSION, and I try to convey this to my students. So that they enjoy interpreting and being on stage, just like me. If this is a privilege, then I am very privileged. 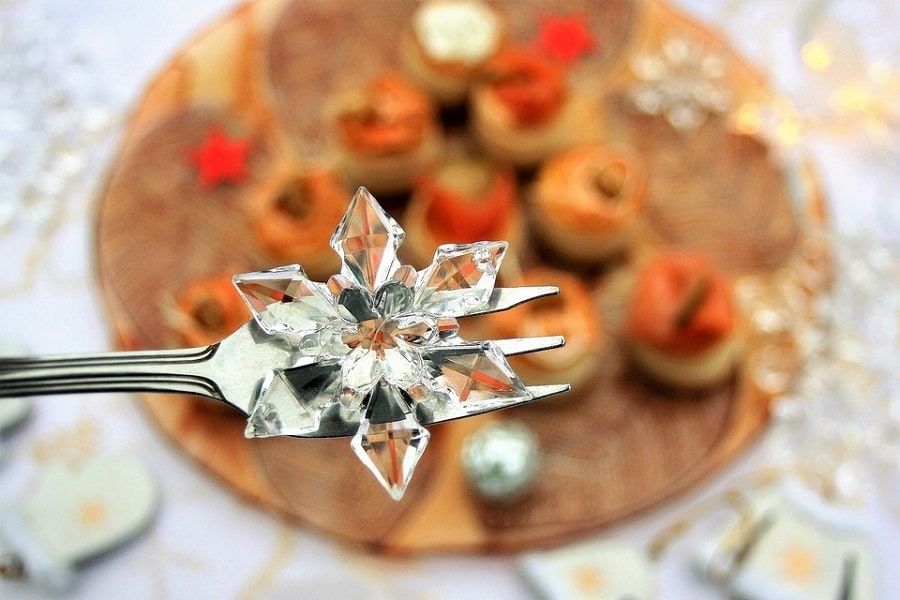 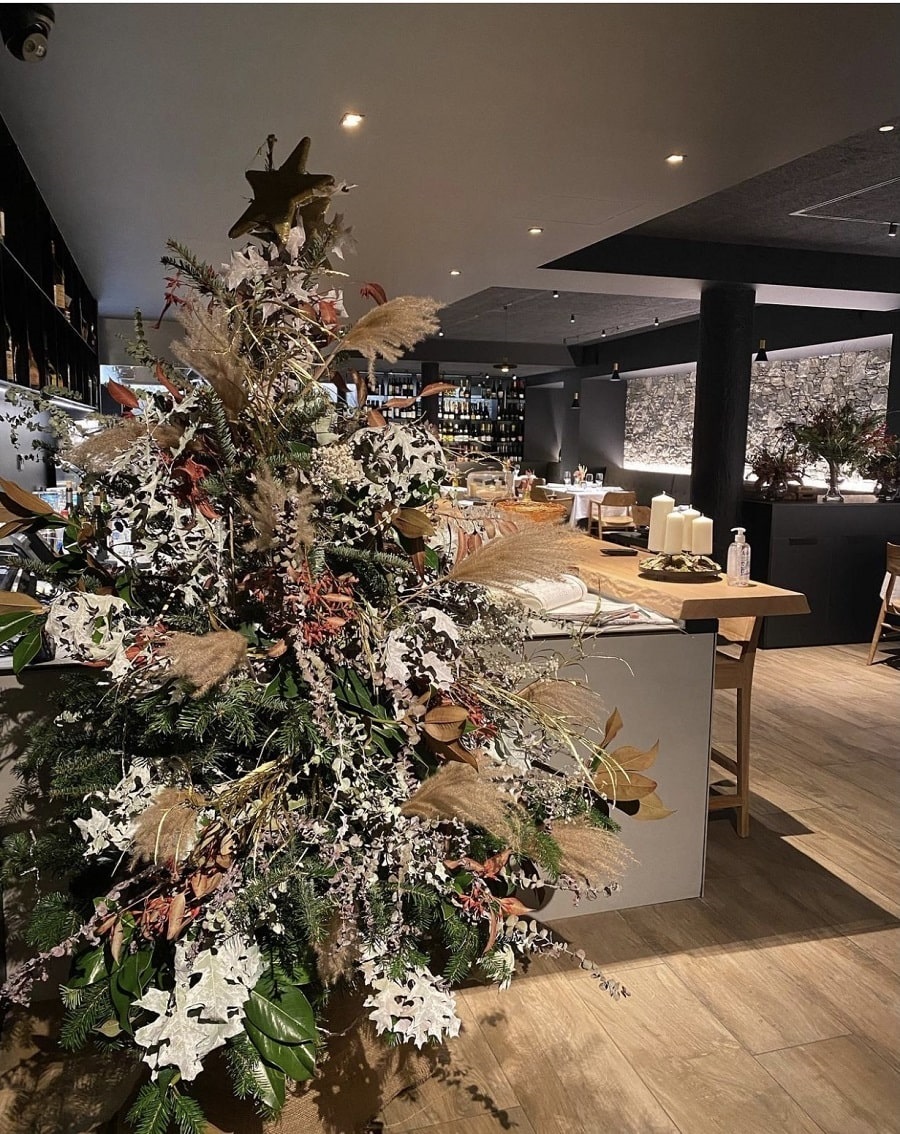 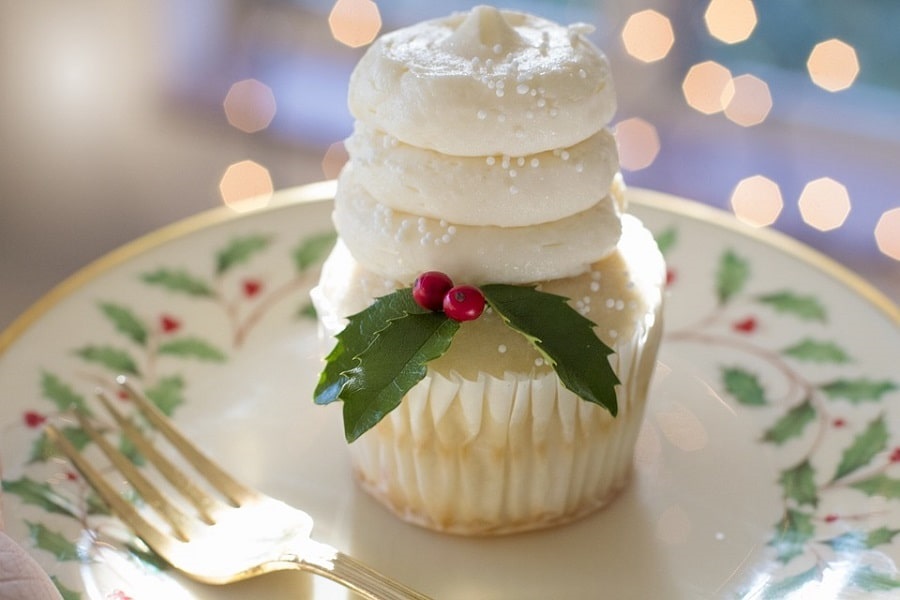 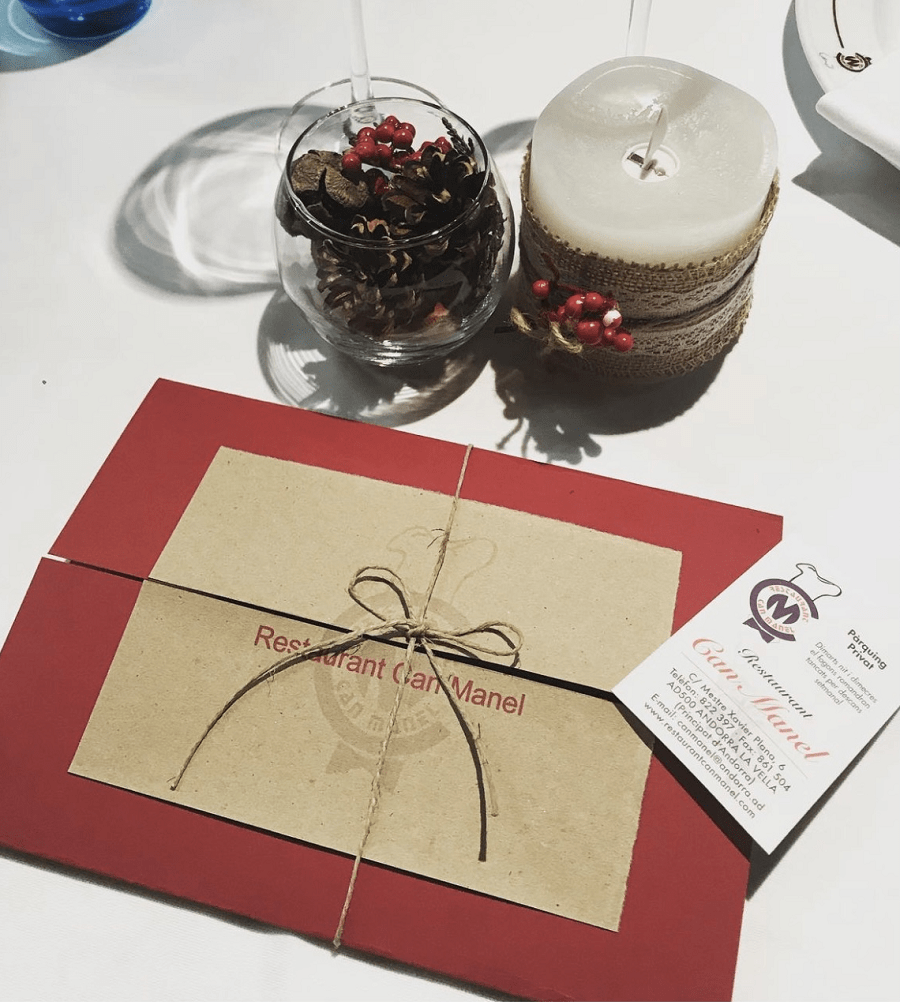