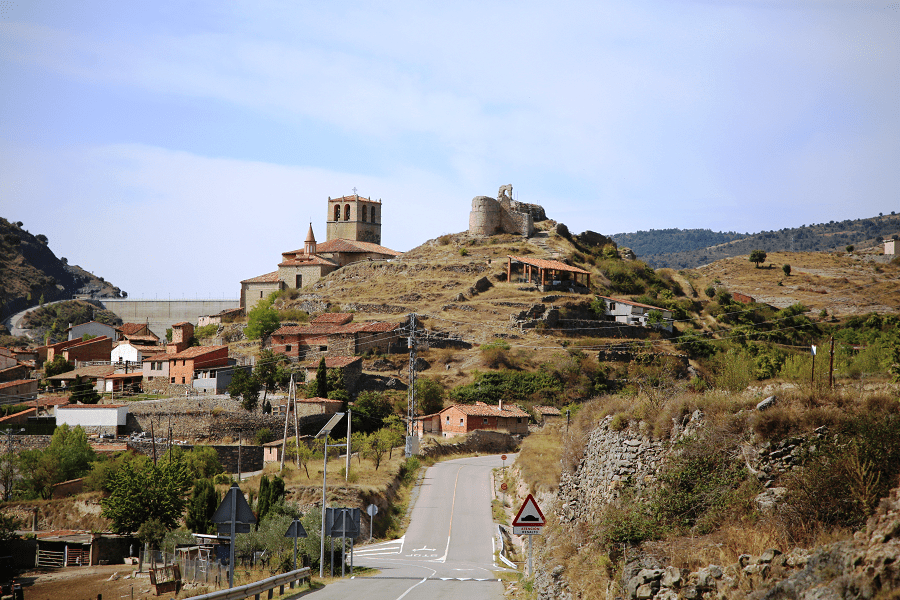 Enciso is a city and a municipality in the autonomous community of La Rioja (Spain), close to the border with Soria province (Castile and Leon). It is crossed by the Cidacos river near the reservoir of Enciso.

There are more than 3000 trace fossils of dinosaurs in the municipality.

It has a paleontological center that helps to find out how the dinosaur footprints were formed in La Rioja and to which species they belonged. 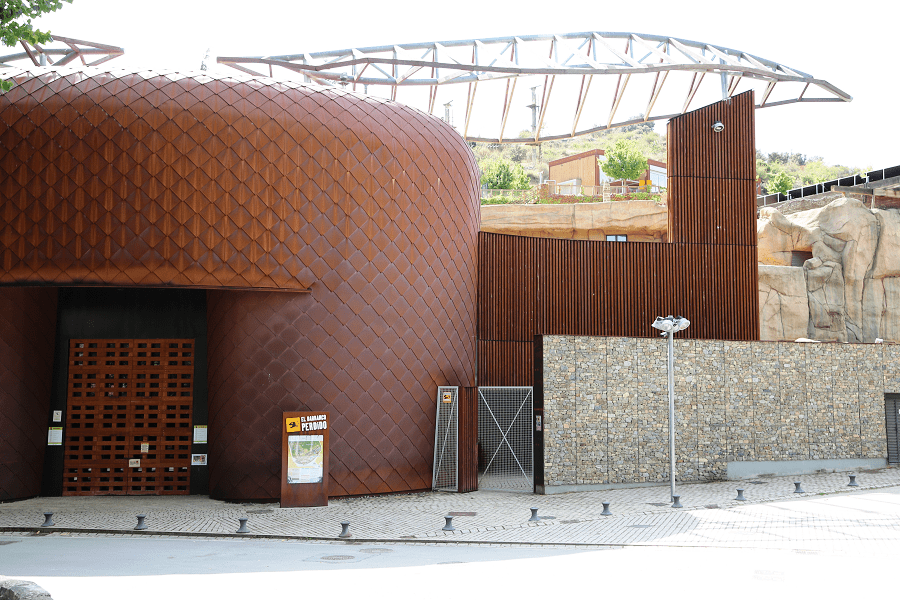 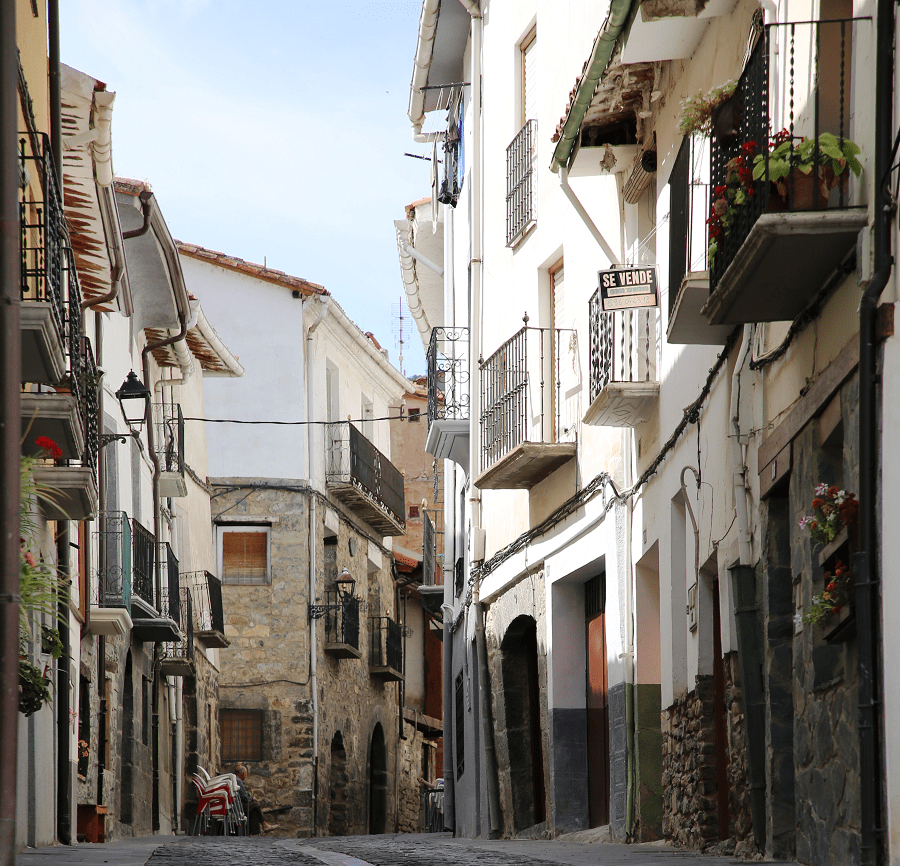 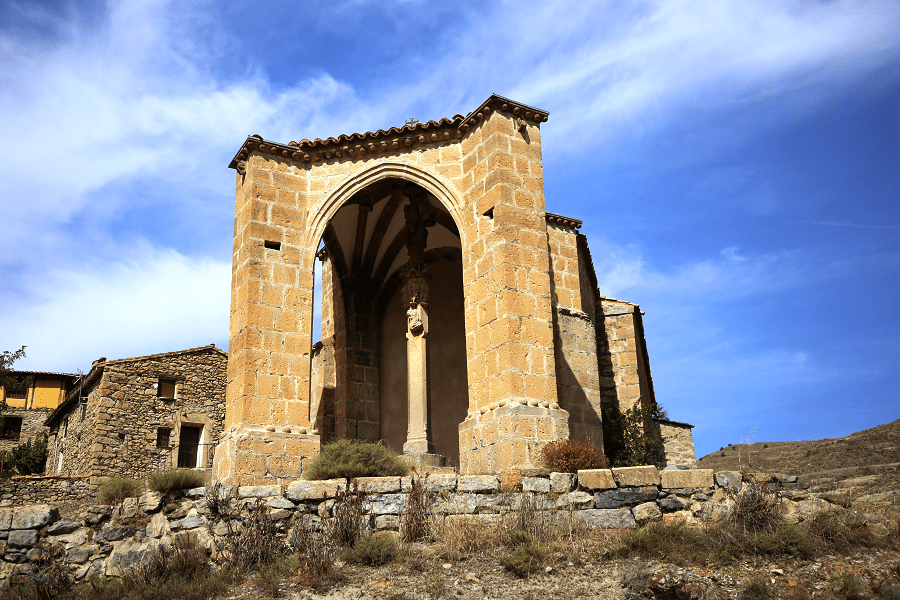 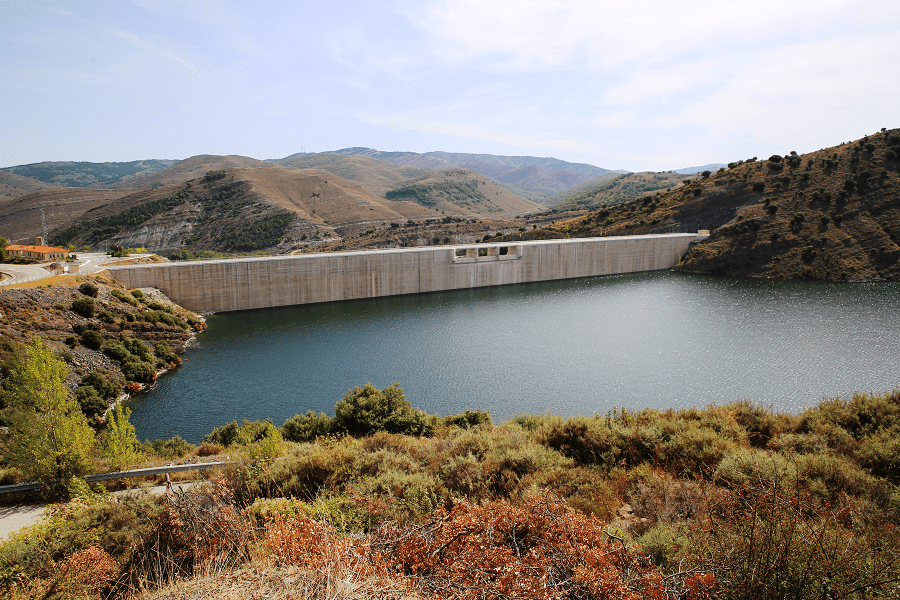 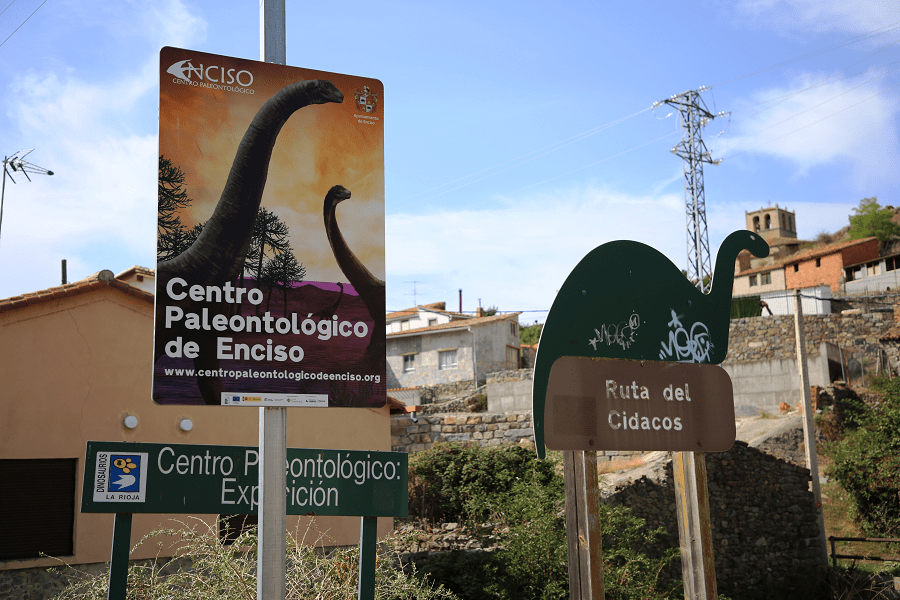