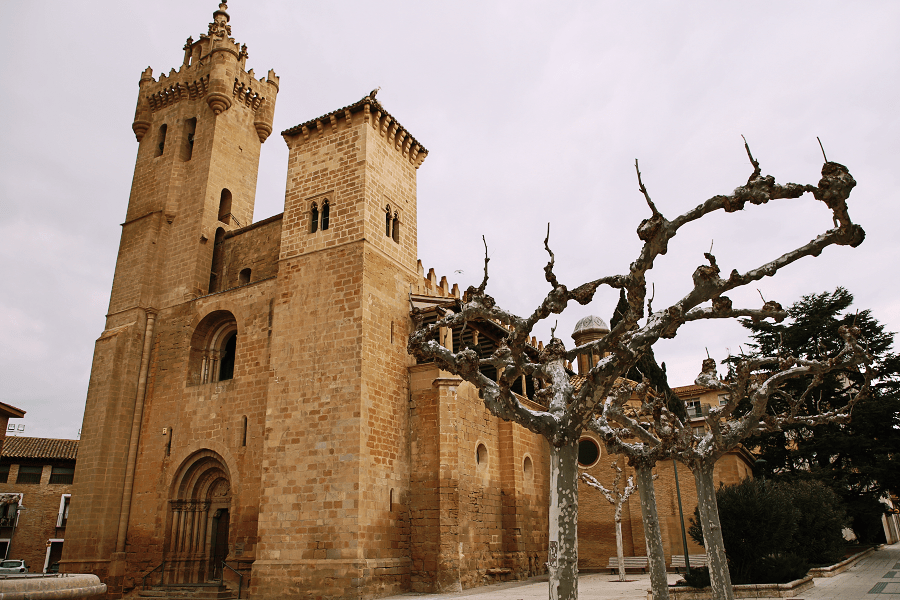 Ejea de los Caballeros is a town and municipality in the province of Zaragoza, Aragon, eastern Spain.

Along with Sos del Rey Católico, Uncastillo, Sádaba, and Tauste, Ejea de los Caballeros is one of the five towns comprising the comarca of Cinco Villas being its capital.

The Church of Santa María de la Corona stands in the upper part of the town, on the site of an old castle and close to where the church of San Juan Bautista used to be. Of the two portals, only the south portal retains the original Romanesque style, with Cistercian reminiscences. 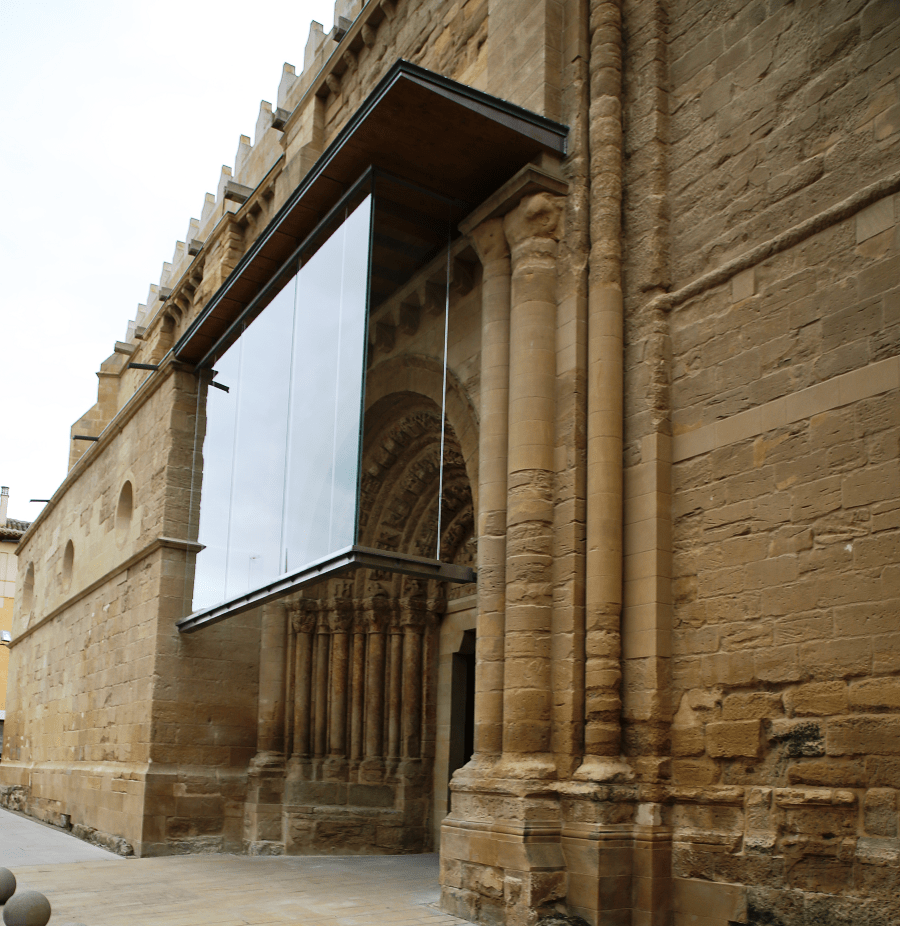 On this same south side, the hollow of an ancient sarcophagus can be seen, which has on top the oldest example of the coat of arms of the town of Ejea de los Caballeros. The west doorway is highly modified by a readjustment made between 1649 and 1650, which also affected the bell tower. The composition and structure of this cover belongs to the Baroque style.

The church of San Salvador, declared a National Monument in 1931, belongs to the Romanesque style in transition to Gothic. From the outside, its church-fortress appearance stands out, very characteristic of this area, with its battlemented tower. There is another tower, unfinished, which must have been added after the 14th century. In the fifteenth century an outer tribune was added on the south side.

Church of Our Lady of Olive. The current physiognomy of the temple dates back to 1765, although as early as the 13th century —there is a document from 1245— the presence of a hermitage here is verified. The architecture, both outside and inside, is Baroque in style. The church is built in ashlar masonry and has a Latin cross floor plan. 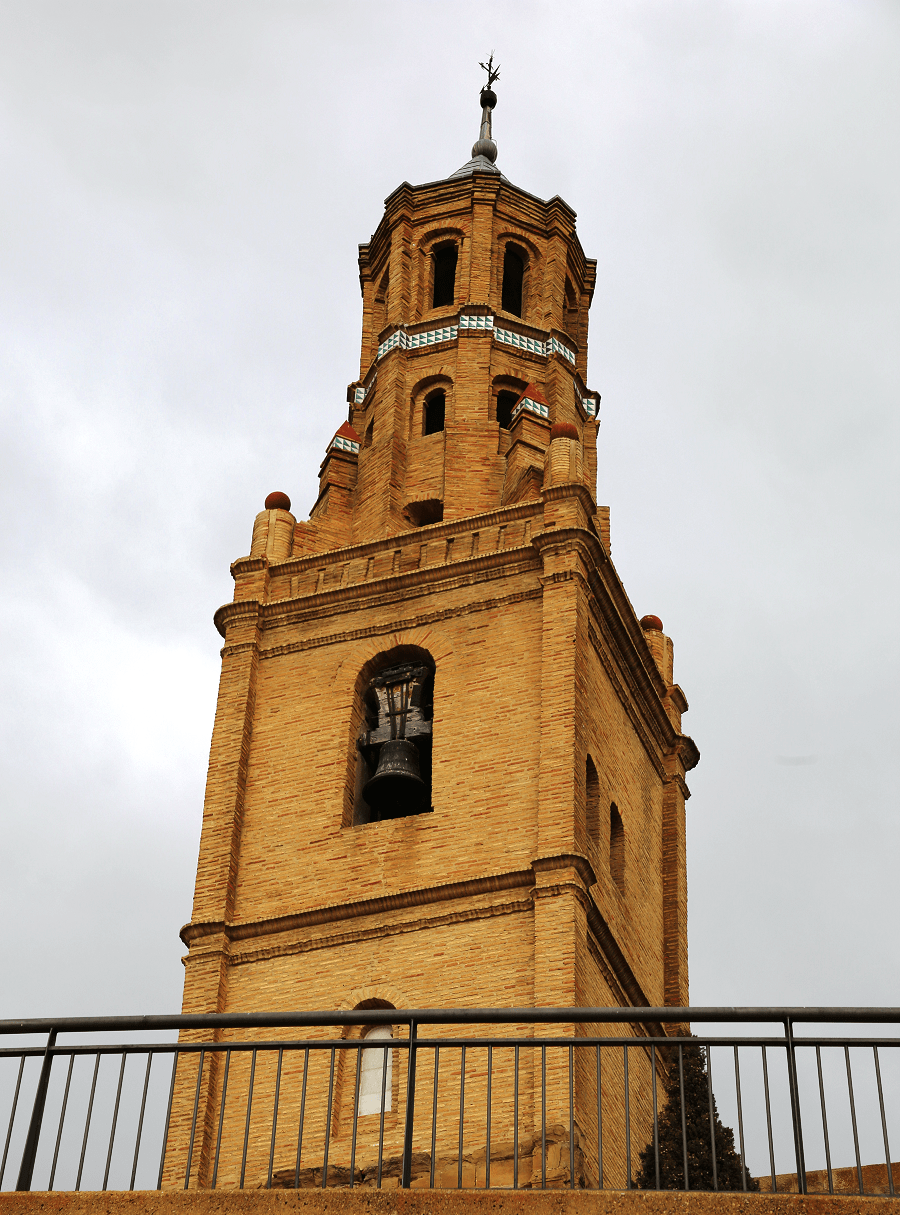 The main local fiesta honours the Virgin of the Olive, the local saint. In June, it is also celebrated the patron saint, Saint John the Baptist, in a medieval way. Another local festival commemorates The Vote Day (January 14), an event during the Black Plague, when the townsfolk voted for the bringing of the Virgin of the Olive across the town to worship her. The plague is purported to have ended that day in Ejea de los Caballeros. 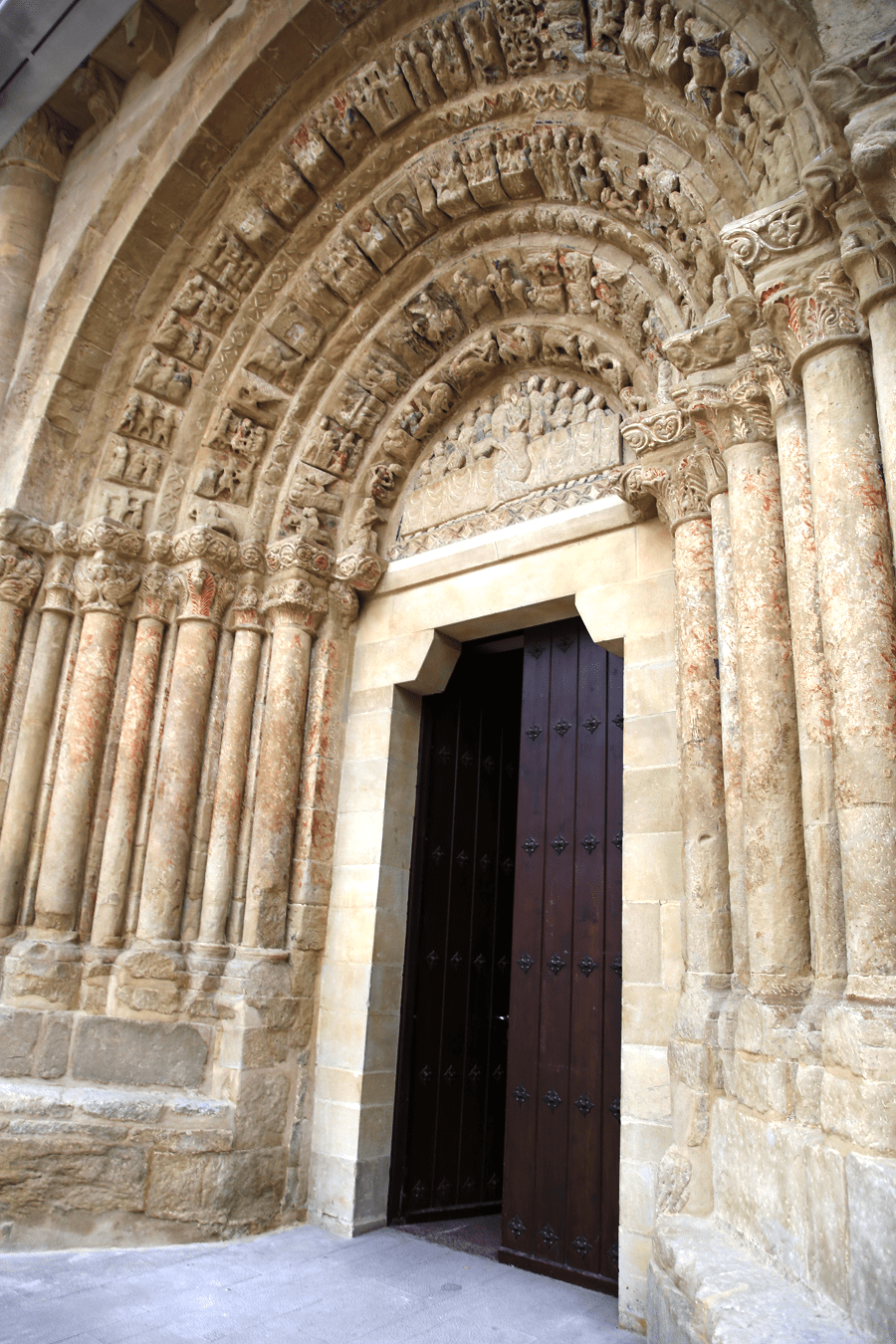 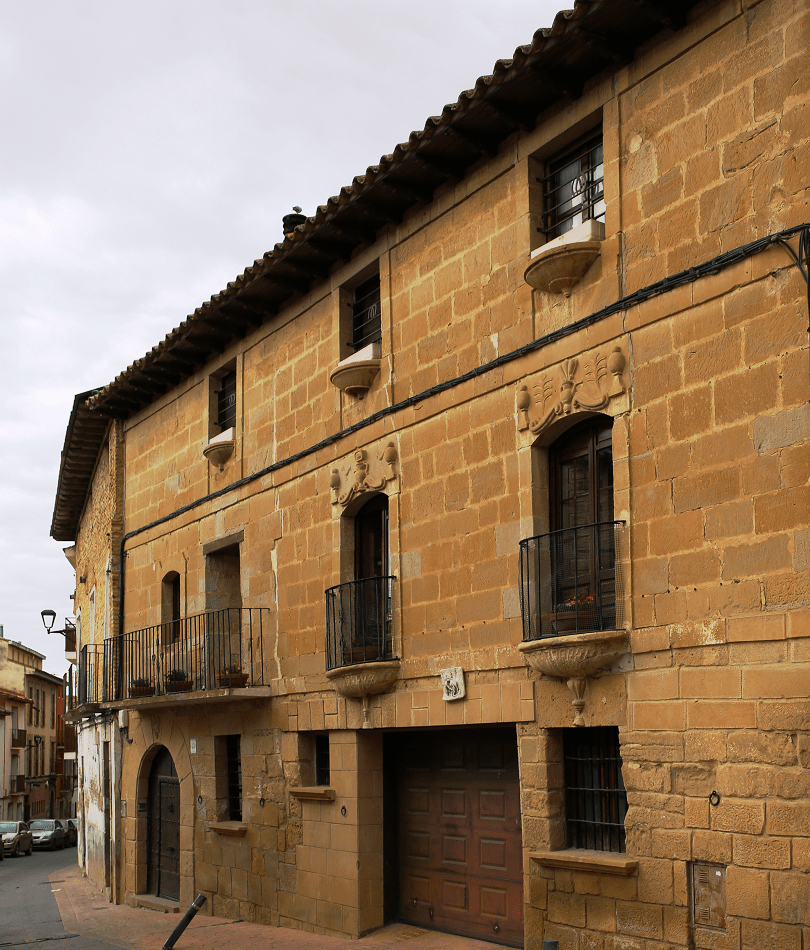