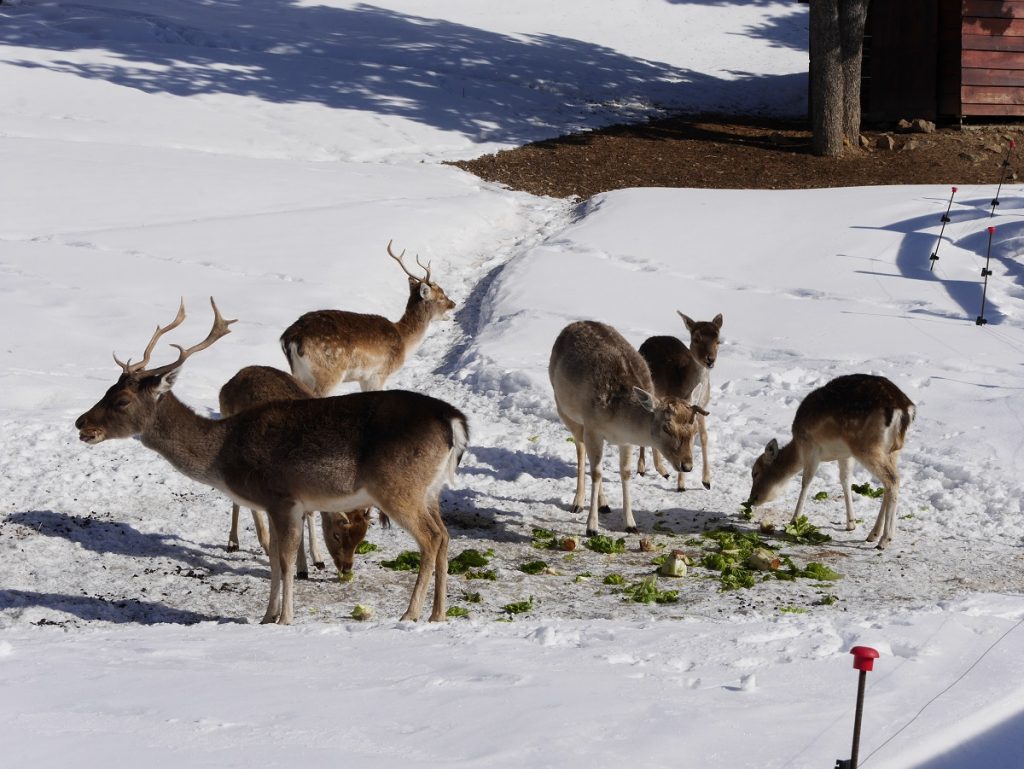 Images published on social networks warned of the possibility that the population of isards in the Principality could be ill. The animal in the picture was recently seen in the area of Enclar. It could suffer from pestivirus because it presents signs of hair loss on head and limbs, symptoms inherently associated with the disease on isards and other animals of the same species.

The department of Environment and Sustainability of Andorran government confirmed that in recent months, they have detected eight possible cases of pestivirus of isards since September of last year.

The department’s Forrest Guards, the Cos de Banders, has been analyzing a total of 80 spleen samples from catches on cinegenic terrain, common on the hunting ground in Enclar, which allowed them to determine that four isards were pestivirus carriers.

Despite the problem, the situation is still being analyzed to avoid alarm about the wildlife. Others consulted sources warn of some dead animals who have been found carrying the disease. Despite these reported cases, the president of the Andorran federation of hunting and fishing, Josep Maria Cabanes, is being prudent and does not want to get ahead of the events.

The Andorran government had the same point of view and the main responsible for the federation explained that the population of isards in the Principality is very important.

In addition, he clarified that the few cases identified until now do not mean that the whole population in the country must be affected.

Josep Maria Cabanes specified that they would not proceed in the same way depending on the area. For example, in the Ports of Tortosa-Beseit, in Catalonia, they had problems with the wild goat, that has been affected by the Scab, and they have decided to kill them all to end the epidemic.