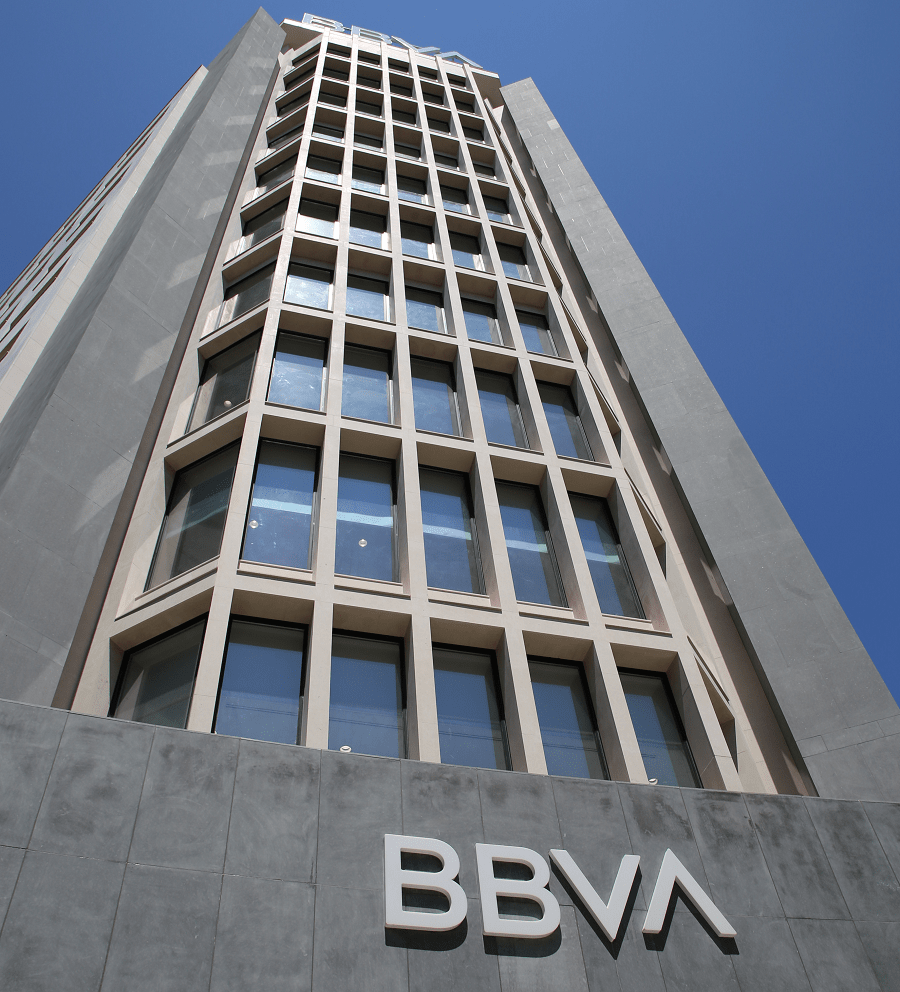 The economy of Valencia and its metropolitan area is, like the entire business network, closely linked to SMEs (small and medium-sized companies), very competitive, being recognized for their entrepreneurial nature and with a mainly exporting purpose.

At present, 3973 hectares of the city’s municipal territory are devoted to the cultivation of crops, although the successive expansion of the port, as well as urban development, the construction of a new hospital and new roads have practically wiped out the suburban gardens.

However, the greatest concentration of agricultural trade is in Valencia, as the city’s port and railways are a fast way of delivering perishable goods.

The city’s wholesale market is the main trading point for the entire metropolitan area of Valencia.

Today, the industrial sector within the municipality itself is symbolic – most industrial companies have moved to other cities or suburbs. Since the end of the 19th century and for most of the 20th century, there have been a large number of industrial companies in the city, from sectors such as metallurgy, ceramics, furniture manufacturing, etc.

With regard to the textile industry, it should be noted that this sector has suffered from fierce competition from third countries. However, Valencian goods are still of high quality, especially when it comes to silk fabrics. Valencian lace is also known.

Most of the clothing stores are located in Calle Colón. The technique can be bought at Calle Islas Canarias.

Tourism began in the early twentieth century, when the people of Valencia began to build second residencies in coastal areas, notably Malvarrosa and Cabañal. At that time, Valencians developed the custom of spending time in such homes with family and friends. Еhe Valencian writer, Blasco Ibáñez, arranged meetings with friends, artists and philosophers, in his second residency.

After the civil war, a second tourist boom began when the old fishing beaches were modernized and turned into real tourist centers.

Although, in fact, a real tourist boom began in the late 20th – early 21st century, since it was at this time that new architectural and cultural symbols of the city were built, such as the Palacio de la Música, City of Arts and Sciences, Palacio de Congresos… During this time, several important sports and cultural events were also held, in particular, two stages of the America’s Cup and the Formula 1 European Grand Prix on the Valencia street circuit.

The Palacio de Congresos, designed by the English architect Norman Foster, was inaugurated by the king of Spain in 1998. It has 15,581 m², equipped with three auditoriums or conference rooms, nine committee rooms, and an exhibition hall of 1 077 m². This building is designed for holding all kinds of national and international events, especially large congresses and conferences. The 8,200 m² roof of the building stands out for the presence of photovoltaic panels to produce electricity and is supported by pillars of glass, stone and alabaster, with an 18-meter-high canopy.

From its start-up in 1998 to 2011, the Palacio de Congresos has hosted more than 2,000 events with 1.5 million attendees, which has had an economic impact of more than 700 million euros for the city of Valencia. Being recognized in 2010 as the best congress venue in the world, upon receiving the World’s Best Convention Center, the highest award from the International Association of Conference Centers.

For its part, the International Fair of Valencia (Feria Valencia) is the oldest organizing institution of fair events in Spain, since it was founded in 1917. The fair is located in the Valencian district of Benimámet, and was recently remodeled and expanded, by the architect José María Tomás Llavador. Today it is the fourth largest exhibition facility in the world.. Valencia fair organizes more than a hundred contests, fairs and events every year, which is why it is one of the most important in the European circuit.

The sectors that regularly hold fairs in this enclosure are agriculture, food products, furniture, tourism, training and employment, etc. In 2010 Feria Valencia counted more than one million three hundred thousand visitors from all over the world, the economic impact of Feria Valencia is estimated to be between 700 and 800 million euros per year.

Currently, the Valencia Stock Exchange is an official secondary market exchange, dedicated to the exclusive trading of shares and convertible securities or those that grant the right of acquisition or subscription. According to the Securities Market Law (LMV), «Official secondary securities markets are those that operate regularly, in accordance with the provisions of this Law and its implementing regulations, and, especially, with regard to access conditions , admission to trading, operating procedures, information and publicity».

In 2002, the Polytechnic University of Valencia inaugurated the Ciudad Politécnica de la Innovación (CPI) science park, which comprises a space of 140,000 m², and brings together the entire R + D + i system of the UPV, that is, 45 research institutes, about 3 000 researchers, as well as about 400 support people.

The CPI is a networked science park structured in three areas. It represents over 25 city councils and business associations from all over the province of Valencia. It is also home to over 100 public and private Spanish research organizations and international research centers that collaborate with over 1000 public and private organizations in the field of research and innovation in over 60 countries.

Within the City of Arts and Sciences complex, the Prince Felipe Research Center (CIPF) was also inaugurated in 2002, which has 23 laboratories distributed in three research programs: biomedicine; chemical and quantitative biology; and regenerative medicine. The managing foundation of this research center is made up of the Generalitat Valenciana and the Bancaja Foundation.

This science park has a space of more than 200,000 m² for research and innovation transfer. The PCUV has two differentiated areas: the scientific area and business area. It currently has six research institutes, unique centers and scientific services.