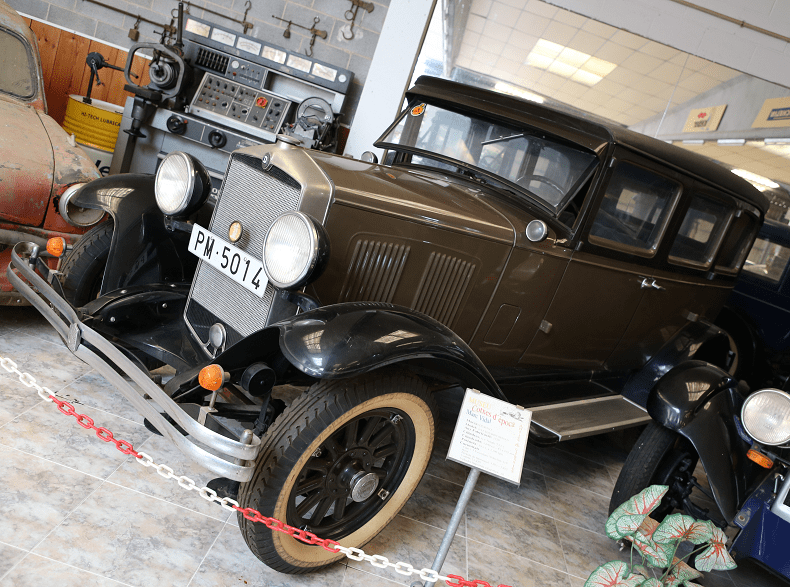 Durant Motors Inc. was established in 1921 by former General Motors CEO William “Billy” Durant following his termination by the GM board of directors and the New York bankers who financed GM. 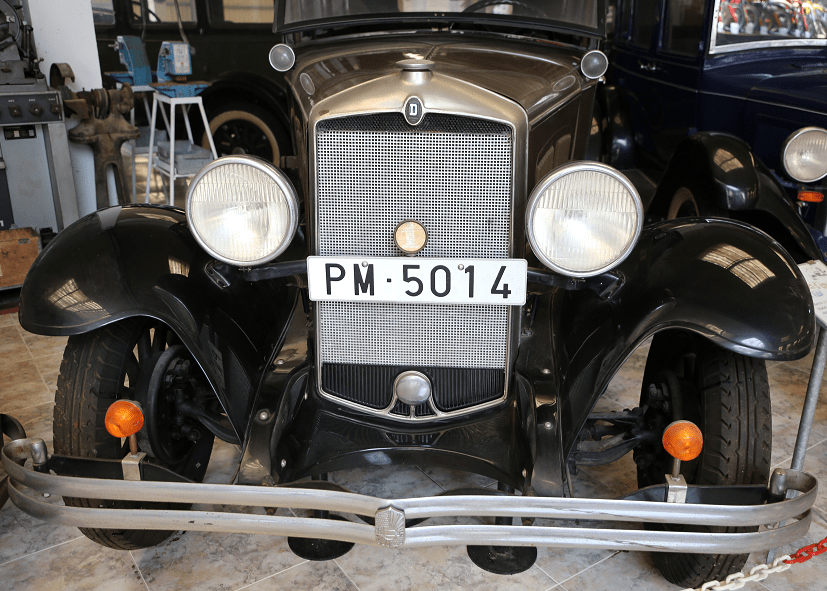