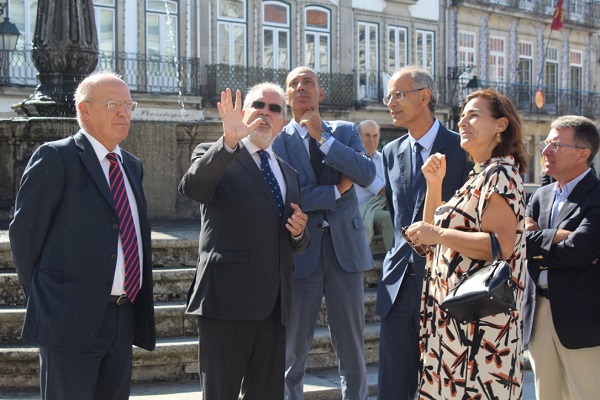 During the meeting the different parties also discussed the prospects for tax reform in Andorra and the forthcoming negotiations on Andorra’s agreements with the EU.

After the reception in the city hall the participants of the meeting visited the historical center of Viana do Castelo.