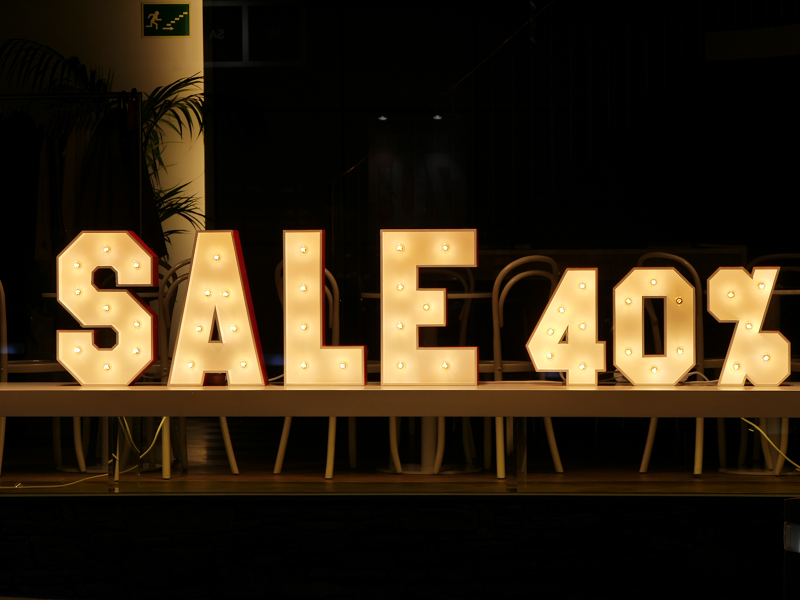 Andorra approved a new schedule of sales (the general period for discounts in the stores of the principality) and reduced it from six to four months a year: two summer and two winter periods. As was explained by the Minister of Tourism of Andorra Francesc Camp, this decision is part of a new strategic plan for the development of shopping tourism, the goal is to stimulate sales and improve the quality of goods.

A new sales schedule has been agreed both with trade representatives of Andorra and the Andorra Council on Trade Competitiveness (Consell Andorra per a la Competitivitat del Comerç). Now the summer period of sales will be held from 23d June to 31st August (in private boutiques – since 16th June). As for the winter season 2017-2018, sales will start on 22d December 2017 and will end on 28 February 2018 (in private boutiques – since 15th December).