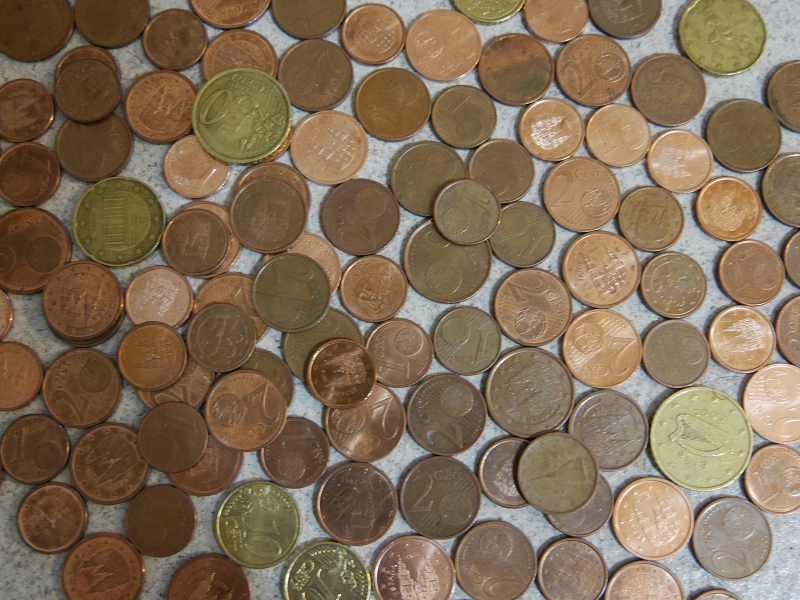 Deposits in the National Institute of Finance of Andorra (INAF) of all the applicants for “passive residence” without work permission since 2012 amount to 32 million euros. According to the Government of Andorra, the total number of applicants amounted to 918.

Over 170 applications were filed traditionally from Spanish citizens. Second on the list are French citizens (80 permits), Russians (42 permits), British (41 permits).