The delegation of Andorra took part in the 23rd UN conference on climate change on the planet (COP23) • All PYRENEES · France, Spain, Andorra 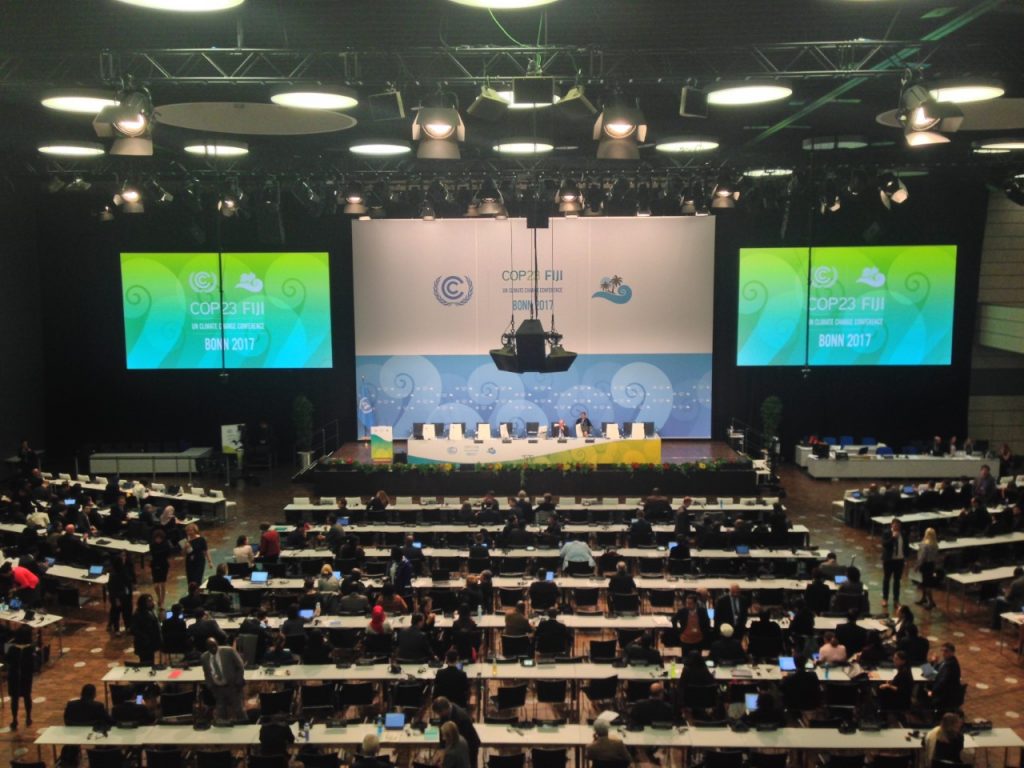 The network of Ibero-American climate change agencies (Red Iberoamericana de Oficionas de Cambio Climatico, RIOCC) in 22 countries supported the initiative of Andorra to hold a meeting of this organization in 2019-2020 in the principality.

The delegation of Andorra also took part in the meeting of the International Organization of Francophones (Organizing Committee for International Relations, OIF). At this meeting, the parties supported the proposal of the French President and co-Prince Andorra Emmanuel Macron to hold the World Summit on Climate Change on 12th December, 2017 in Paris. The summit, in particular, will discuss the issue of increasing financing for actions aimed at combating climate change.