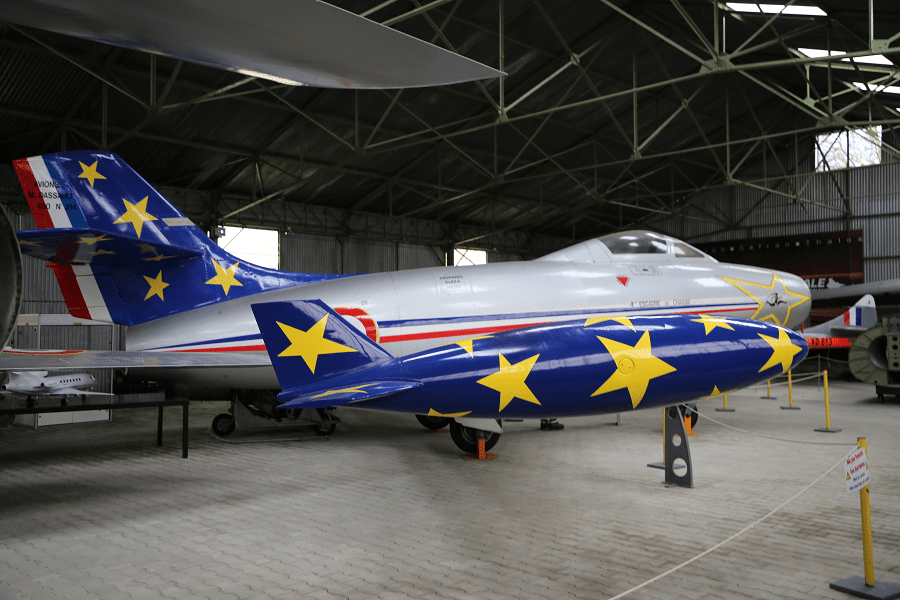 The Dassault M.D.450 Ouragan (French: Hurricane) is a French fighter-bomber developed and produced by Dassault Aviation. It has its origins in a private venture by Dassault to produce an all-French aircraft which would make use of jet propulsion, which subsequently would receive orders from the French Air Force.

This version belonged to French Patrol (The Patrouille Acrobatique de France), also known as the Patrouille de France (PAF), is the precision aerobatics demonstration unit of the French Air Force, officially commissioned in 1953. 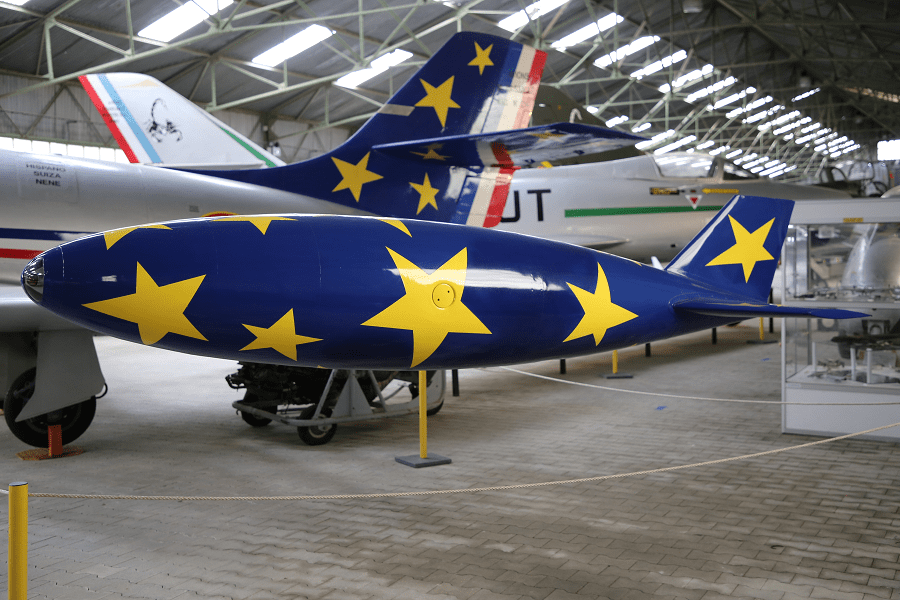 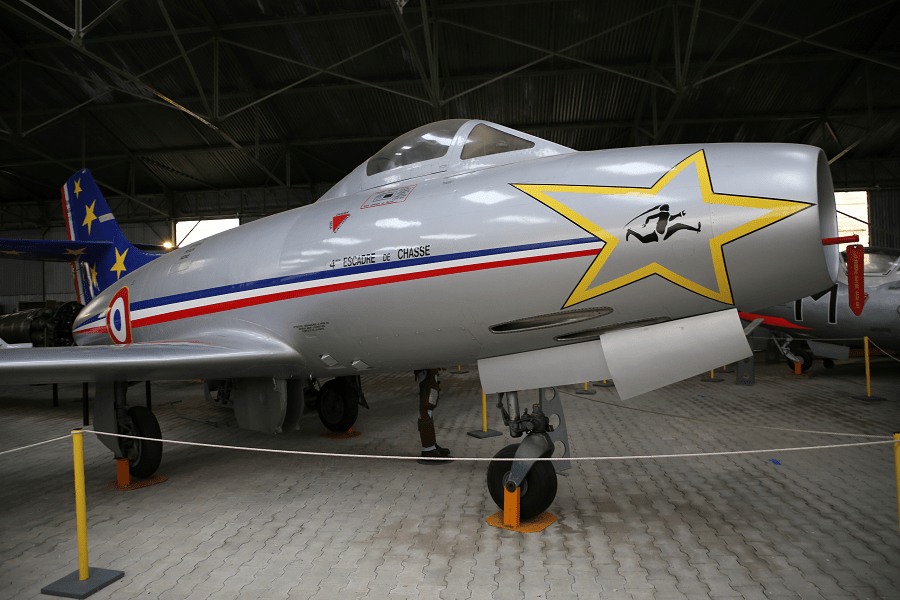 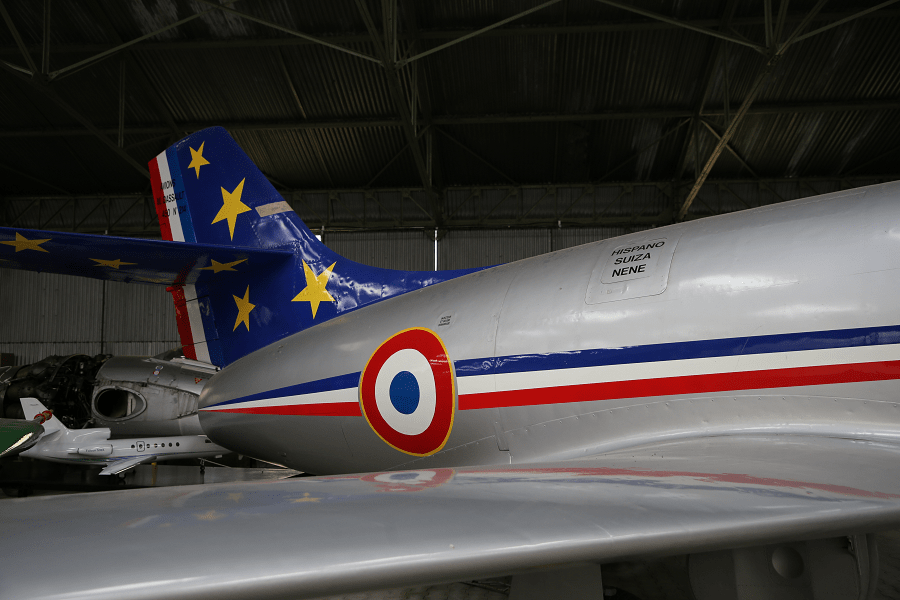 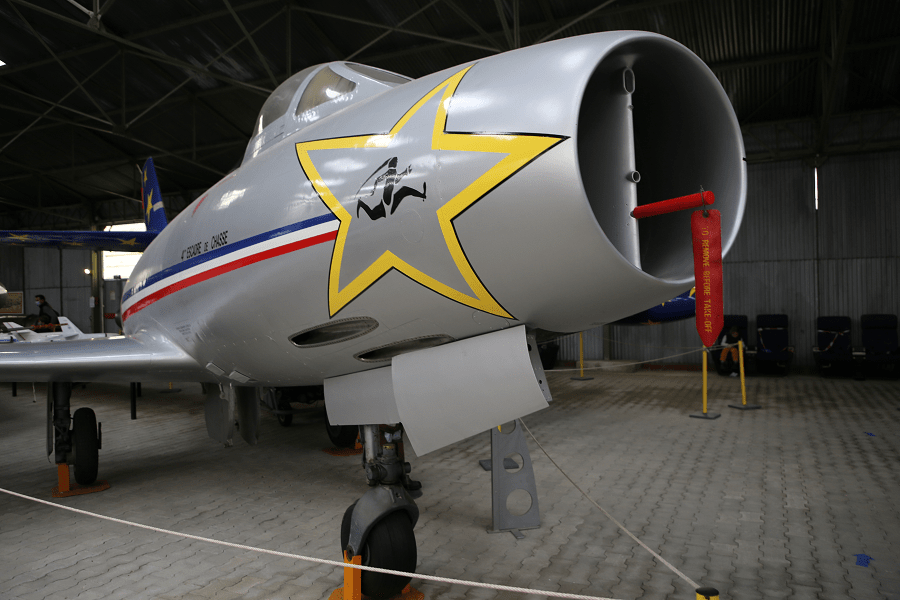 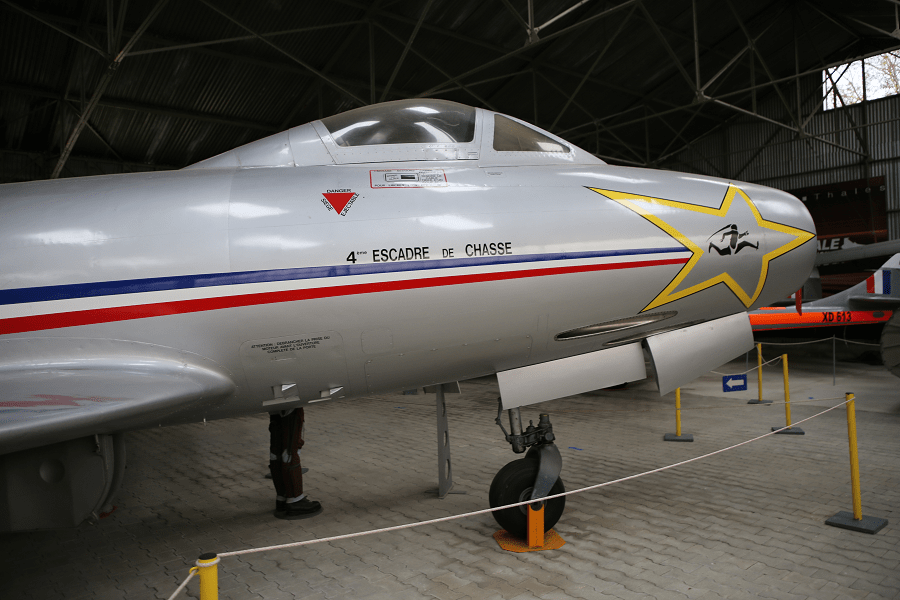