Crisys together with the necessity to assure business liquidity are the major reasons for the increase of illegal cash import to the territory of Spain from Andorra • All PYRENEES · France, Spain, Andorra 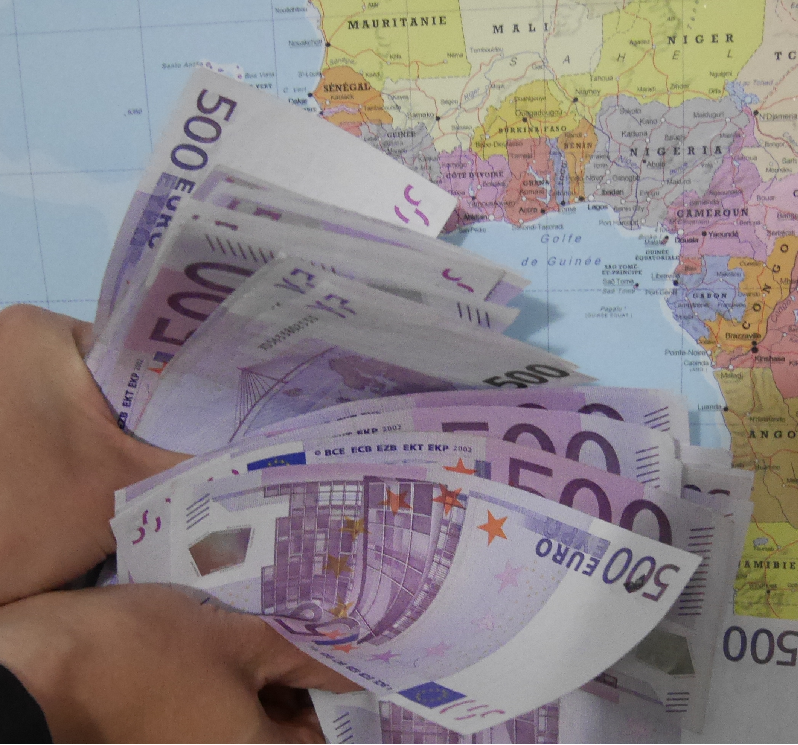 Crisys together with the necessity to assure business liquidity are the major reasons for the increase of illegal cash import to the territory of Spain from Andorra, said a representative of Catalan Government.

Inma Manso, a representative of Catalan Government in Lleida city, claimed that crisys and the necessity to assure business liquidity caused a significant expansion of illegal cash import to Spain from Andorra. As representatives of  Civil Guards of Lleida city put it, more than 3 mln euro was seized on the border with Spain, which surpassed the figures of 2012 by 87%. Manso says that before the crises of 2008 the flow of money through the border went in the opposite direction—from Spain to the financial institutes of Andorra for getting higher interest rates and evading taxes.

This money was confiscated in accordance to 120 protocols in the result of searching. In 2012 only 52 violations were detected. The majority of seizes were implemented in the result of private automobiles or public busses checking. The overwhelming majority of detained are Spanish citizens.

The largest confiscation took place on April 9, 2013, when during the searching of personal things of a retired couple from Barcelona, that moved by regular bus, a customs officer found 738 000 of undeclared euro in their suitcase.

On the other side, the volume of detained contraband tobacco has diminished by 44% in comparison to 2013, — says Inma Manso.

It was also mentioned that the total amount of customs delinquencies in 2013 made up 549 against 307 in 2012. 498 of them were detected at special customs borderline grounds, where the system of separation of the transport flows with declared and not declared goods, is functioning. 45 persons were arrested. 17 of detained persons were the members of two gangs.