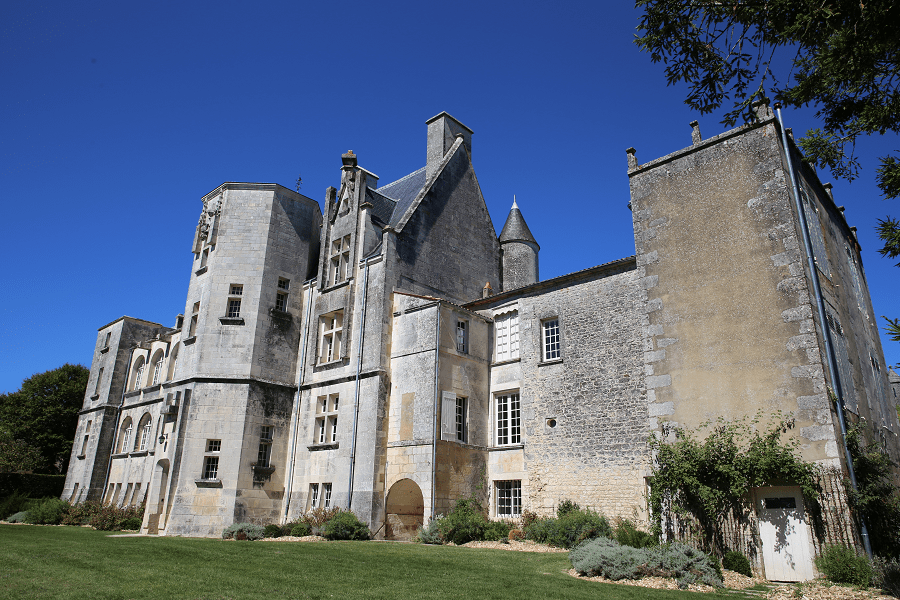 The castle of Crazannes (fr. Château de Crazannes), in Crazannes, in Charente-Maritime, classified as a historic monument in 1913, is one of the oldest castles in Charente-Maritime. Its construction began in the fourteenth century on the site of an old medieval fortress from the eleventh century, of which the chapel, the moat and the keep remain. Located about 20 minutes by car from Rochefort. 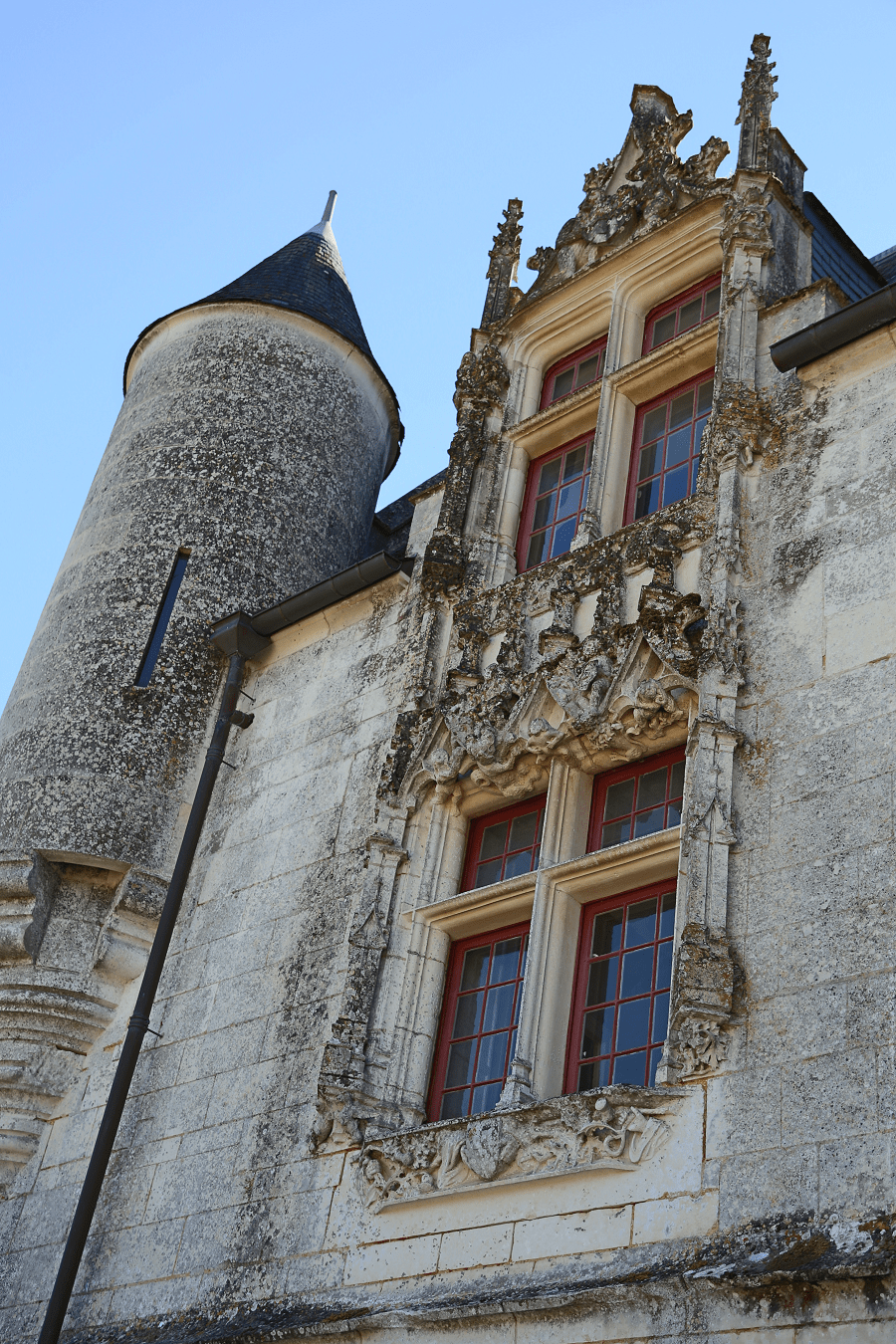 Initially owned by the lords of Tonnay-Charente, the site has known many owners including, among others, Jacques Poussard (adviser to Charles VI), the Daillon family and the Acarie family. This family, whose men were illustrious soldiers, lived in the castle for more than 300 years and carried out major expansion work… 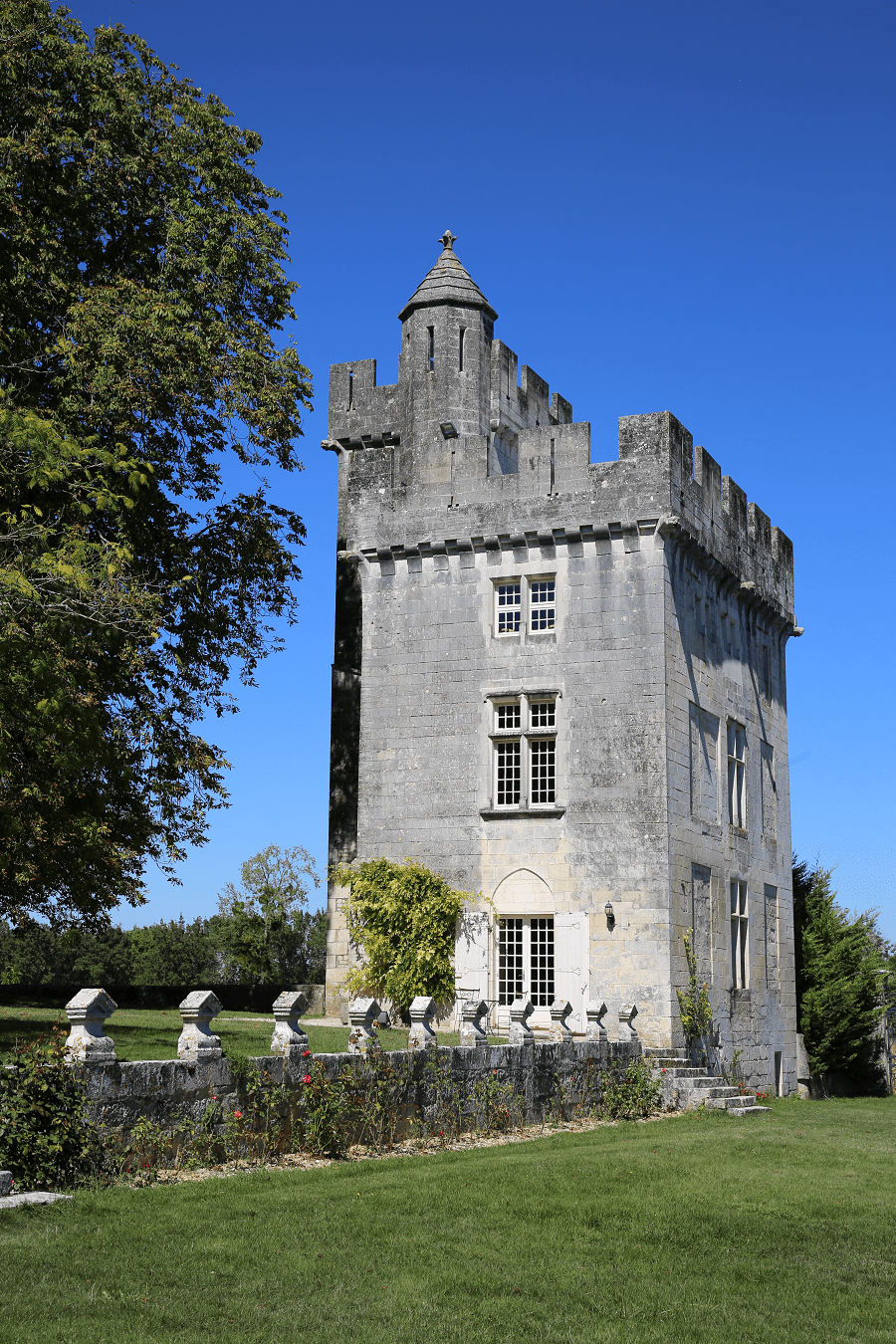 The north facade, from the beginning of the 16th century, has doors and windows decorated with elegant stone carvings, in a remarkable flamboyant style. 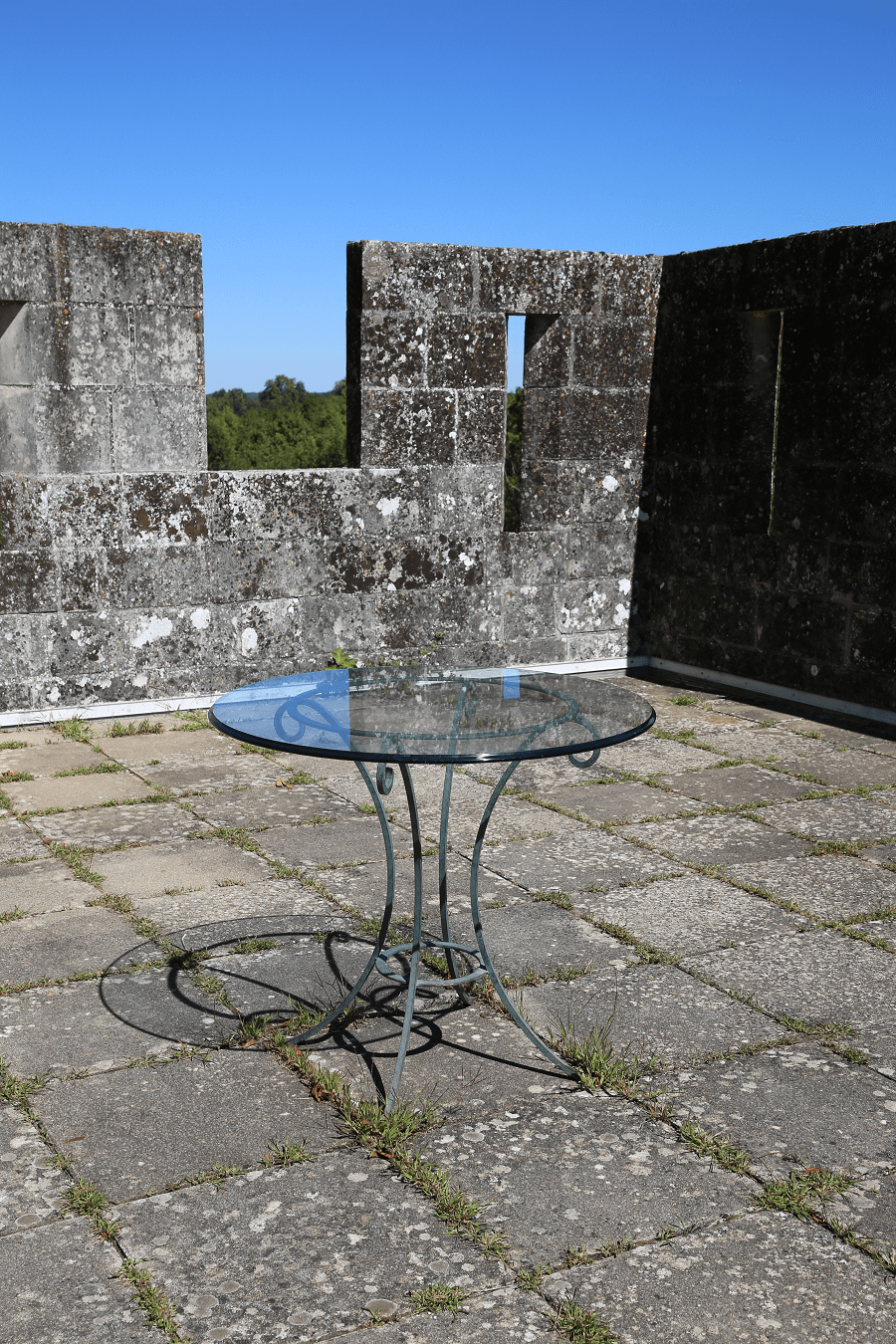 The cylindrical tower which rests on it is decorated with machicolations. It is wearing a very sharp pepperbox. 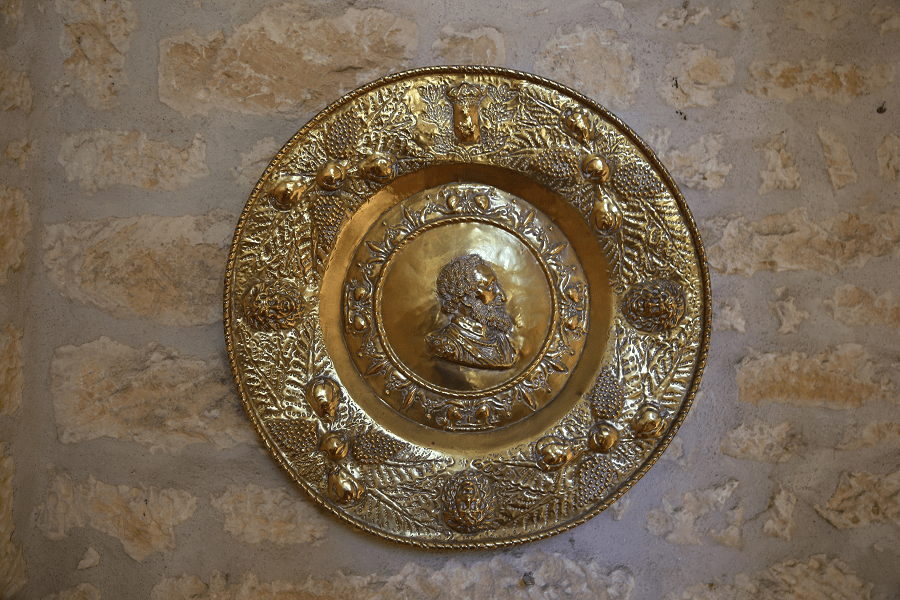 The dovecote dates from the 17th century. 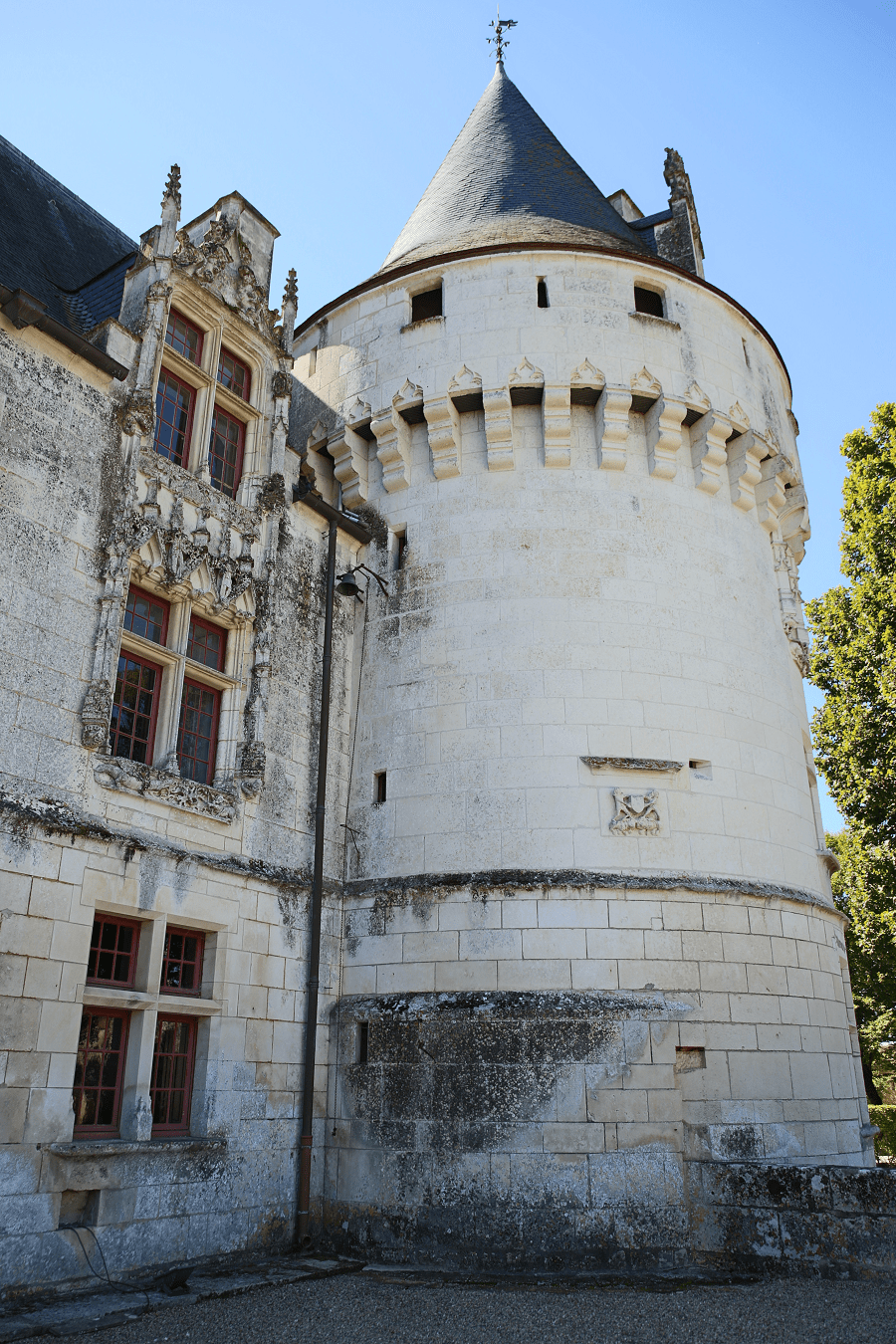 The Romanesque chapel dates from the eleventh century, as does the keep which has undergone various modifications over time. 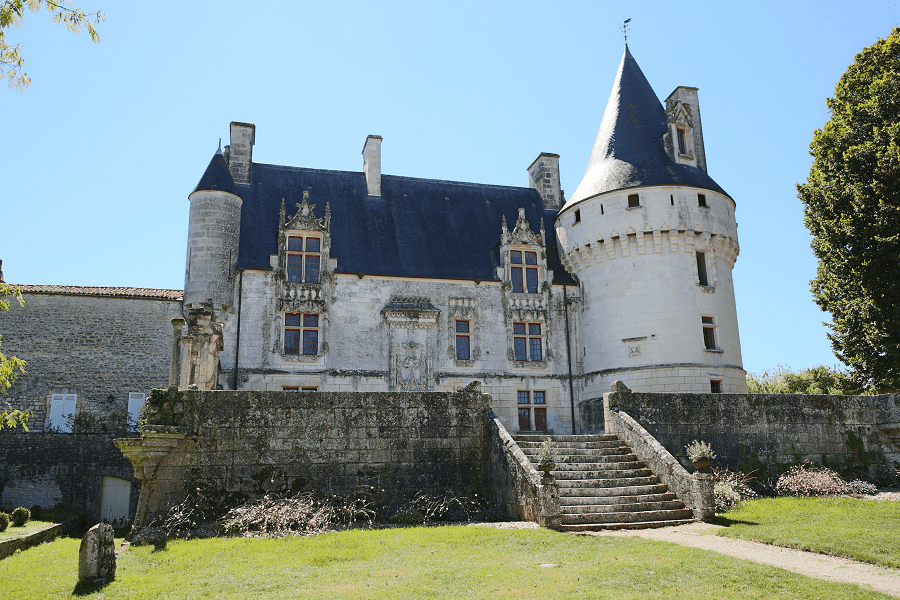 The castle opened for public. 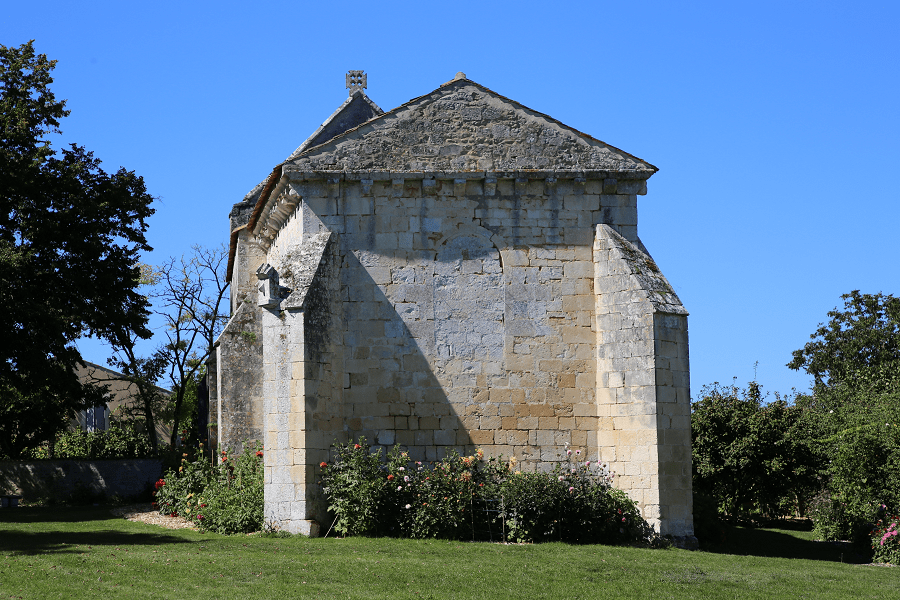 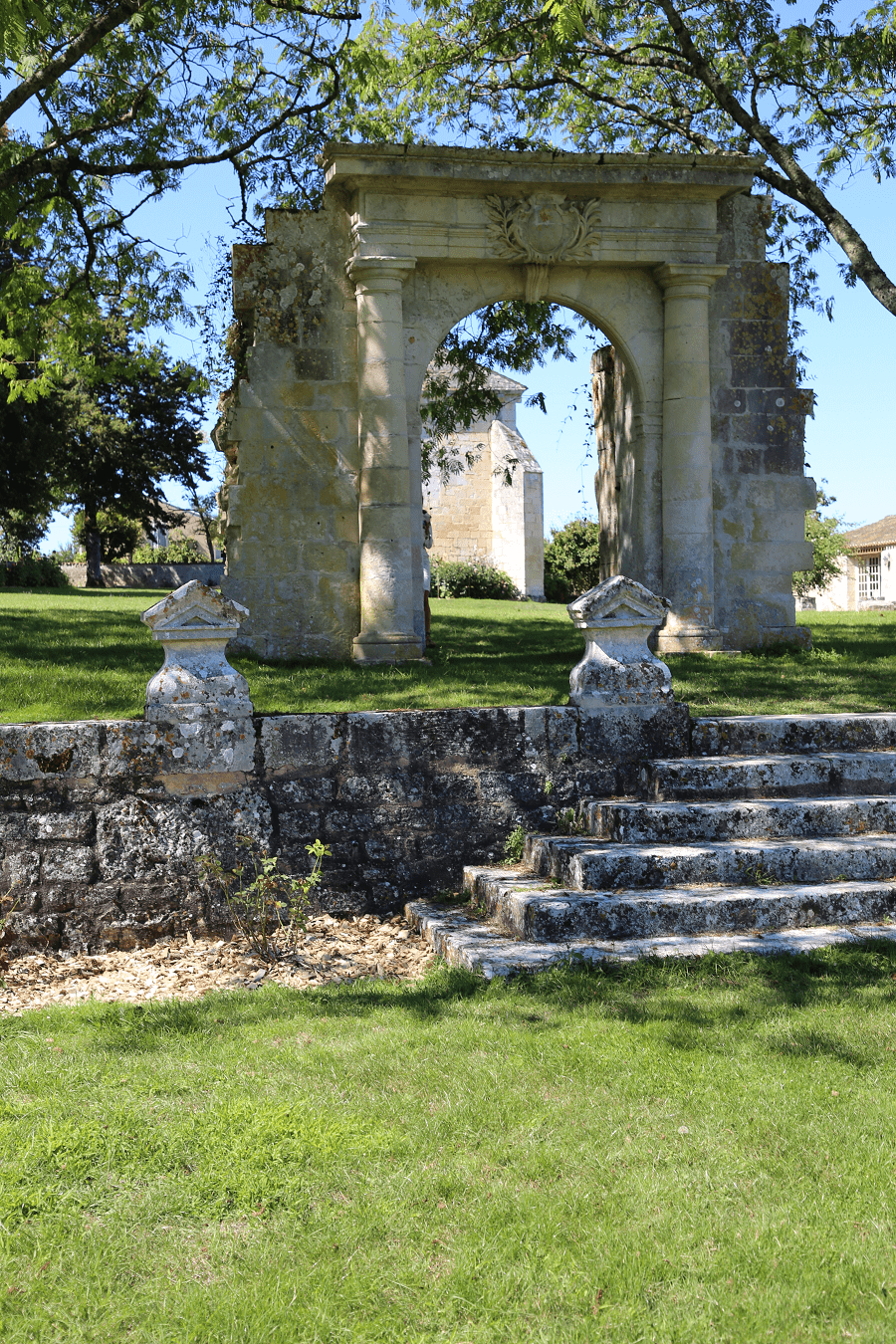