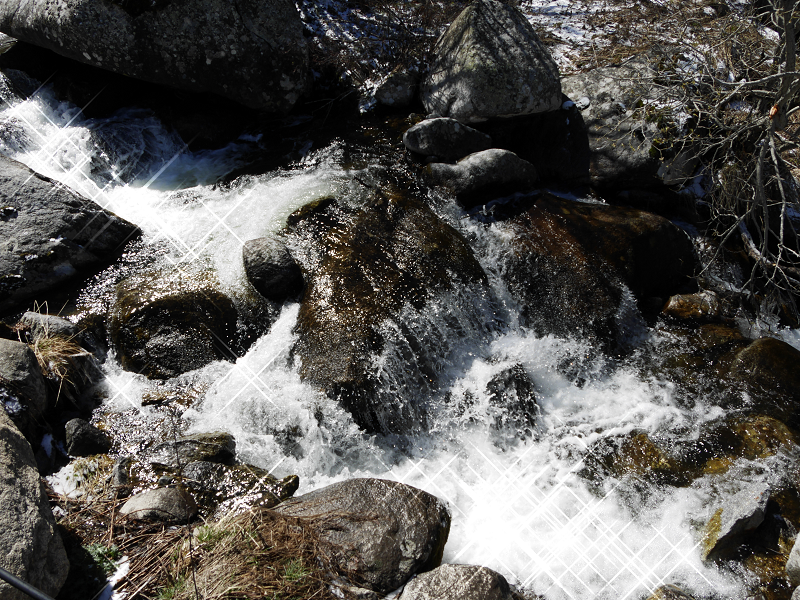 The Council of Ministers of Andorra annulled claims to the quality of the mineral water spring in Arinsal and decided to ensure the continuity of the plant’s operation to spill it. This decision was made after studying the report of the company Antea Grup, which was responsible to investigate the reasons of water pollution earlier in 2016. The report was presented by the Minister of Health of Andorra Carles Álvarez.

The report noted that water samples were taken at depths of 15, 35, 60 and 85 meters, no sources of pollution were detected. Antea Grup also found out the cause of the pollution of the springs – the excessive intensity of the pumping system.