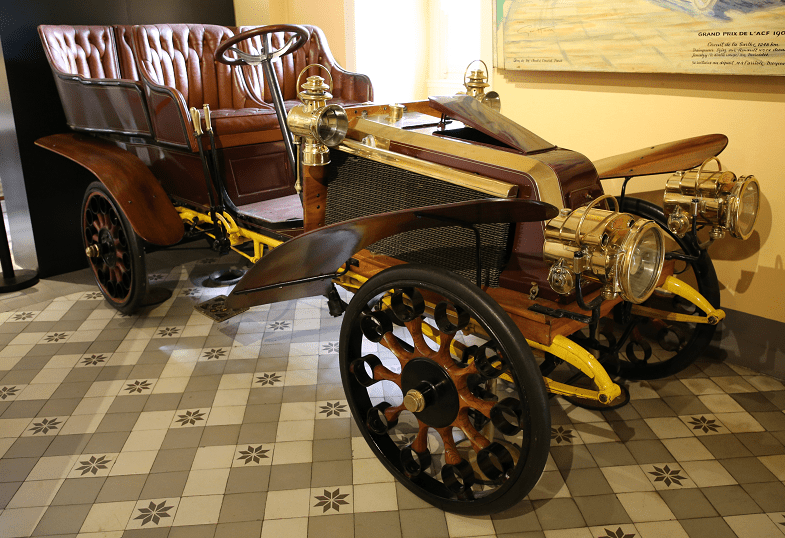 Corre La Licorne was a French car maker founded 1901 in Levallois-Perret, at the north-western edge of central Paris, by Jean-Marie Corre. Cars were produced until 1947.

The first cars were named Corre, but racing successes by a driver called Waldemar Lestienne, who came from an old family with a crest featuring a unicorn, led to the company adopting the name Corre La Licorne.

The only copy in the world. 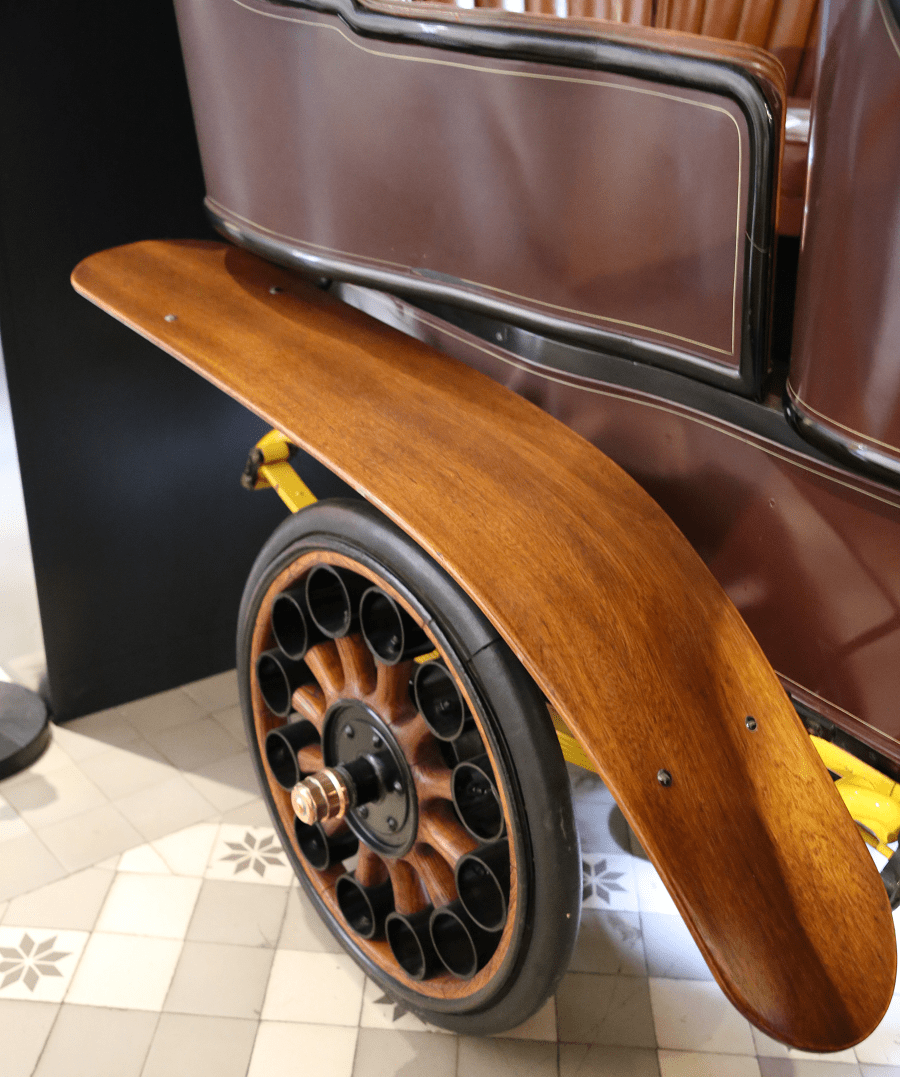 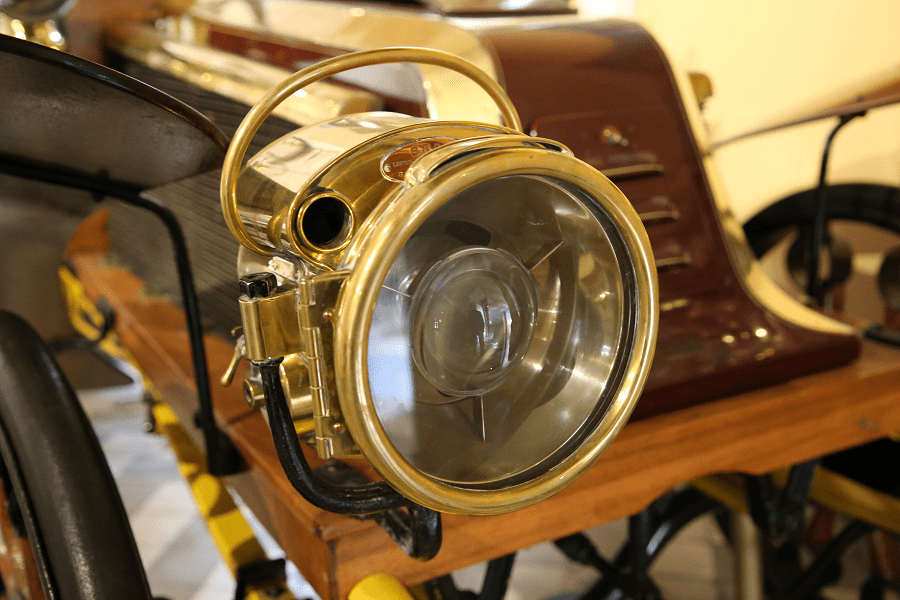 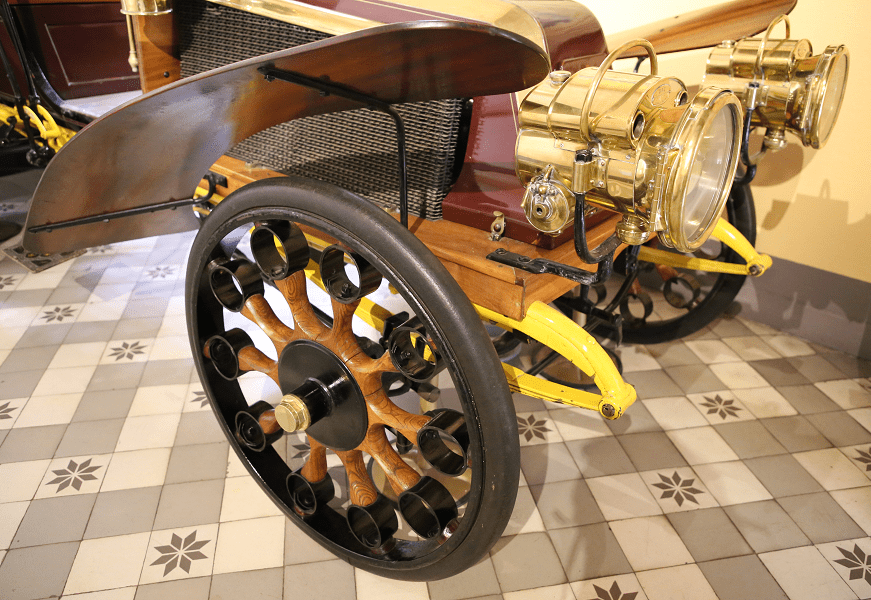