Cooperation in automatic exchange of tax information between Andorra and EU can begin in 2018, declared the Minister of Foreign Affairs of Andorra • All PYRENEES · France, Spain, Andorra 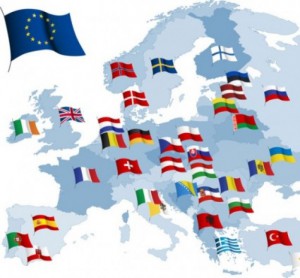 Acting as the Minister of Foreign Affairs of Andorra Gilbert Saboya summed up the results of reforms which demonstrated an investment openness of Andorra before foreign investors and the readiness of Andorra to change its tax system. He also emphasized importance of following to the international standards in the field of financial transparency. “Actions of the government of Andorra show will and determination to real change of economic model of the principality”, – he declared. The minister also reminded that Andorra became the 60th country which signed the Convention on the mutual administrative aid in tax questions and also joined the declaration of OECD on an automatic exchange of tax and financial information. “Cooperation in automatic exchange of information can begin in 2018”, – Gilbert Saboya summed up.