Combat aviation of the USSR: the DI-6 fighter. Developed in 1934. Museum of the Great Patriotic War, Moscow • All PYRENEES · France, Spain, Andorra 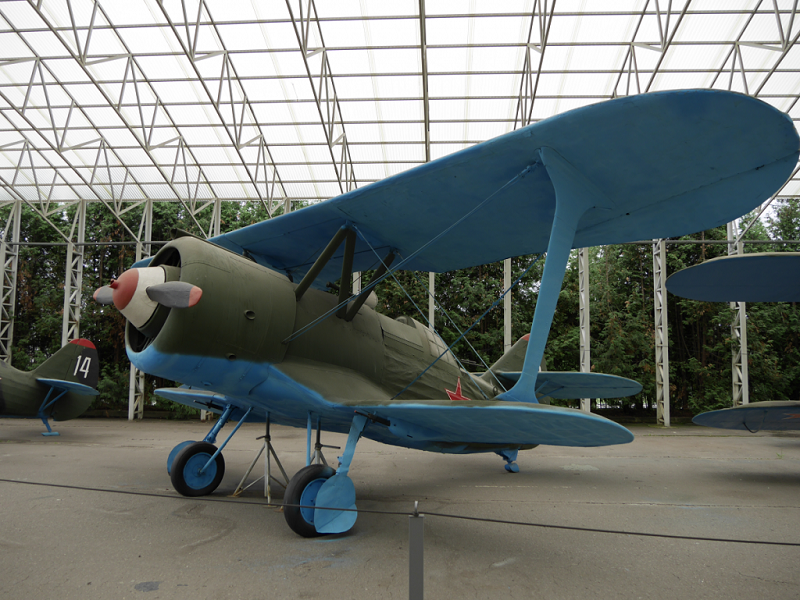