Combat aviation of the USA: the Bell P-63 Kingcobra is an American fighter aircraft developed by Bell Aircraft in World War II from the Bell P-39 Airacobra in an attempt to correct that aircraft’s deficiencies. Although the P-63 was not accepted for combat use by the United States Army Air Forces, it was adopted by the Soviet Air Force.

Single all-metal monoplane with closed cockpit and retractable landing gear. The Allison B-1710-93 engine was located behind the cockpit of the pilot. Under the Lend-Lease program, 2,241 aircrafts of this model were sent to the USSR. A crew – 1 person. Armament: a cannon (37 mm M-10), a machine gun (12.7 mm Browning). The speed is 657 km / h. The practical ceiling is 11900 m. The power is 1325 hp. Museum of the Great Patriotic War, Moscow 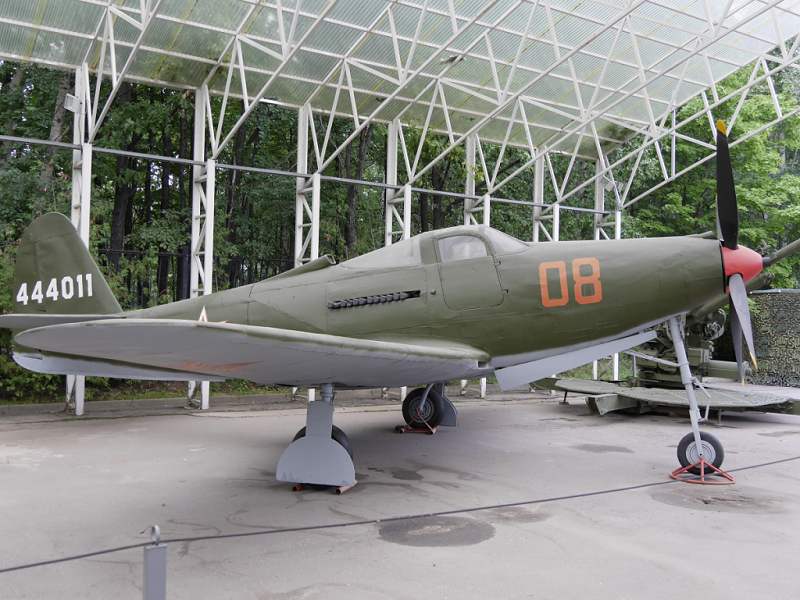 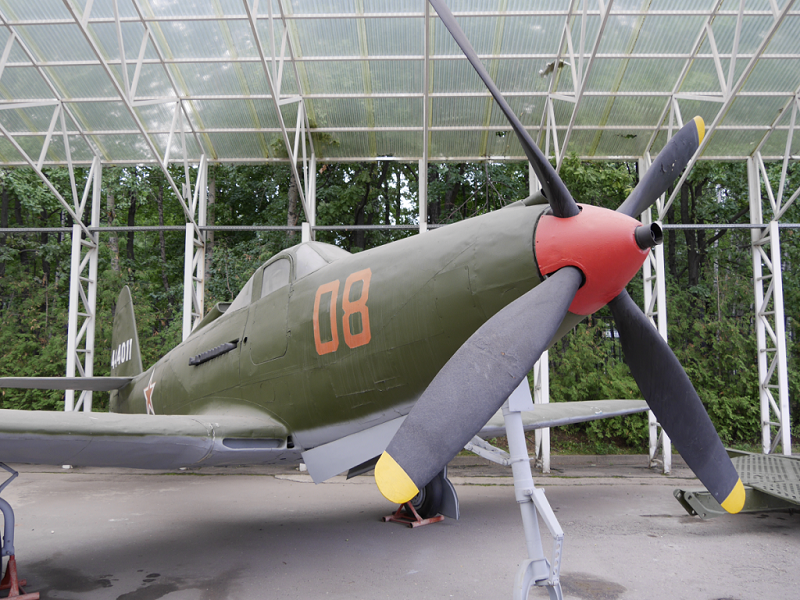