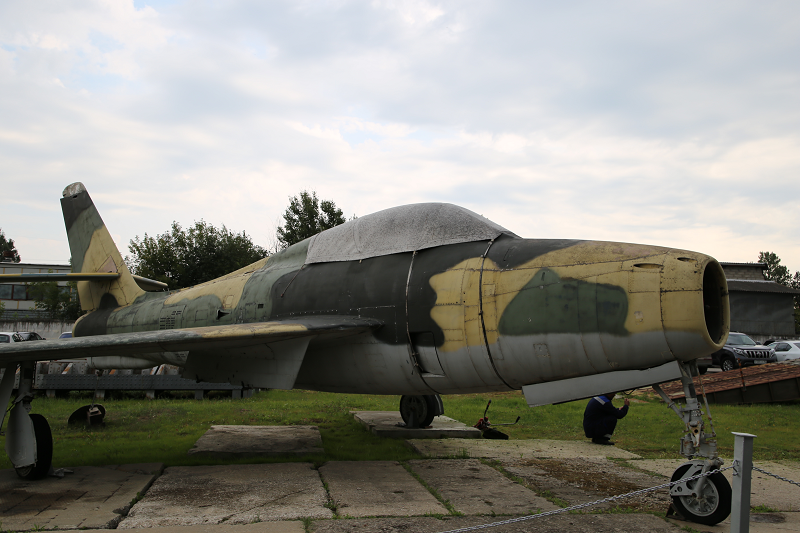 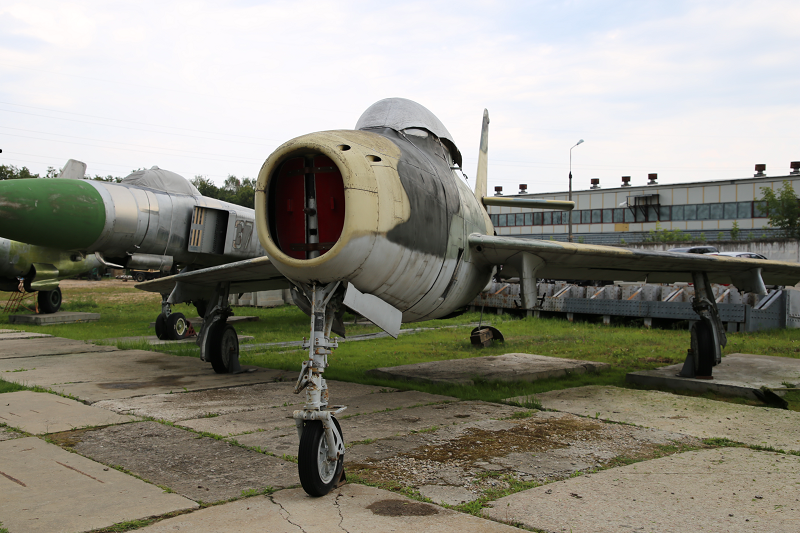 Combat aviation of the USA: Republic F-84F Thunderstreak is an American fighter-bomber, which appeared as a result of the deep modernization of the F-84 “Thunderjet” aircraft. It was developed and serialized by the “Republic Aviation Co.” company in 1952. The plane did not leave a noticeable trace in the history of the US Air Force and was removed from service in the mid-1960s, but was widely exported and remained in the National Guard until 1972. This exhibit was part of the Air Force of Belgium and had a flight number Fu-26.