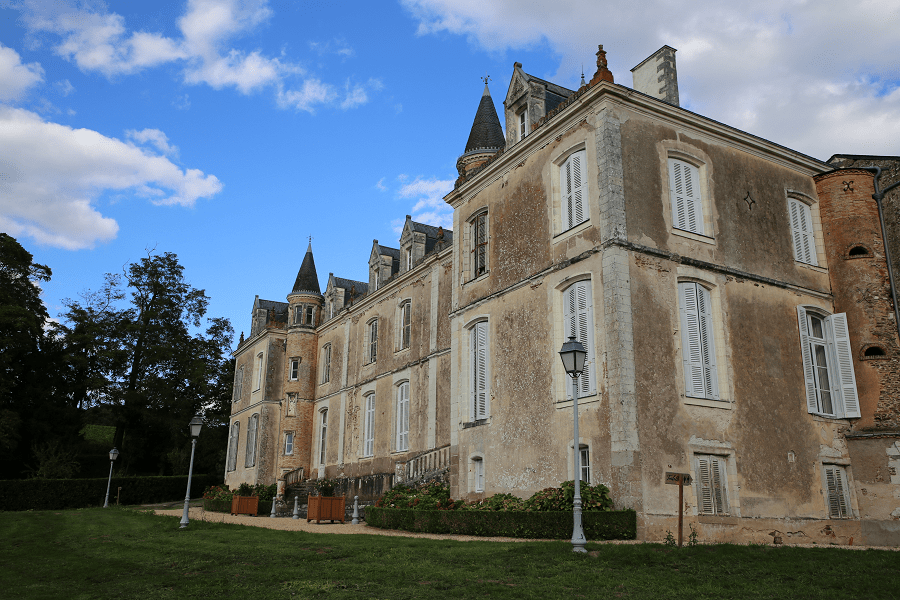 Coing castle (fr. Château du Coing) is located in the town of Saint-Fiacre-sur-Maine, in the Loire-Atlantique department, France, about 30 minutes by car from Nantes.

The Château du Coing, dating from the 18th/19th century, is characterized by an architecture from different eras, the outbuildings of which are pure Italianate Clisson style due to the influence of François-Frédéric Lemot and the Cacault brothers. The estate is the witness of one of the most violent fights in the region between Chouans and Republicans in 1793.

Part of the outbuildings of the castle are listed as historical monuments by decree of February 16, 2018, namely the facades and roofs of the attics, stables and pigsties with the characteristics of the Clissonnais current; the tower in its entirety, including the bread oven to which it is leaned, and the henhouse in its entirety.

Today Chateau du Coing de Saint-Fiacre isn’t just making Muscadet, they are making probably the best Muscadet in the world. Günther-Chéreau family (which owns the castle) has been making wine at Saint Fiacre since 1421. 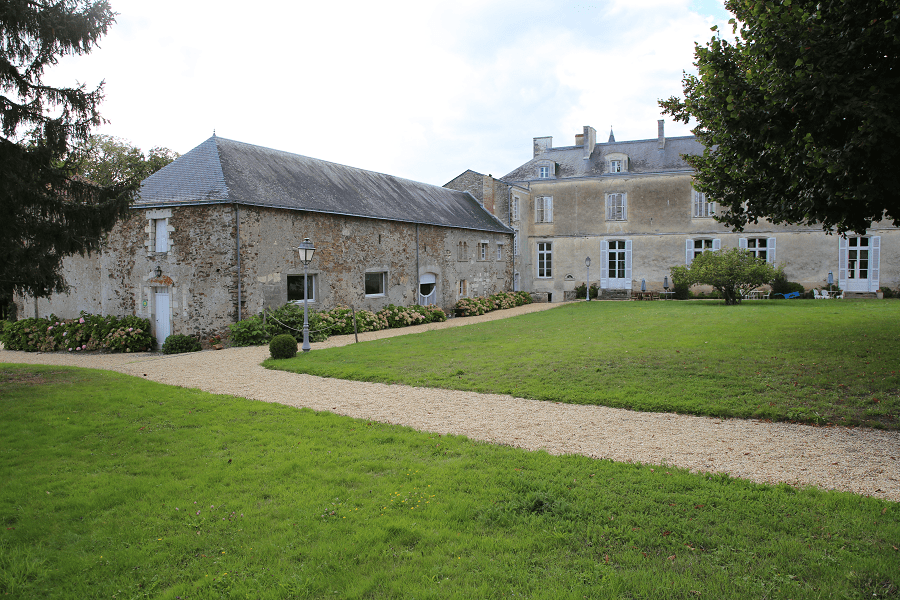 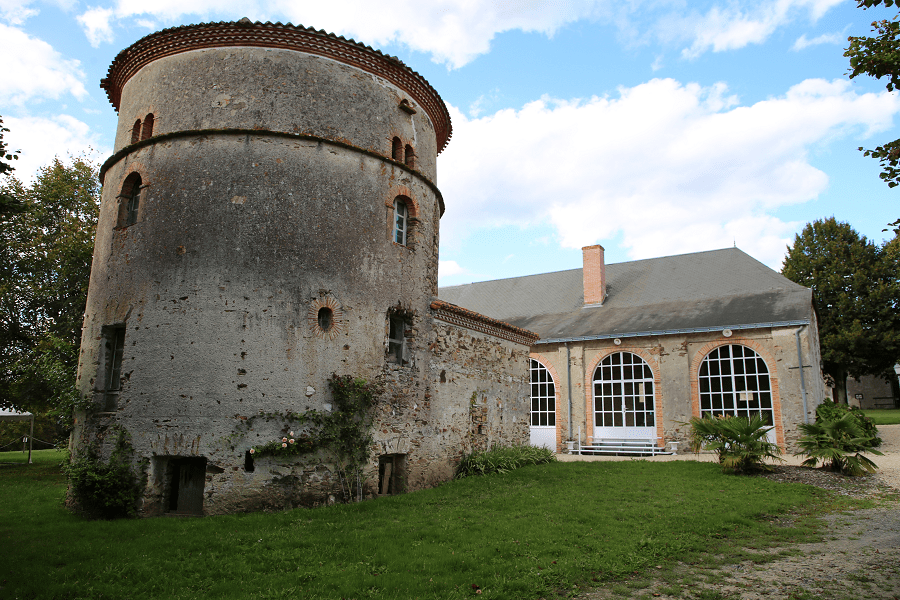 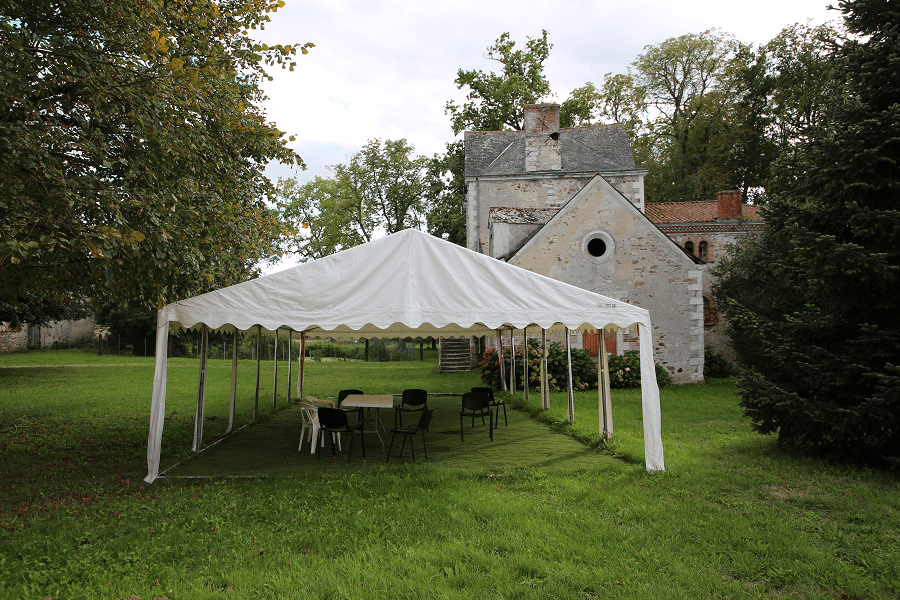 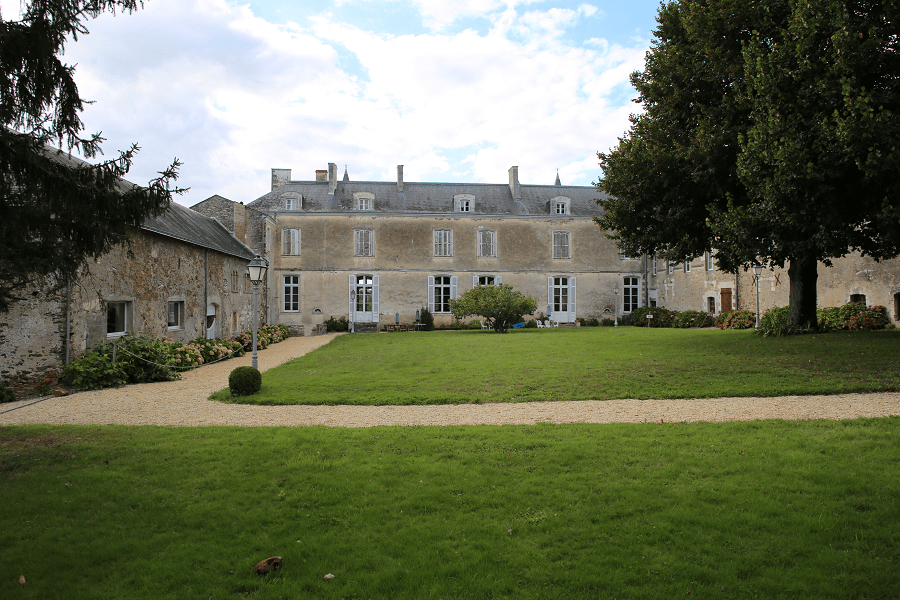 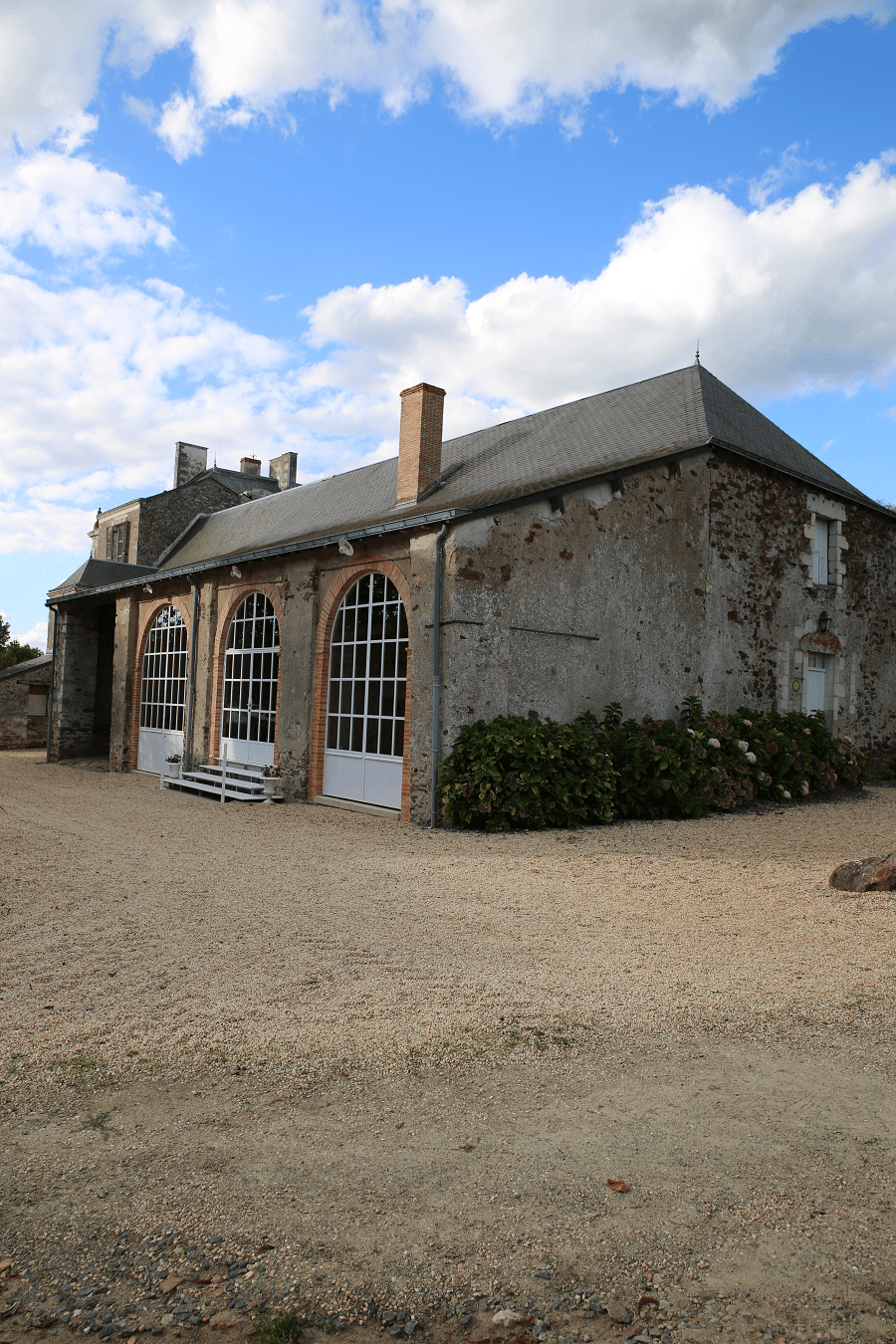 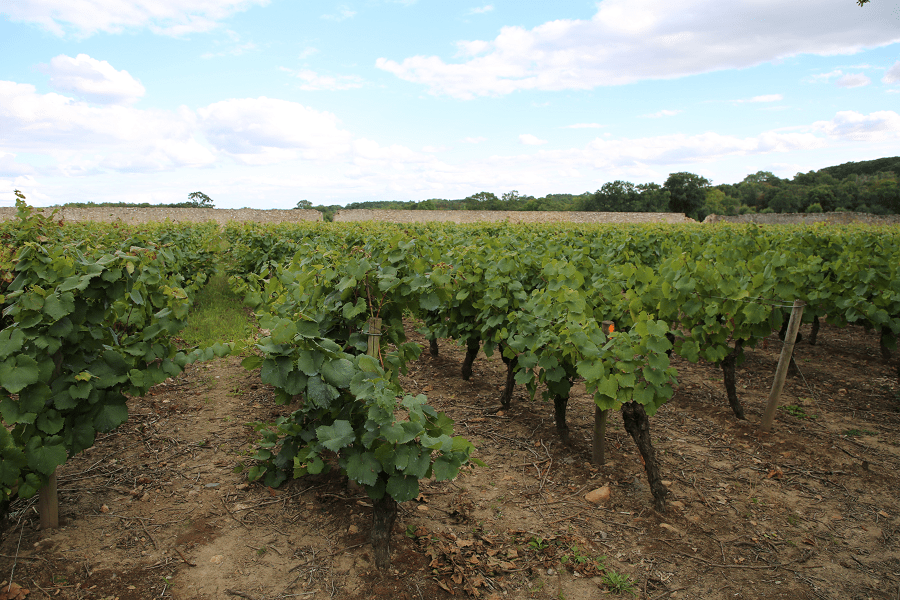