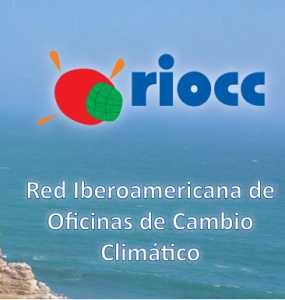 The Andorran government made a decision regarding the accession of the principality into the Ibero-American network organisation on climate change (Imeroamericana Red de Oficinas de Cambio Climàtic). The official introduction will happen at the XIII annual meeting of the RIOCC Committee on 4-5 October in Bogota (Colombia).

In October 2015, a delegation of the Andorran government took part in the 42nd session of the Intergovernmental panel on climate change. The event was also attended by representatives of the Spanish office for climate change (Oficina Espanyola de Canvi Climàtic) and the Portuguese Institute for the study of oceans and atmosphere (Instituto Português do Mar e da Atmosfera).

A preliminary decision on the accession of Andorra to the RIOCC was taken within the framework of the session. The discussion was continued during the conference on climate change (Le Bourget, 30.11 – 12.12, 2015).

Being a member of the organization of Ibero-American States for education, science and culture, Andorra participates actively in the Ibero-American meetings with heads of states and governments.

The RIOCC committee meets once a year. One of its main tasks is to promote cooperation between states and to participate in dialogue to better understand the priorities, concerns and experiences of Latin American countries on issues of climate change.