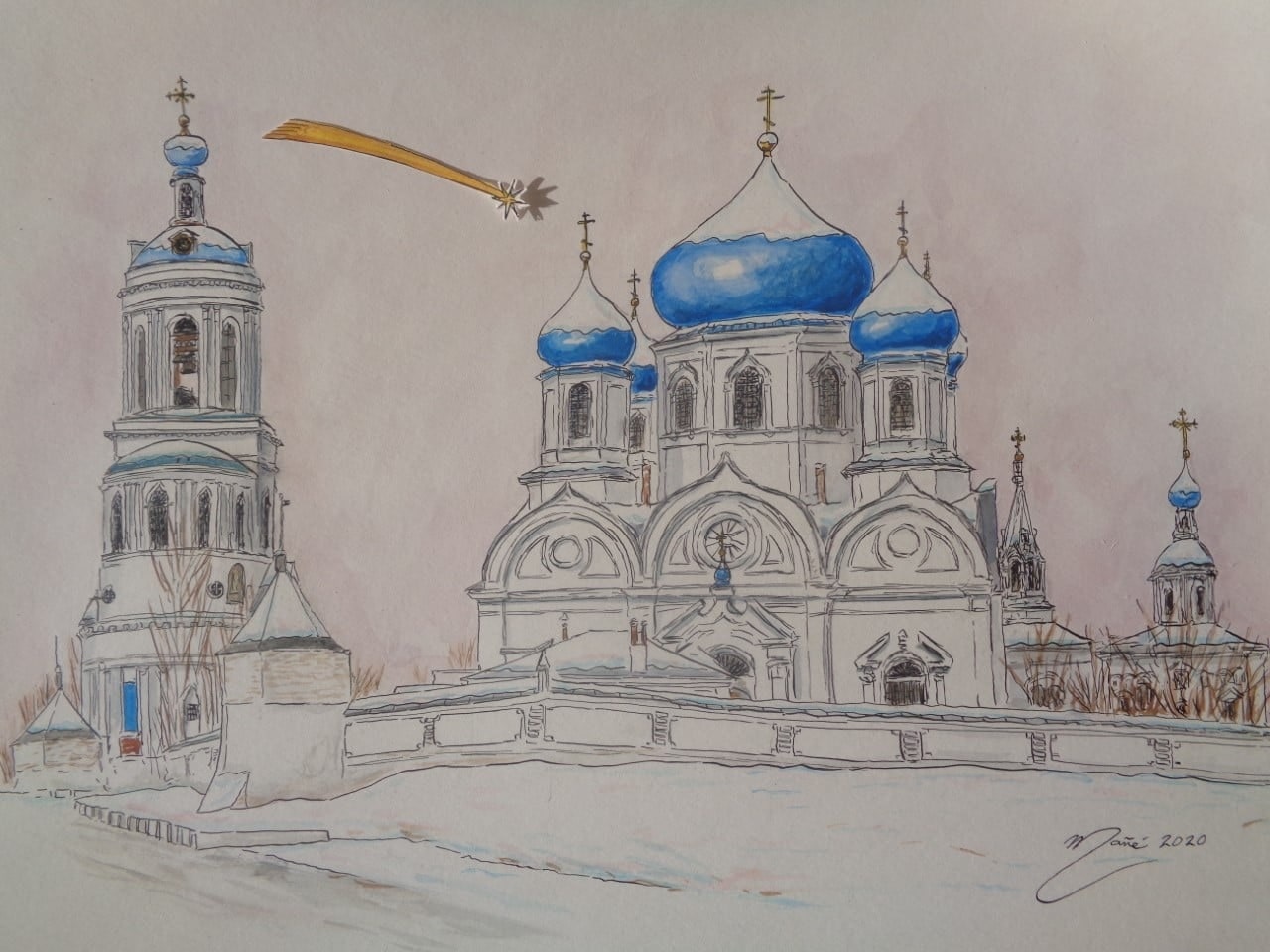 The Svyato-Bogolyubsky Monastery was originally founded by Grand Prince Andrey Bogolyubsky in 1158.

In 1997 it was decided to establish a convent as part of the monastery.

It is one of the monasteries that make up the “Golden Ring”, a set of monuments and historical monasteries of the Russian Orthodox Church that date from the twelfth to the nineteenth century.

The postcard made in a mixed technique of watercolor and pen drawing. 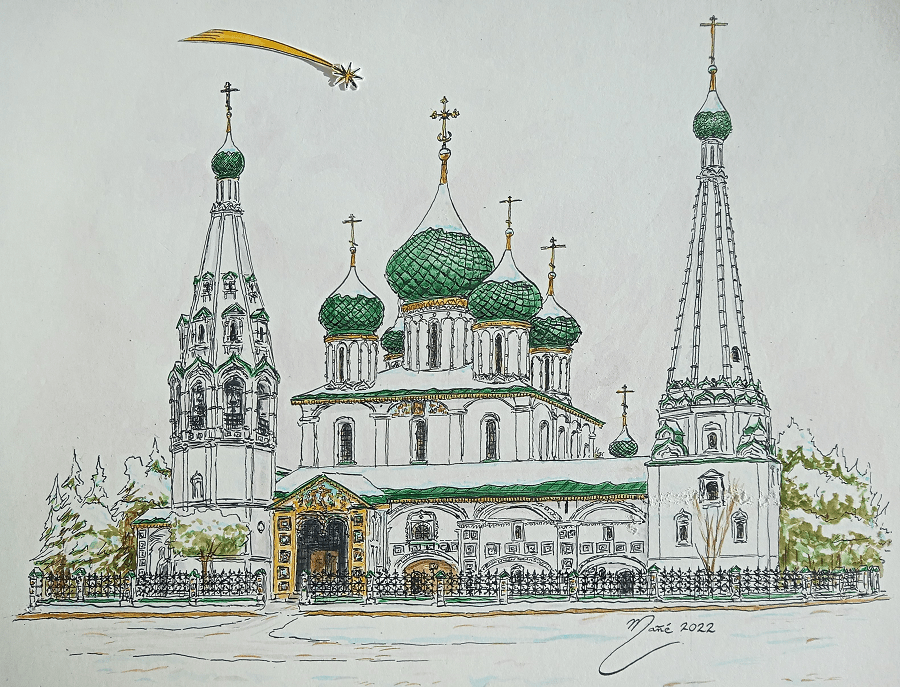 Tower of the Scipios in Tarragona. Watercolor drawing by Joan Mañé 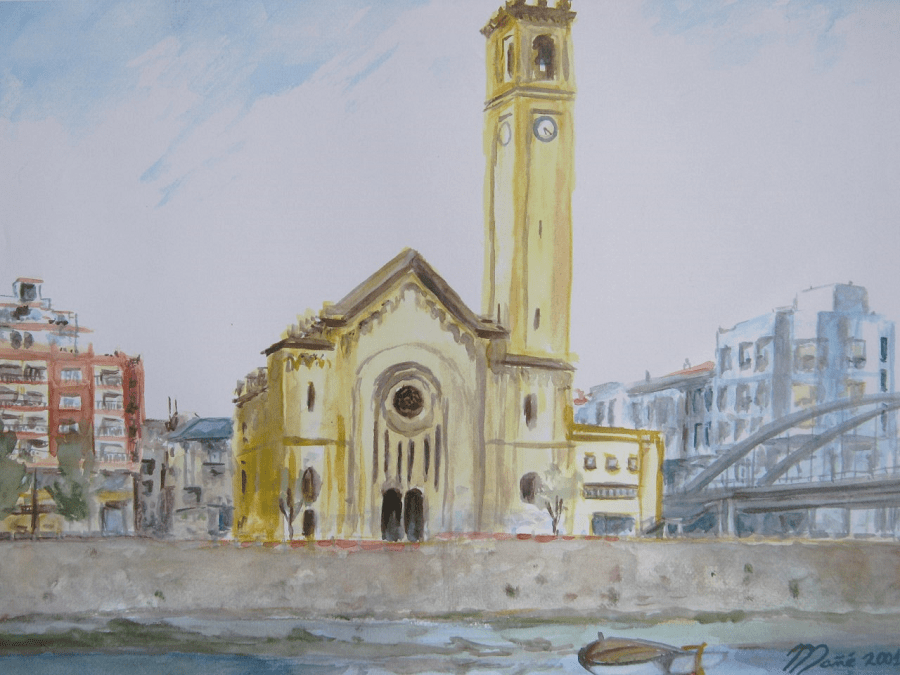 Church of the Roser in Tortosa. Drawings by Joan Mañé

Read more: Architecture on the drawings and colorings by Joan Mañé ...