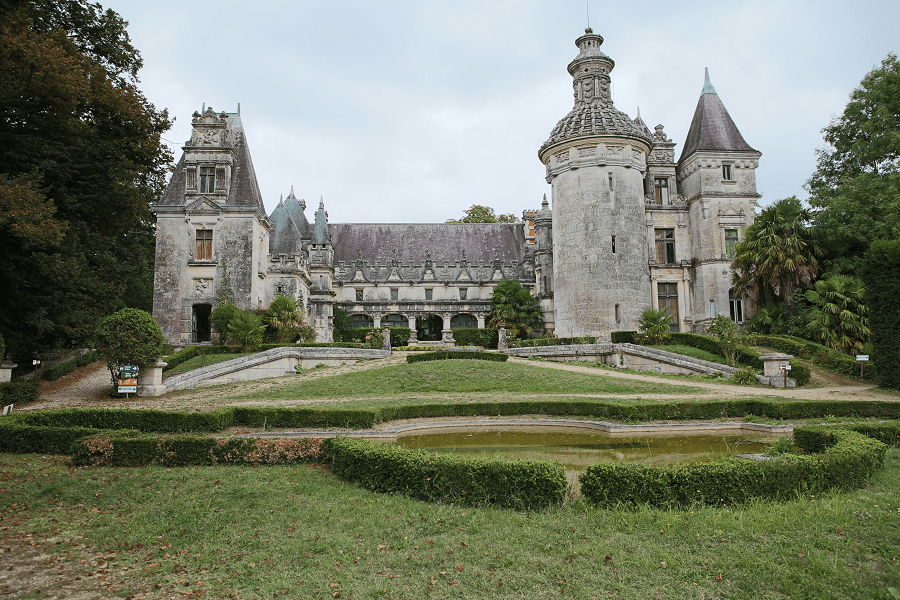 William Augereau, owner of Égretaux, bought in 1879 the remains of the Château d’Usson, located in the town of Echebrune, a wine-growing town in the canton of Pons, located 7.5 km east of Pons. 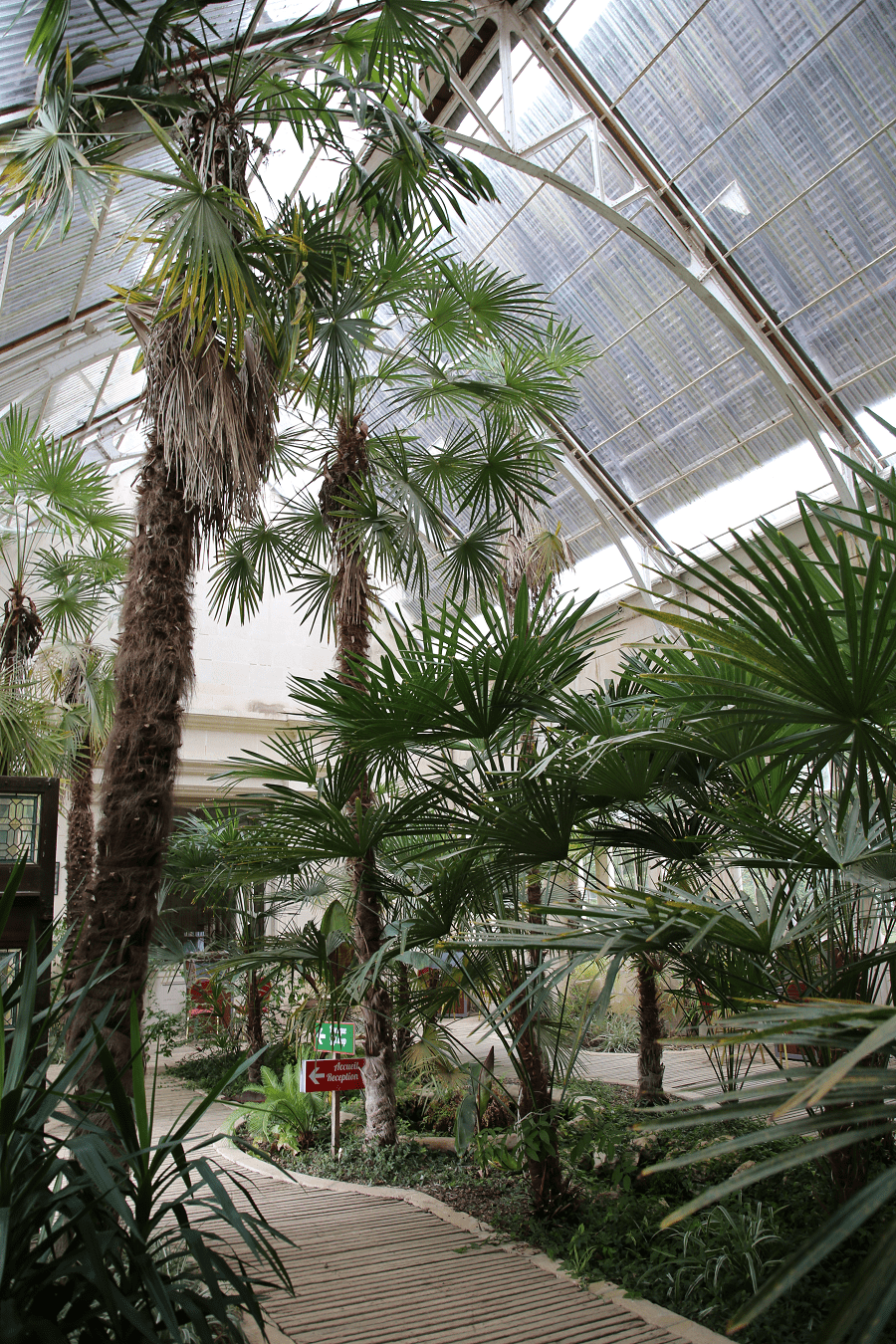 While having largely retained its original Renaissance style, the castle was rebuilt according to the whims of its purchaser who added elements from other buildings, including a fireplace from the castle of Pons and regency woodwork. 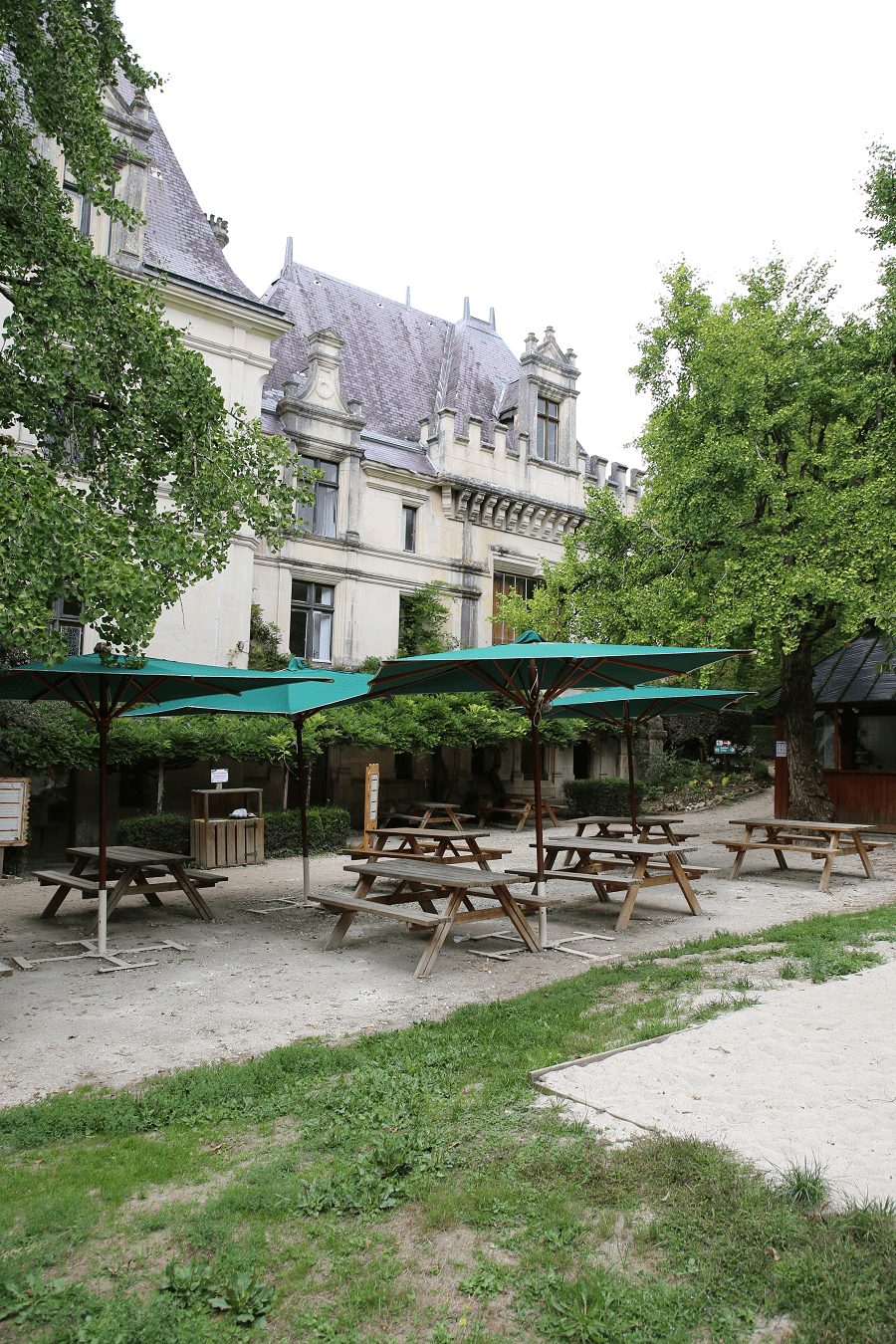 The castle has been rebuilt according to a fanciful plan where the main building has the shape of a U, with a main building with a Renaissance gallery, the centre of the ground floor of which is occupied by a winter garden. 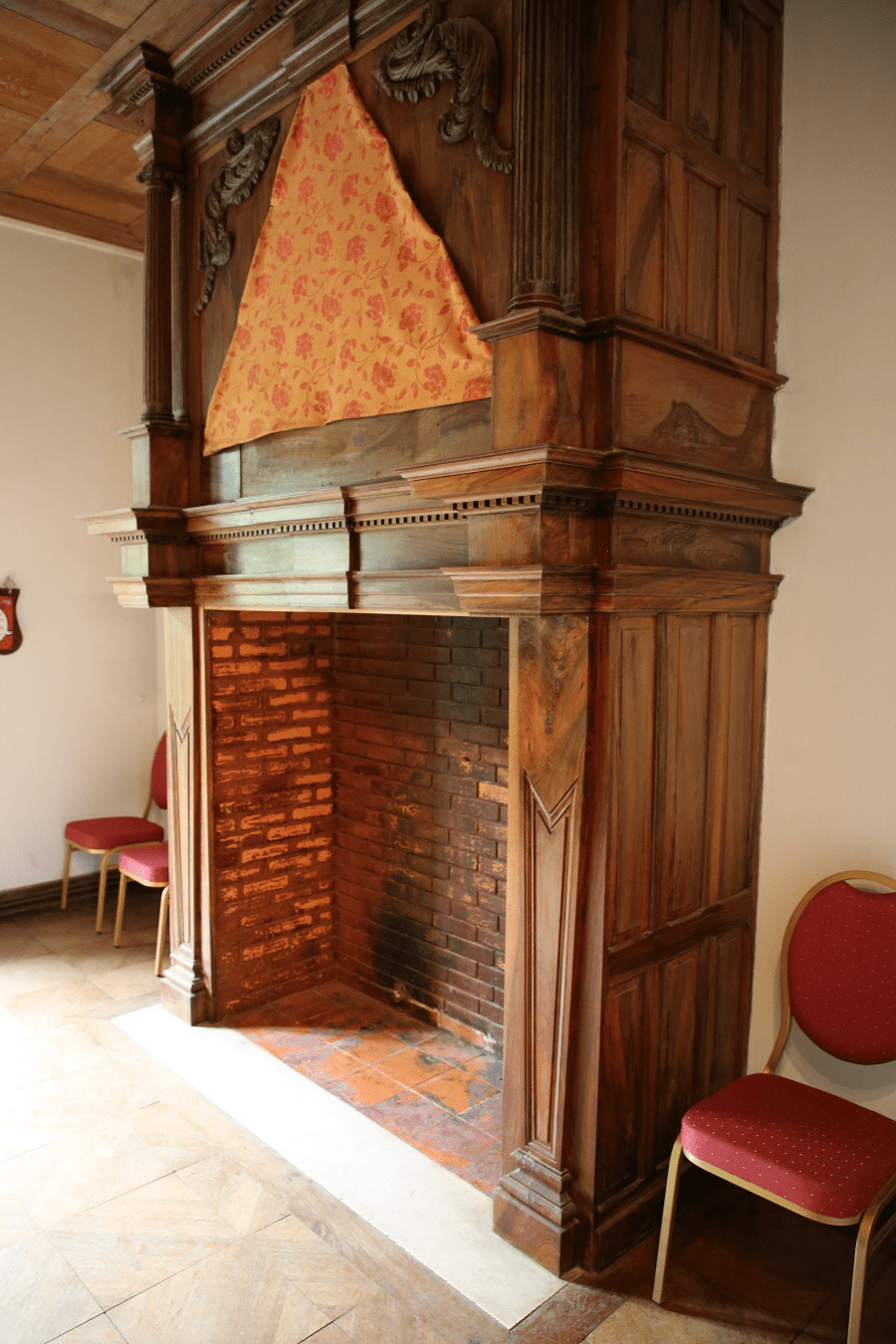 Both wings have turrets, and only on the side of the central courtyard are decorated with Renaissance decorations, sculptural embroidery and window pediments.

The external facades overlook the park, its lawns and large trees. 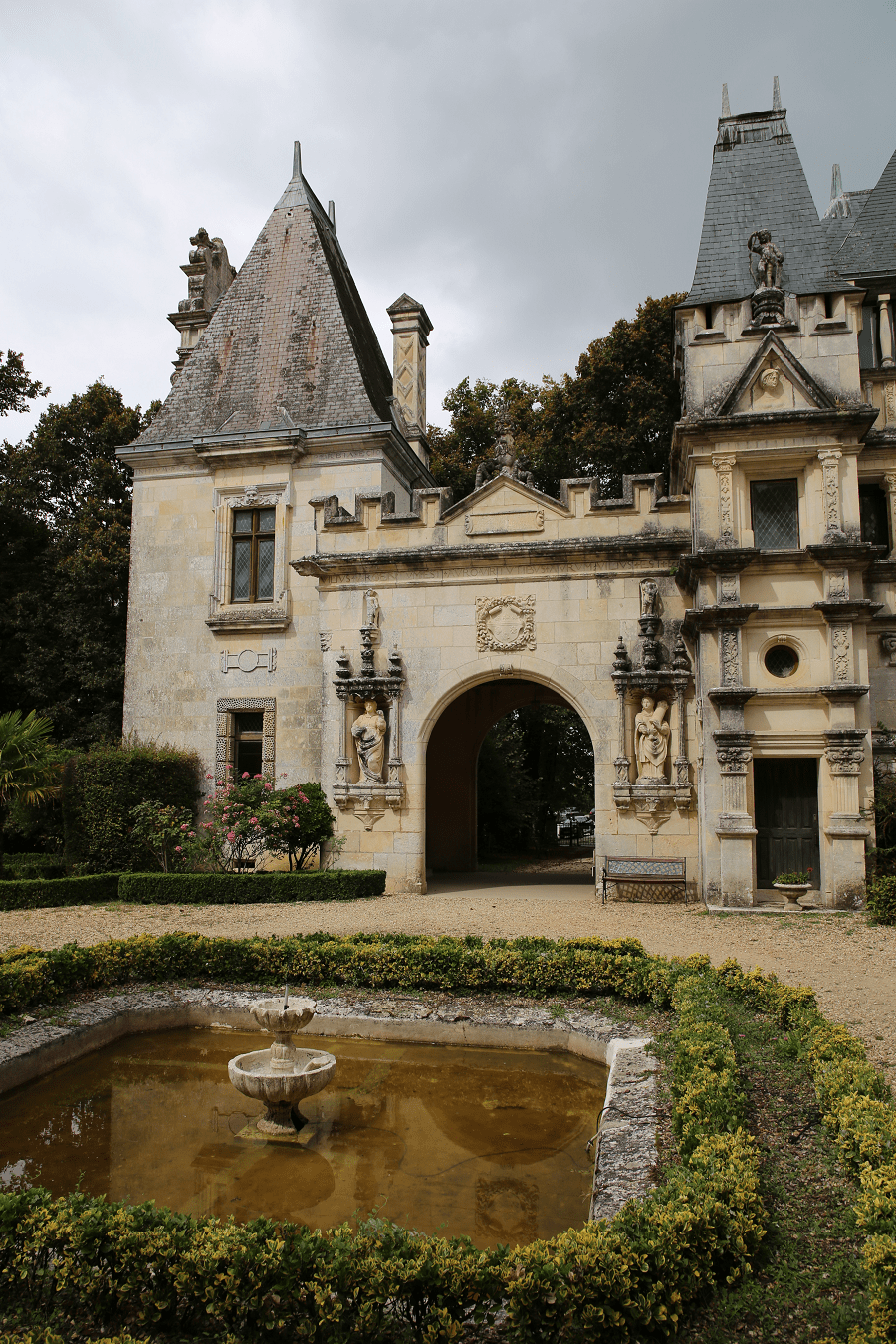 Since 1999, the Château d’Usson has housed the Château des Énigmes company, a theme park offering a course of 27 games appealing to the orientation, hearing, smell, through the castle and its wooded park. A catering service is offered inside the park for July and August. Picnic areas as well as toilets are available. There is also a shop there. 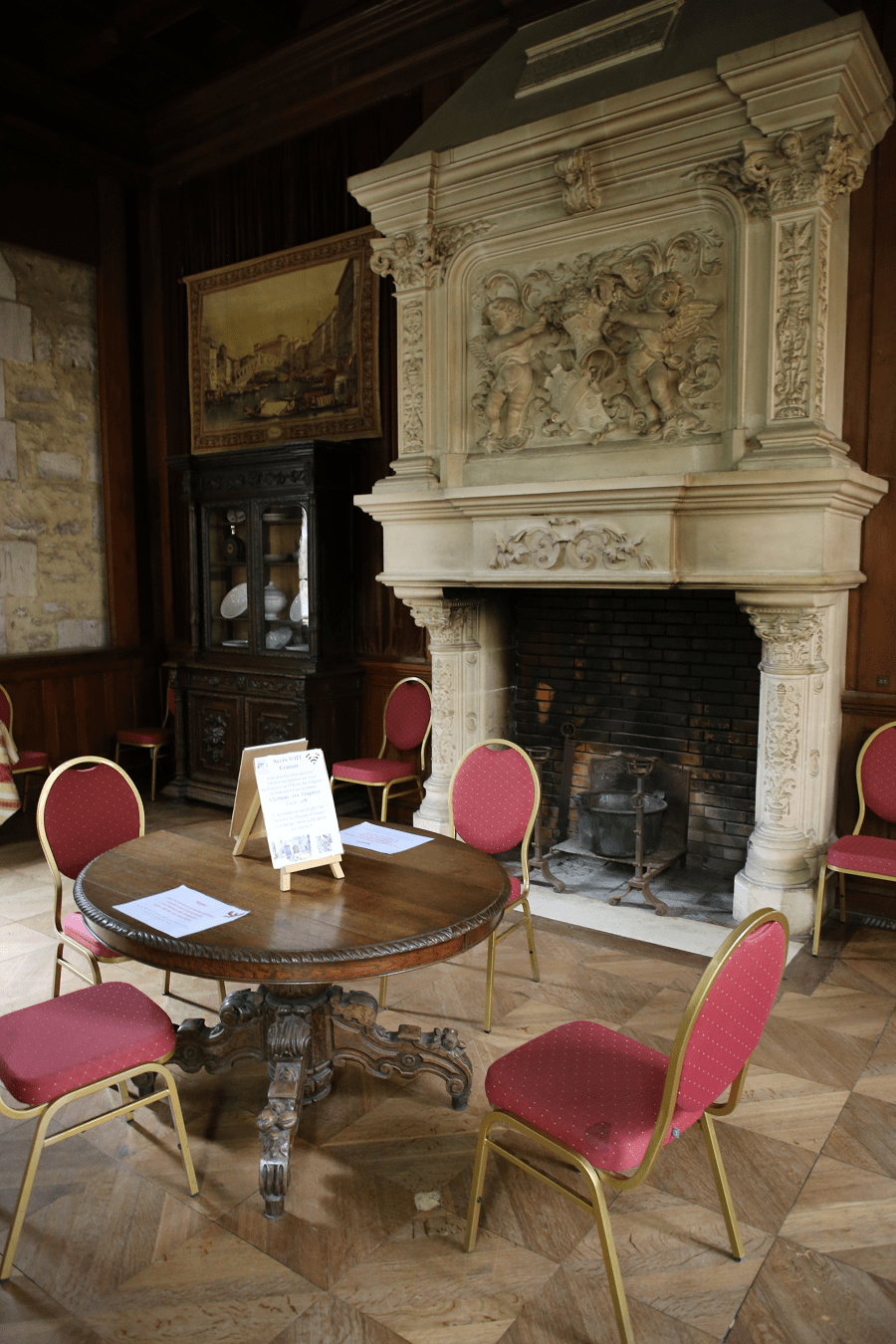 Since its opening, the themes have been as follows: The Elves and the Fairies, The Templars, The Musketeers. The theme of the course changes every four years.

Throughout the year, the Château d’Usson makes available, for the organization of events such as weddings, birthdays, family reunions, seminars … the Cour d’Honneur, the Italian gardens, as well as three of its finest rooms: the Orangery, the “François 1er” Dining Room and the “Marquise de Pompadour” Salon. 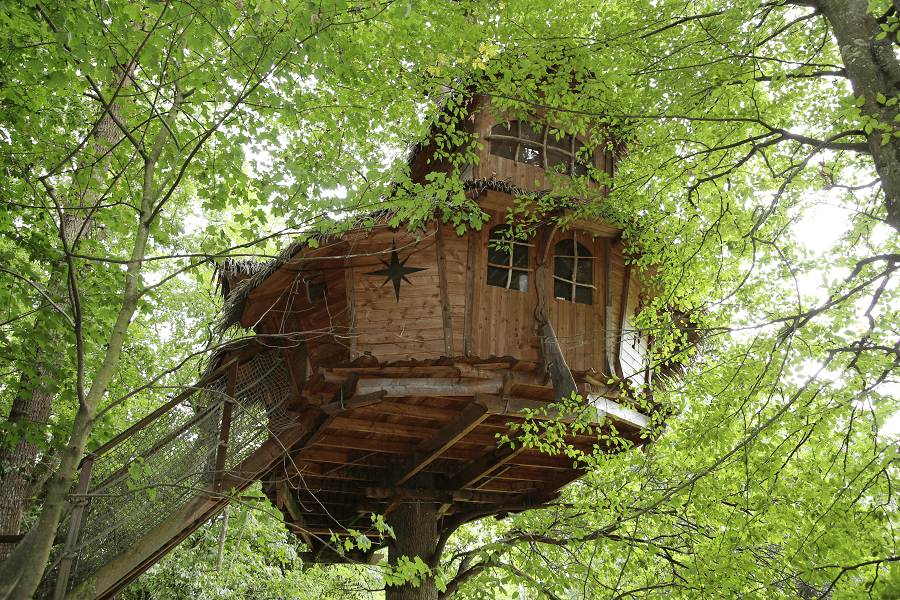 Château des Énigmes, through the company Sur un Arbre Perché, offers the possibility of accommodation in “tree houses,” five in number, each with its own theme: “squirrels,” “zen,” “moussaillons,” “1001 nights” and “puzzles.” 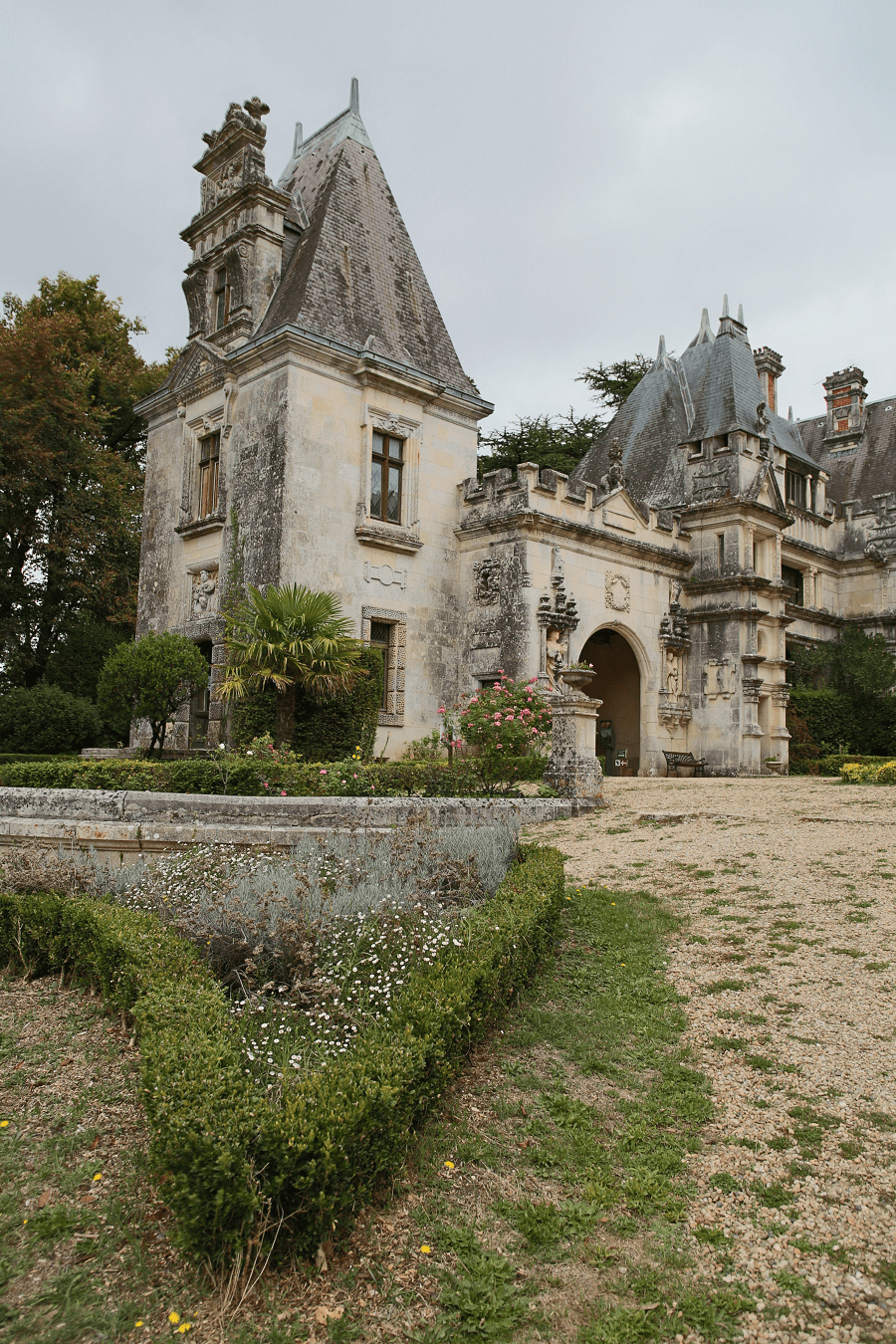 The Château des Énigmes is open every day from Easter holidays to All Saints holidays, from 10 a.m. to 7 p.m. (8 p.m. in July-August). 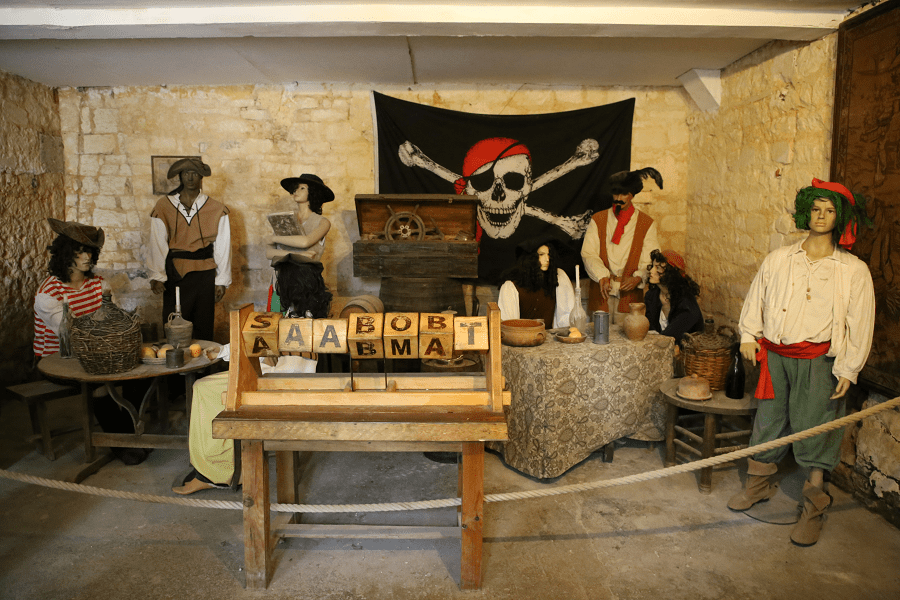 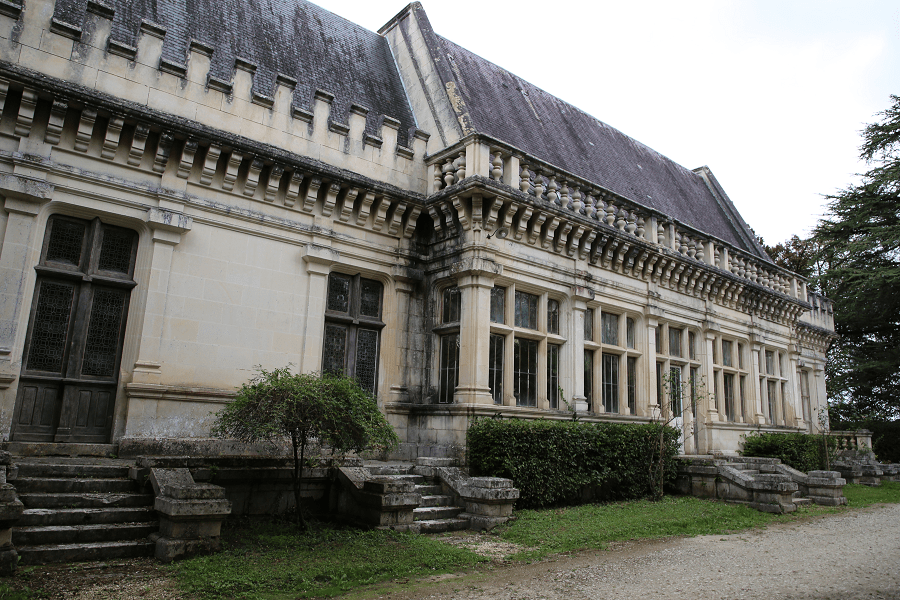 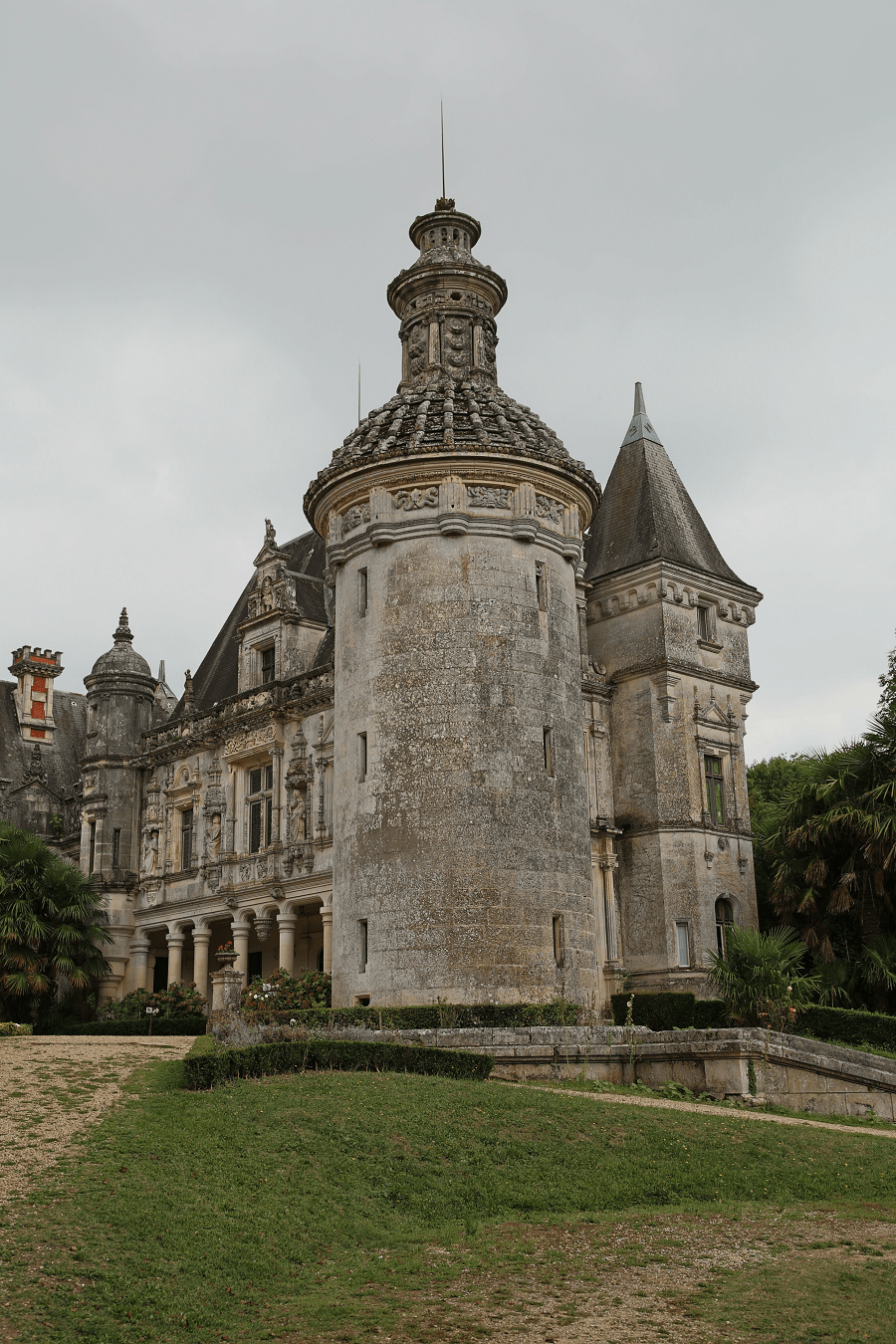 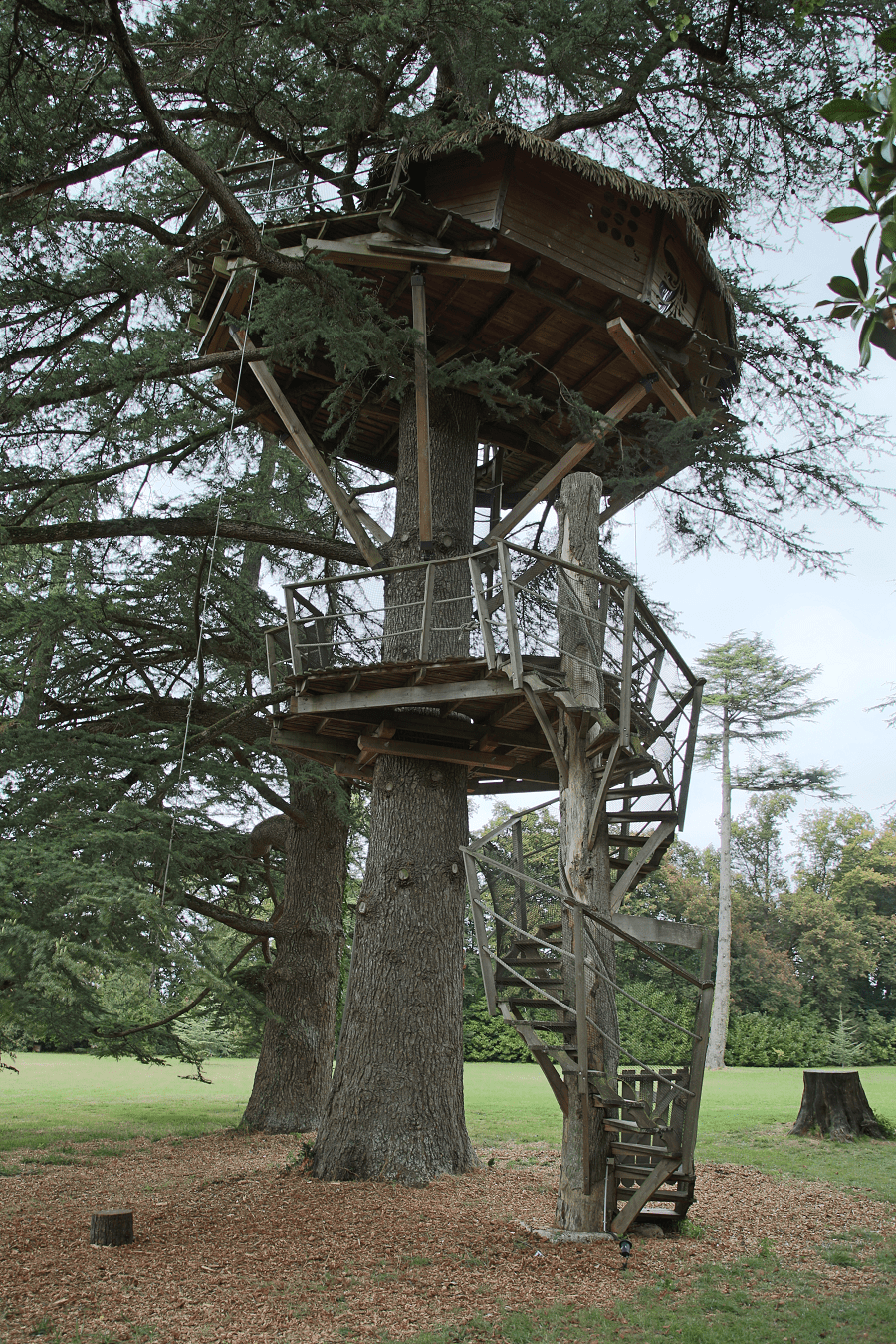