The secretary of the International Club John Pinnell speaks about the results of Charity Fair 2017:

“The Charity Fair (Fira Benèfica) itself lasts for just a few hours on Sunday, but we also offer a special lunch on Saturday. It is setting it all up and taking it all down that takes the time. Thursday was spent by a group of volunteers blowing up masses of balloons and transforming a plain old community hall into a festive scene. Friday was spent shifting heavy tables around and decorating them to fit in with the festive surroundings.

Some 85 people came to lunch on Saturday, stood around with a glass of cava before, had another extra glass of wine after and had to be shooed out after lunch. On Sunday we served about 120 lunches. We also sold a huge quantity of snacks and cakes and coffees and teas and a fair number of extra glasses of cava and wine.

Meanwhile on the stalls, La Boutique sold mainly ladies wear, much of it donated by companies from end of season stock, the toy stall sold briskly, the gifts stall moved quantities of little things, Xmas goods sold out of crackers and puddings, and the book stall did a solid trade.

The close down went fast with a large willing team of helpers, egged on by the prospect of a celebratory glass or two of cava or wine after clearing up.

At the end of the day all our efforts had raised over €13,000 from which we are committed to donate €7,500 to Fundació Privada Tutelar to help pay for a group of disabled people to have a week’s holiday with qualified helpers and to give donations to charities which helped us sell raffle tickets, including local animal, children’s and women’s charities.

We have already been asked about next year – all we need again are helpers, a sense of humour and the ability to make little things look special”. 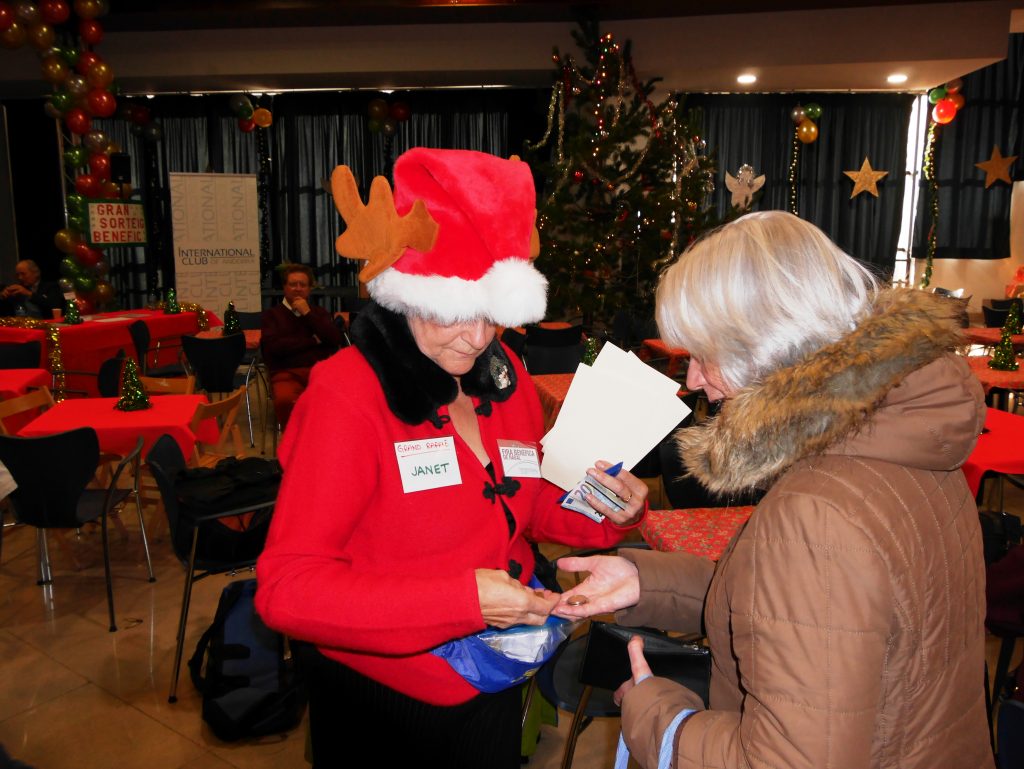 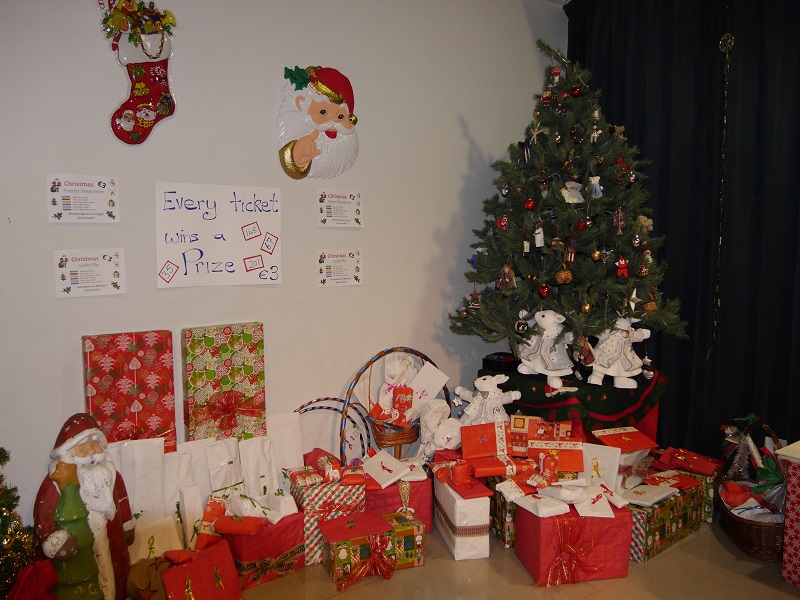 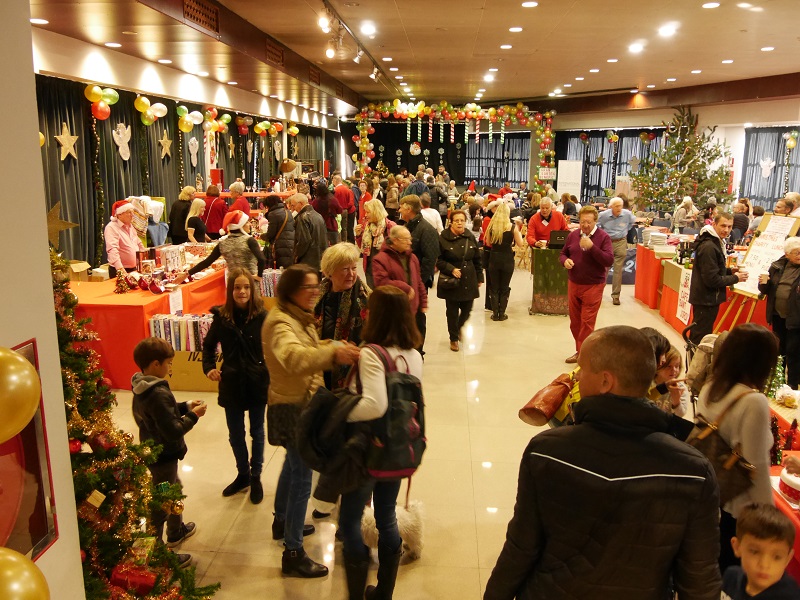 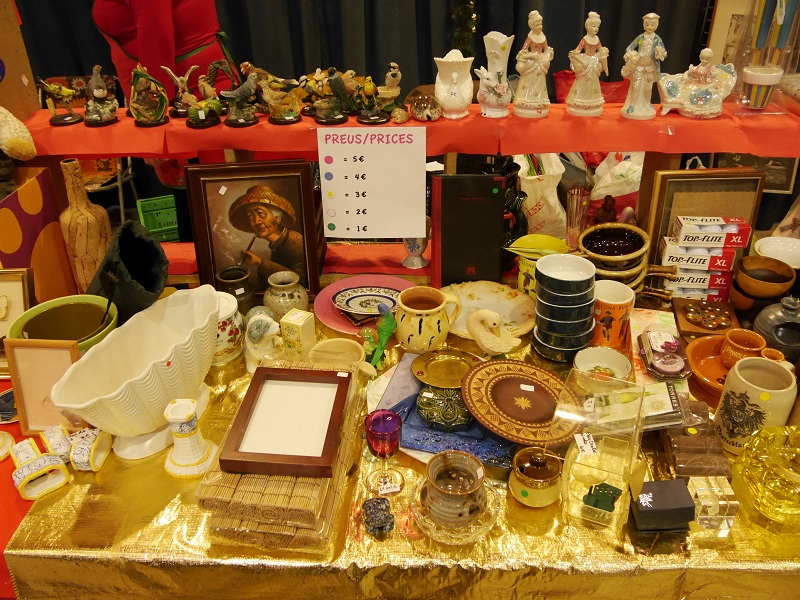 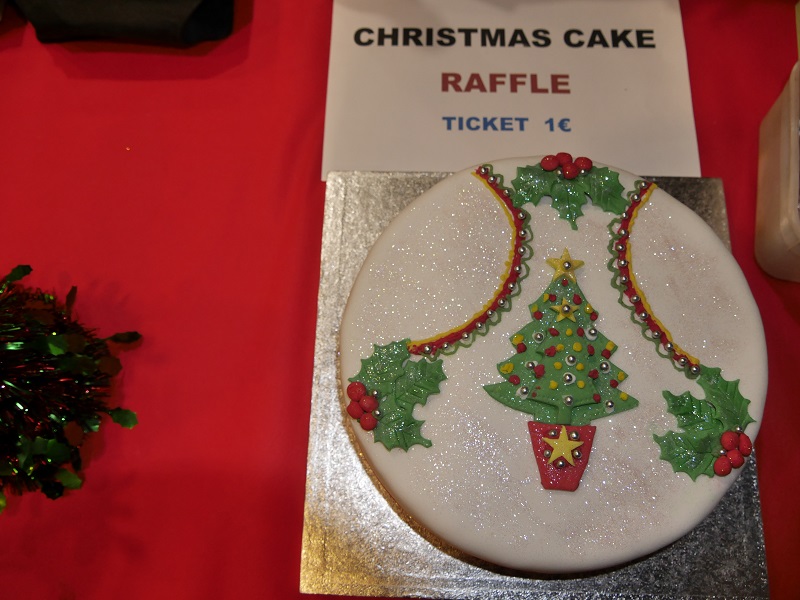 Look here for the full blog of International club of Andorra

The International Club of Andorra has a new Clubhouse

[email protected] event got €3,500 for equipment for the Special olympics swimmers from Andorra

Fira Benèfica for 2016 held on November 27 at La Closeta, the parish community halls, in La Massana

Carisma – the evolution of a charity shop

The International Club is a non-profit association registered in Andorra that seeks to welcome all international residents of Andorra, says the secretary of the organization John Pinnell