The Cessna L-19/O-1 Bird Dog was a liaison and observation aircraft. It was the first all-metal fixed-wing aircraft ordered for and by the United States Army following the Army Air Forces’ separation from it in 1947. The Bird Dog had a lengthy career in the U.S. military, as well as in other countries. An instrument trainer variant was developed in 1953, later versions had constant speed propellers, and the final version, the L-19E, had a larger gross weight. 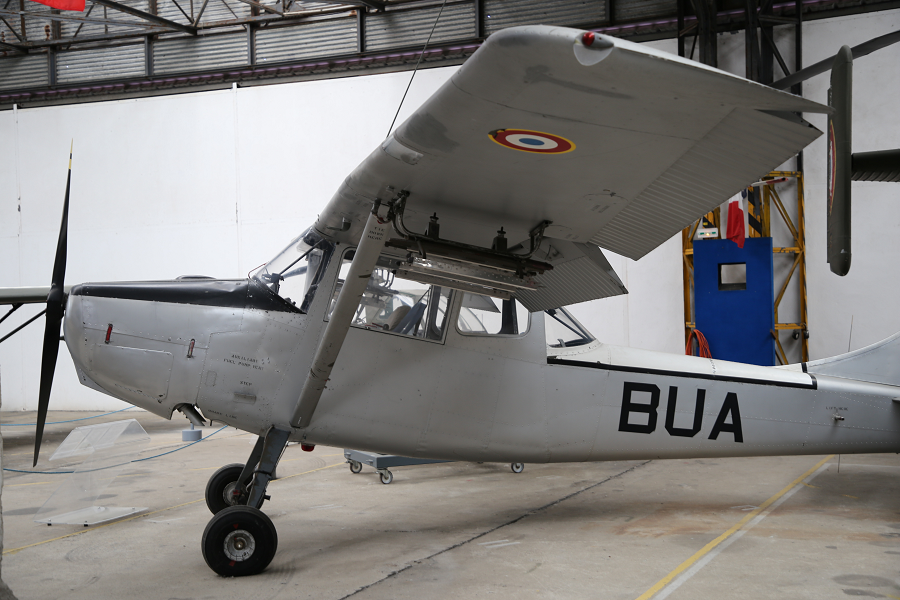 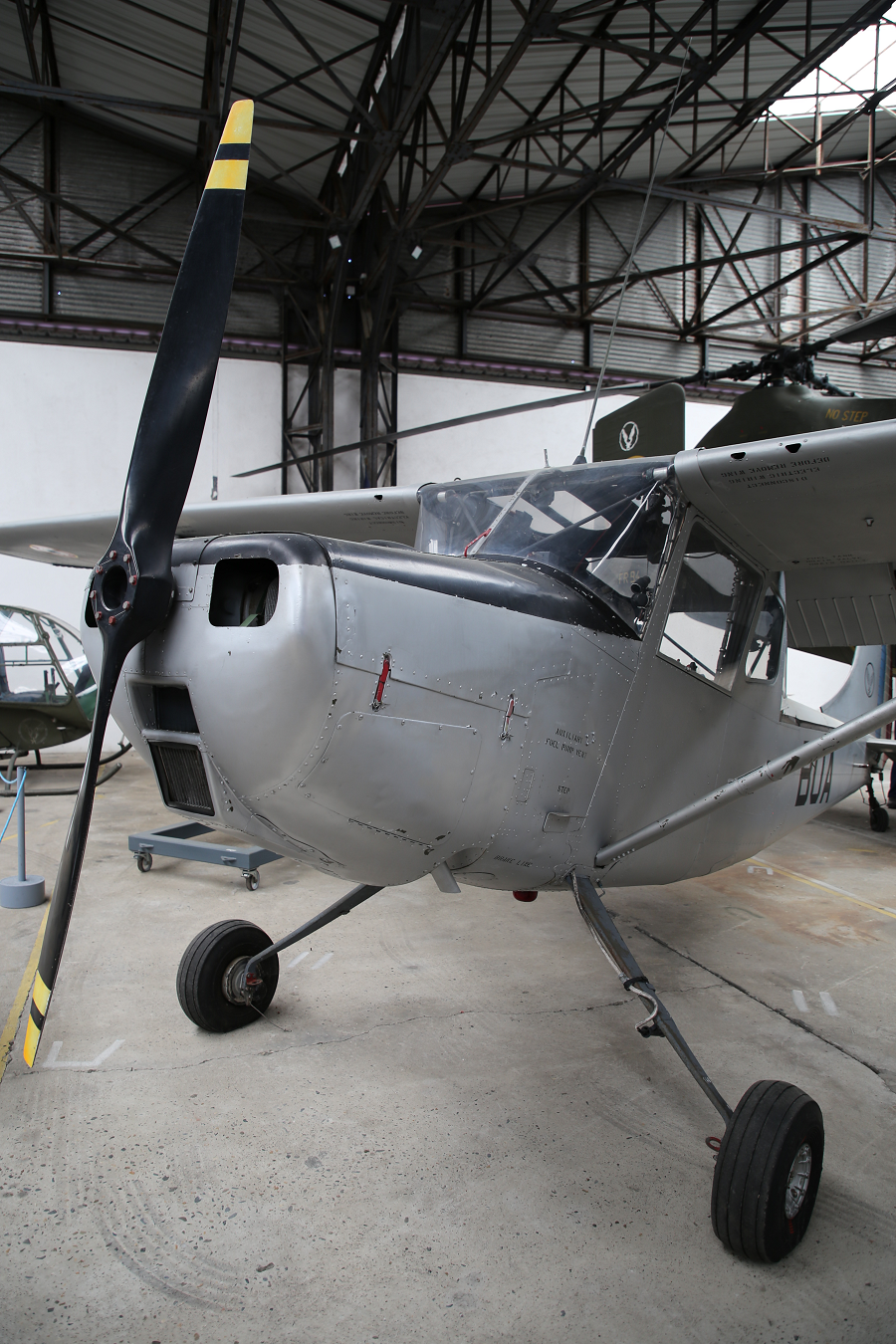 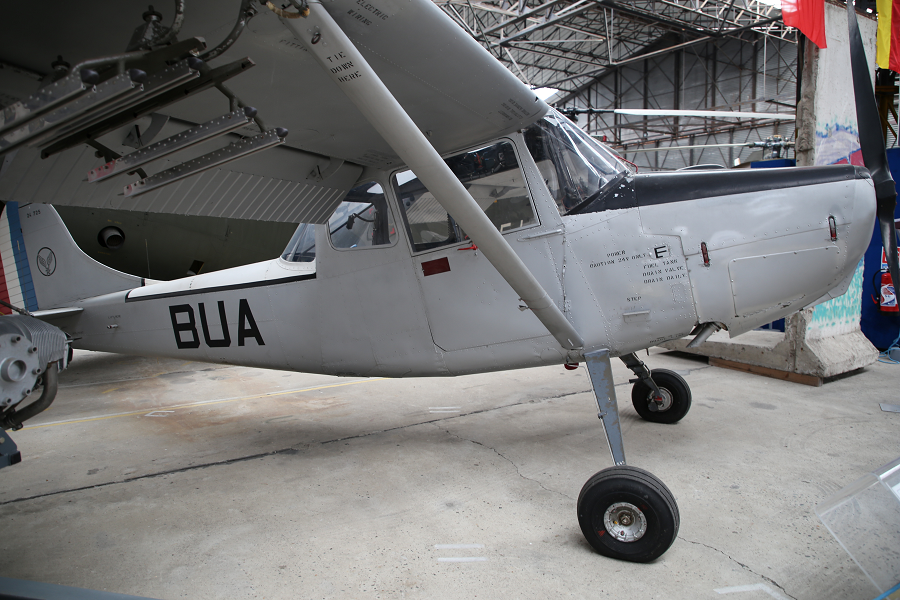 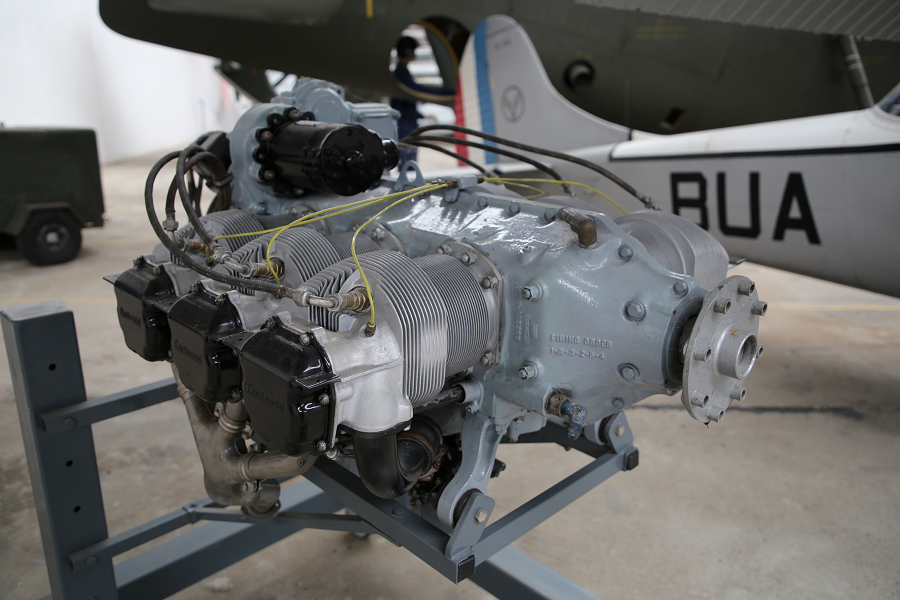