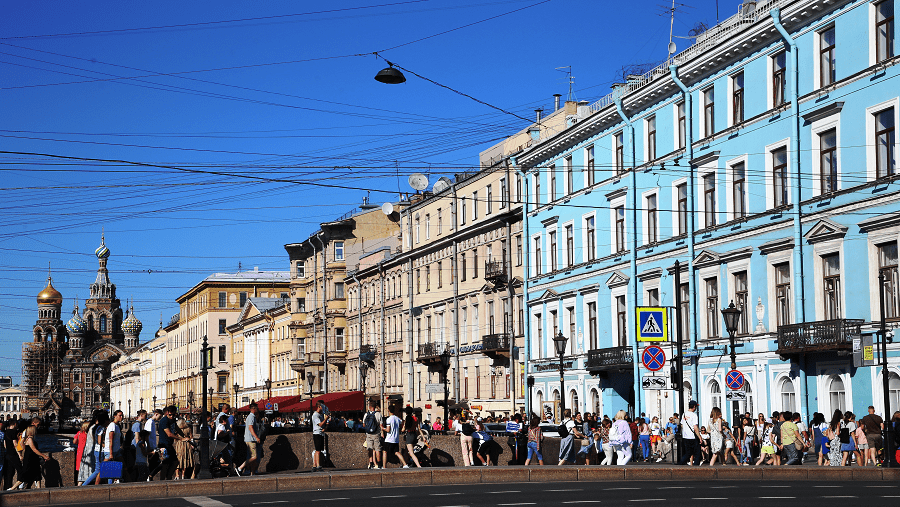 In terms of population density, the Central District occupies the 1st place in the city. More than 215 000 people live here. 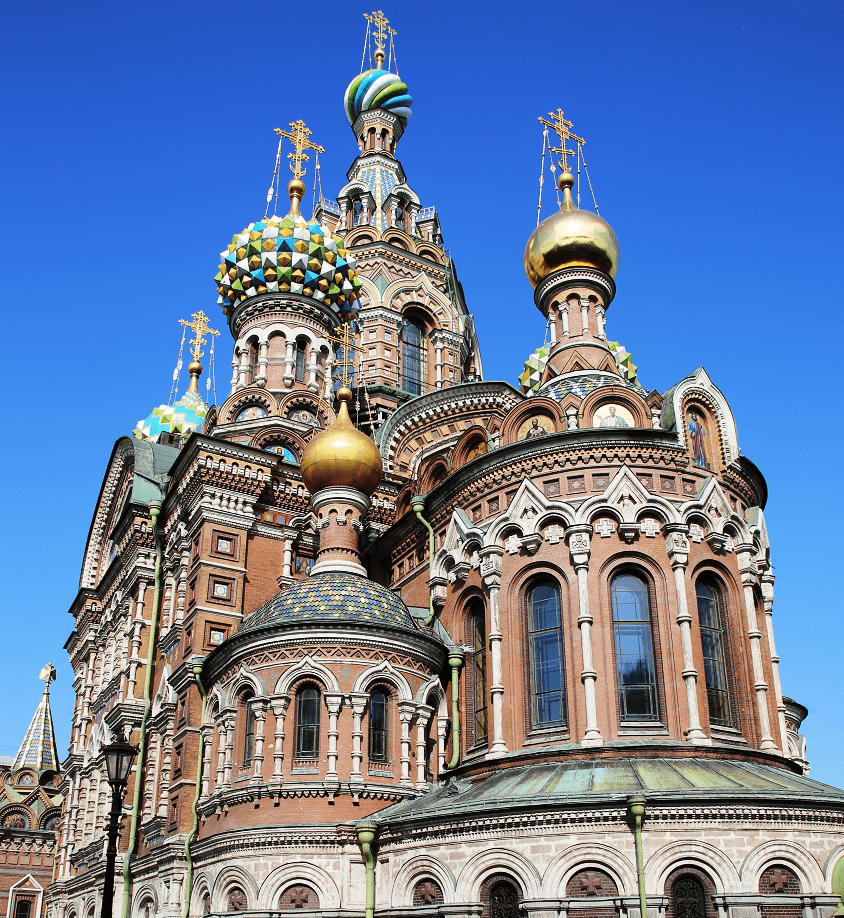 The area is located in the central historical part of St. Petersburg. From the north and east, the border of the district is the Neva River, the southern border runs along the Obvodny Canal. 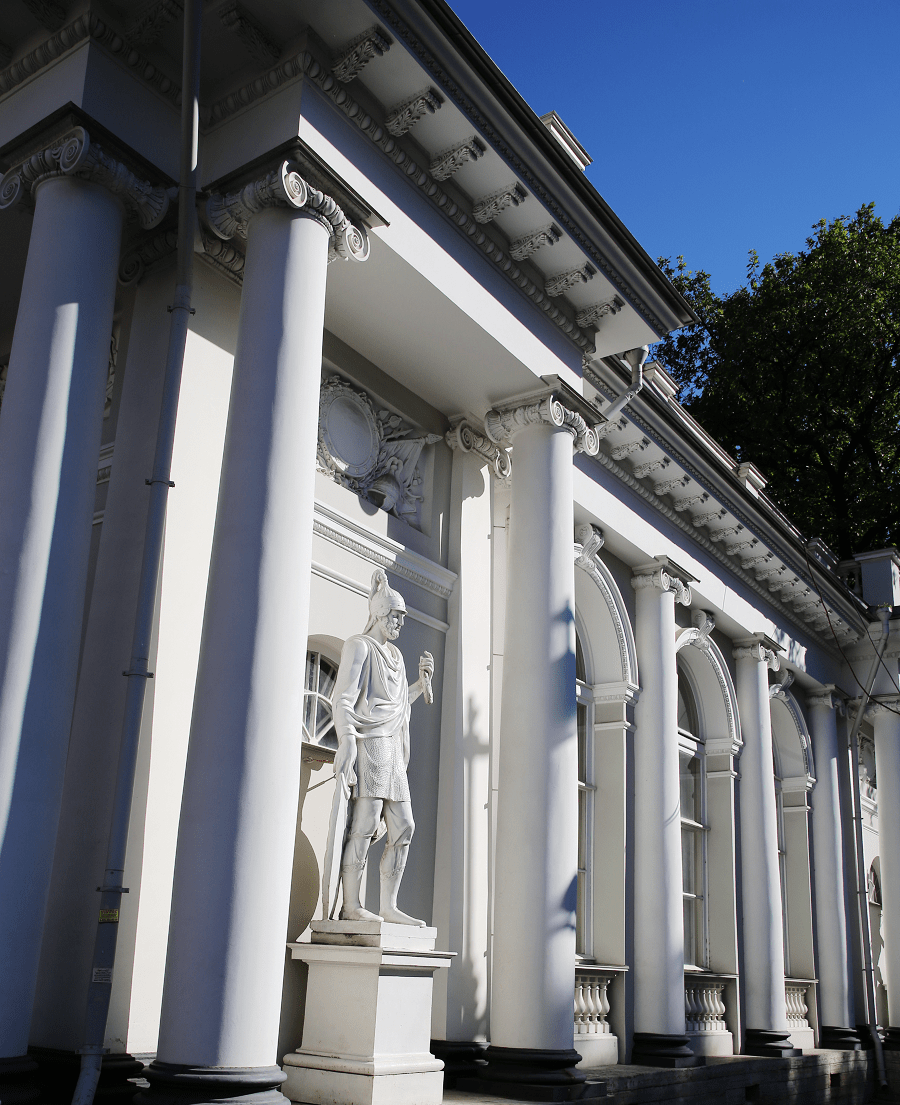 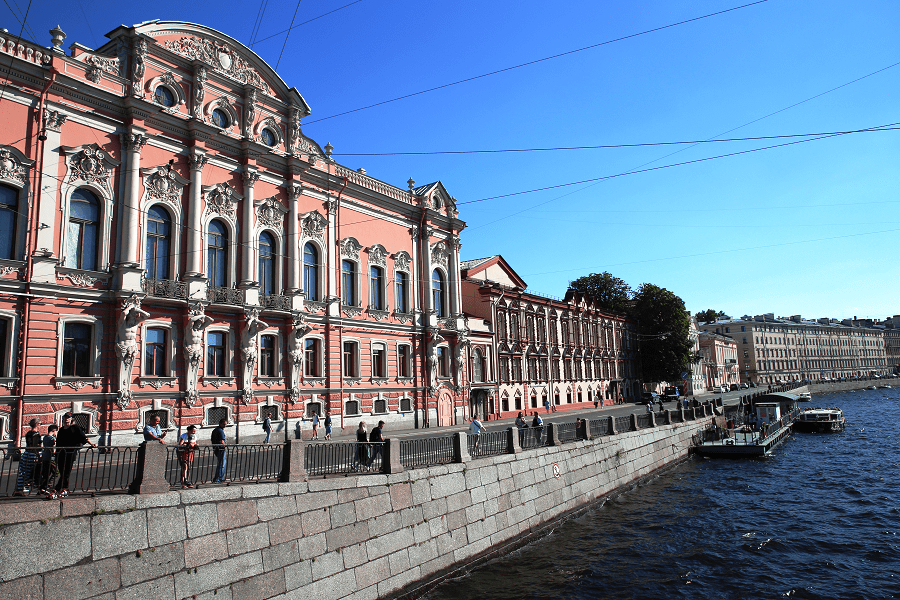 The Central district is the eastern part of the historical center of the city, the main attractions of the city, museums, galleries, consulates and representative offices of different countries and government agencies are concentrated here.

The area is the tourist center of the city, there are many hotels and restaurants. 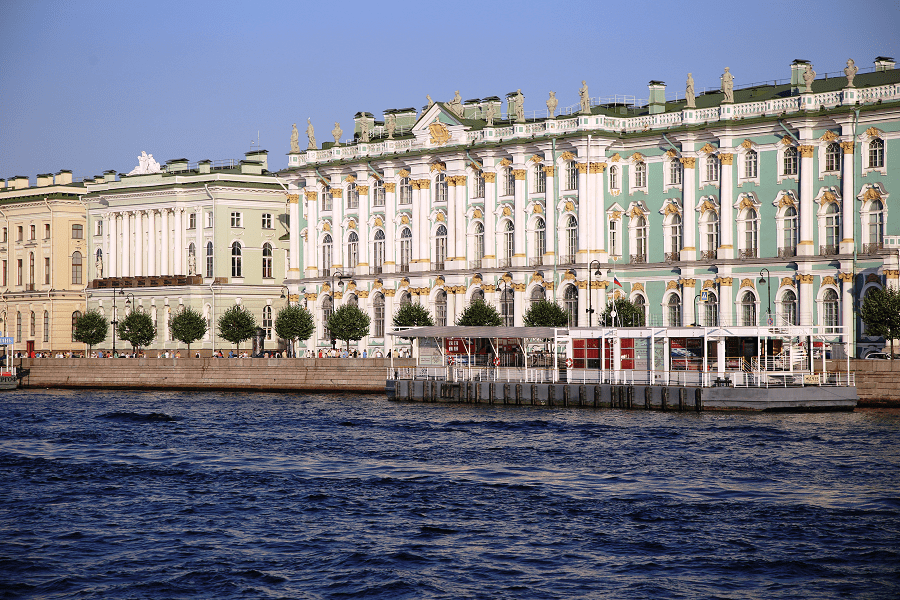 Despite the above advantages, the region also has significant disadvantages. In particular, the Central District is one of the five most criminal areas of the city, the most criminogenic situation persists near the Moscow railway station.

The most expensive and prestigious area of the city and Central District. It is also called the “Golden Triangle“. It is bounded by Nevsky Prospekt and the Neva and Fontanka rivers. 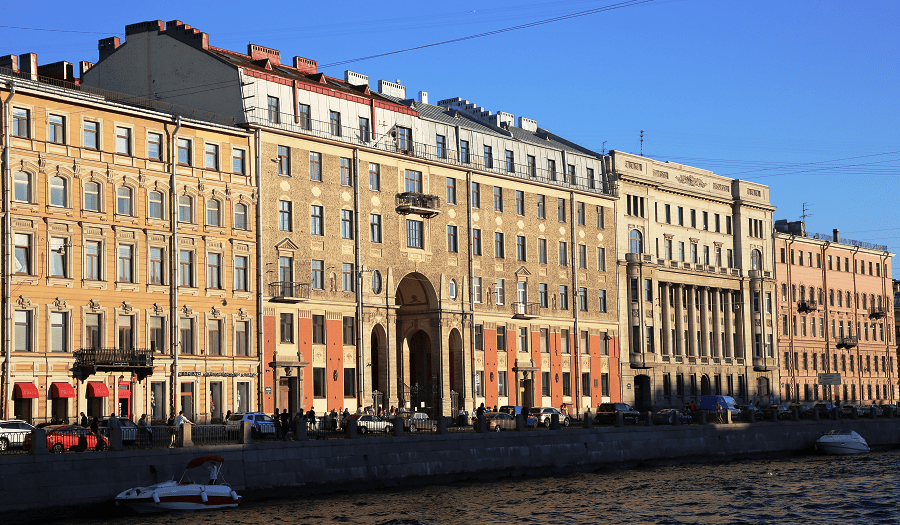 This is a small area, which is the very heart of the city and concentrated in itself its splendor and luxury. It is here that places that attract tourists from all over the world are located: Palace Square, the Winter Palace and the Hermitage, the Savior on Spilled Blood, the Summer Garden and the Field of Mars. 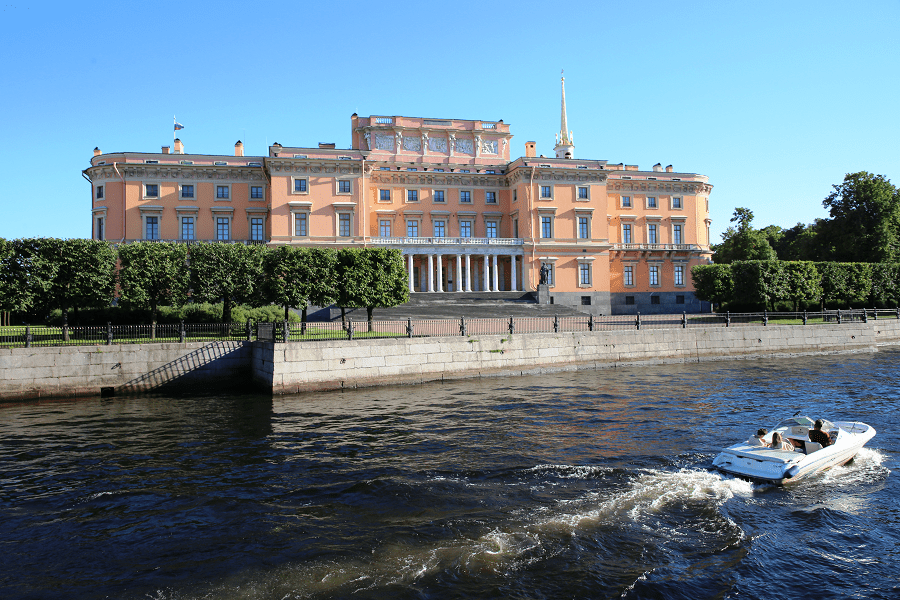 Main attractions of the Central District

Winter Palace and the Hermitage

Church of the Savior on Blood 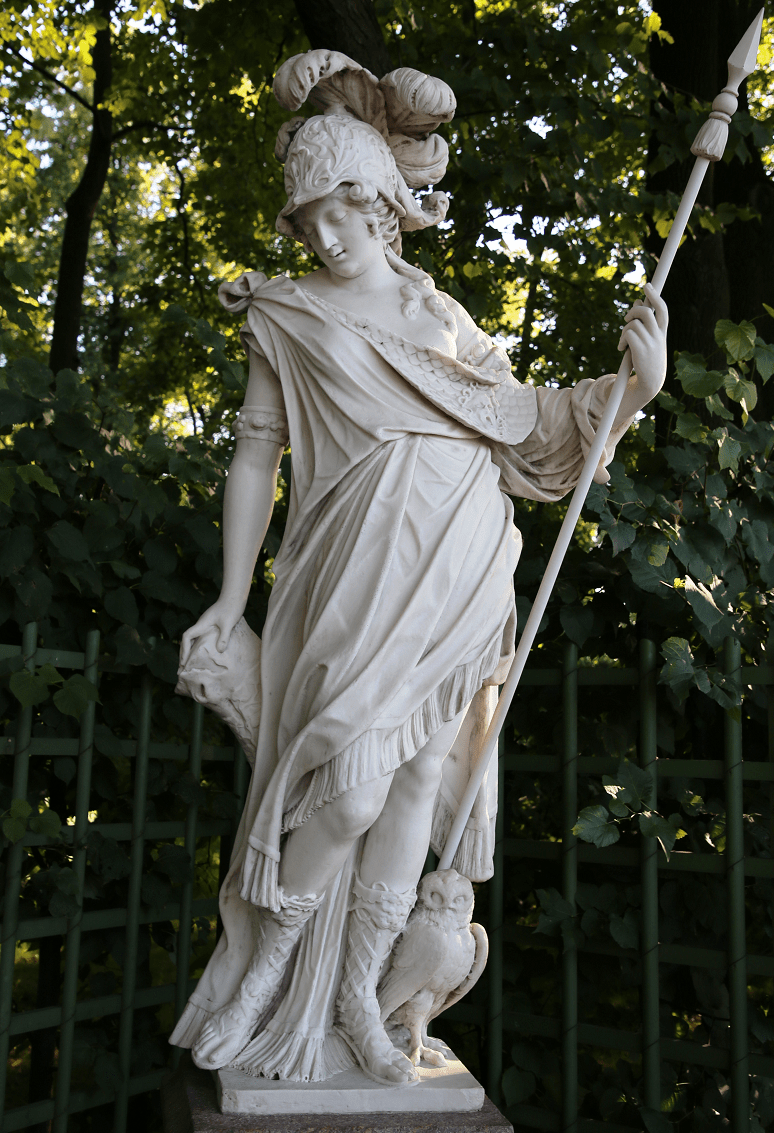 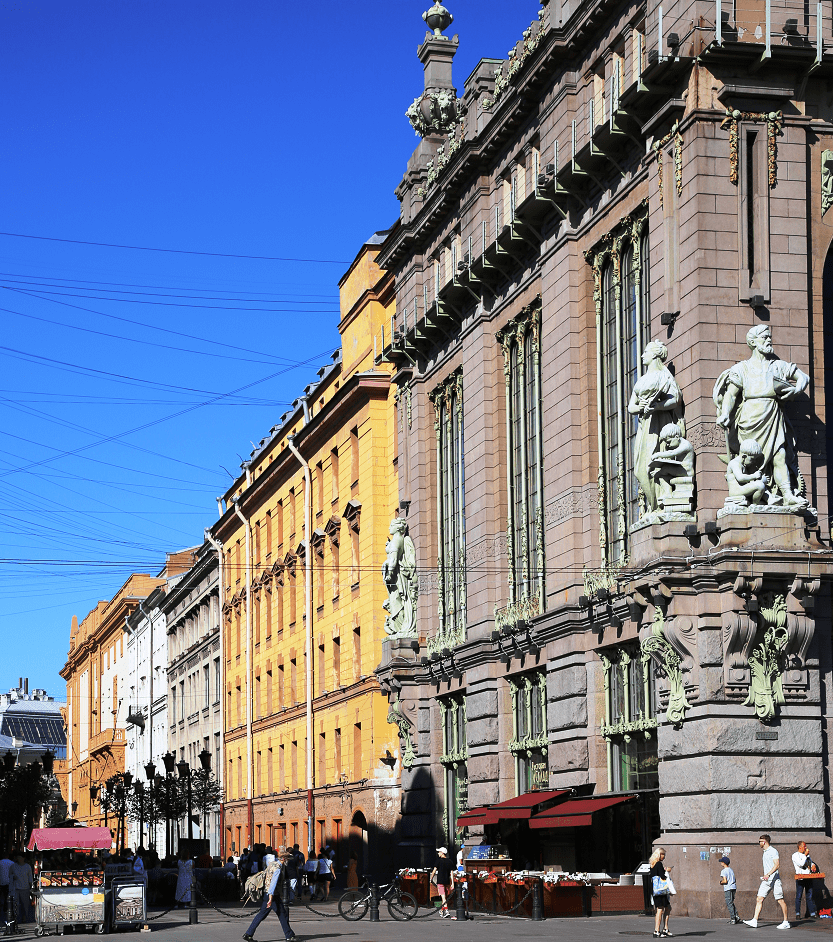 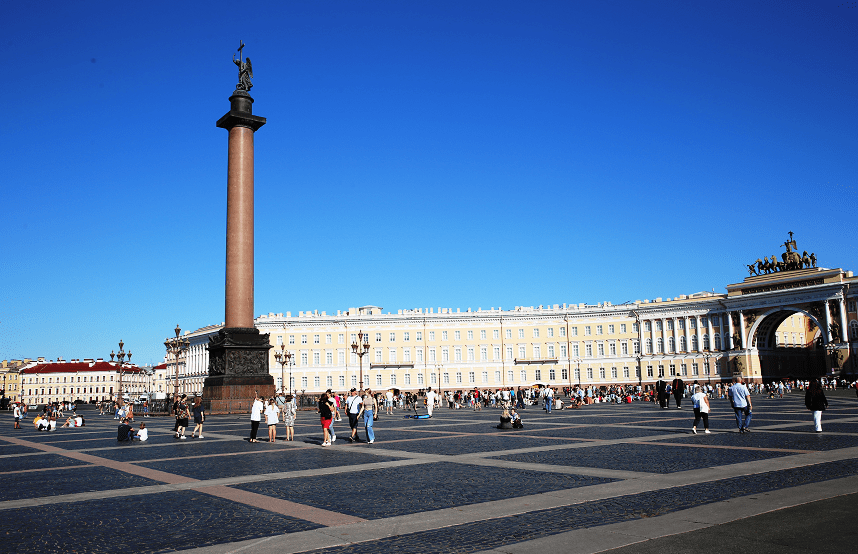 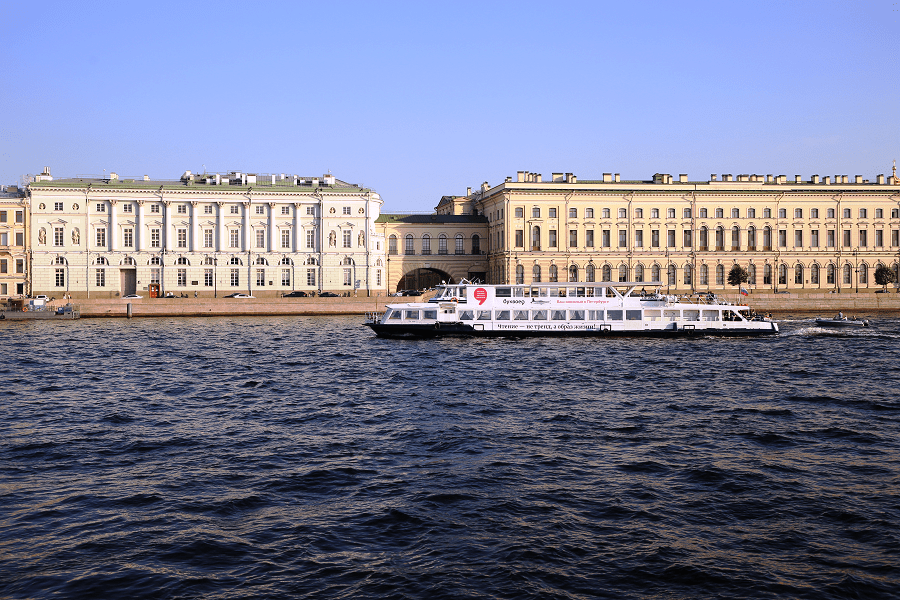 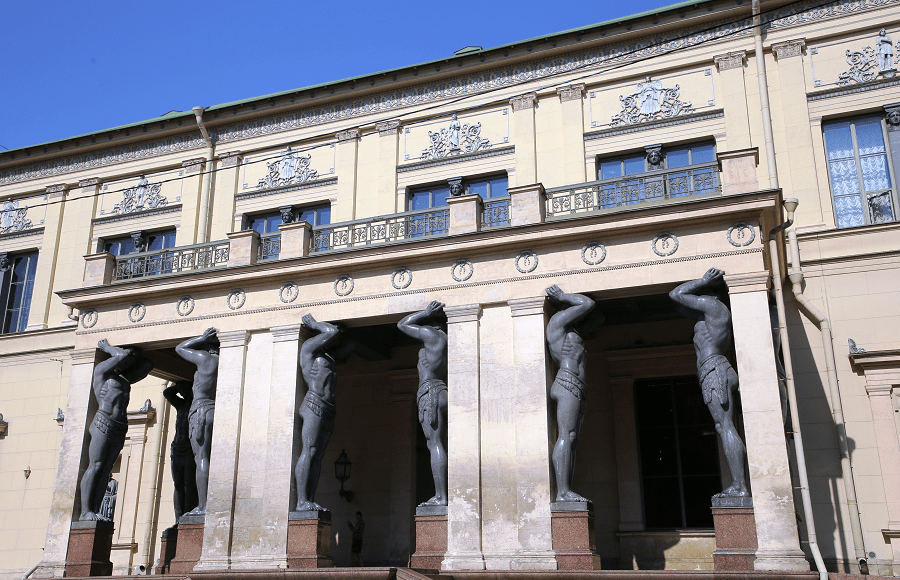