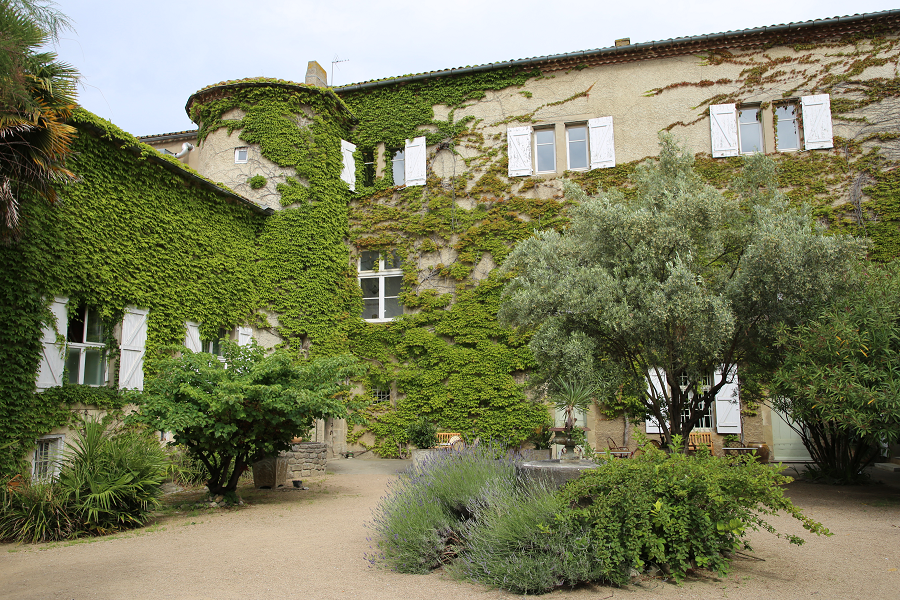 Cavanac (French: Cavanac) is a small village in the south of France, located in the Pyrenees, at the Corbières foothills, it is the Aude Department commune. Included in the East Carcassonne canton. Cavanac is considered the first domiciled settlement in the Carcassonne region. You can find a lot of Neolithic and Bronze Age evidence here, as well as Gallo-Roman or Visigothic objects. There is a 12th-century Romanesque church in the village also. 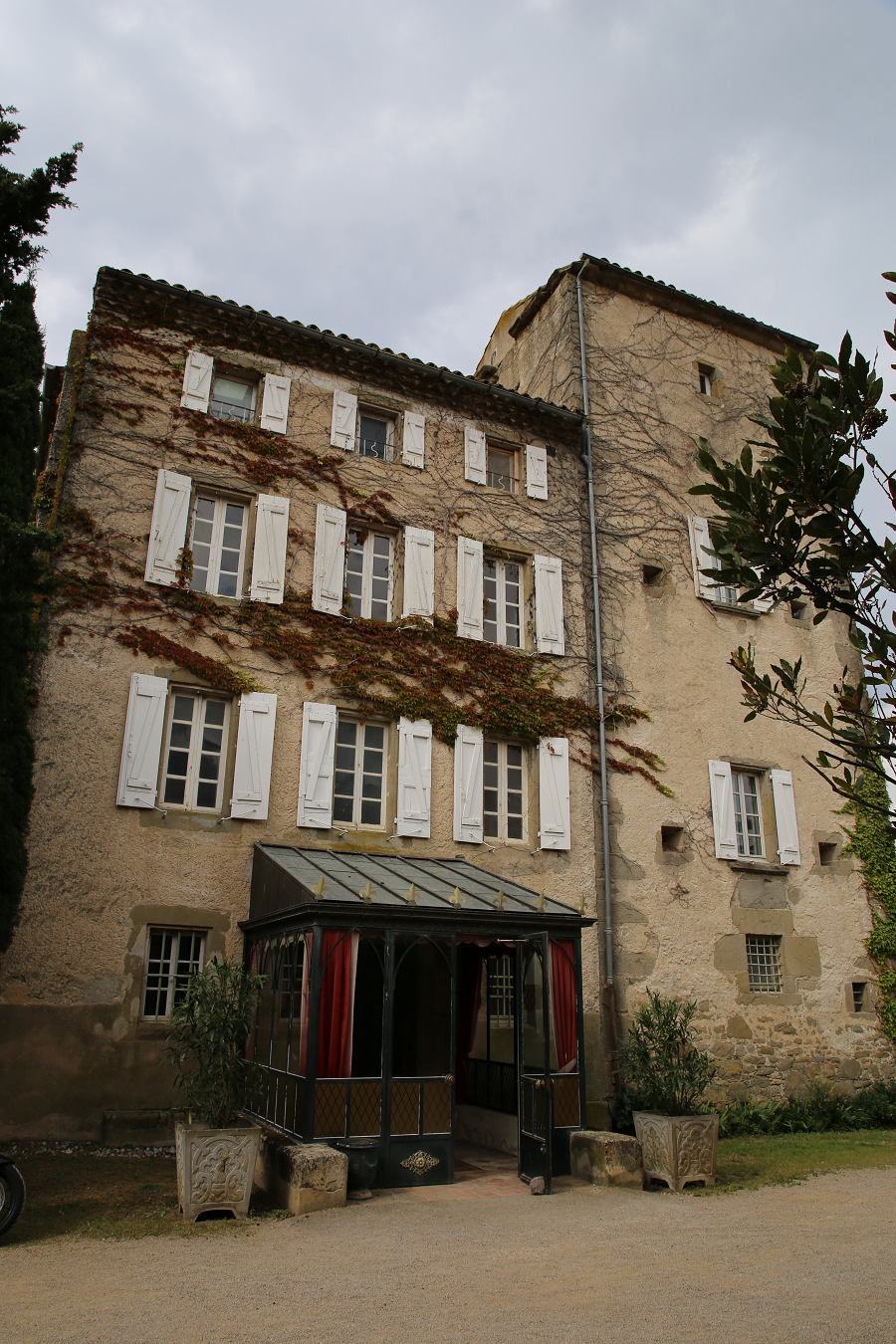 There is land with vineyards near the village, excellent wine is made here. Vineyards appeared in the second half of the 19th century here after abandoning the traditional cultivation of olive trees. The wine is stored in the cellars of the Le Château de Cavanac castle. 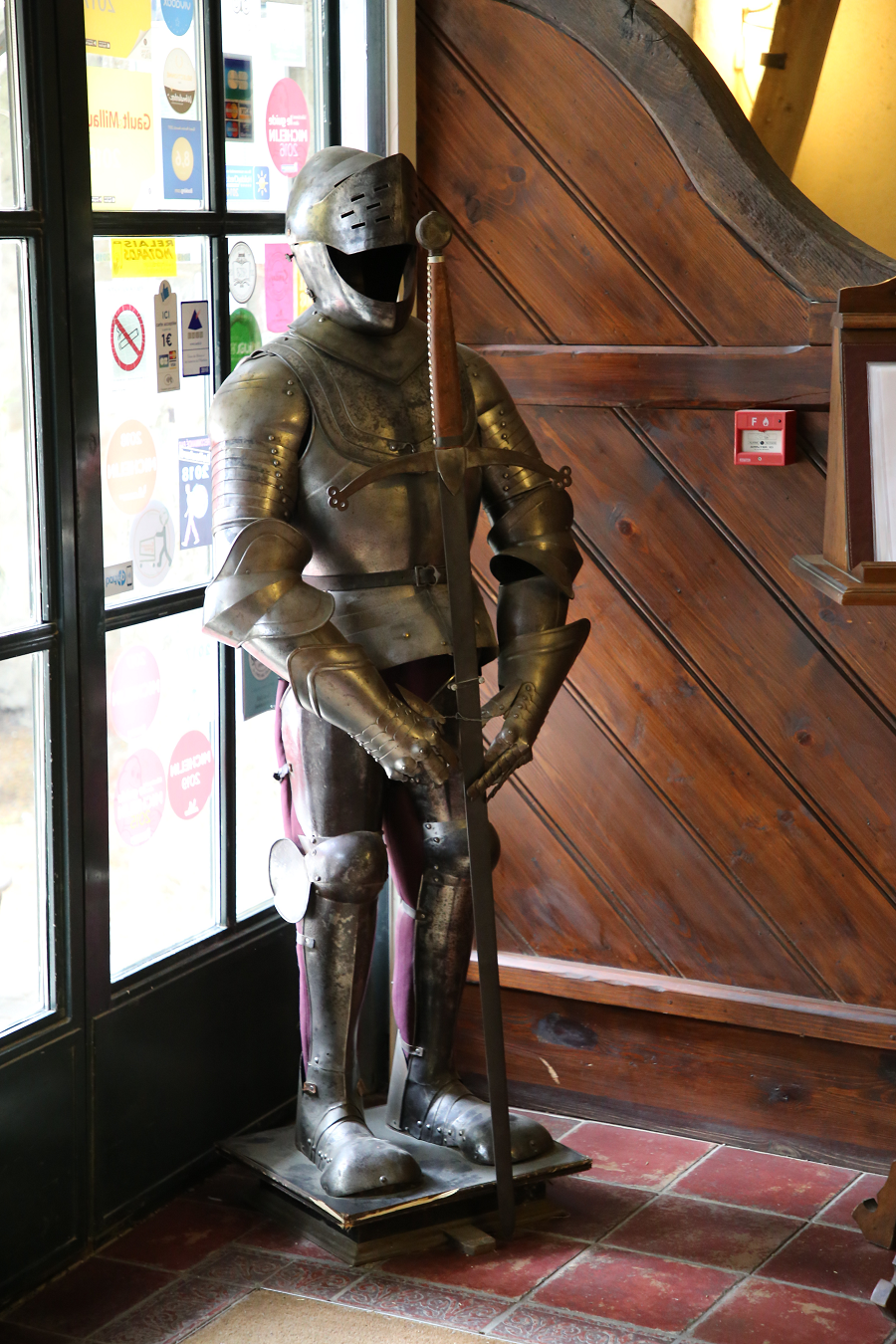 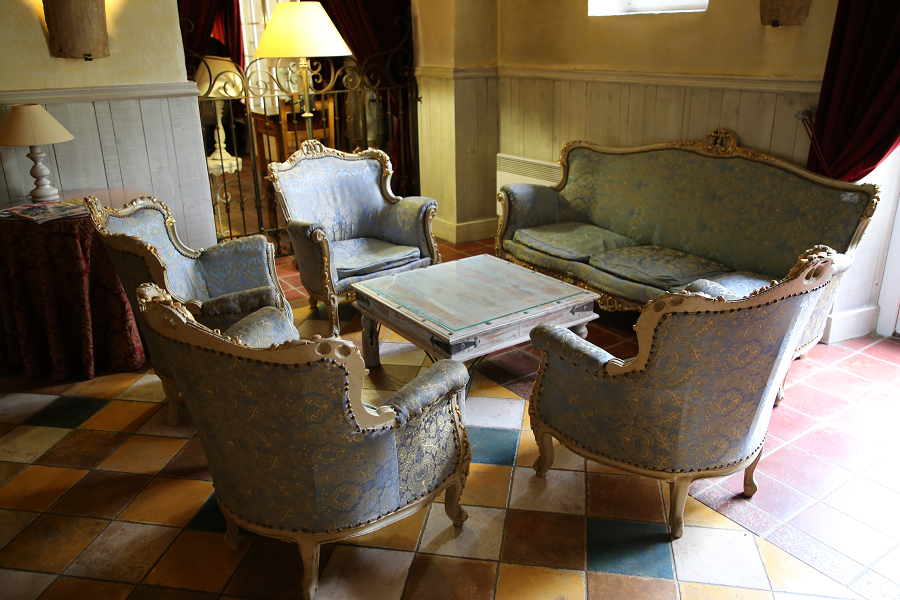 The castle was redeemed, renovated, and a private hotel was opened in it at the beginning of the 21st century; there are 27 rooms, including deluxe rooms and family rooms. Swimming pool, sauna, tennis court, pool table are on the castle’s territory also. The hotel is open from March to December.

The castle’s surroundings are a great place for romantic walks. There are two UNESCO World Heritage sites not far from the castle at once: Carcassonne city and Canal du Midi. 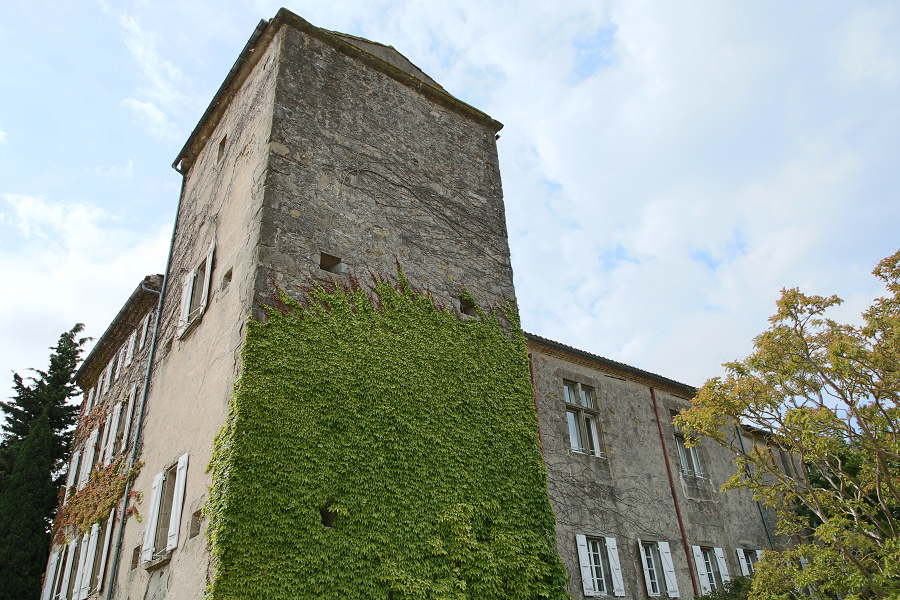 There are Cathar castles, symbols of past grandeur, with views from their towers on surrounding landscapes.

A curious place is Sigean Ponds (Étang de Bages-Sigean), where there is a natural park with exceptional fauna and flora and the pink flamingos’ kingdom. 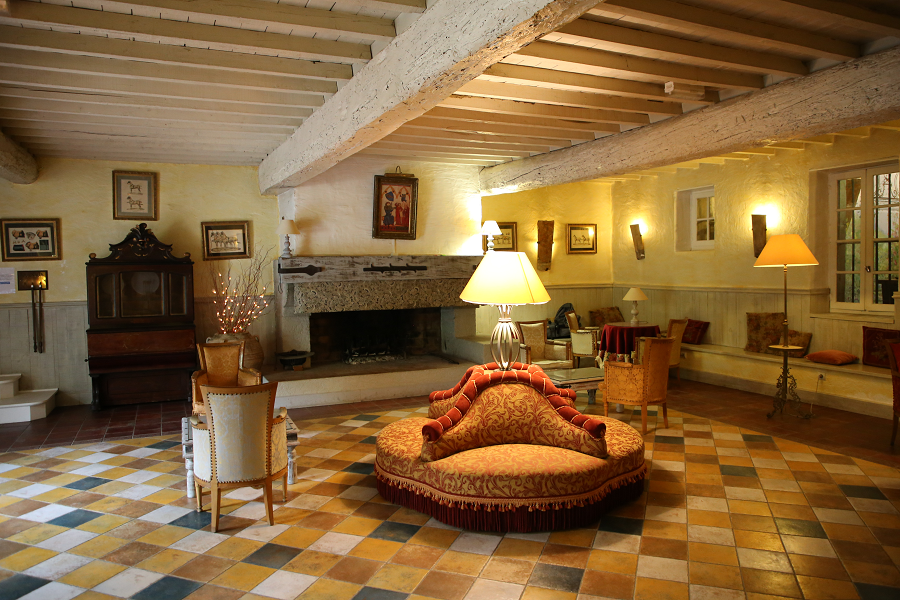 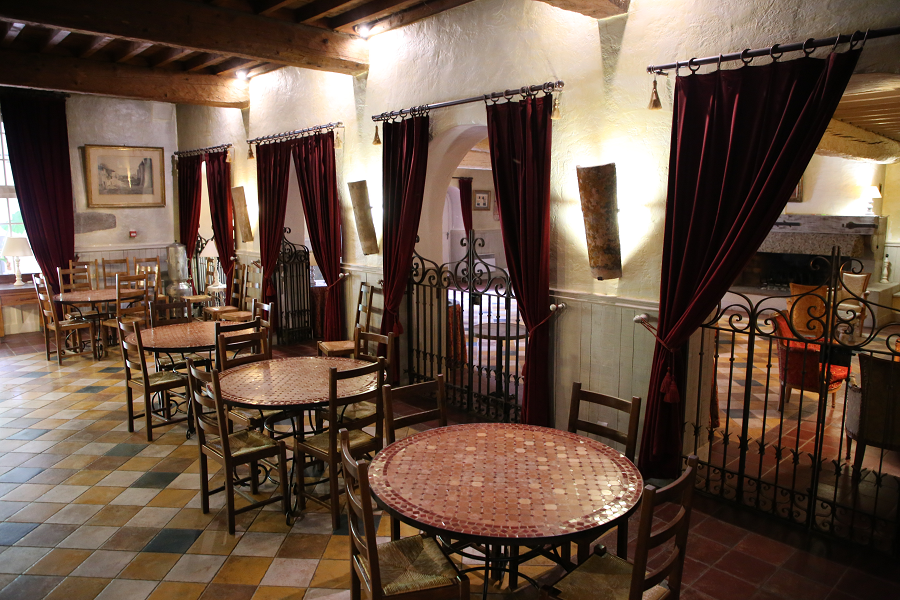