The duties of the Ministry of Foreign Affairs include the consideration and signing of new international conventions, the …

The Prime Minister, Xavier Espot, stated that today begins a path shared between three political forces, forming a Government of mutual understanding and coalition of various leanings and views. The new team of the eighth Government legislature: eleven of the twelve ministers, the secretary-general, the secretary of state, the Chief of Cabinet …

Xavier Espot was sworn into the position as Head of Government during the act of compliance held in the Casa de la Vall, chaired by the general syndicate, Roser Suñé and the syndic general, Meritxell Palmitjavila. The ceremony was attended by all the General Councilors and various authorities of the country.

In the afternoon, Antoni Martí …

Democrats have 11 councilors and received the highest number of votes

The general elections of 2019 ended with 11 councilors for the Independent Democrats +, 5 for the Social Democratic Party, 4 for the Terceravia + Unió Laurediana + Independents, 4 for D’Acord, 2 for the Liberals of Andorra and 2 for the Ciutadans Compromesos. 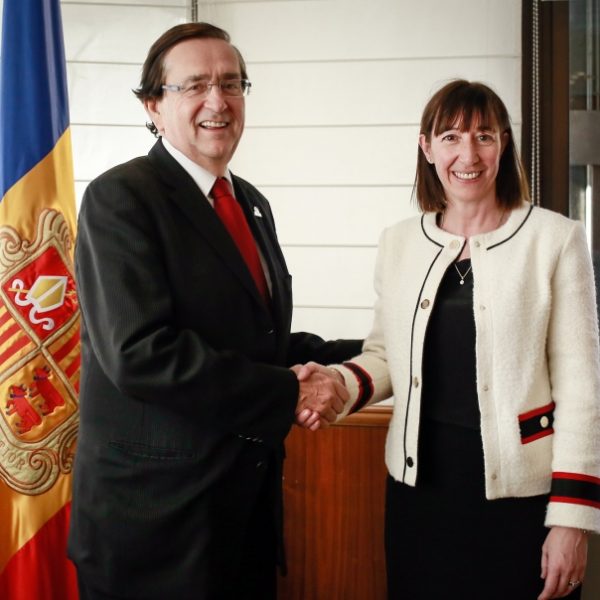 Andorra will participate in the Executive Board of the Latin American Center of Administration for Development (CLAD), after approval by the Council of Ministers, yesterday. Once this international body has formalized Andorra’s participation as a full member, formal membership will be processed.

As of 1 March 2019, the Principality of Andorra and the Vatican City State / the Holy See will be part of the geographical scope of the Single Euro Payments Area (SEPA) schemes. 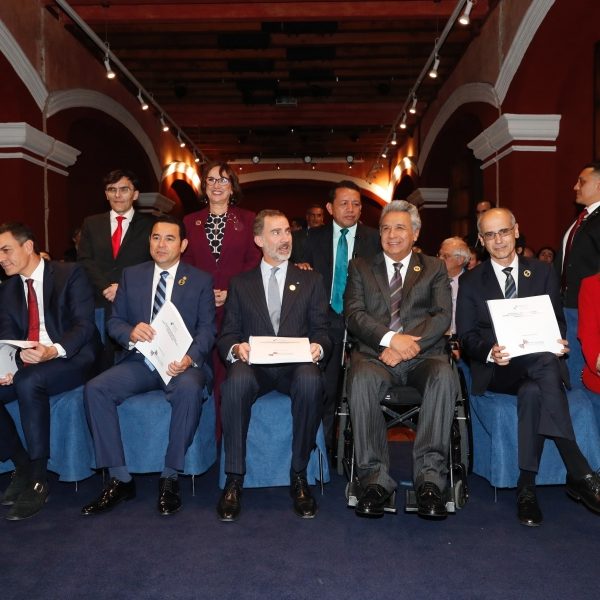 The Head of Government Antoni Marti participated in the official presentation of the Ibero-American Program on the Rights of Persons with Disabilities in the framework of the Summit held in La Antigua, Guatemala, on Thursday.

The event, chaired by King Philip VI of Spain and held at the Spanish Cooperation Training Center, is … 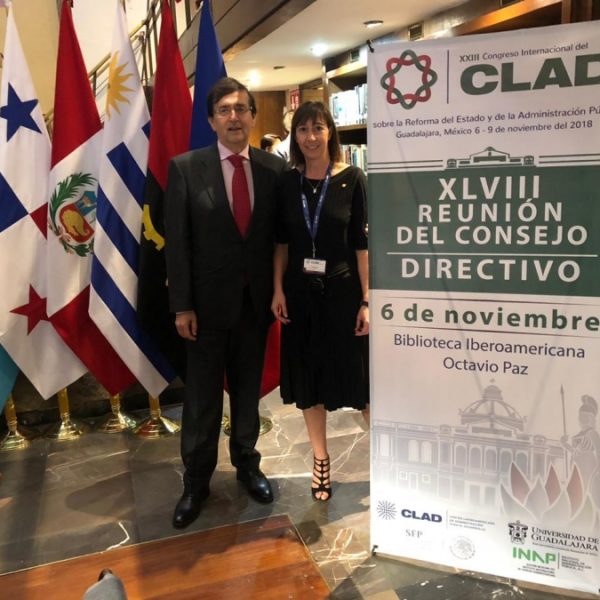 The Minister of Public Administration and Reform of the Administration, Eva Descarrega, participates in the XLVIII ordinary meeting of the Board of Directors of the Latin American Center for Administration for Development (CLAD) and the XXIII International Conference of the CLAD dedicated to “Governance for sustainable development” which was held from November … 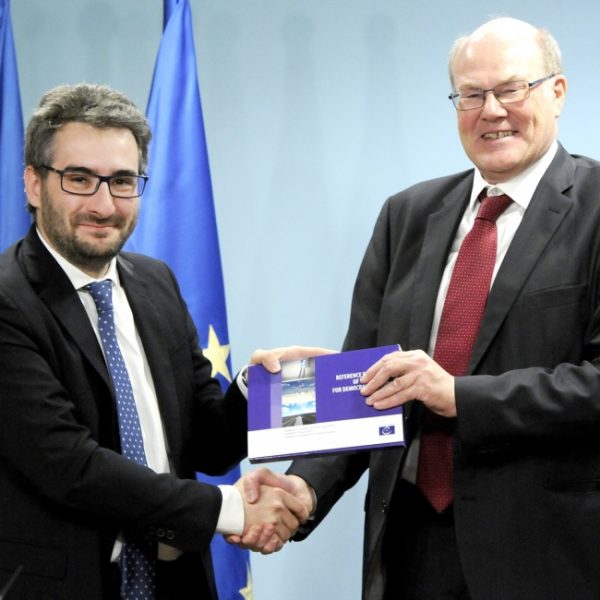 A delegation from the Council of Europe headed by the Education Department’s head, Sjur Bergan, visited Andorra this Monday and Tuesday to get to know first-hand the projects started in the country regarding education for a democratic citizenship. During his stay, he visited the Andorran secondary education school in Encamp, the Andorran …

The head of the Government, Antoni Martí, welcomed the General Consul of the United States of America in Andorra, Robert J. Riley, this Tuesday to attend the reception offered by the Episcopal co-prince, Joan Enric Vives.

At the meeting, the head of government and the ambassador commented on different aspects of interest for …