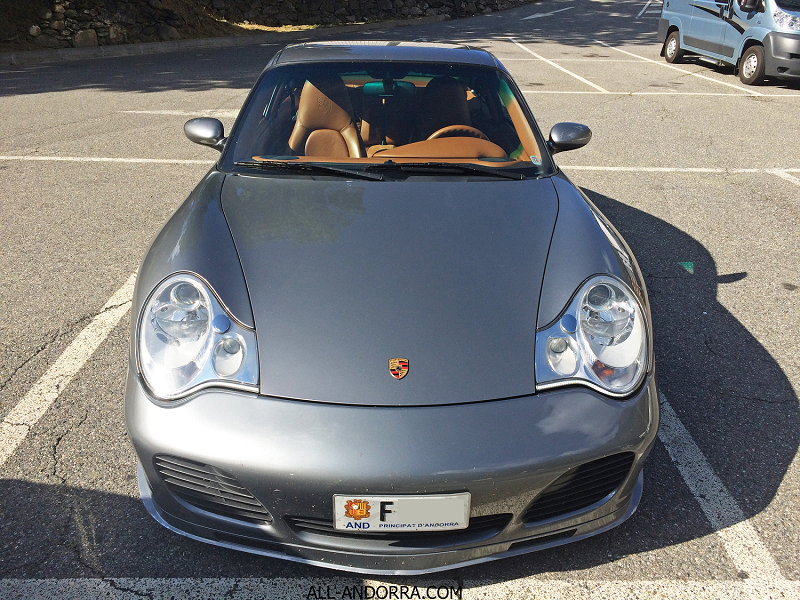 The French Hispano-Suiza K6 Coupe Chauffeur from 1936 by Franay.

Franay was a French coachbuilder of renown operating at Levallois-Perret, a suburb on the prosperous north-western edge of Paris. The company was founded in 1903 by Jean-Baptiste Franay, a carriage upholsterer, following an apprenticeship with Binder. It was later taken over by his son, Marius. 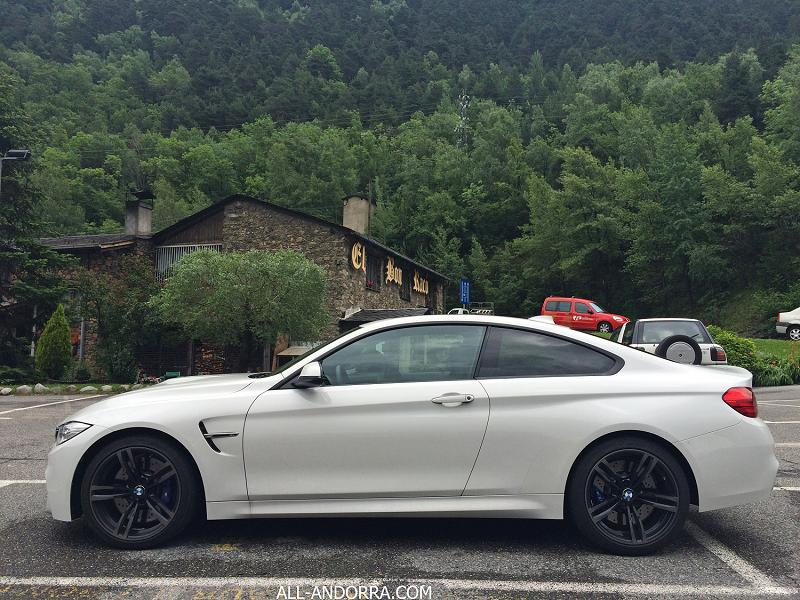 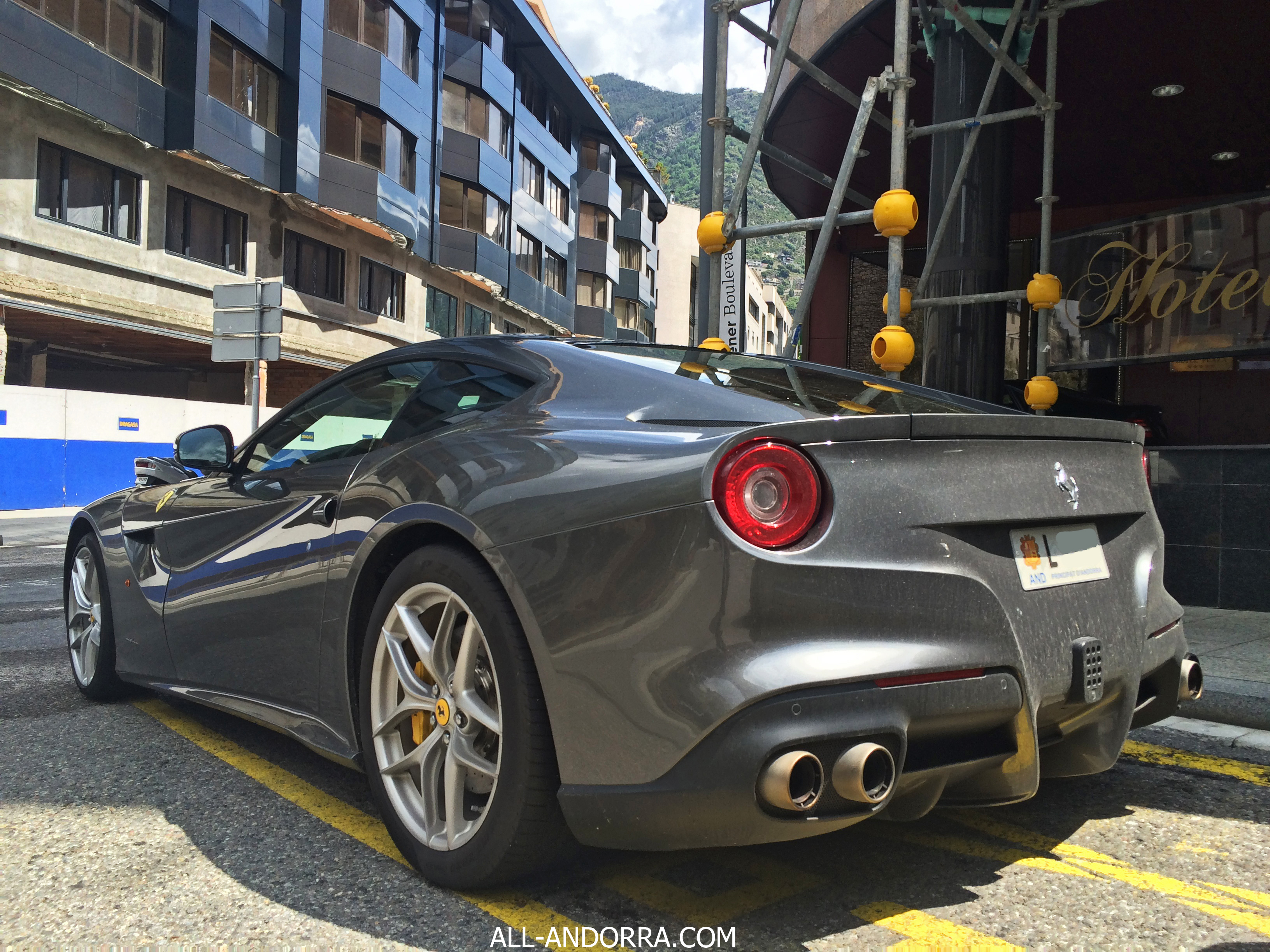 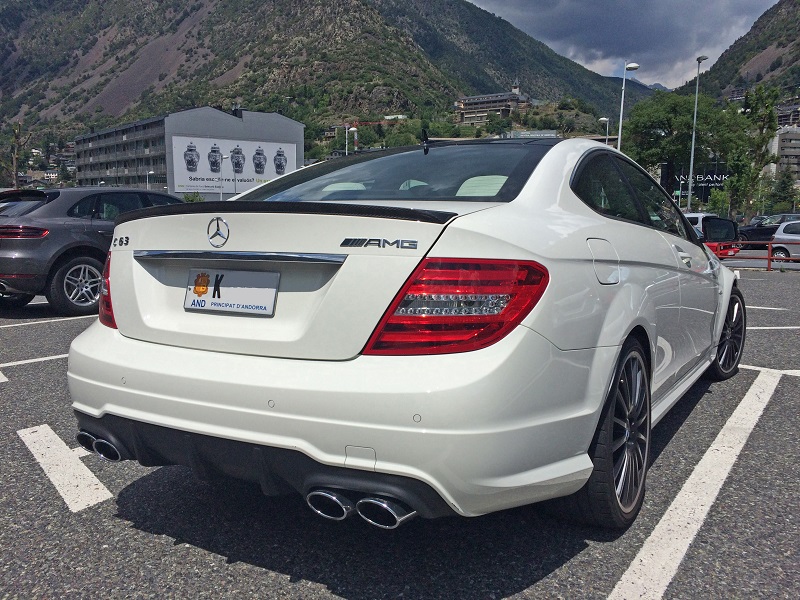 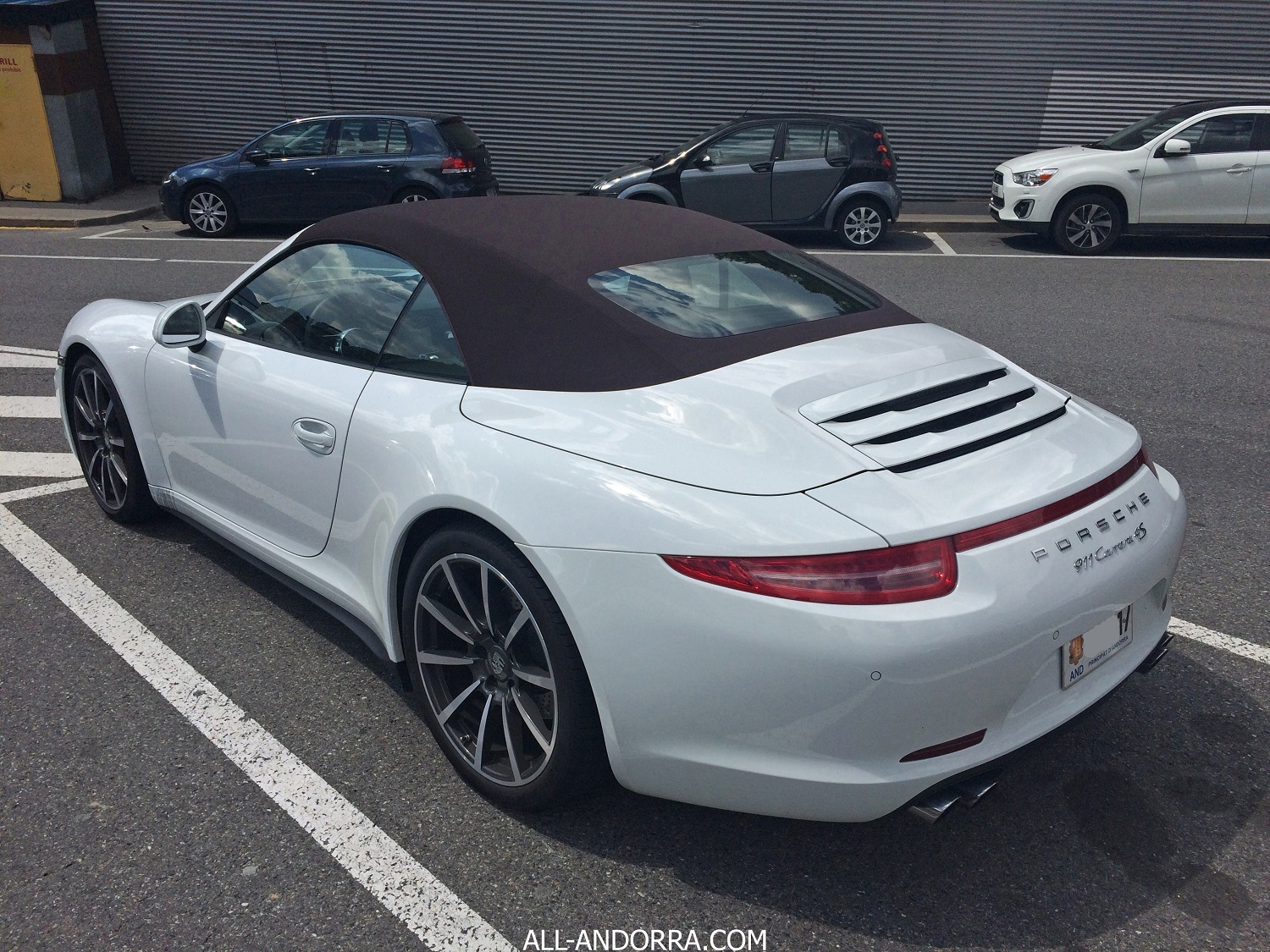 The Basilica of Our Lady of the Rosary: a Roman Catholic church and minor basilica in the Sanctuary of Fátima (a group of Catholic religious buildings and structures in Cova da Iria), in the civil parish of Fátima, Portugal. One of the centers of Christian pilgrimage due to the the phenomenon of the Virgin Mary in … 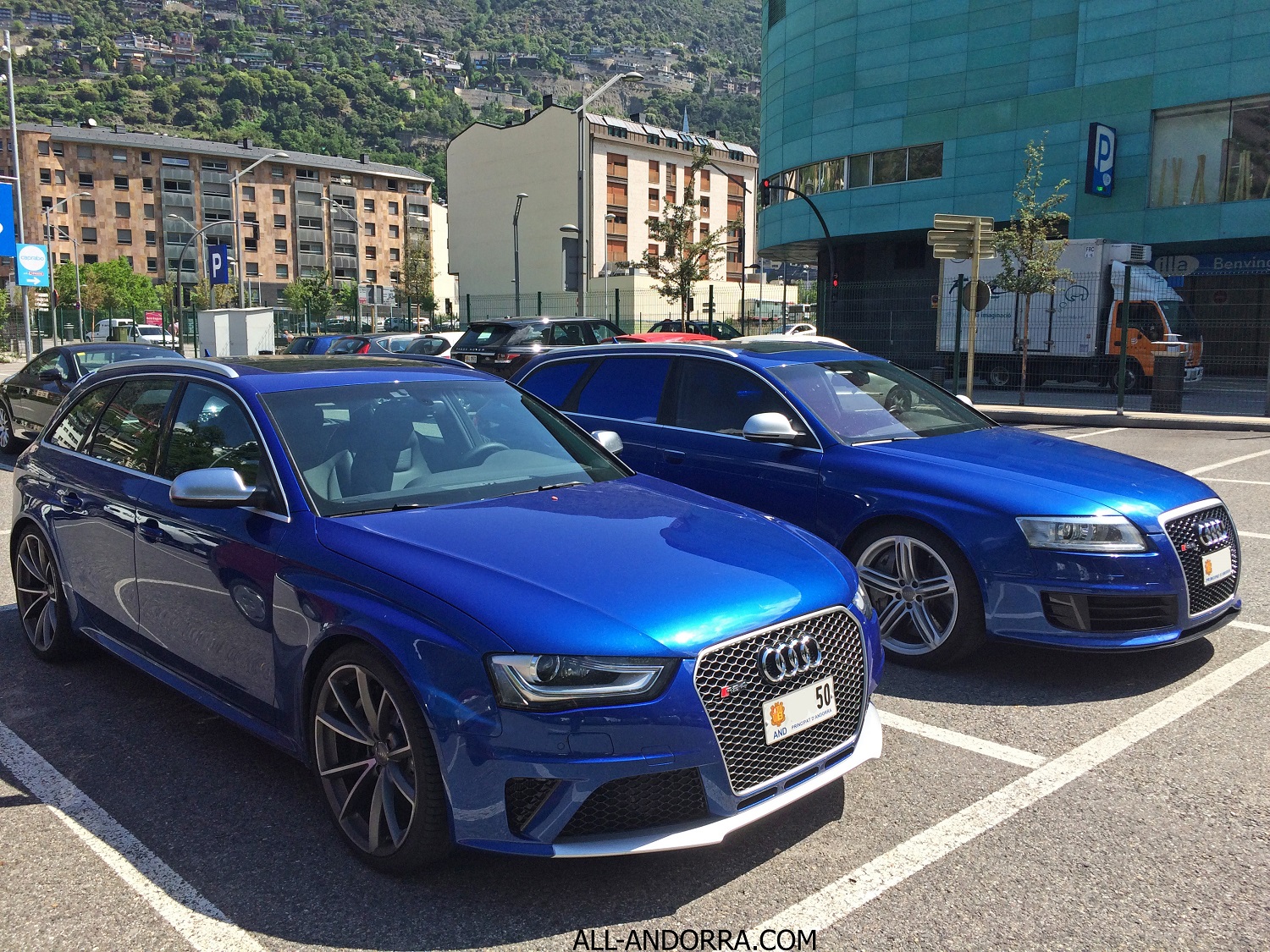