Electric Vehicles Stéla is a former French automobile manufacturer which produced passenger cars and utility vehicles from 1941 to 1948, mainly electric.

The company was founded in 1941 in Villeurbanne by Hubert Pascal. Automobiles were built under the “Stela” brand from 1941 to 1944, while commercial vehicles continued to be produced … 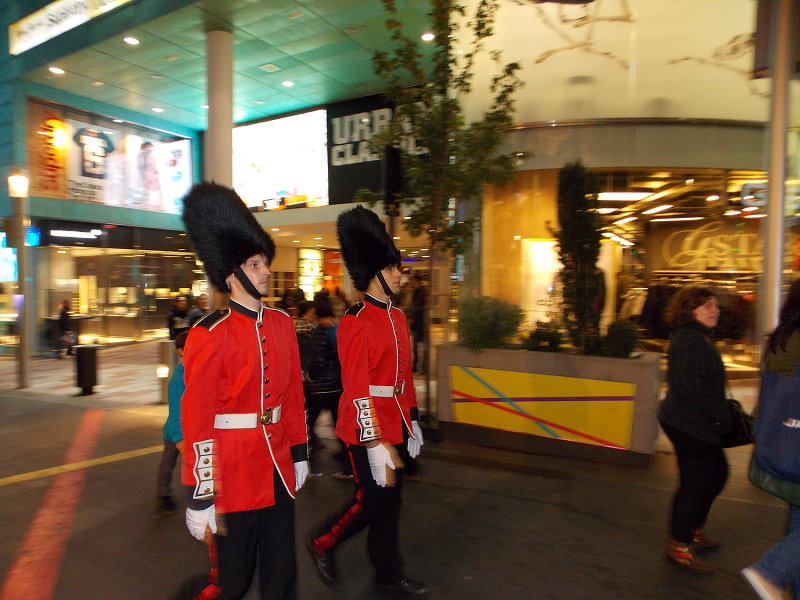 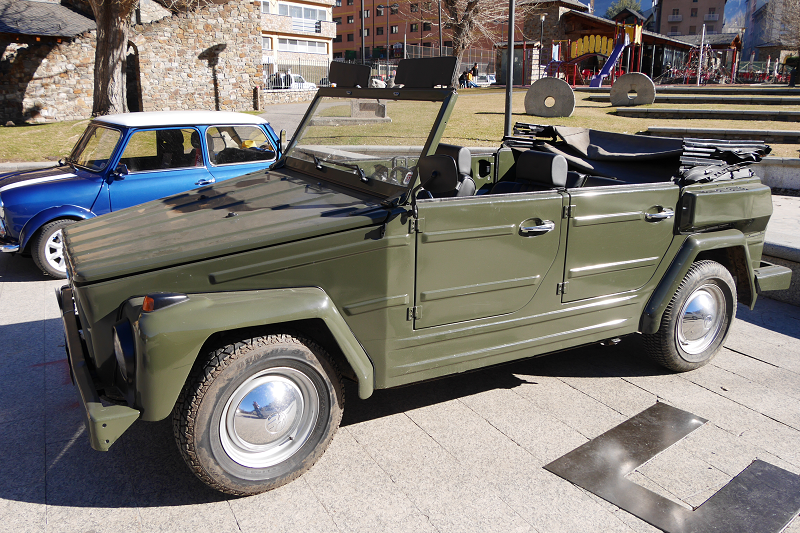 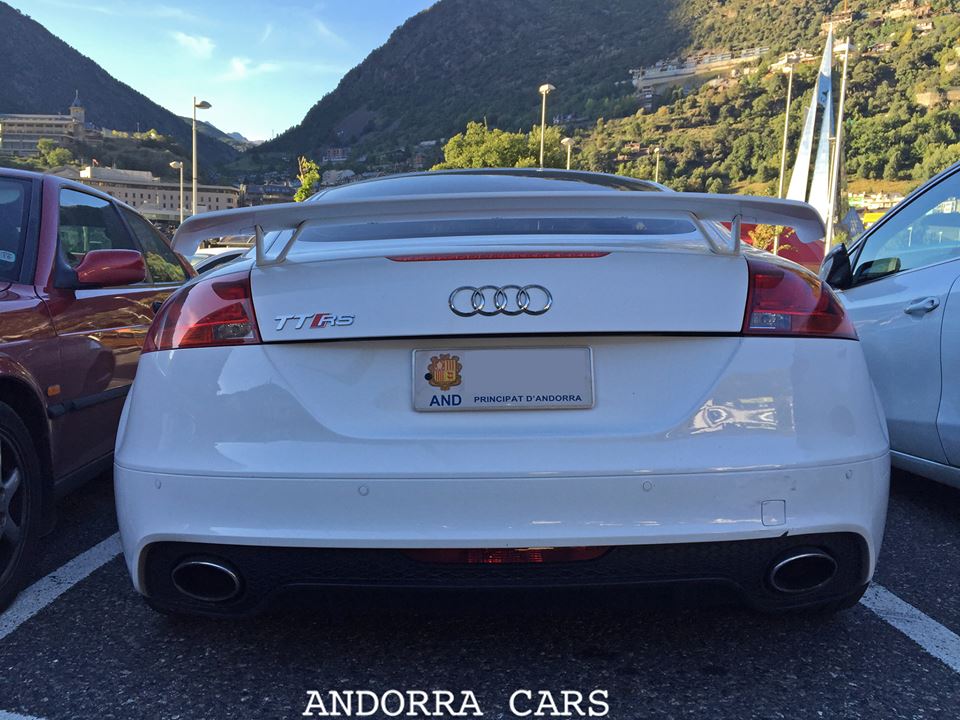 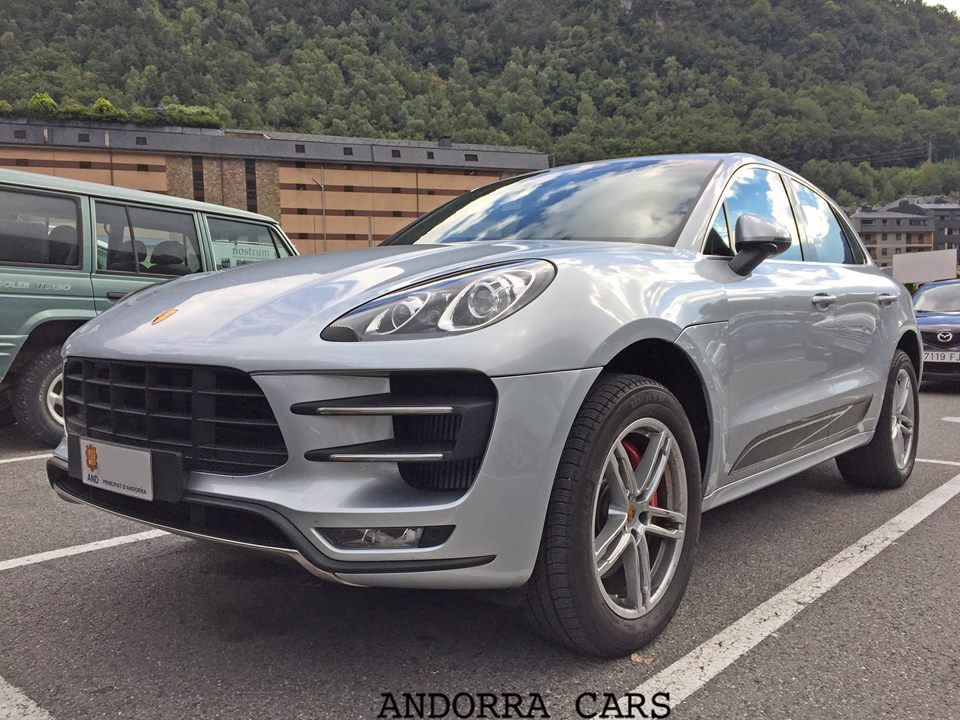 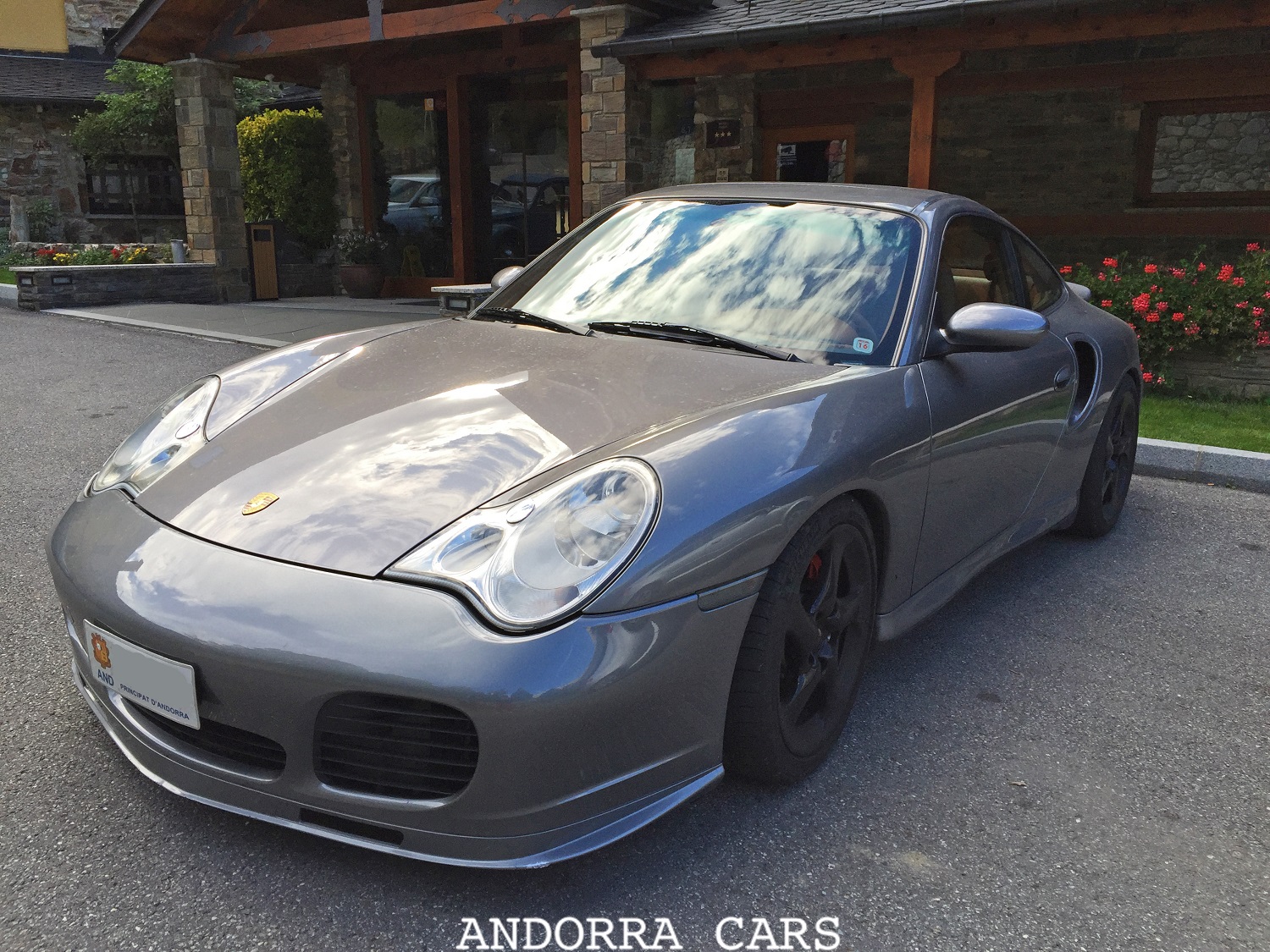 Sant Martí d’Urtx (built in 1191). A church of a Romanesque origin in the town of Urtx belonging to the municipality of Fontanals de Cerdanya (Baixa Cerdanya), Spain. Ink and pencil drawing, 2000.

Look here for details about the author of the blog, Catalan artist, Joan Mañe Fort 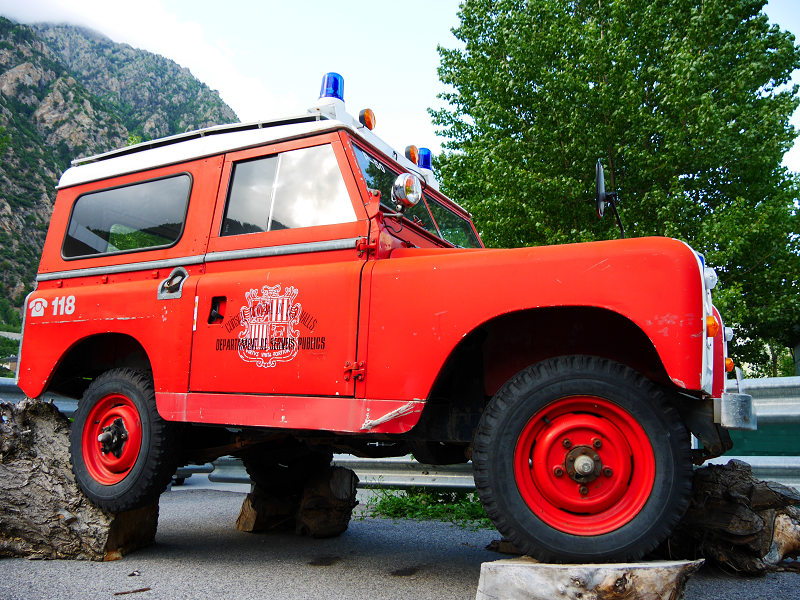 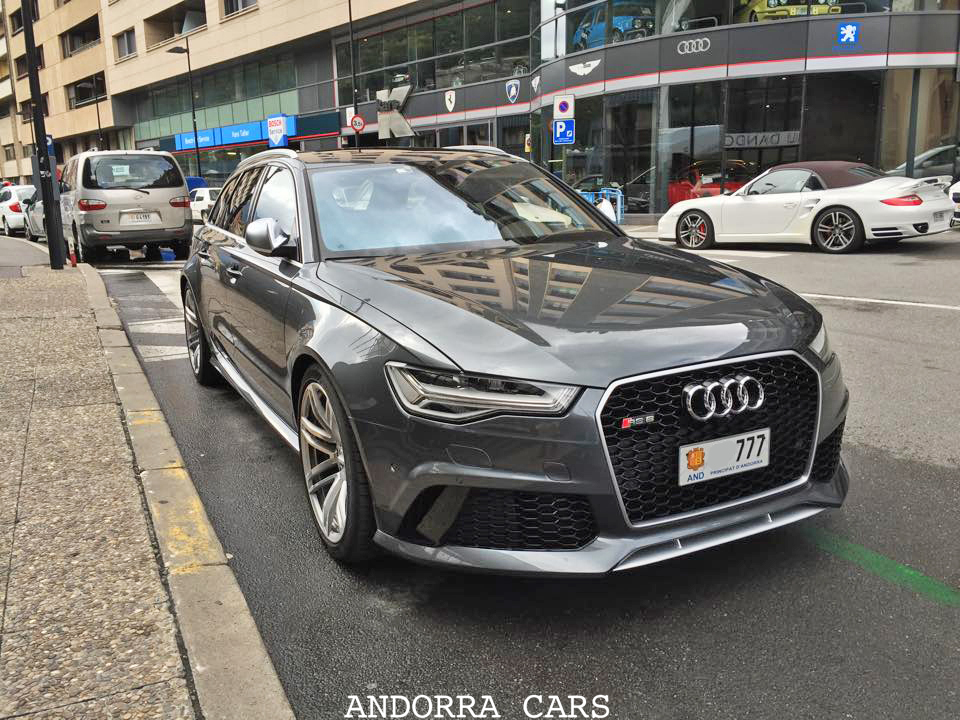