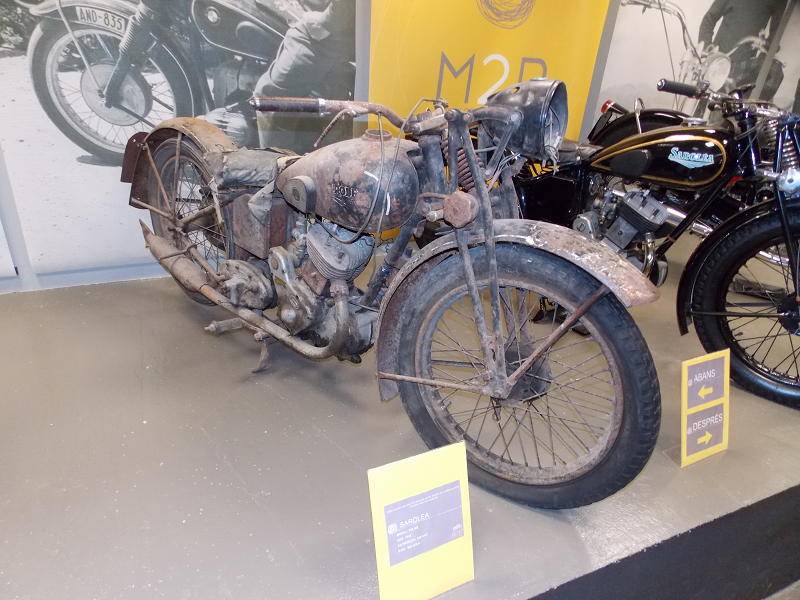 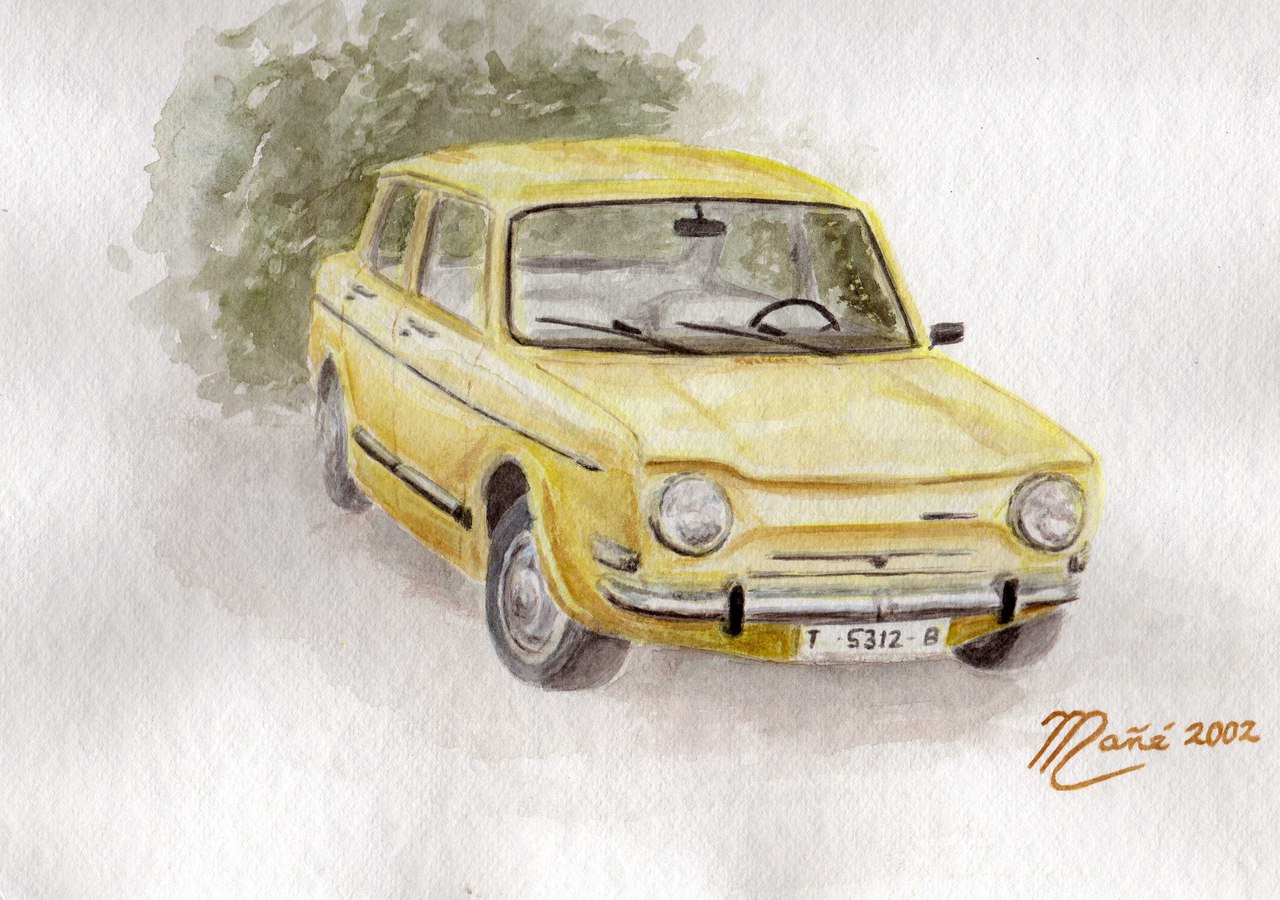 Look here for the full online exhibition of Joan Mañé

The Centurion was the primary British army main battle tank of the post-Second World War period. Introduced in 1945, it is widely considered to be one of the most successful post-war tank designs, remaining in production into the 1960s, and seeing combat in the front lines into the 1980s. 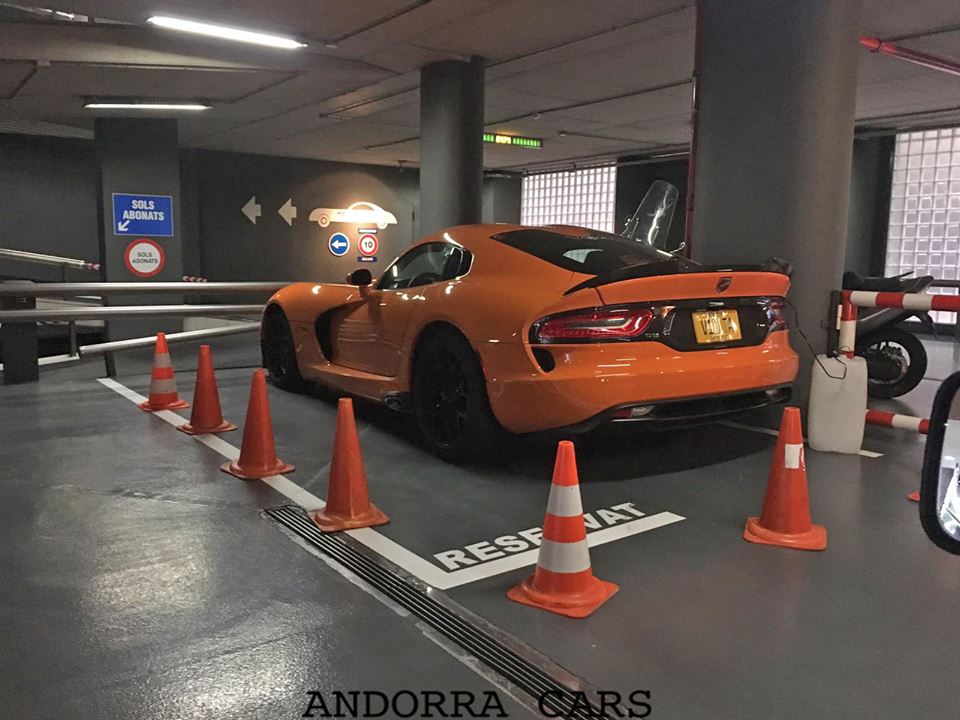 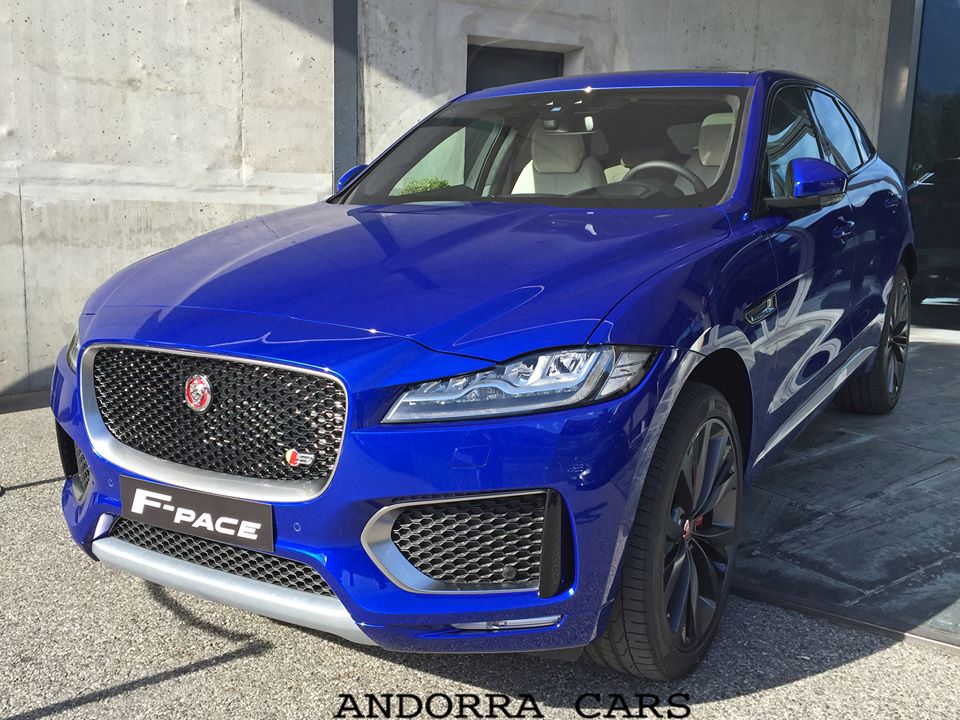