Prototype Jaguar M (Marine). The SEPECAT Jaguar is a Anglo-French jet attack aircraft originally used by the British Royal Air Force and the French Air Force in the close air support and nuclear strike role. It is still in service in upgraded form with the Indian Air Force.

Perpignan (Catalan: Perpinyà) is the capital city of Rosselló and Northern Catalonia. Historically, it can be considered the capital of the county of Roussillon, the kingdom of Majorca, and the province of Roussillon.

This is the story of one of the most misunderstood bands, Sigue Sigue Sputnik, its meteoric rise to fame, spectacular explosion and the groundbreaking visions they brought to modern pop-culture. Based on the memories of Tony James and Neal X

The beginning of the colorful Sigue Sigue Sputnik story starts in 1981 when the band, …

The castle’s construction began in the 20th century. The castle has not been finished due to a lack of funding. The Calaf family owns the castle.

Its original owner, Jose Calaf Boronat, died more than 15 years ago and for that reason, the castle construction was suspended. 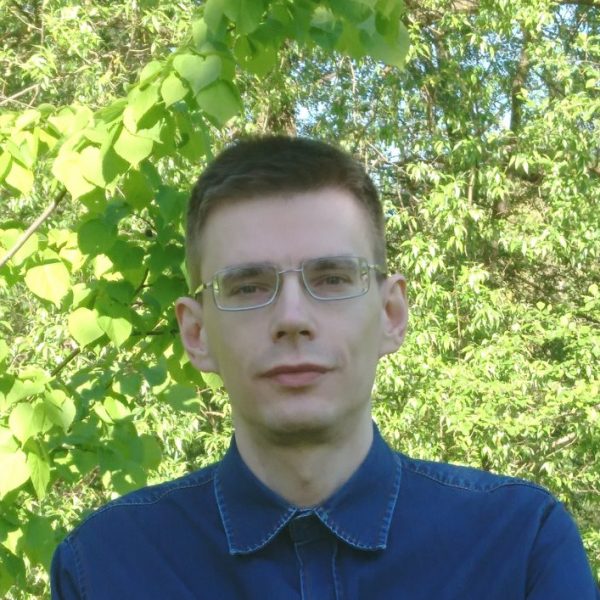 Anton Sergeevich Alipov is the Candidate of Technical Sciences (PhD), author of about 20 scientific papers and a problem book, professional consultant in the field of telecommunications and information technology, the owner of a musical label and one of the founders of the project Voynich Ninja which is the first international forum dedicated to the …

The Simca Vedette (Versailles) is a large car, manufactured from 1954 to 1961 by the French automaker Simca, at their factory in Poissy, France. The Vedette competed in France’s large car market at a time when the economy was finally returning to growth, and enjoyed moderate success with its American style finished off by the …