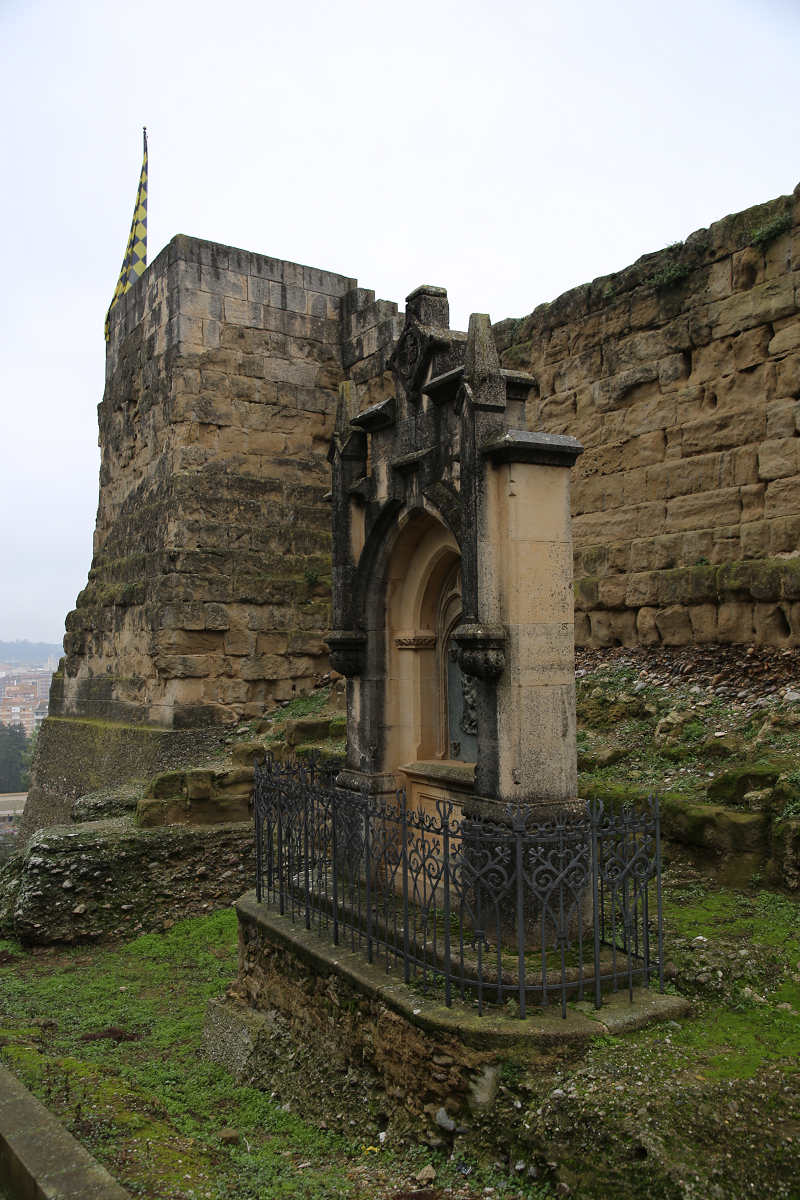 It is at this place, Balaguer (as shown by archaeological research), that the first human settlements appeared. This hill constantly attracted people, primarily due to its strategic positioning. The first written mention of the fortress is in an Arabic document talking about military actions against the Count of Barcelona and the beginning of the construction of the fortifications. In 897-898, Lubb ben Muhammad (cat. Lubb b. Muhammad) defeated Wilfred the Hairy and began to build a fortress. During the reign of Abd-ar-Rahman (cat. Abd al-Rahman), Balaguer’s castle was already an important frontier stronghold.

During the 11th century, the fortress was transformed from a utilitarian protective structure into the residence of the feudal lord. Its name “Court” (cat. Suda) (roughly meaning “Kremlin, fortified residence”), which began to be used in those times, clearly indicates these dual characteristics. The archeology also confirms this as the plaster stucco, the remains of which are now stored in the Noguera Museum, testify to the luxury of the Andalusian-style palace, which in 1046-1047 was built by Isuf al-Muzaffar (cat. Ysuf al-Muzaffar).

After the conquest of Balaguer (1105) by the troops of Ermengol VI, the castle entered the Christian phase of its history and was turned into a temporary residence of a succession of counts of Urgell until 1314, when the King of Aragon Alfons gave Balaguer the status of the capital of an independent county, the rulers of which settled permanently in the castle. This indicates the inevitable significant changes that should have turned the fortress into a palace. It was then that a new name appeared – “Castel Formos” (“beautiful castle”). 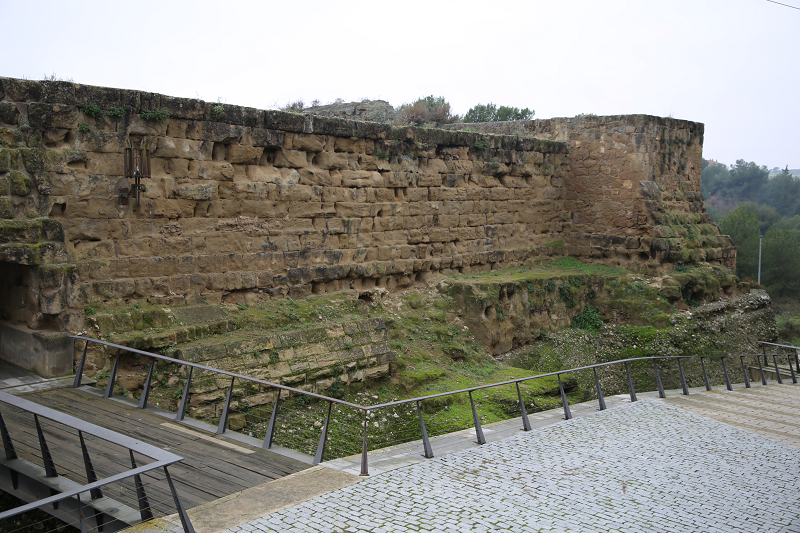 Unfortunately, the political situation – Compromise in Caspah – led to the destruction of the castle (as a result of the siege of 1413) by the troops of King Ferdinand Anteker and the abolition of Balaguer County, which gave his last lieutenant, Jaume II, the nickname “Unhappy” (cat. Jaume II Dissortat ).

On the territory of the castle ruins, there are posters explaining the location of the former premises of the fortress.

Various archeological studies have resulted in important findings that can be seen in the Noguera Museum, one of the best collections of Muslim art.